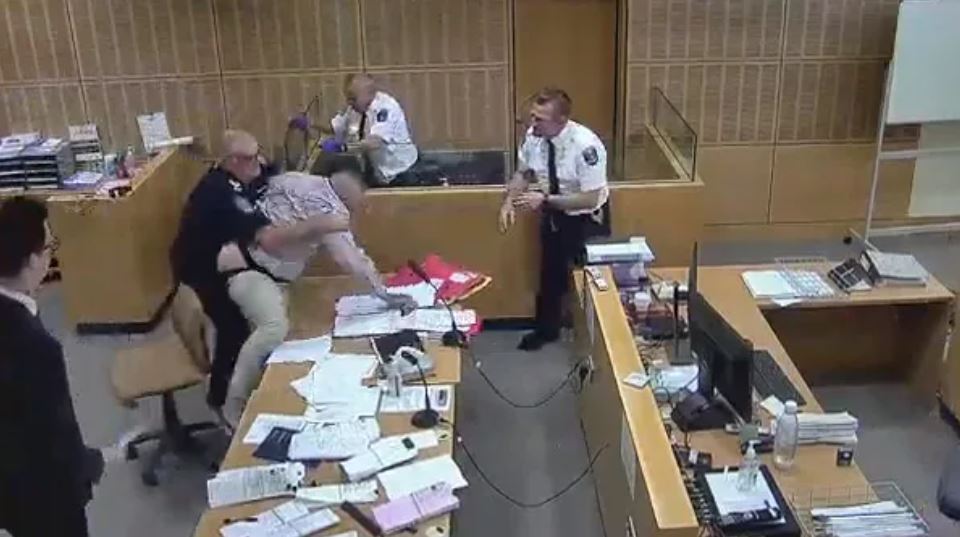 There’s nothing worse than having a complete shocker. Yeah, nah, we’ve all been there, and they happen to the best of us, but some days you’ve just gotta look back on an event in our lives and say that it wasn’t our finest moment. We reckon that might be the case for the poor fella who tried to stage an escape attempt from the Christie’s Beach Magistrates Court after his hearing went awry.

Yeah, as you know, we always want to give people the benefit of the doubt here at Ozzy Man Reviews, and we’re not using this as an excuse to lambast the poor fella involved. Deadset, we’re not even gonna name him. It’s all there on public record, and given that the dude’s had his bail revoked, you can imagine that the reasons behind his tribulations might not be cute and cuddly. 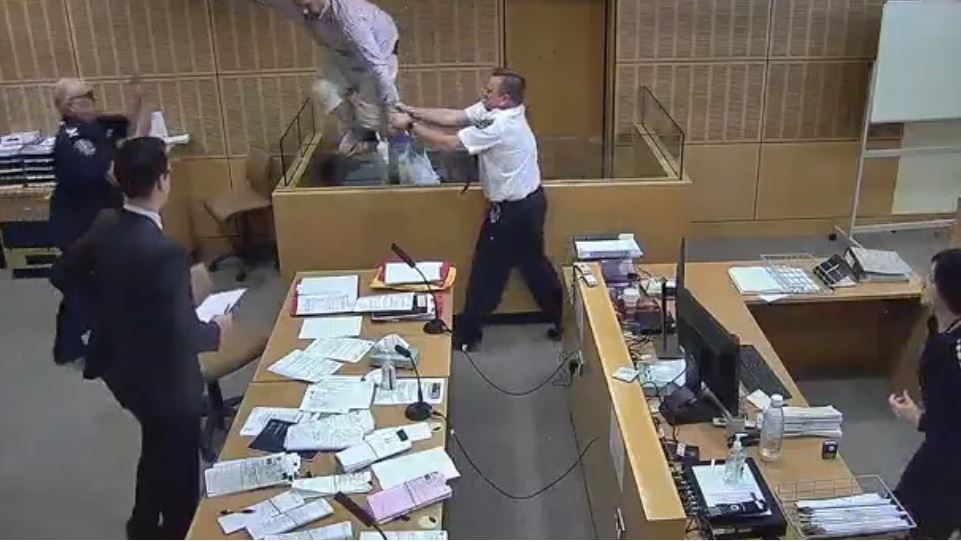 Still, sometimes, you get to make choices, and we’re doing that now. After all, we’re not reporting the news, we’re just commenting on the moment the fella freaked the f**k out and tried to get the hell out of dodge!

It all happened during a recent pre-sentence hearing. The bloke didn’t want to be remanded. “Please miss,” he begged the Judge, “I’m trying to change!”

Unfortunately, his cries fell on deaf ears, leaving him – at that moment in time – to run for the f**ken hills. Unfortunately, this was not his finest moment. Not only has he gotten himself in more trouble for f**ken skittling the cops who tried to stop him when he jumped from the top turnbuckle, but he’s been bloody dacked as well. 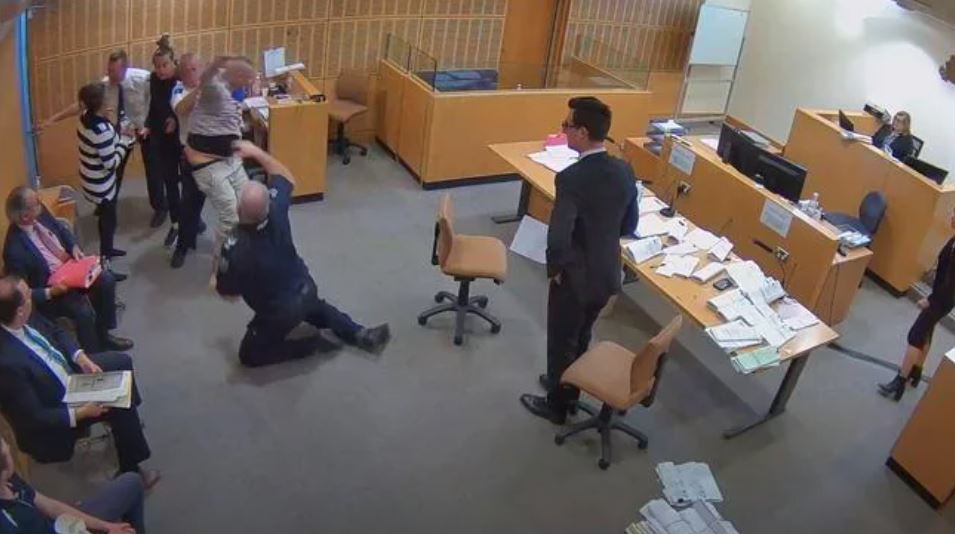 Yeah, nah, he leaps the glass that’s supposed to keep him restrained, he lands on the bar table, and then, when they grab him, his bloody pants come off.

The whole thing’s a mess, but maybe it’ll be the wake-up call old mate needs.

Final thought: Yeah, look, as we said before, we’ve all been there. We might not have been in circumstances as extreme as these, but metaphorically at least, we’ve all had those moments. Here’s hoping old mate turns his s**t around. It’d probably be better for him and his loved ones.

When it comes to the gash-flash there probably isn’t one more infamous than Sharon Stone’s from Basic Instinct. Yeah, nah, whether you’ve seen the movie or not, you probably know that it’s the one in which Stone gave ...

Here at Ozzy Man Reviews, one of our favourite sayings is this one: ‘Opinions are like ar**eholes; everyone’s got one.’ The reason for that is simple. It’s true. Yeah, nah, take something like tattoos for example. You...

It’s not uncommon to hear the word ‘fearless’ thrown around to describe moments of courage and bravery, but have you ever wondered what it would be like to actually lose all sense of your fight-or-flight fear response...