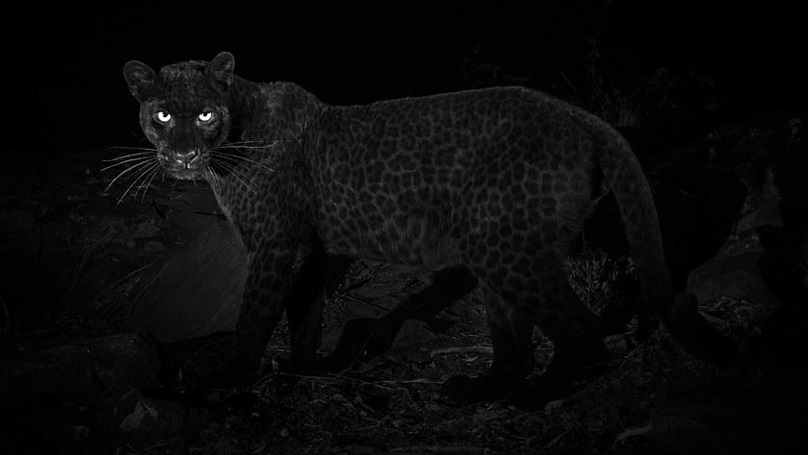 As you know, we love to give a little shout-out to Steve ‘bloody legend’ Irwin whenever we share another animal story with you, so upon news that a black leopard has been photographed in Africa for the first time in almost a hundred years, we’d like to say, “Crikey! Get a load of this bewdy.” Of course, it’d be remiss of us not to point out the stellar work of photographer Will Burrard-Lucas as well. Without his deadly stalking skills, we’d still be waiting for shots of this legendary beast.

Rightio, ya big bloody dickheads, let’s start with the basics. A Black Leopard isn’t actually a different species or anything. Yeah, nah, in its own special way, it’s practically a f**ken mutant. Yeah, deadset, it’s a genetic cock-up if you’re being blunt about it. But, just like some of you blokes were probably happy accidents, so is this gorgeous creature. It’s got a genetic variation similar to albinism, melanism. That means it’s got an excess of dark pigmentation. Obviously, the end result is a f**ken spectacular-looking animal. 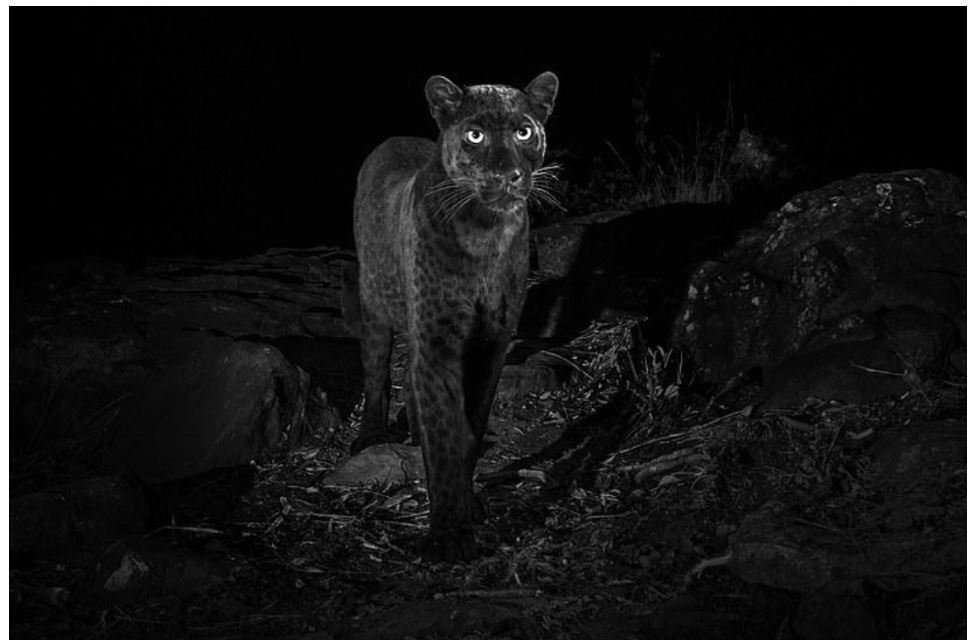 So, getting back to the good work of our mate Will, he was trying to get some happy snaps of the locals in Africa when he heard a rumour that a black leopard – also known as a black panther – had been seen in the vicinity. Cracking a massive fat, Will decided to set-up his hi-tech camera rig and try to sneak some photos of the unsuspecting cat. 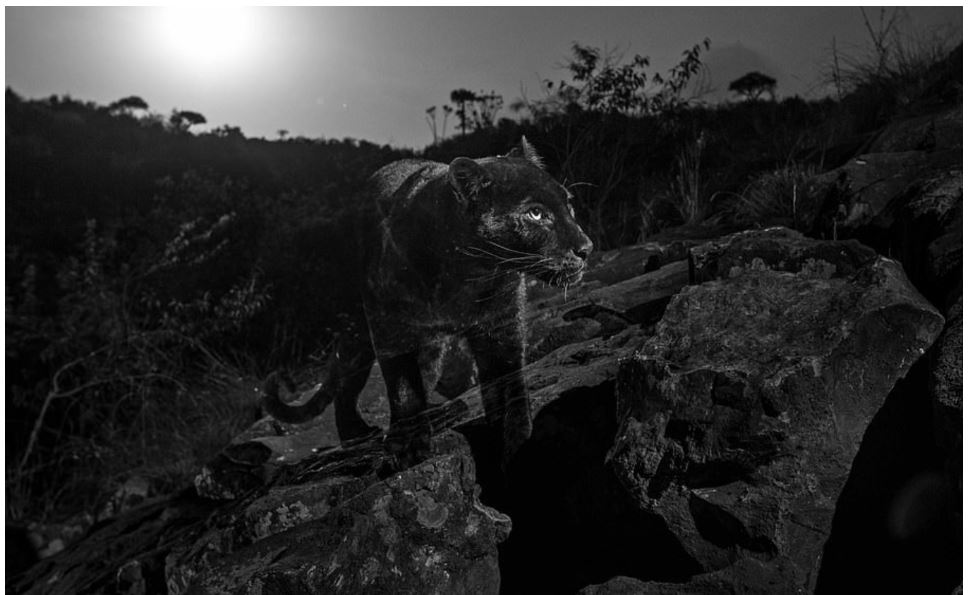 As you can see when he walks you through it, he does all that and he gets a few candid shots of the locals. Amazingly, he sees a mongoose and he’s like, “Yeah, nah, that’s s**t. Scrub Hare? Lame.” Then, he comes across the holy grail. Black f**ken leopard. He catches it creeping towards the camera and then bloody CLICK, he’s got the prick. Legend.

Talk about a worthwhile trip. These shots represent the first time in almost a century that someone has photographed one in Africa. F**ken grouse! 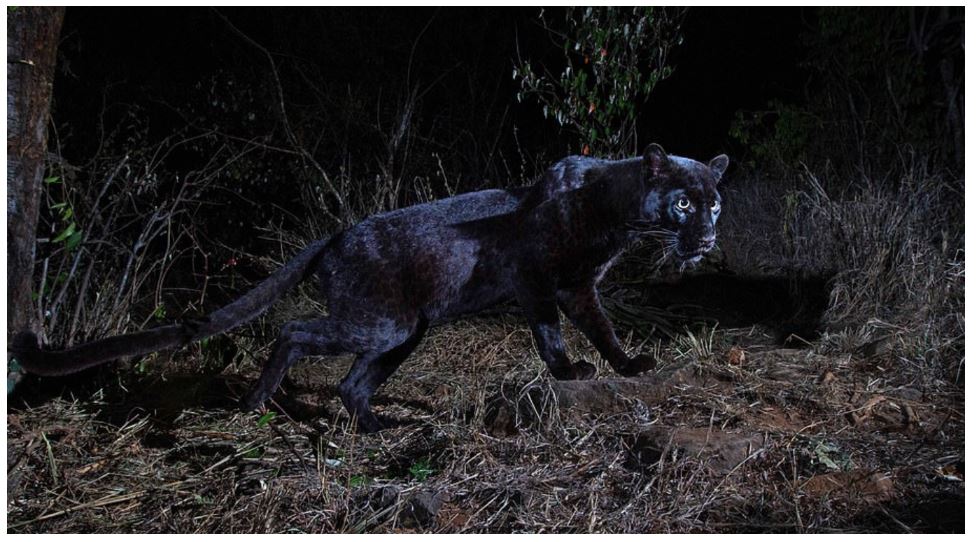 Final thought: If there’s anything we’d rather do as a day-job, it’s the one this lucky bugger Will does. Travel the world and take photos of awesome-as-f**k wildlife. Bloody cheers, mate. You’re a legend.

There’s probably not a bloke or sheila among us who’s unfamiliar with the idea of playing dead. Yeah, nah, when all else fails, it’s a pretty valid way to trick a dopey attacker into thinking their job’s already done....

F**K YES, people, F**K YES! It’s bloody animal fight day here at Ozzy Man Reviews, and you’d better bloody believe we reckon all creatures great and small are capable of stepping into the ring and throwing down like a...

Cheeky Monkey has a squiz down woman’s top

If you ask us, there’s no doubt about it, monkeys are dirty little buggers. Yeah, deadset, they’ve obviously got a reputation as cheeky bloody critters, but if you’ve ever been to Bali and seen the monkey temple, you’...