It’s been at least a week since we spoke to the internet about bloody crocodiliacs, so we figure it’s about time we get right back to it. Deadset, they’re coming up as frequently as crazy Russian bastards at the moment, and that’s always a good thing. Anyway, today’s footage comes to you courtesy of a couple of young Ozzy blokes who like a bit of fishing in crocodile territory. And let’s be honest, while some of the locals probably reckon that’s not too much of a problem, this footage shows you why you need to have your bloody wits about you!

So, first of all, let’s have a look at the bloody landscape. Straight out of Wolf Creek territory, it’s got that dark, murky water that the salties bloody love. Deadset, if you’re here in Ozzyland and you’re in the tropics, just stay away from water that looks like that. Matter of fact, stay away from all the water unless you want a croc to rip your bloody arm off. 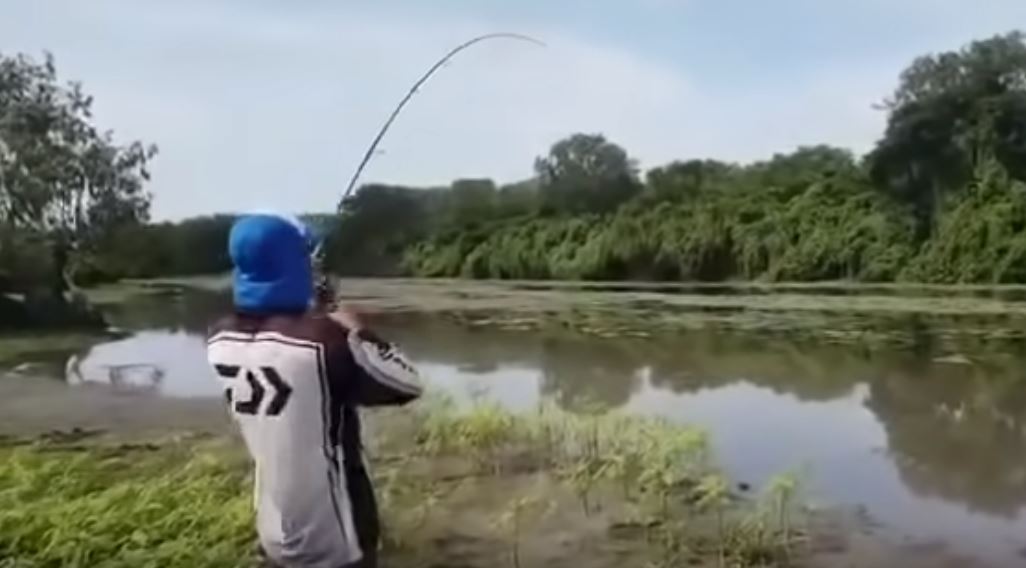 Anyway, Daniel, the young bloke in the cool-as-f**k legionnaires hat, has got a mighty fish on the line. Of course, the risks of fishing in places like this can pay off with what Daniel’s mate refers to as a BEAST OF A FISH! And, yeah, no s**t, that’s a pretty friggen impressive fish. 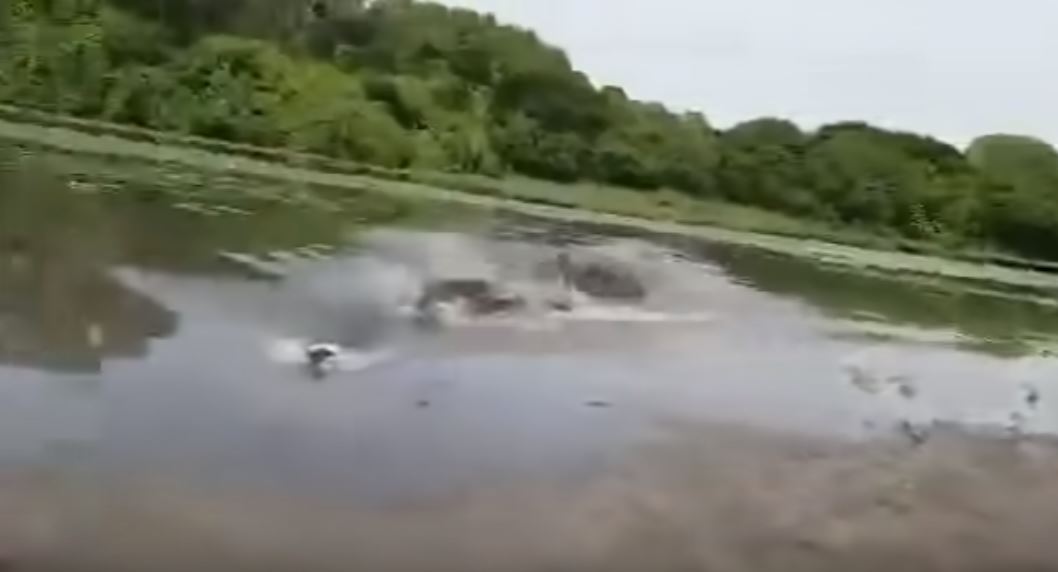 And the big saltie in the water seems to think so too. So when it sees the fish being tugged towards the riverbank, it’s like, “Yeah, nah, that’s my f**ken fish and you blokes aren’t having it.”

Deadset, from the moment, you hear the words “Run, Daniel, Run!” you know that it’s on. And you know what, whether they’re hamming it up for the camera or not, you’ve gotta love their dedication to try and hold onto the fish. 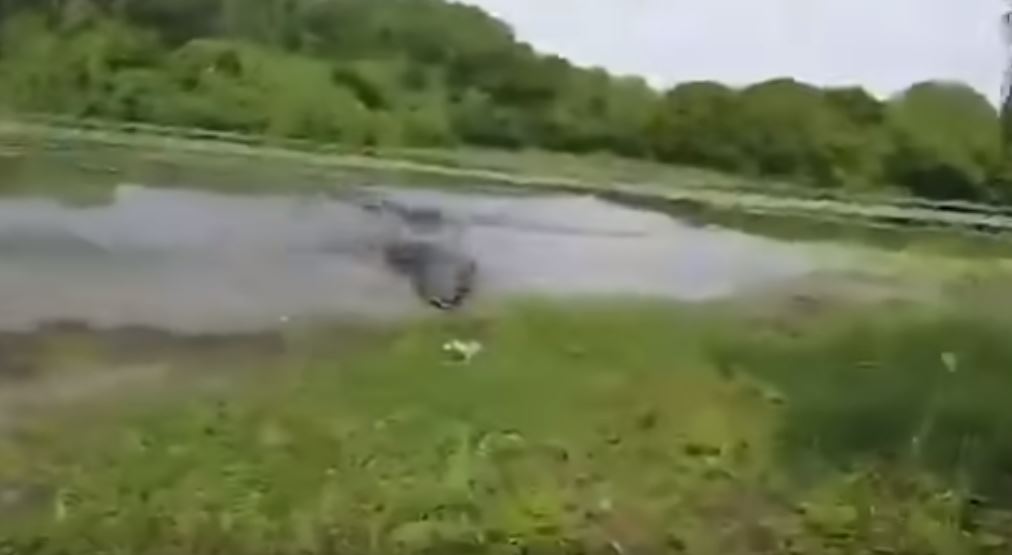 Deadset, you’ve gotta have a bit of a listen to this if you wanna know what an Ozzy sounds like under ‘preshah!’ 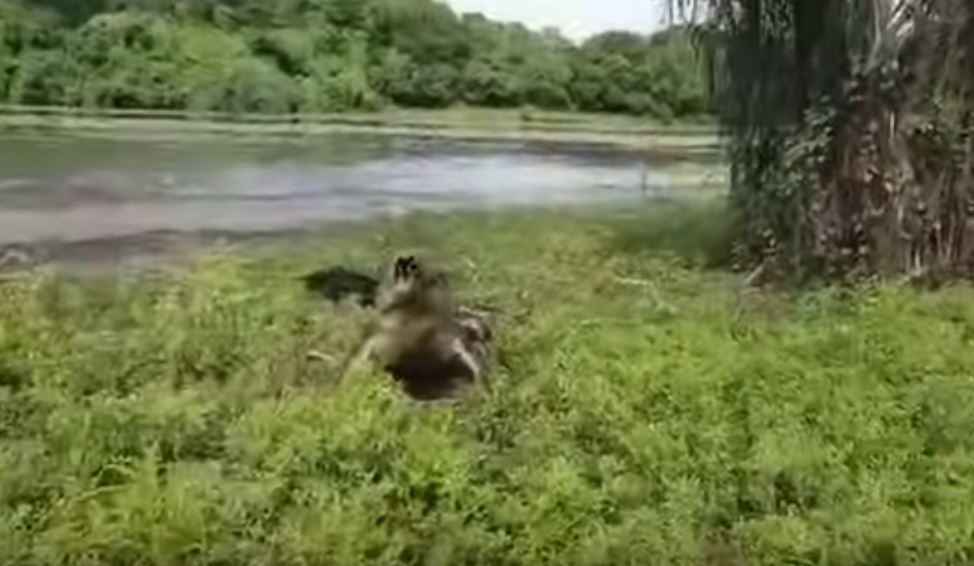 Final thought: While we were pretty bloody aware how quick crocs are in the water and when they strike, can we just say holy s**t? Did you see how bloody quickly that thing moved, not just out of the water but for a fair whack once it was on land too? Yeah, nah, f**k fishing up north. Just f**k it.