This garlic peeling life hack has people on internet freaking out

You know, the media cops a lot of flak for always giving people trashy news about celebrities, reality television and the size and shape of the last Cleveland steamer Kim gave Kanye. And, in fairness to them, that kind of story drives the clicks to the website and that’s why editors will be like, ‘You muppets keep clicking on it, so don’t bloody whinge!’ Still, it’s always good when something people can relate to (that doesn’t involve celebs) makes news. You know, like peeling garlic…

As someone who makes a lot of Korean food, this is the best method for getting garlic peeled!
👌 pic.twitter.com/14GGJDQhRj

Yeah, deadset, this is the kinda story, we’d all probably file under the who the hell cares? banner, but the answer seems to be, ‘friggen heaps of people!’ A video of a sheila peeling garlic ‘the best way’ has been retweeted over 113-thousand times. So, anyway, anyone who’s peeled garlic knows that while it might not be rocket science, it’s still a pain in the arse.

In fact, if you’re inclined to look, you’ll find a few solutions for this age-old problem online. Some reckon you should put your cloves in a jar and shake the crap out of it. Others reckon you just soak ‘em in water. Others still say you’ve just gotta smash the hell out of ‘em. 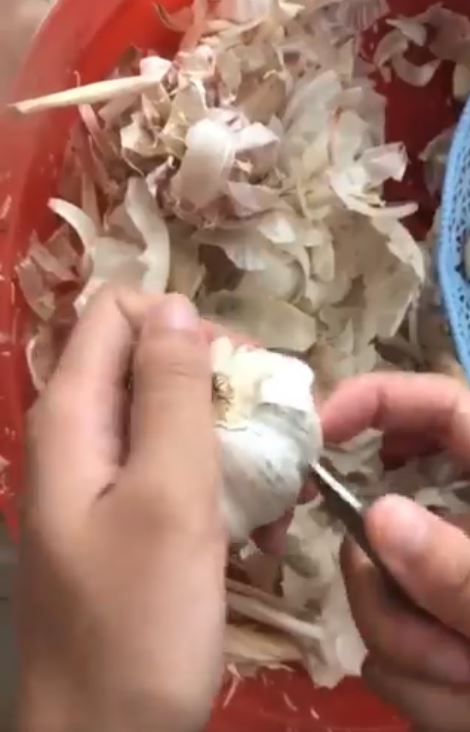 Now, though, there’s a new solution. Apparently, people are shocked by this one. When we hear that, we hope it’s something completely profane, otherwise Fox News – the station that made the claim – is guilty of sensationalism, and that would be unheard of. 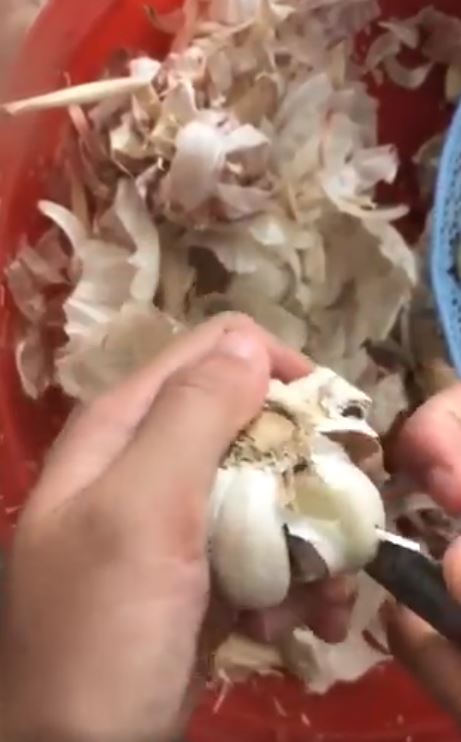 Unfortunately, it’s really not that shocking a solution. Yeah, nah, it’s not like someone jams the cloves up their arse, tweaks their nipples and projectile farts them, freshly peeled and diced, into a waiting saucepan. Obviously. 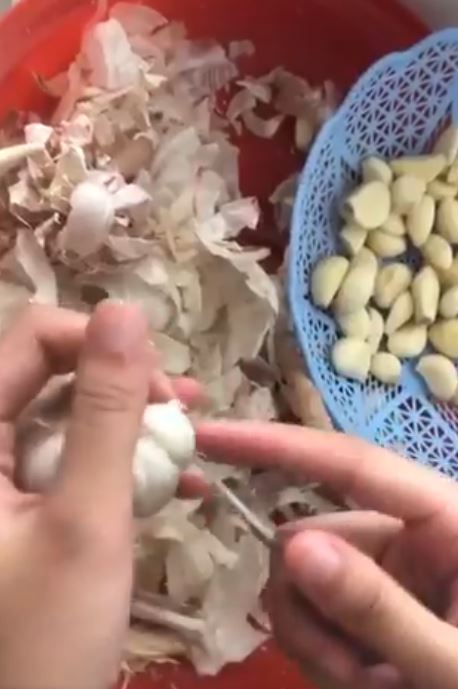 Instead, this ‘new’ solution just sees someone jam a knife into ‘em and twist. Funnily enough, it seems to work a treat. In response, some people who have been enthused by this – which we reckon’s a better word than ‘shocked’ given the context are posting their own videos and saying, ‘Yeah, this technique goes all right, cobber!’ 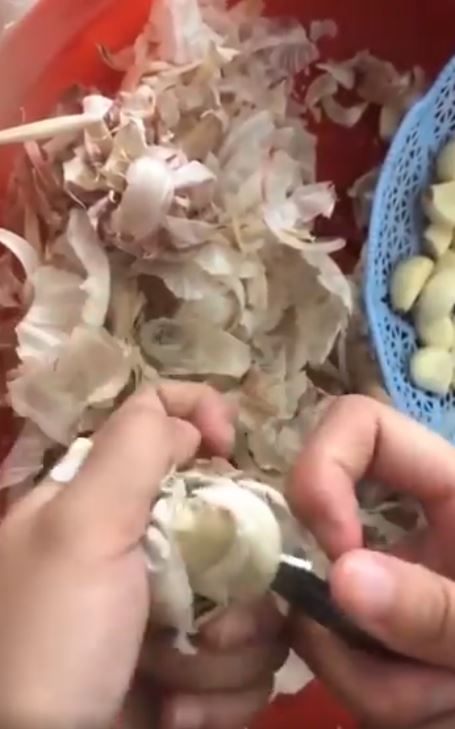 Final thought: Must be a slow news day, but whatever, give it a shot. Grab some garlic, pull down your pants and…oh, bugger, we mean to say, grab some garlic, give it a stab and prepare to head to flavour-town. If you do give it a crack, let us know how she goes. Cheers, ya legends.

Mate, there’s no doubt that the youth of today are a bunch of little legends. Deadset, they might get a bad rap from the oldies out there, but they’re fighting global warming, f**king with politicians, and committing ...