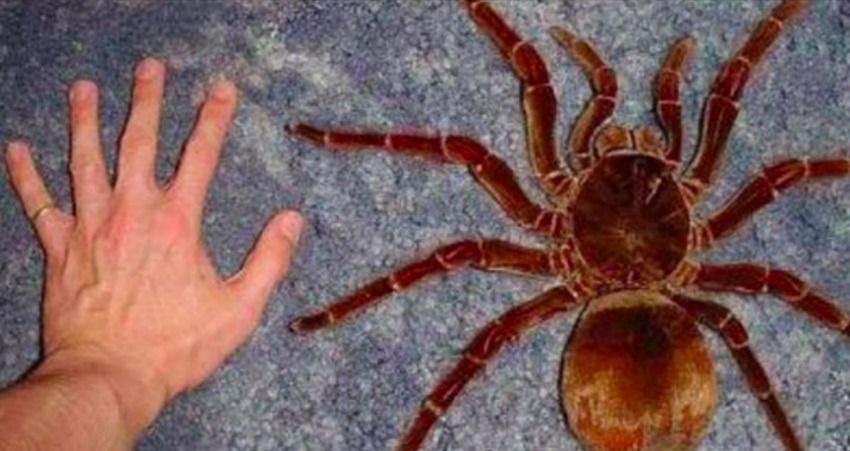 Meet the f***en Goliath Birdeater, largest tarantula in the world

We joke a lot about out f**k-off huge spiders here in Ozzyland, but although we hold our own when it comes to the most venomous spiders – with the Sydney Funnel-Web coming in at a respectable 2nd place – we don’t really have spiders that go toe to toe with the big b**tards in the size department. Yeah, nah, when it comes to sheer f**ken stature, the Goliath Birdeater is the king of the bloody ring. And, yeah, we know our Huntsman spiders have the biggest leg span, but really, they don’t compete…

In a feat that’s sure to have those of you with arachnophobia crying for your mums, the goliath birdeater usually grows to a diameter of about 12 centimetres, but some of them have made it to more than double that (about 27 centimetres). 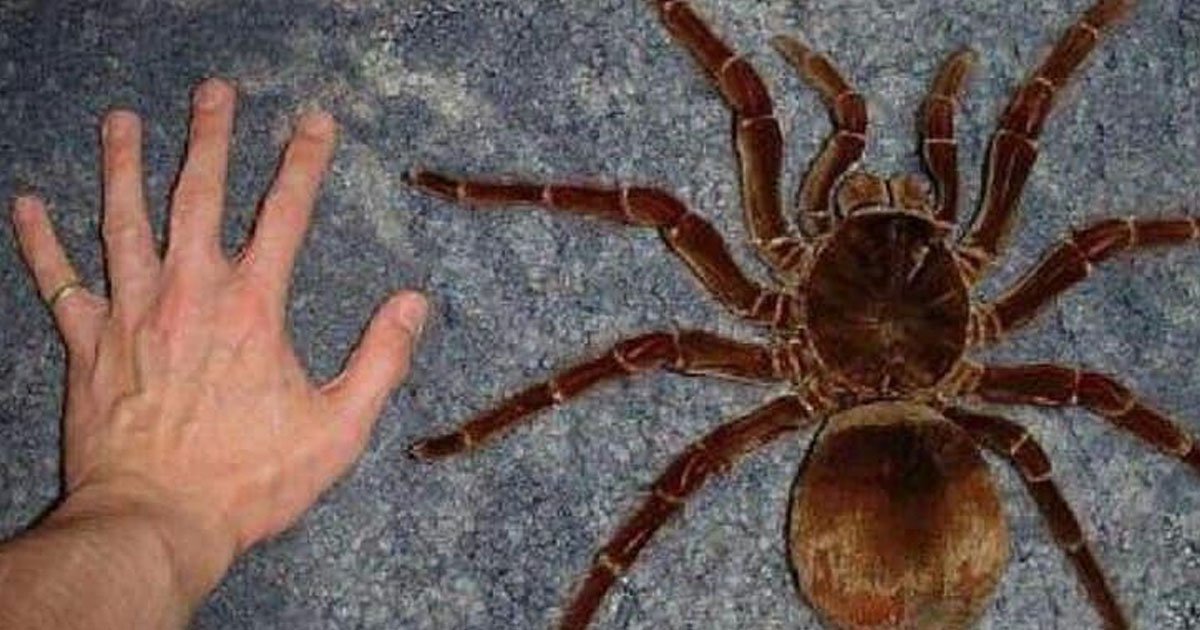 Imagine walking into a bloody room and seeing a f**ken massive spider like that staring you down. Of course, if it was a birdeater, it might actually be eating your f**ken lorikeet, because they do actually eat bloody birds. The only thing we’re not sure of is whether they’ve been known to chow down on a cockatoo. 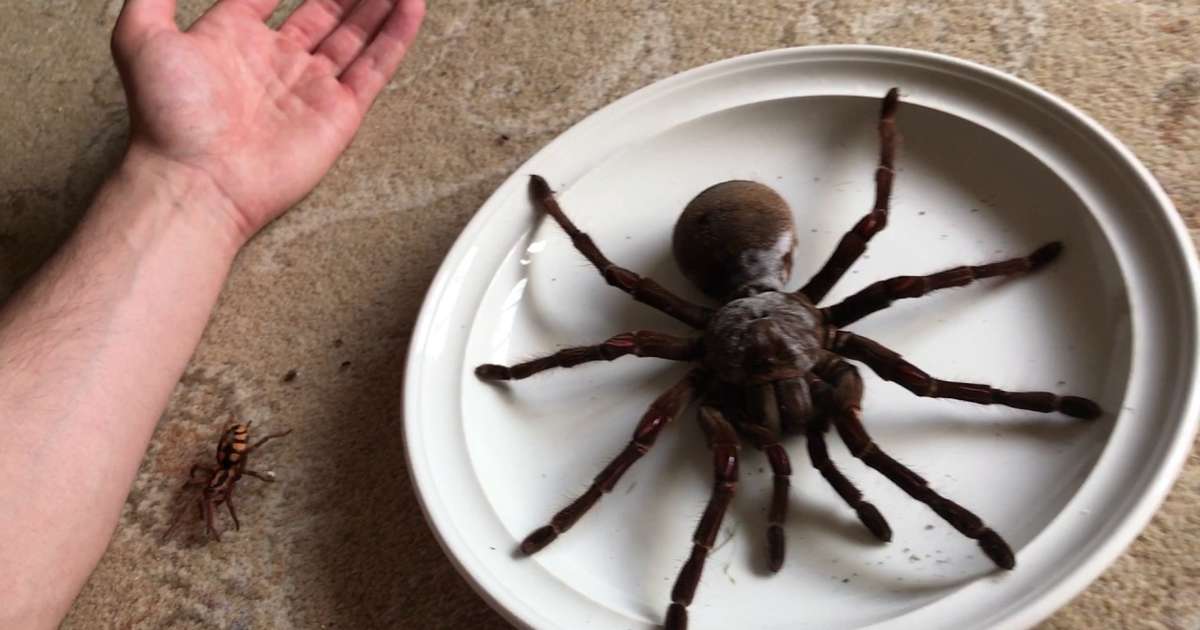 If you’re wondering if these big hairy b**tards are venomous, the answer is yes. Fortunately, they’re not super venomous. They’re not gonna kill you, or even make you super sick, but they pack a punch that’s supposed to be somewhat similar to a wasp’s. In fairness, though, I’m not about to volunteer for that anytime soon.

They can even shoot their bloody bristles like a porcupine. So if you piss one off, don’t be surprised when it turns around and f**ken takes aim with a bunch of tiny barbed hairs. Finally, like all good creepy crawlies, they can f**ken regenerate lost limbs when they moult and shed excess skin. 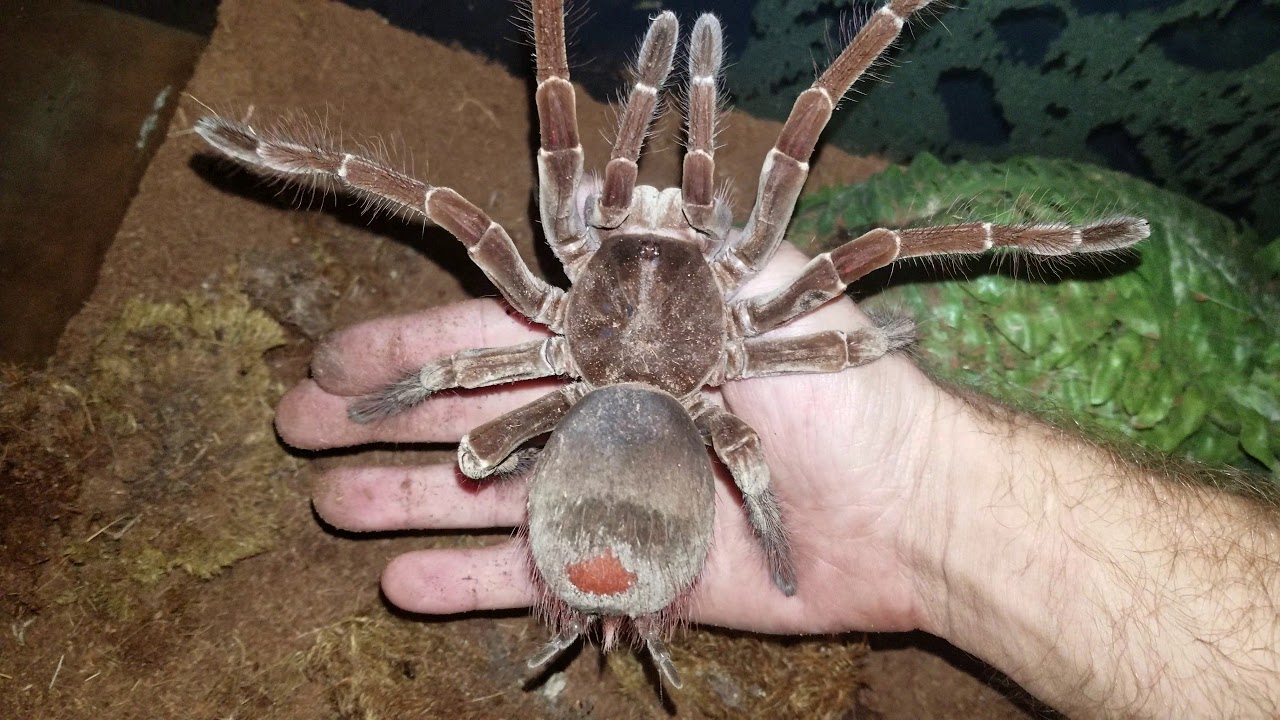 All said, it’s hard not to see these big little buggers as genuine bewdies. We ten out of ten would give them top bloke status in our list of tops critters.

Final thought: Now you’ve read that s**t, you can consider yourself educated. If you do see one – which isn’t likely unless you’re in the rainforests of South America – you can tell it not to act like a Terry tough c**t, because it’s just a big teddy bear.

Just in case you missed it, here’s one of Ozzy’s latest commentary videos…Ozzy Man Reviews: Lion Vs Hyenas