If you’ve ever had to deal with the general public outside of your workplace, you’ve undoubtedly come into contact with people who just don’t seem to have a clue about the basic things. Deadset, it doesn’t matter what industry you’re in, there’s someone out there who just doesn’t get it. Thankfully, the internet provides the perfect place for us to share anonymous stories about the people who are going through life without doing the basic things when it comes to hygiene.

Look, we’ll get started by talking about something one of our team noticed before he was on the Ozzy Man squad. A dude at his work was a pretty f**ken big unit, but despite the fact he was an educated bloke who should have known better, he didn’t know how to use a dunny properly – or clean it when he was done. 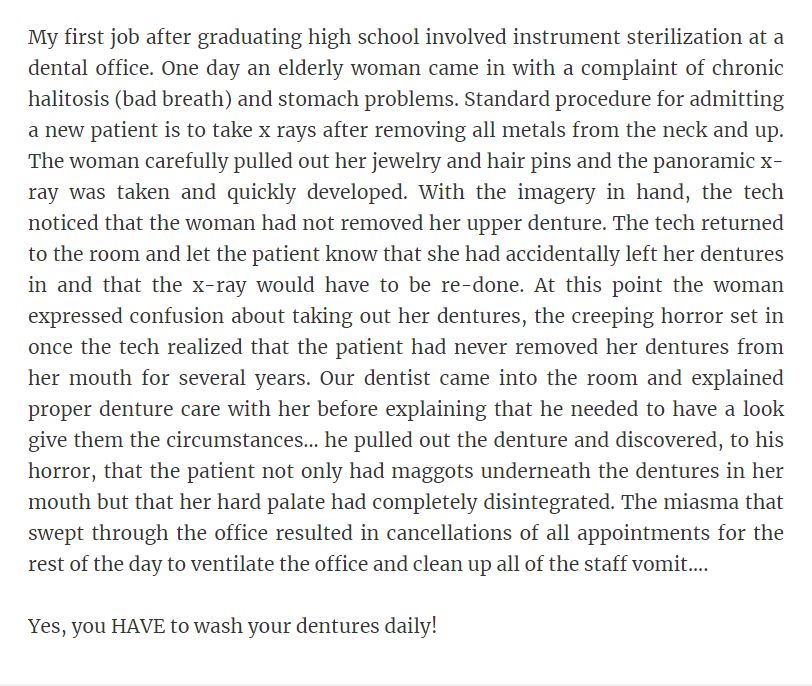 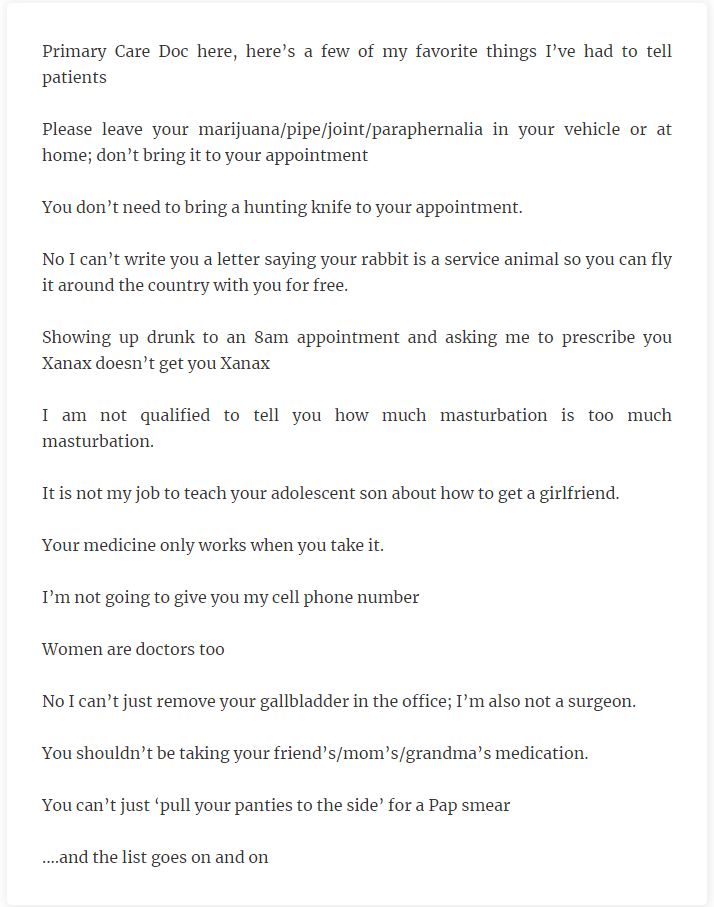 You might think we’re joking, but according to all accounts, another staff-member in that place of work didn’t only spot a huge s**t-smear through the back of old mate’s undies, he also walked into the john right after old mate had used it. 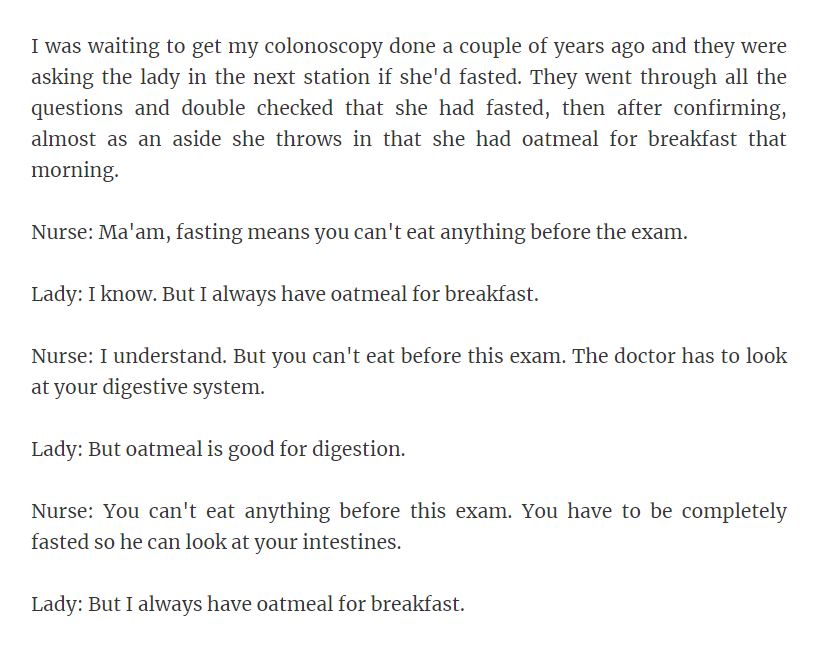 To say he shouldn’t have done that is a massive understatement. Deadset, old mate hadn’t just punished the porcelain, he’d also painted the lid brown and somehow managed to squeeze a complete turd up between the lid and the porcelain. 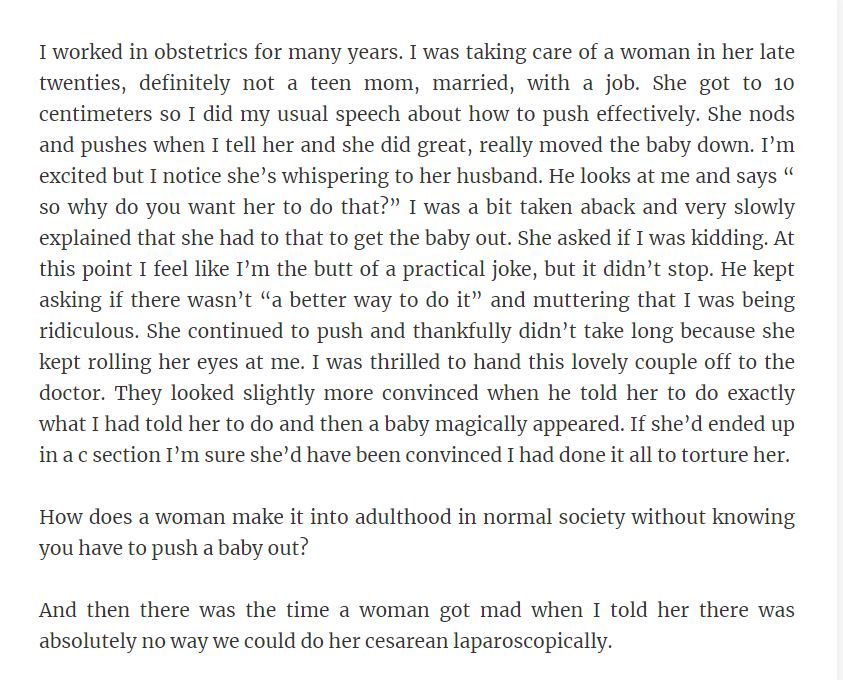 This bloke’s far from the only one, though. Yeah, nah, unfortunately, the world’s full of people who seem to have missed out on the basics of hygiene and who’ve just made up their own rules as they go along. 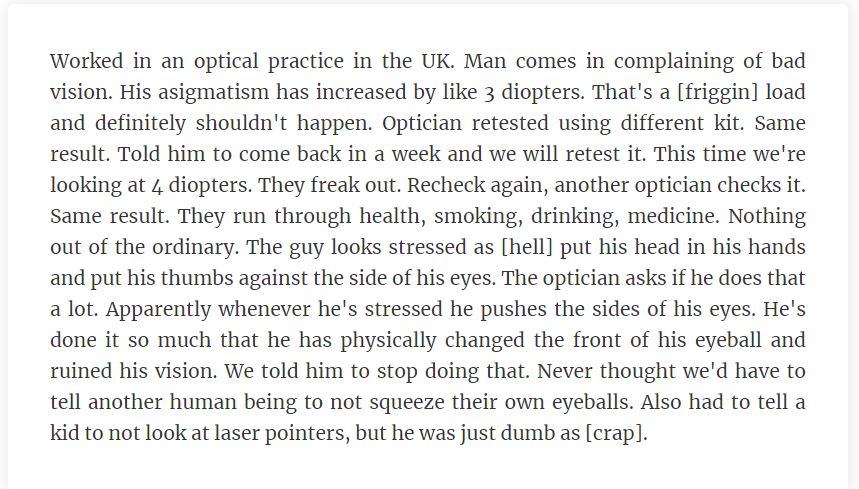 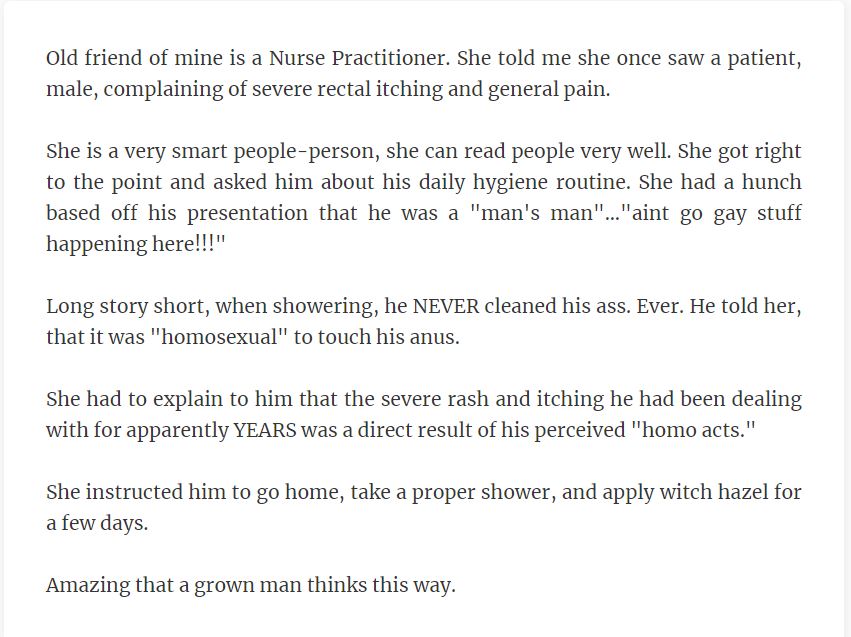 Whether those rules are about dental hygiene, personal cleanliness or public behaviour, there’s loads of people who’ve been needing an expert lesson in behaviour for a while now. Thankfully, we can provide it. 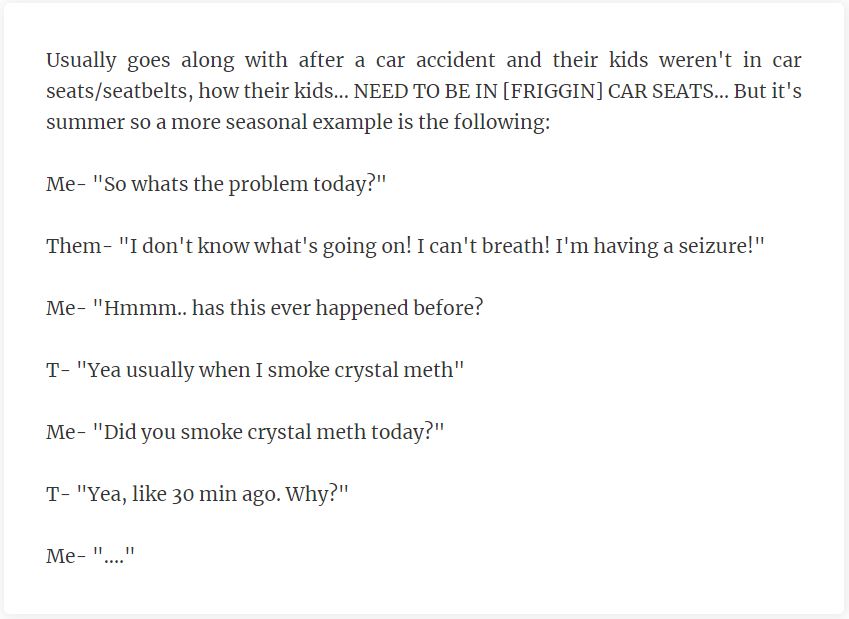 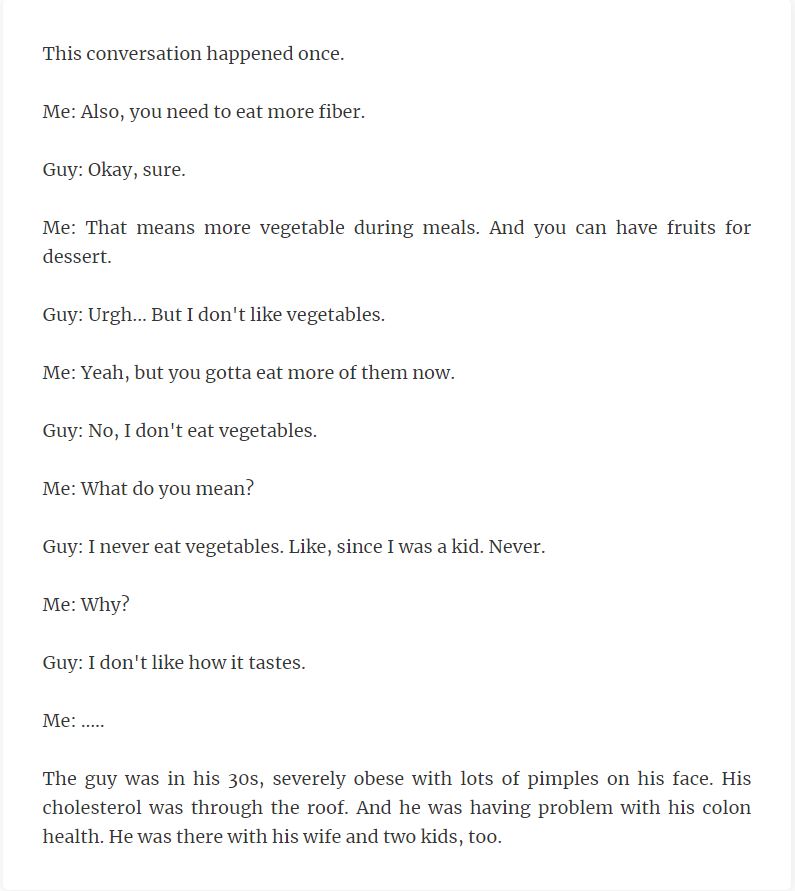 Final thought: Look, your general hygiene isn’t only about tuning chicks. Yeah, nah, it’s also about making sure you’re ready for the demands of a public life. Check these out and let us know if you’re aware of anyone worse in the Facebook comments.