We’re gonna be bloody honest with you here; when we first saw this headline, we thought it was a crock of s**t and nearly dismissed it. But, after about five minutes of googling, we’ve decided to run with it anyway. After all, you can’t blame the retail chain for being a bunch of legends to the family and benefitting from the ensuing publicity. After all, that seems like an everyone wins deal to us…

Obviously, before we move on, we’ve gotta talk about the elephant in the room. This has worked out really bloody well for the young family of Rachel Langford for one reason: bloody Americans don’t know how to write the date properly. Still, it’s not exactly cause for concern – especially if you call the 11th of the 7th, 7-Eleven Day. 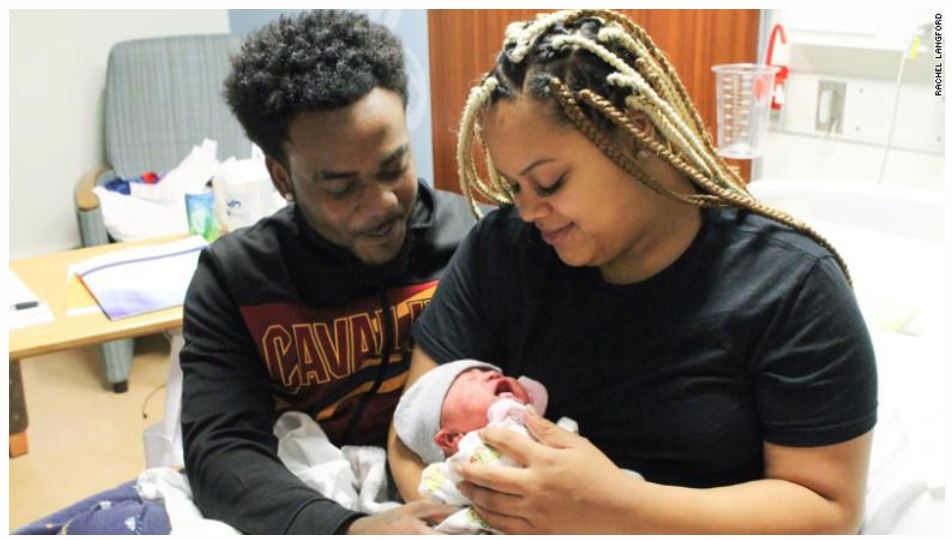 Anyway, getting back to it, Langford popped out a grouse little cherub at exactly 7:11pm on the fore-mentioned date. But that’s not all there is to it. Yeah, nah, little J’Aime even weighed 7 pounds 11 ounces. Now that is bloody bonza.

Right after she squeezed out the cute little sheila, she told CNN, “I thought it was weird at first, and I didn’t know that (the numbers) meant so much. A lot of the times (during the pregnancy) I would look at the clock and it was 7:11.” 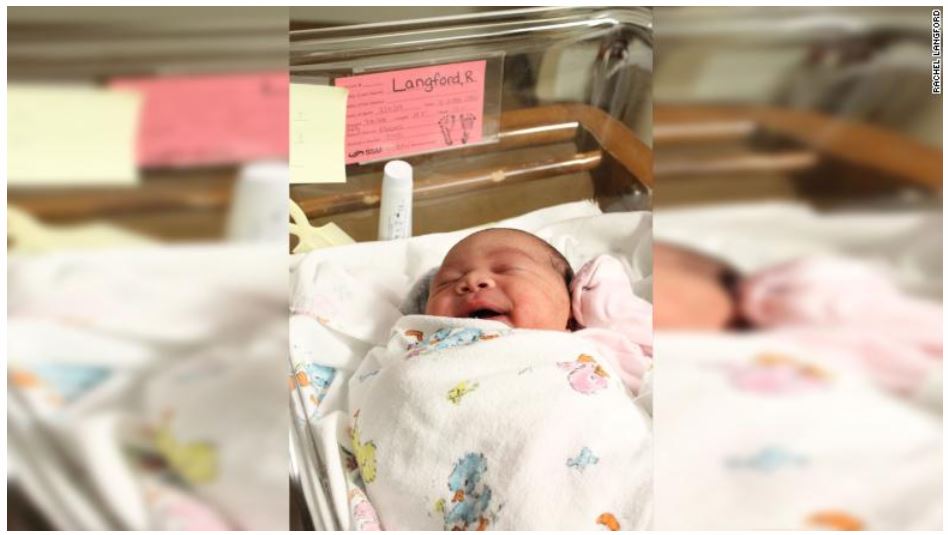 We’re sure you’ll forgive us if we say that’s some freaky business. Matter of fact, we’re not sure this kid isn’t destined to fight to the death with some other little bugger born at 6pm on June 6. Deadset, the fate of mankind’ll be riding on it and there’ll be black dogs and sentient slurpies and all sorts of mad s**t going on.

We’re digressing, though. As you can tell from the headline, 7-Eleven have been bloody legends about it. According to CNN, a representative from the company delivered a basket full of diapers, onesies and other gifts. Then, they bloody well offered little J’Aime a college fund of $7,111 US dollars! 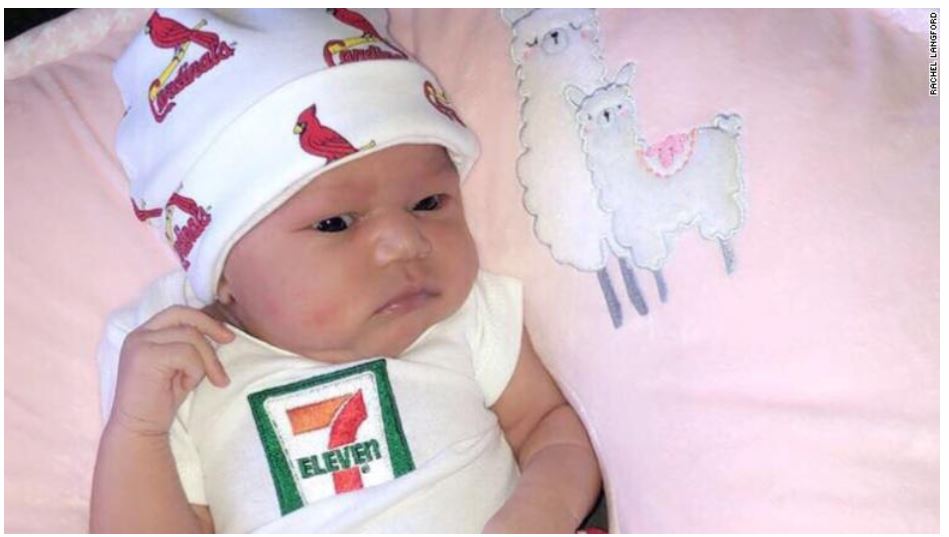 Langford said, “I was completely shocked. I kind of just freaked out. It’s hard for anybody to even get a trust fund for their children. To get a blessing like that, it just helps a lot.”

Final thought: We reckon this is bloody tops from 7-Eleven. Sure, they might be misguided and this kid might be the one to win the final battle at the gates of Hell, but bugger it, free publicity’s free publicity, and we can’t think of any cooler times and dates to have a kid. Can you?