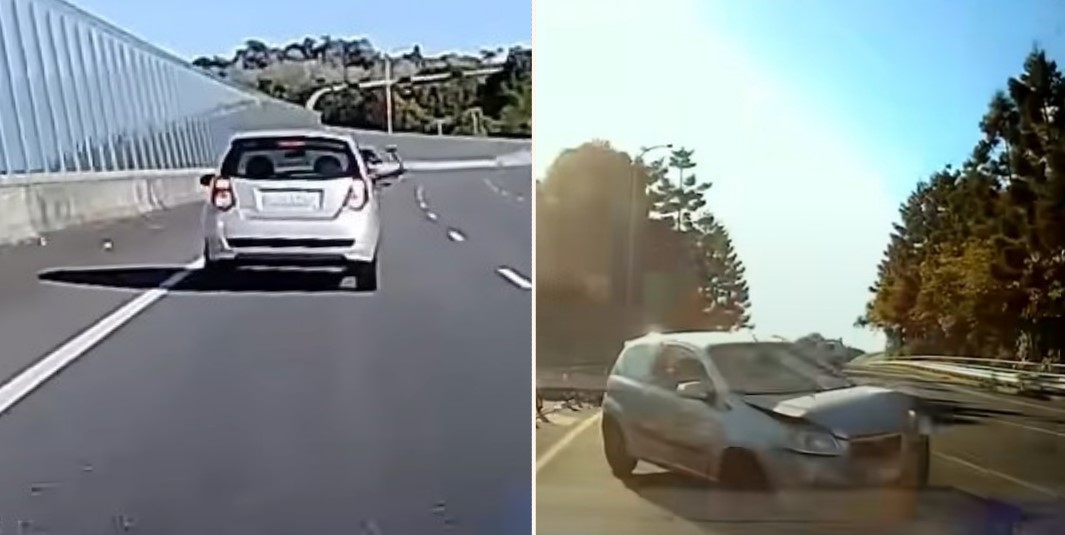 One thing we’ve no doubt you’ve heard us say on multiple occasions, is that you just can’t get away with anything thanks to the ubiquitous presence of cameras these days. On the flip side of that, though, cameras do offer a lot of protection and safety to the general public, especially when they keep crazy people from hurting others. Give this dash-cam vid a squiz to see what we mean…

Footage of this came to light the other day, and it’s pretty f**ken hectic. It was shared with the Dash Cam Owners Australia YouTube channel, and it’s an intense couple of minutes. Fortunately, the blokes who filmed it – and provided it to police – have given some context on the video itself. 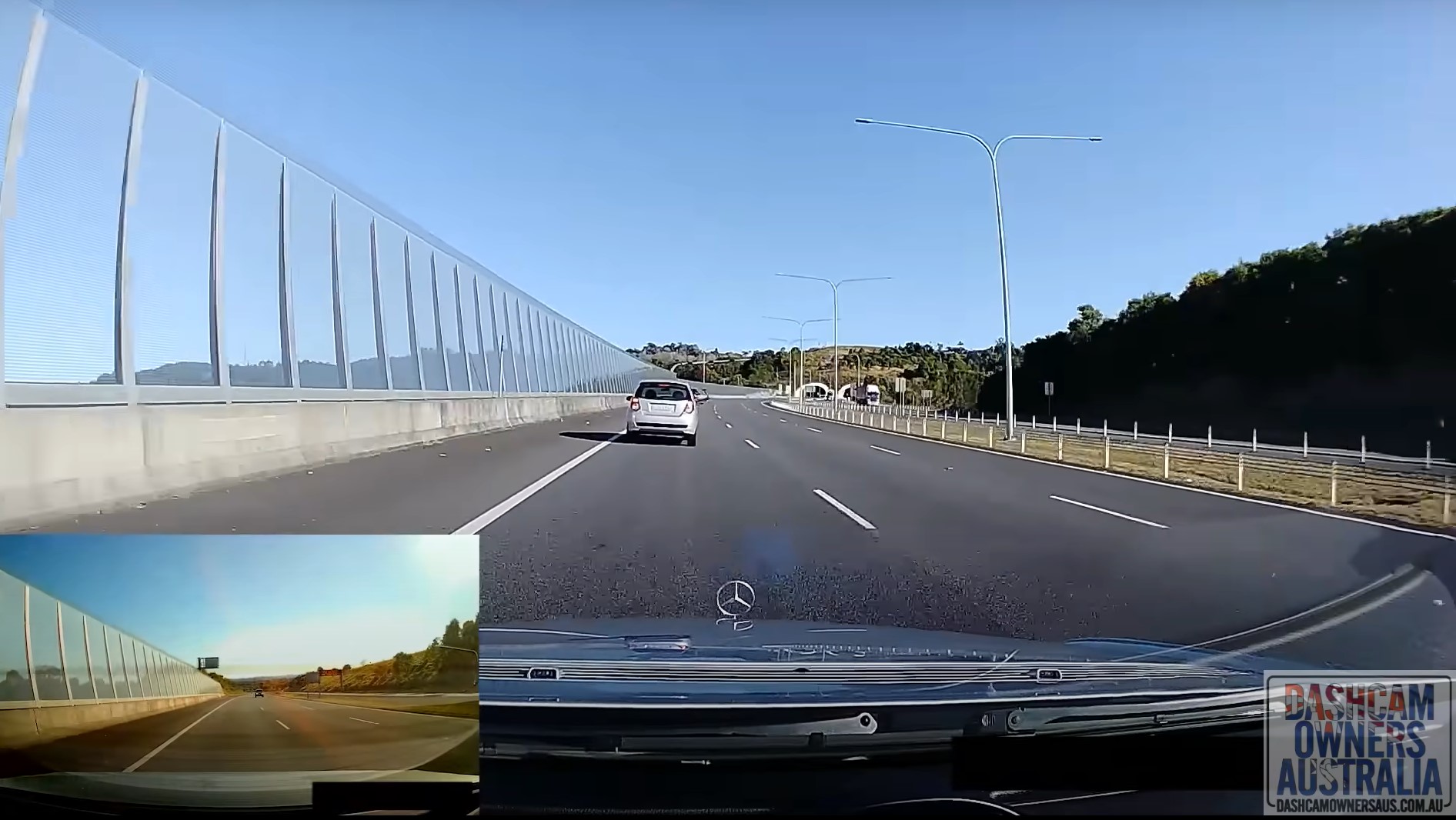 In it, you’ll see an axe-wielding meth-head chasing down a couple of blokes in their car and ramming them. The victims in this scenario said:

“The footage takes place after a totally random attack that occurred on the street from which we fled and got into the car and then the chase takes place. The attacker was very paranoid, clearly affected by something like meth or ice, and was convinced that we had robbed his house the night before. We had never been in that area before in our lives, and we had nothing to do with the attacker in any way prior to the attack. ” 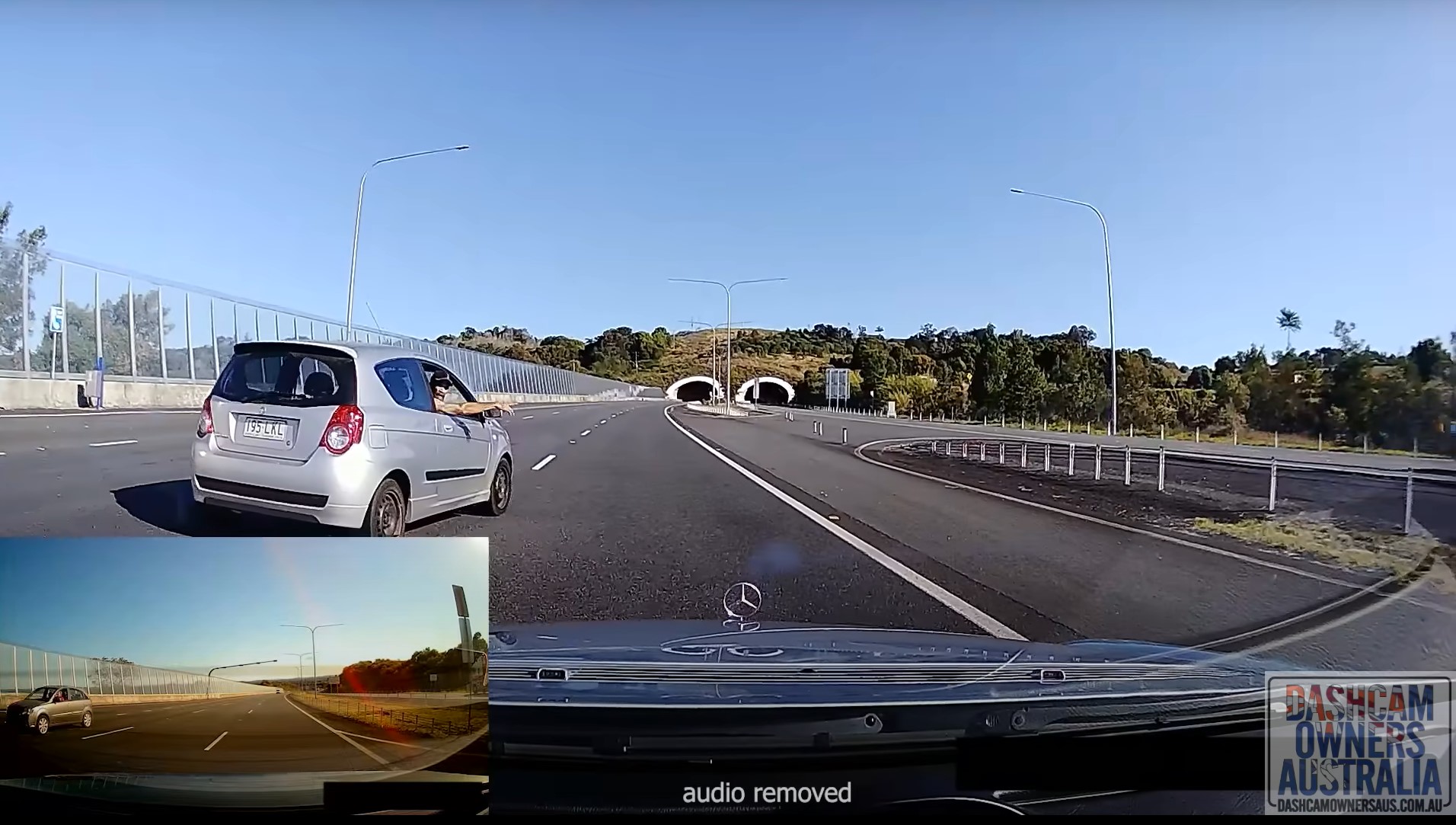 As you’ll see in the video, the dude chasing them has an axe, which he’s not shy about, and he’s intent on chasing them down in his little Barina. He’s clearly played a little too much GTA in his time as well, because he is f**ken lethal with his vehicle.

The victim, who’s kept his name out of the media due to fear of reprisals – more on that in a second – said: 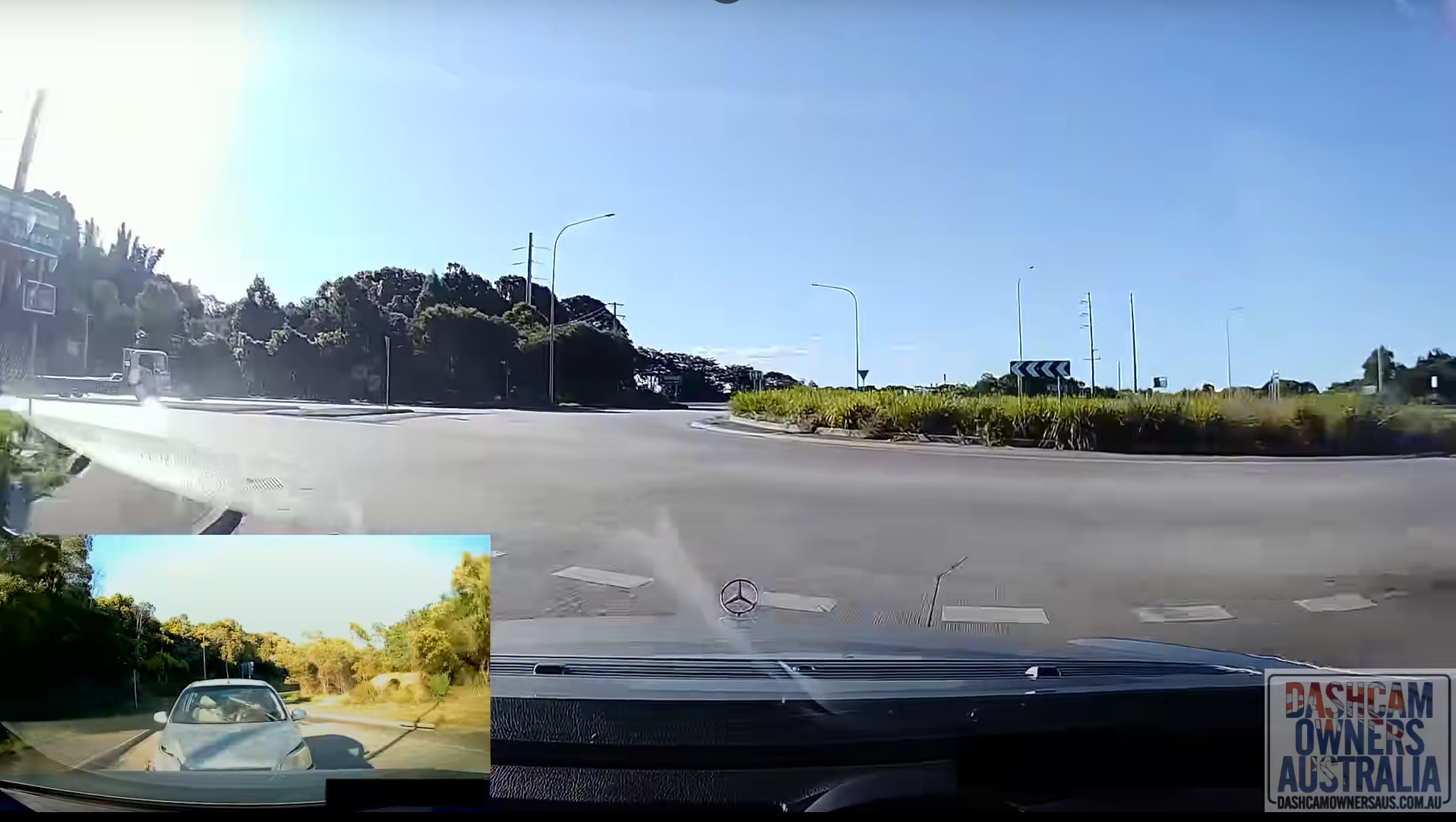 “For everyone saying to “just outrun him” or try and pull a manoeuvre – The Benz is…not fast enough to outrun the Barina without a long and dangerous chase. My main goal was to avoid going into the tunnel and risk having a collision in there or further down the freeway and getting stuck with the attacker. I opted for a lower-stakes option where more people could help if we came to a stop. I challenge all of you keyboard warriors to escape this kind of scenario without any injury to yourself, your passenger or an innocent passer-by.”

Fortunately, police now have the video and have arrested the axe-wielding maniac, and it turns out he’s got ties to one of their local gangs, the Loyal Crims. It’s that fact which has the victims worried there might be reprisals. A NSW Police statement said: 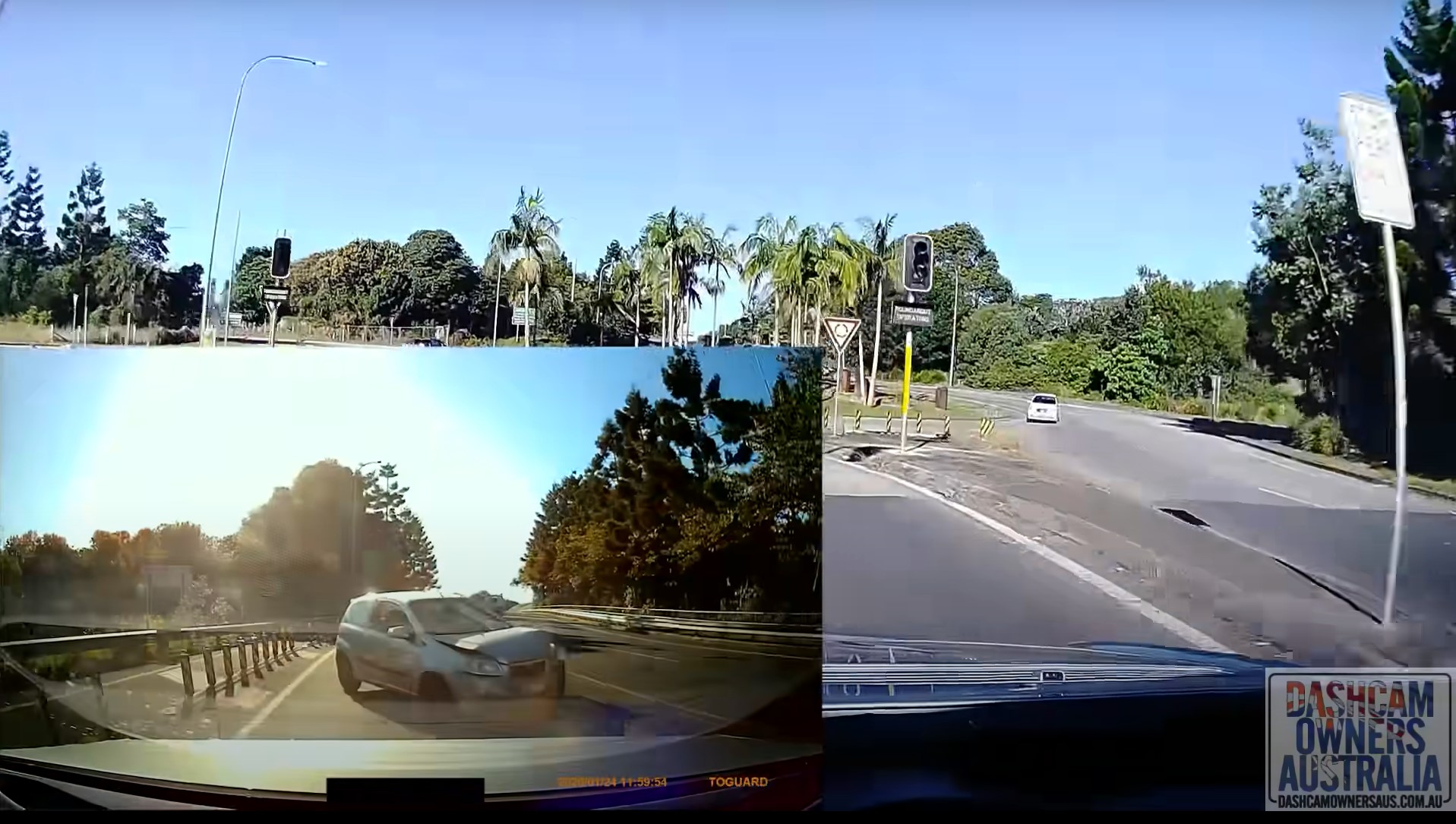 “A 47-year-old man was convicted after he pursued two men in a vehicle southbound on the M1 Motorway at Ewingsdale, near Byron Bay, in August 2021 before threatening the other driver with an axe and ramming his car several times.”

Final thought: Yeah, videos like this just make us want to get a dashcam. Deadset, we hope all you guys stay safe out there on the road and make sure you keep to the speed-limit, don’t get involved in axe-wielding car-chases, and avoid meth-heads. Yeah, nah, good advice, that.