As you know – we do harp on about it a lot – Australia’s wildlife is weird and f**ken wonderful. Unfortunately, though, not everyone knows about much outside of our scary creatures. Yeah, nah, that’s a bit unfair. We’ve got some 62,000 species of insect, and some of those little buggers are bloody gorgeous. Just ask the feather-horned beetle. This thing’s got eyelashes that could make Kim Kardashian jealous.

The reason we bring this little critter up is pretty simple. They’ve just popped up on social media after an Australian equestrian was surprised by one near her stables. And by surprised, we don’t mean that it jumped out and yelled ‘Boo’. We just mean that she saw it. 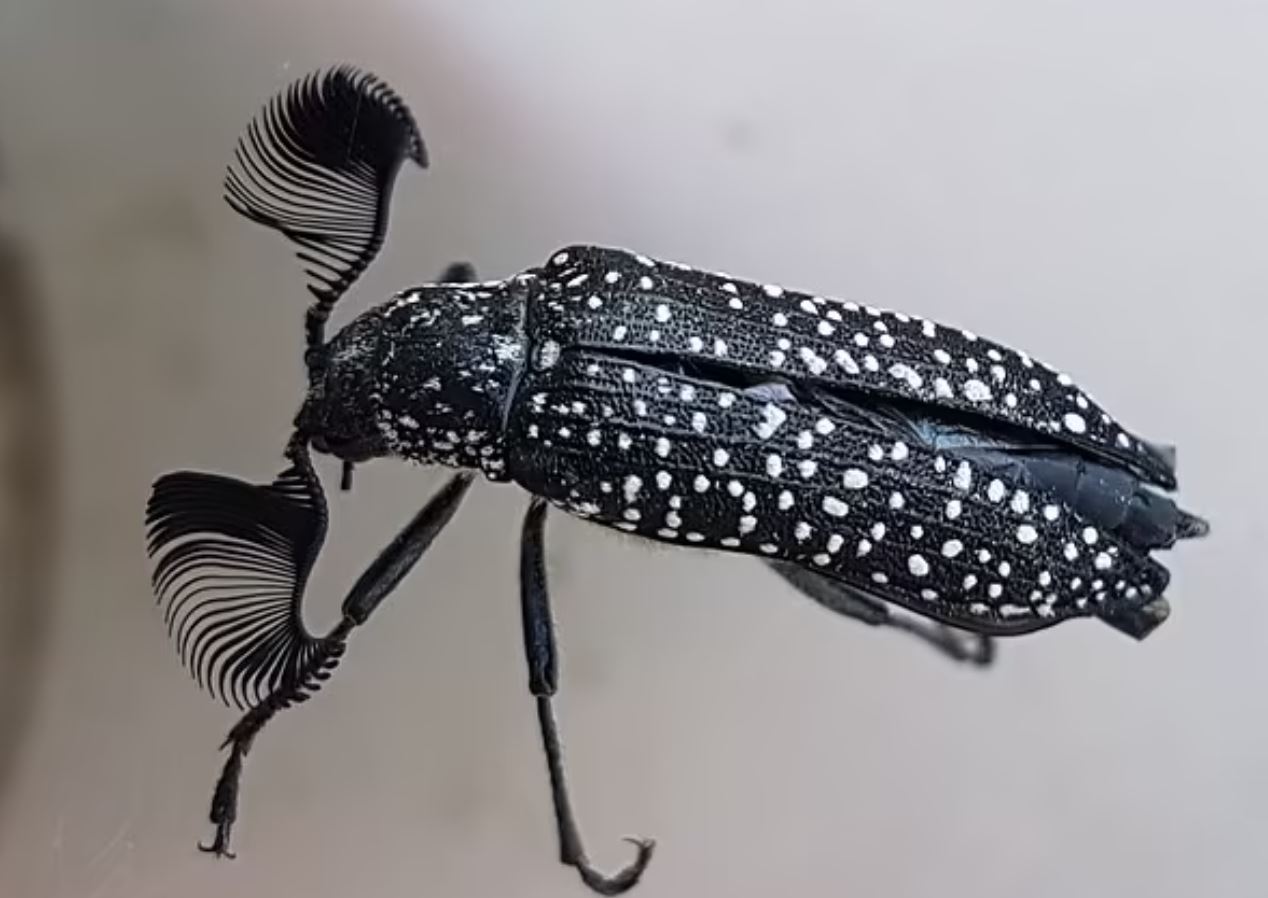 That equestrian, Jenny Stamp, said, “I had never seen one before. In fact, I’ve not seen anything with beautiful lashes like this. We were quite surprised to see one. We were fascinated by it and wanted to know what it was.”

Markus Riegler, professor at the Hawkesbury Institute for the Environment at Western Sydney University, confirmed the species. He said it was a Rhipicera femorata, better known as the feather-horned beetle. 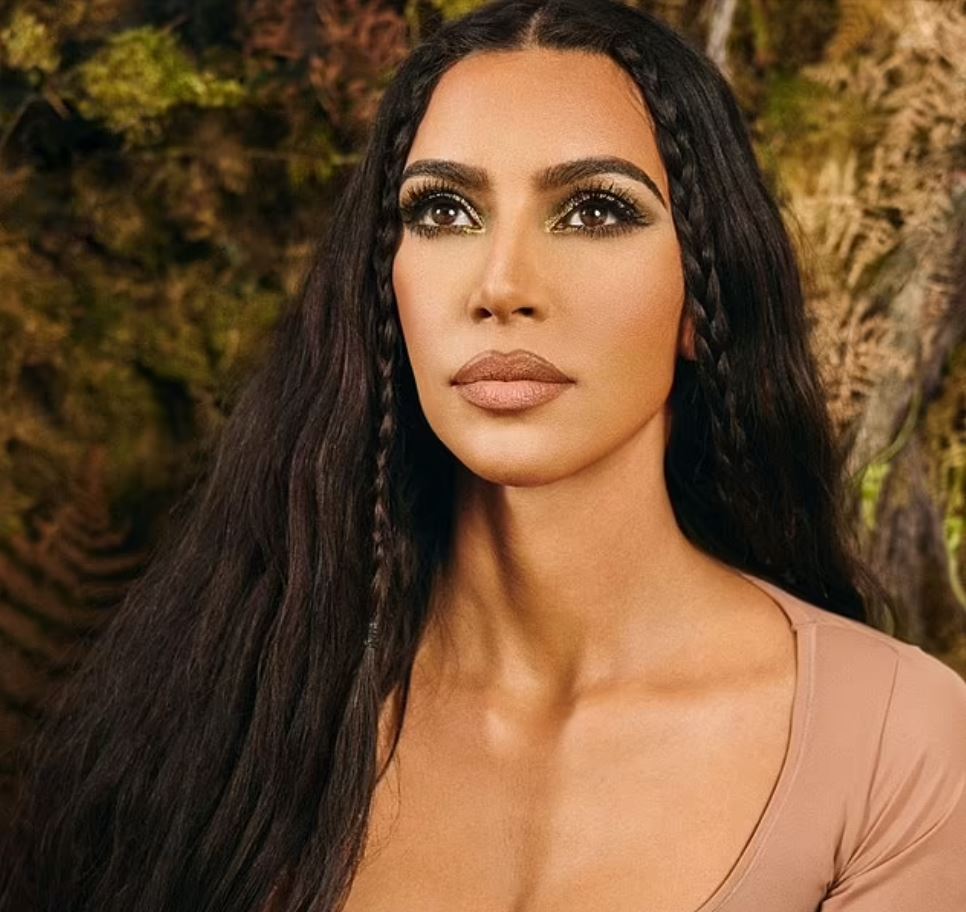 He then described the purpose of the ‘eyelashes’ that some have said would make Kim Kardashian jealous. (Apparently. We haven’t actually found any quotes, but numerous sources have claimed that same thing, so, you know, Media Watch here we come!)

“These are the antennae – the sensory organs of insects,” he said. “The antennae are for sensing – touch, air motion, heat, and vibration – but most importantly, they receive and send chemical cues. This is really important for insects to locate food sources and mating partners, but also to avoid enemies, smoke, heat, etc…” 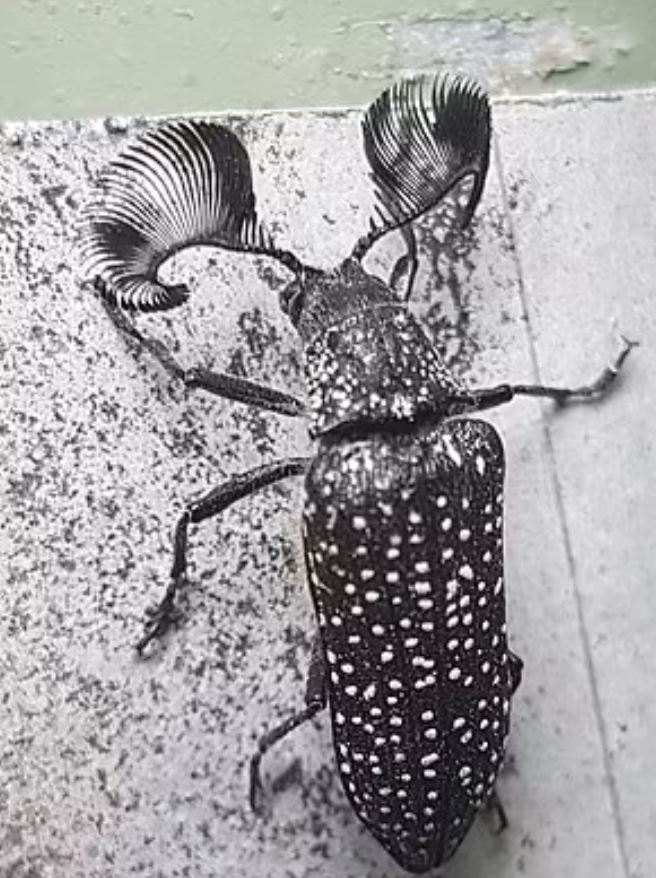 Stamp, satisfied with her find, said, “There are some fascinating bugs out there to be found.”

We agree, Jenny. We agree. 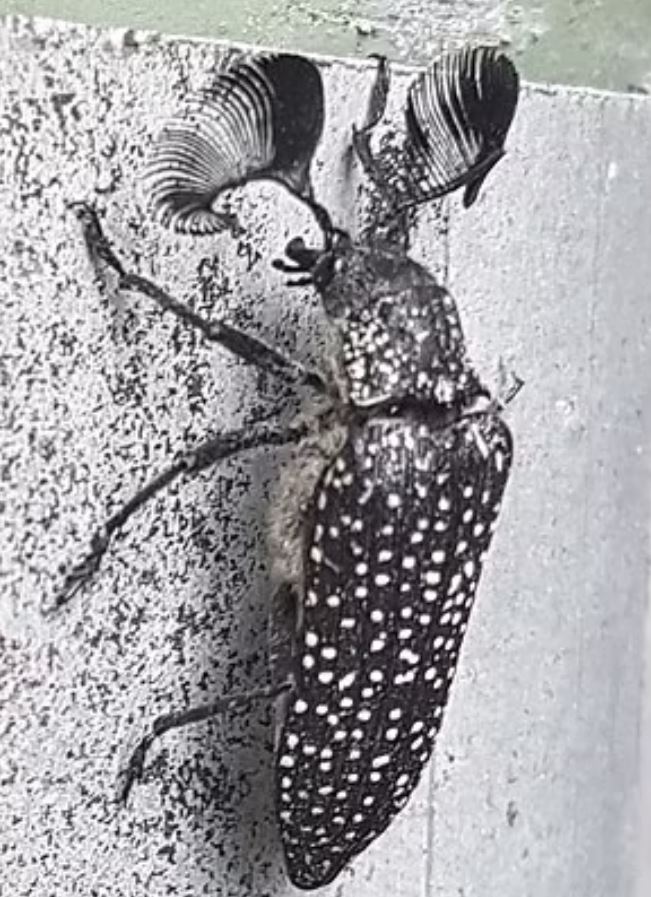 Final thought: Yeah, this is a nice little story, we reckon, and it’s one that showcases just how varied our wildlife is. These bugs are pretty awesome, and we reckon that you guys will know tonnes more awesome critters. F**ken load up the comments section with pics of your favourites. See you there!