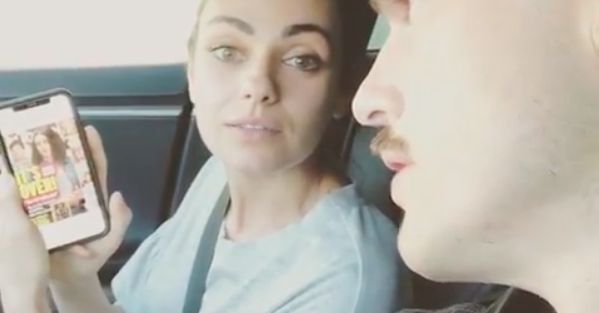 Tabloid journalism piggy-backing onto the popularity of the Internet was always gonna cause a bit a crap-storm. “Journalists” have always been able to print practically anything they bloody like with little to no repercussions when they get it wrong. Most of us have learnt “not to feed the trolls” but when a dodgy story was printed about Mila Kunis and Ashton Kutcher, they took to Instagram to set the story straight.

Mila and Ashton met on the set of “That 70’s Show” back in 1998. But they were a bit young for the sparks to fly at that stage I reckon. Kutcher went on to marry Demi Moore in 2005, and Kunis was linked to Macaulay Culkin until about 2002. 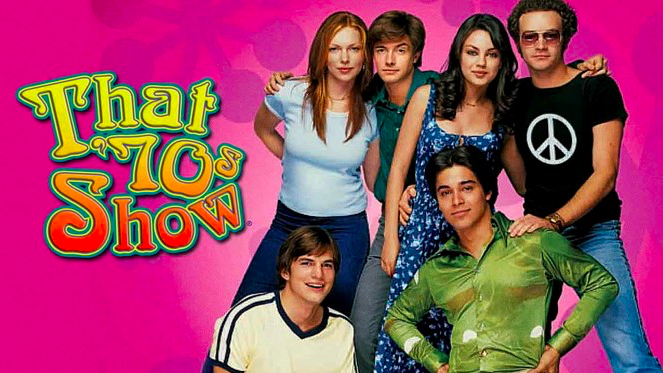 Kutcher and Demi Moore called it quits in 2011, getting a divorce and ending their 6 year marriage. Ashton and Mila were officially together from about 2013.

Since then, the pair have been thick as thieves, having a couple of tin lids and getting engaged. Now these two are pretty social media savvy, and between the two of them, they’ve got millions of followers on Instagram. 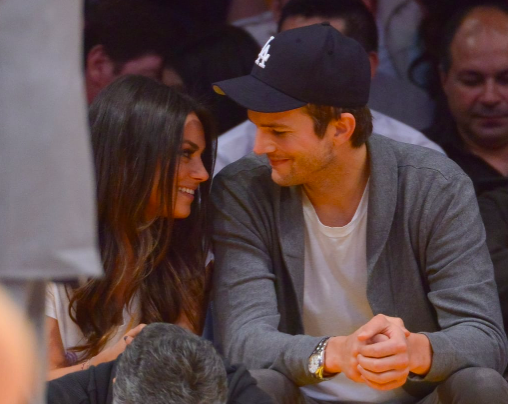 So when a tabloid reported that they were headed for splitsville, they took to social media with a sarcastic video to put the story straight.

The tabloid reported that Ashton had been overbearing, and Mila was gonna up and take off with the carpet grubs hahaha. Check out the clip below.

I reckon it’s beaut that these guys have come out and set the record right. I gotta be honest, I reckon these two are pretty awesome, and i’d be a bit a shattered if they split hahaha.

And while us mere mortals have no right to know the ins and outs of celeb relationships… I’m wondering if their eldest kid is old enough to be on the internet? Wouldn’t be great to hear about mummy and daddy’s fake split on Facey would it? But I don’t reckon tabloid journalist give that too much thought ay.