Hilarious footage of geese running it straight against an alligator

You know how much we love a bloody good animal fight here at Ozzy Man Reviews. We don’t keep it a secret, and the big man himself posts a few of ‘em to the YouTube Channel if you want to get balls-deep in the action. If you do that, you’ll be sure to find a few videos of bloody geese getting good and cranky at people and animals alike. They’re bloody infamous for their tempers, and while we’ve seen them go off at heaps of bigger, scarier animals, today, they’re having a crack at an alligator.

On paper, you’d reckon that a battle between an alligator and several geese would be pretty straight forward. There’d be the ding-ding-ding of the bell and then there’d be a few chomping sounds. 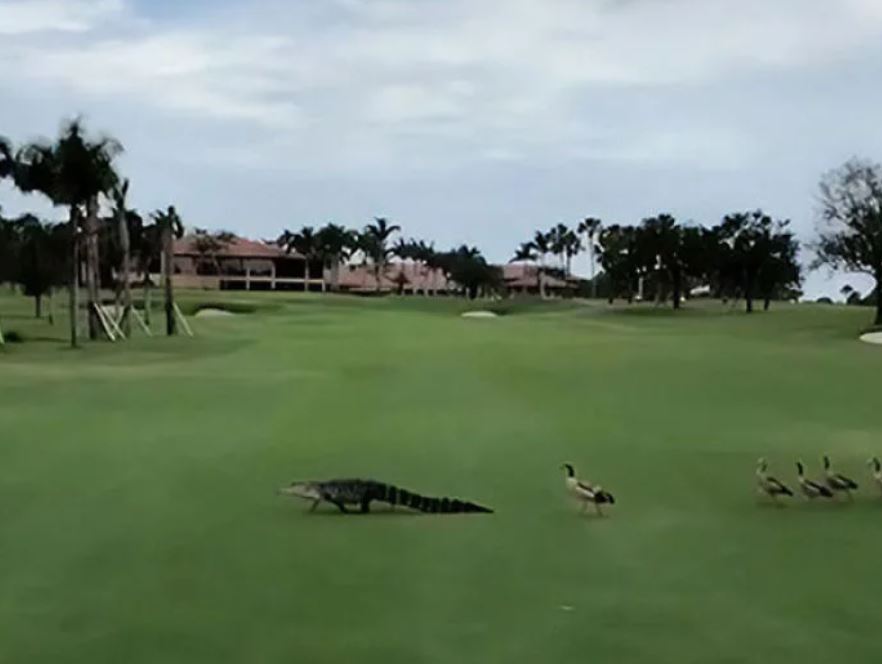 Of course, that would only work if they were in the water and geese are smarter than that.

Unfortunately, the alligator’s not about to play their game on land either. As a result, we’ve got an alligator trying to bloody gap it and make for the water. The geese, though, they’re not happy. Are they letting the gator know about it? Well, does the pope s**t in the woods? 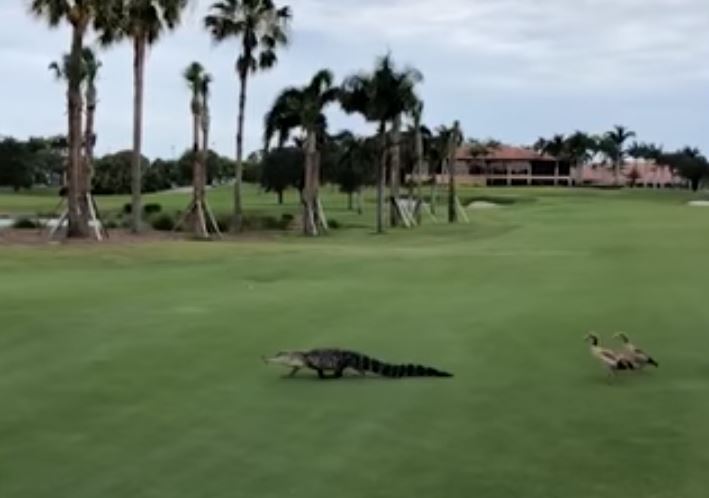 The gator’s like, “Yeah, give me a minute. I’ve heard about you buggers and if you think I’m prepared to take on a whole bunch of you when just one of you can fight an elephant – on land – you’re a few feathers short of a fascinator.”

The goose-gang’s leader is like, “C’mon! We’ll make bloody handbags out of ya. We’ll turn you into a pair of shoes. We don’t care if there are people watching. We’ll take them too!”

Perhaps unfortunately, there’s no biff here. The gator is too mature for their goose bulls**t and he lives to fight another day. We’re not sure why there isn’t more footage, but we have to assume the geese turned their attention to the humans after. Feisty little bastards. 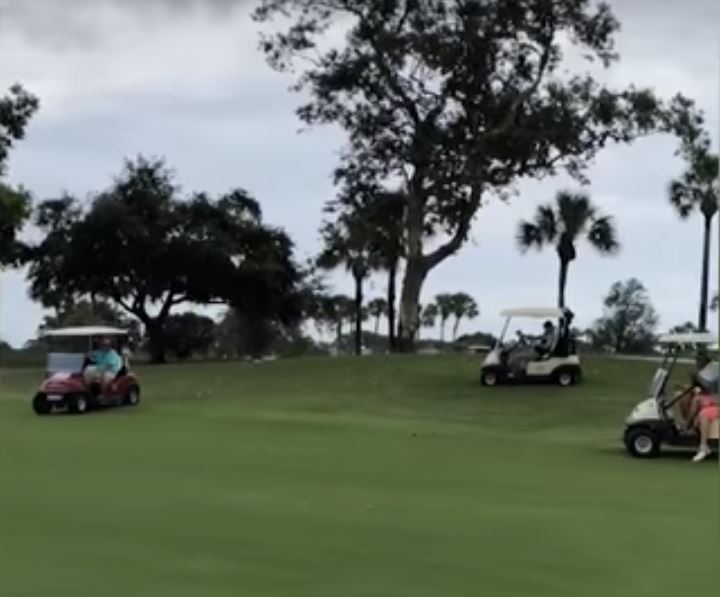 Final thought: In some ways, the lack of action can be seen as a let-down, but it once again shows us just how fearless geese are. So, we wanna know, would you fight a pack of geese?