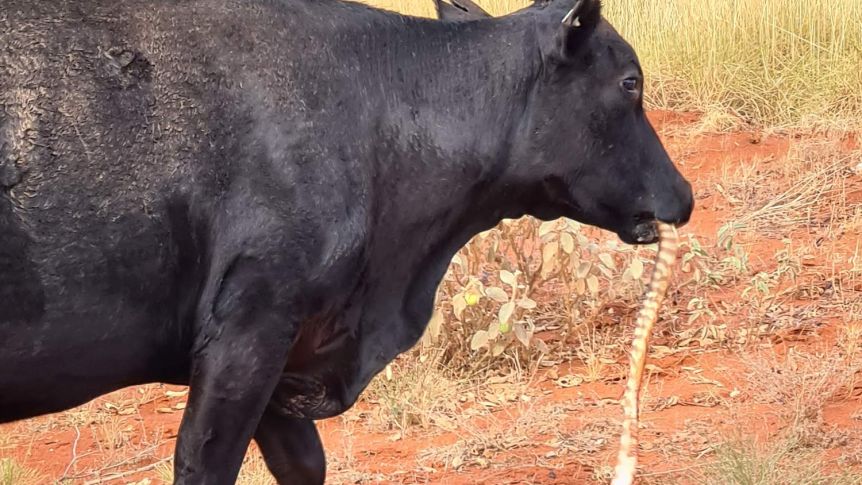 All right, without banging on about it, 2020’s thrown an awful lot of s**t at us. But, of all the things we’ve seen this year, we reckon no one could have predicted carnivorous cattle. Yeah, nah, we’re not even joking either. One of the things we’ve always been able to hold onto in this most difficult of years is that at least nature hasn’t flipped a switch on us, and the animals haven’t started to mutate. Until now.

Yeah, nah, if one Aussie worker’s photograph is to be believed, s**t’s getting real f**ked-up in the Northern Territory.

Refrigeration mechanic Andrew Gertz was cruising along the Sandover Highway in the NT when he noticed something a bit bloody strange.

A f**ken cow chomping on a snake.

Gertz reckons that he wasn’t sure what the f**k was going on at first, but said, “When I got closer I could see it was a sand python hanging out of its mouth.” He added that, “It kind of sucked its head off back to the bone.”

Like most of you, we’re hoping this isn’t some evolutionary twist that’s gonna see brutal bovines stampeding towards civilisation with a hunger for human flesh. Obviously, they’re only eating snakes at the moment, but this kinda s**t always escalates quickly. 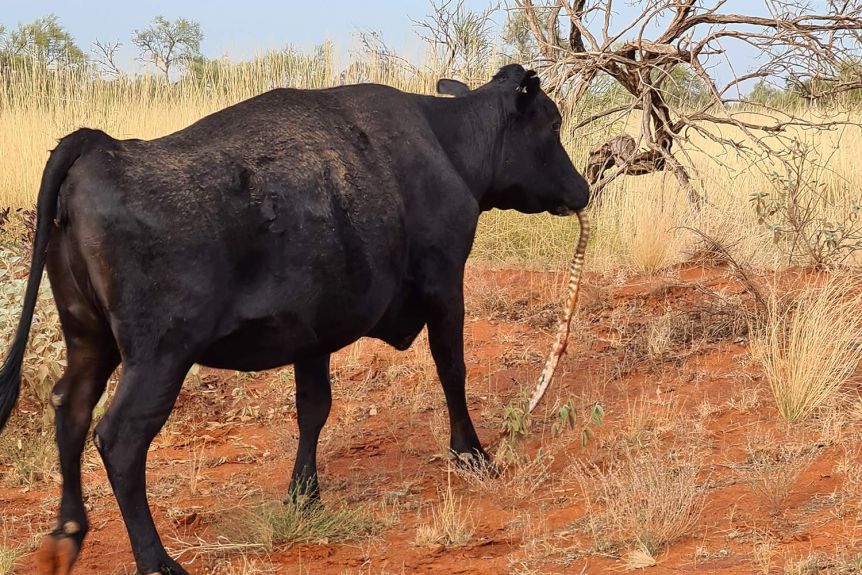 Yeah, nah, we’re overreacting, but in reality, this is a bit of a curly one. Gertz reckons he doesn’t have a f**ken clue how the snake got in the cow’s mouth, but he’s speculating that maybe the cow trod on the bugger by mistake and the snake latched onto its tongue as it tried to defend itself.

Either way, the snake’s up s**t creek now. As we said, though, hopefully this is a one-off and it doesn’t mean the end-times are coming. Just, if you see anything else weird going on, let us know. 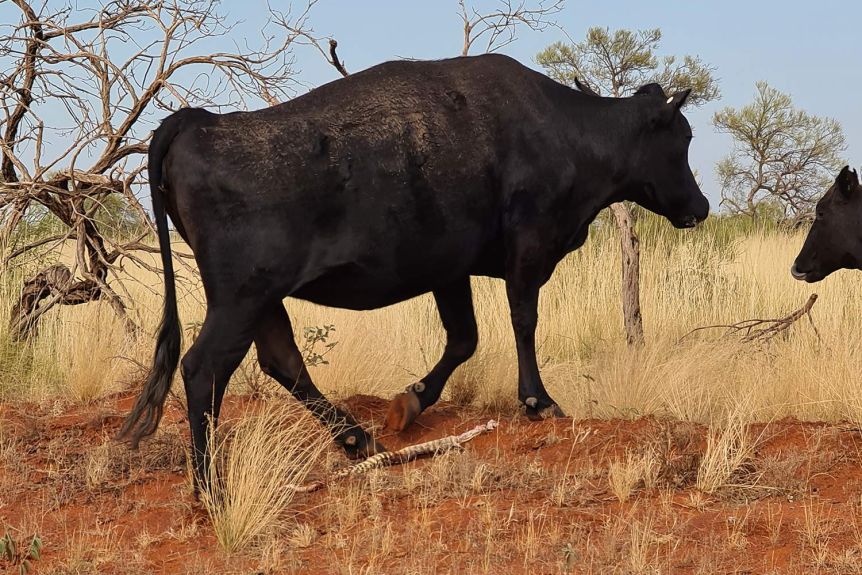 Final thought: If you have seen animals doing other weird s**t, make sure you give us a hoy. It’s always interesting to find out what’s been going on in the animal kingdom. Load your observations into the Facebook comments section. See you there!