Anyone who’s ever chonged on, ripped a few cones, choofed a few buckets or shared a spliff with their mates knows that a trip to the local burger joint is all part of the fun. You can load up on thickshakes, cheeseburgers and chilli fries; just don’t feed any to that horse out the front. We all know where that leads. Anyway, in line with this love between stoners and fast-food joints, Carl’s Jr is set to become the first major fast-food chain to release a CBD infused burger…

If this is the kind of thing that gets you excited, you’ll be f**ken stoked to know that the burger will be tested on customers on the 20th of April. To the uninitiated, that’s 4/20. Of course, we don’t usually get our dates backwards like that here in Ozzyland, but we’ll let it slide just this once.

Getting back to the story, if the burger is a big hit on 4/20, it’ll be added to the menu permanently.

Speaking about the burger, the Rocky Mountain High Cheese Burger Delight, Patty Trevino, senior vice president of brand marketing for Carl’s Jr, says, “It is something that feels right for the brand,” she told CNN Business. “We are all about innovation.” 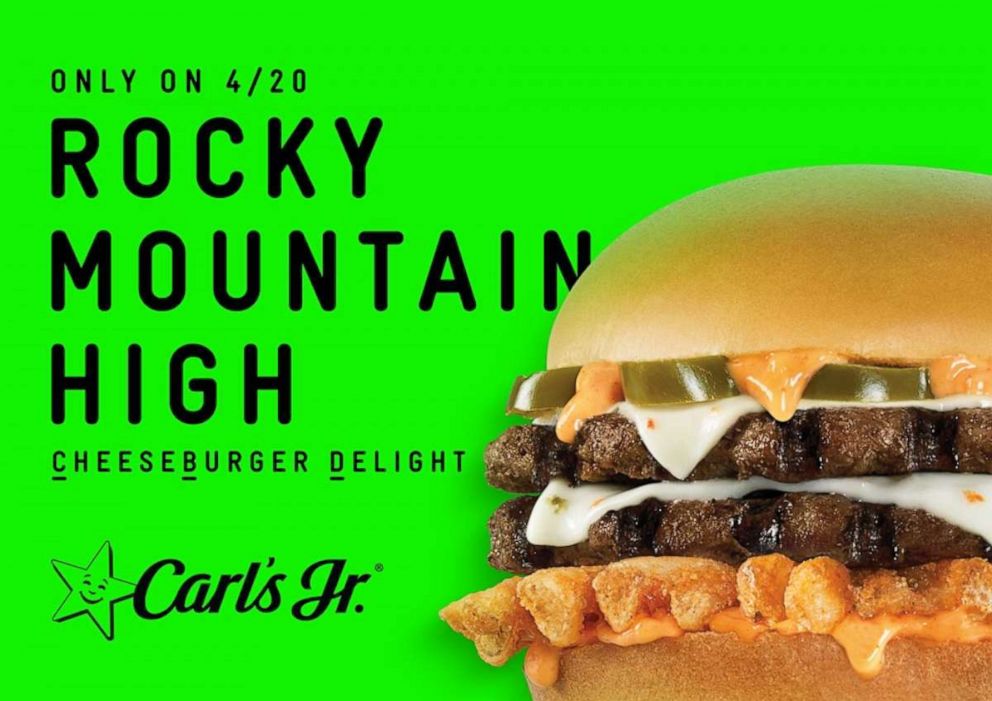 Obviously, this is a burger joint that knows its clientele, but just how did they come up with the idea?

“I was sitting down with our head chef Owen Klein, and we were talking about trends. After the Beyond Meat launch, they came up with a wish list that included a CBD product. We looked at ourselves and said, you know what, let’s try.”

We don’t know what they were smoking on that particular day, but it has to be something a little stronger than CBD. Although that is a chemical found in marijuana, it’s not one that’s psychoactive. Yeah, nah, if you wanna get smashed and eat burgers, you’re gonna have to do it the old-fashioned way: with an Orchy bottle and a chopped up Coke can in the car park of your local. 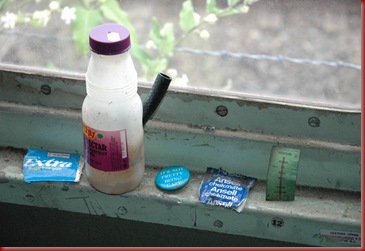 Final thought: Clearly, this sort of s**t is becoming more and more common. Companies have obviously cottoned onto the fact that cannabis is big business. You can probably expect to see tonnes more of this kind of s**t over the next few years.