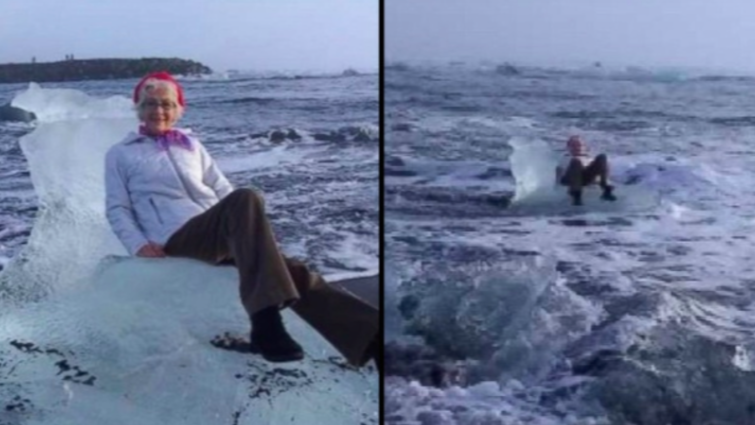 Judith Streng, a Texas native holidaying in Iceland, posed for a happy snap upon a throne shaped block of ice. It’s a setting and pose that Instagram influencers only dream about… Until it swiftly turned into a bloody nightmare!

“It was shaped like an easy place to sit. You can tell by looking at the shape of it, and I thought, ‘Well it looks like fun,'”

Nah, bit wrong there! Didn’t turn out real bloody fun did it Judith? 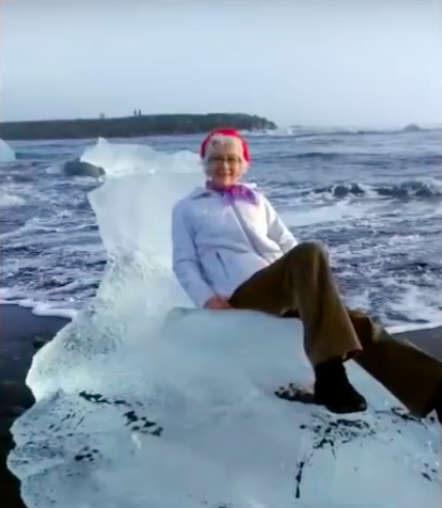 Luckily this story has a theme as old as the hills, and the damsel in distress is swiftly saved by our hero Randy. He’s a boat captain that happened to be in the area and was able to rescue Judith from what would have been a f**ken icy grave. 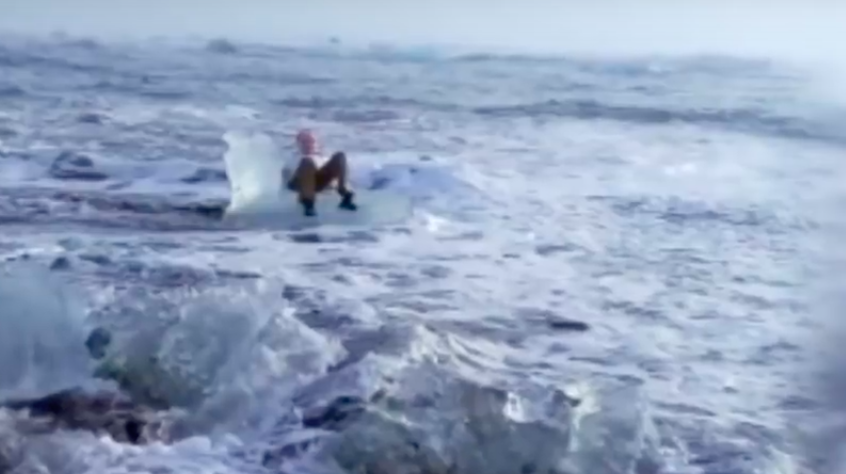 “When I got on it, it started to totter and a wave was coming in. A very large wave came in and made the throne rock, and I could tell that I was slipping off.

“I thought it was safe. One girl had been on it and then two girls at the same time, and it was very secure with them.

Can you imagine it…? Judith’s like “I survived 2 bloody wars, the Great Depression, and two marriages, now i’m being taken out by a f**ken hunk of frozen water!”

“But I don’t weigh very much, so it was a little easier to float off with me, I guess.” 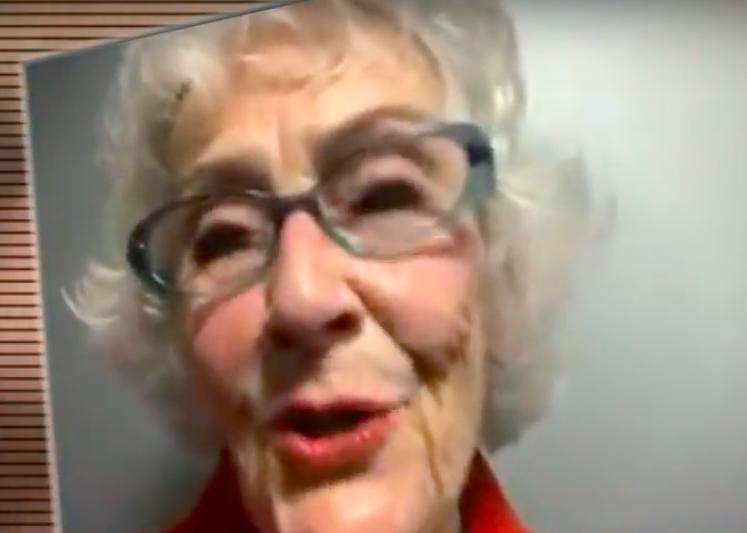 Like with any story of extraordinary circumstances and survival, Twitter was the place to weigh in on the incredible tale.

Final Thought: Can I get a round of applause for Randy? What a deadset legend. Goes without sayin’ that I’m glad the ol’ darl is alright. But it might be a safer idea to stick with sittin’ on the porcelain throne as opposed to the unpredictable nature of those bloody ice ones.