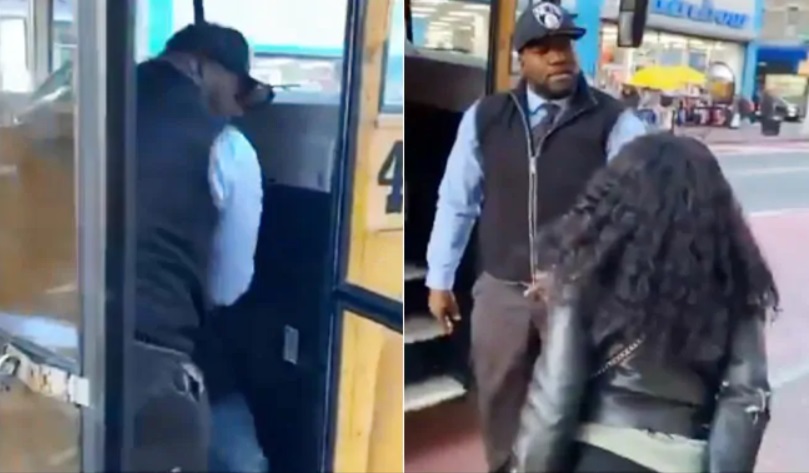 We all know that kids in public can be right little b**tards. And, yeah, nah, yeah, don’t get us wrong, we know it’s not all the kids, but whether those trickier ones are unschooled in the ways of society, playing up like second-hand whipper-snippers or just downright disrespectful; you’re likely to get yourself in trouble if you actually try to do anything about it. But one bloke who doesn’t care about that is this bus driver from the States.

Yeah, nah, this bloke doesn’t give a solid toss about what you’re supposed to do when a kid misbehaves; he just knows that when it happens on his bus, that kid can get nicked. Or so it seems. 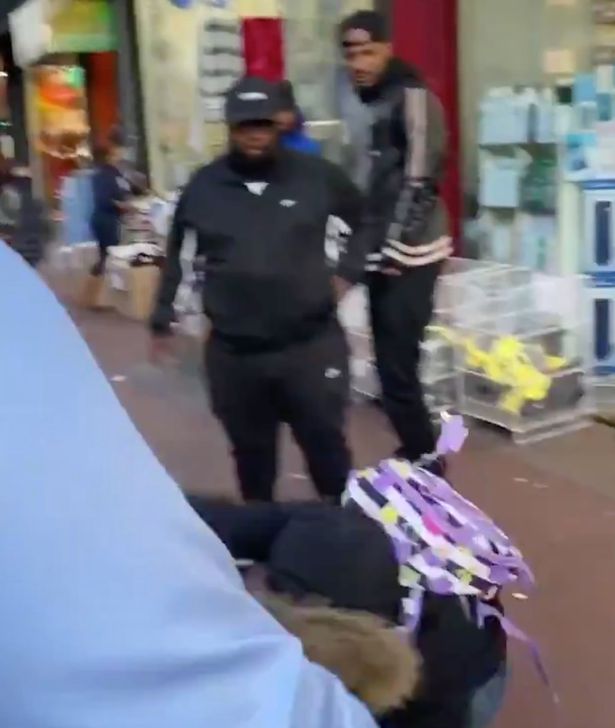 If you haven’t seen the video yet, have a bloody squiz. Like all the best short stories, this one’s actually got a bit of a twist. That twist – and the intensity of the situation – has some people thinking there’s a lot more to this than you might initially think. So, we’ll start by breaking it down, and then we’ll have a chinwag about that. 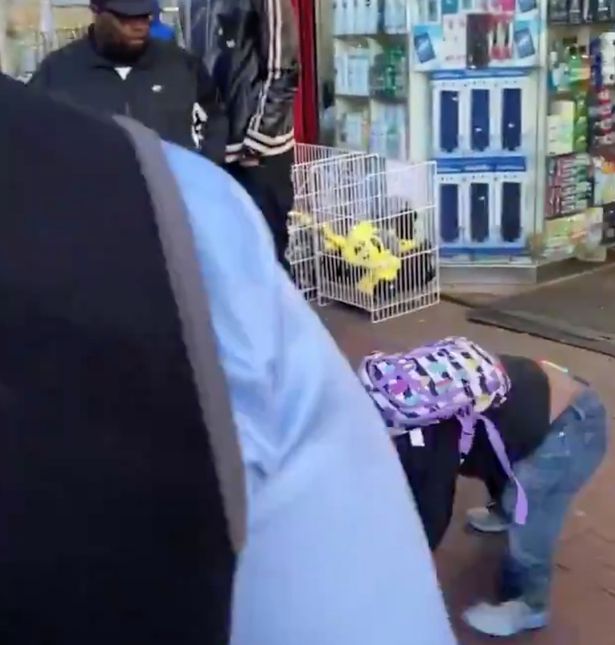 What you get when the video starts is some pretty bloody hectic footage of an irate bus driver throwing a kid’s toys off the bus. Within seconds, the ‘kid’ gets the bum’s rush and follows. 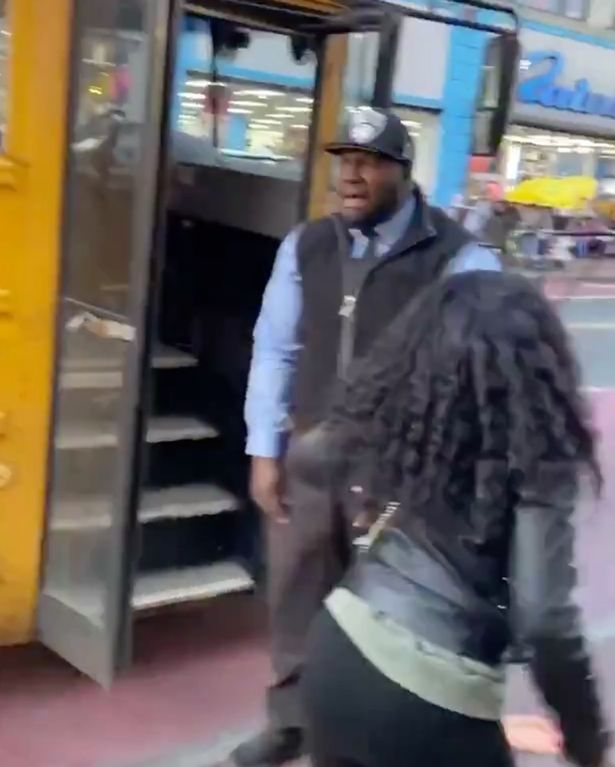 Naturally, people on the street lose their minds. One sheila in particular comes straight to the kid’s defence. “He’s just a f**ken kid,” she screams. Other people look like they can’t believe what’s happening. There’s some pushing and shoving and the bus driver, well, he just stands there like, “You’ve got no idea what’s going on!” 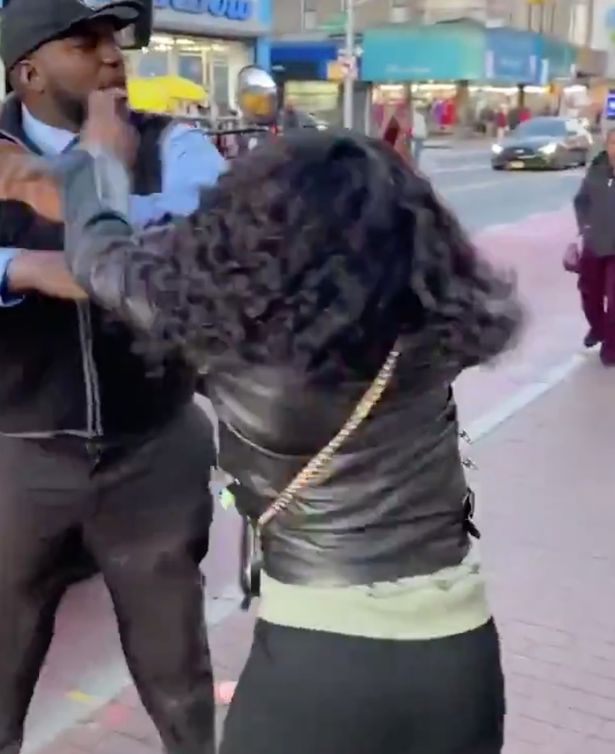 Then someone helps the kid show his face from under his hood. “That’s not a kid!” someone yells. You’ll have to watch the video to know exactly what’s going on, but there seems to be a bit of an idea that it’s an elaborate prank or a skit from a television show. 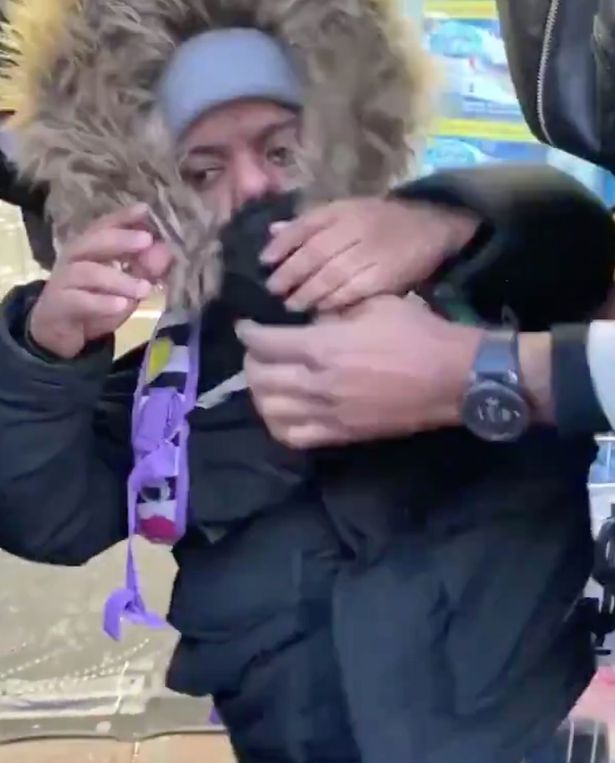 If that is the case, you’ve gotta give it to the actors. If it’s not, you’ve gotta wonder why the ‘kid’ actually has toys and is dressed like a kid. 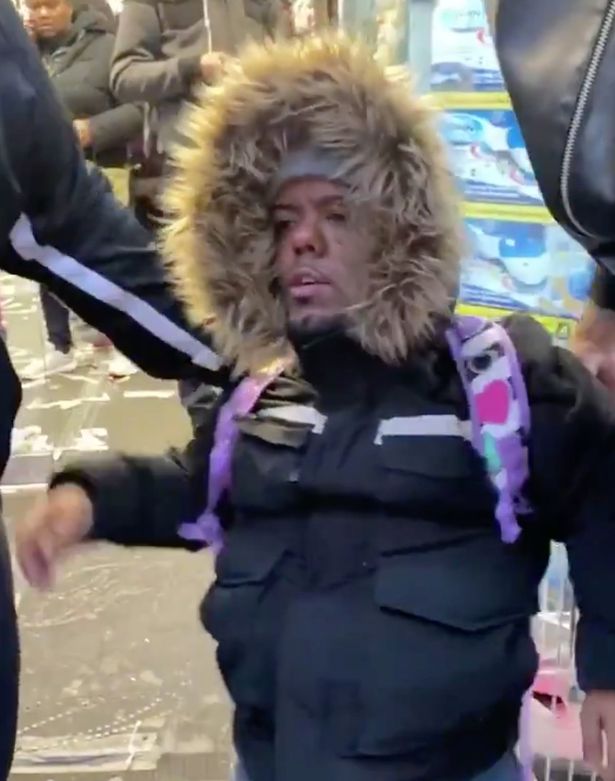 Final thought: As we’ve mentioned, there’s a lot to be discovered about this one, but give it a bloody whirl and let us know what you reckon in the Facebook comments. We’d be interested to pick your brains.