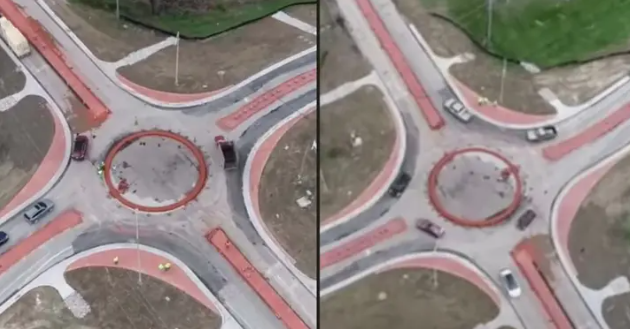 In many places around the world, we’ve come to respect the sheer brilliance of a roundabout in a high traffic area. Yeah, nah, the Poms are well-known for their love of the roundabout, but we don’t mind ‘em here in Oz, and they’re pretty big in Europe too. Apparently, though, they’re not that common in the States. You wouldn’t think that’s a big deal, but now that Kentucky has its first one, it looks like it’s gonna take some getting used to.

All right, for this vid, we’re heading to Rowan County in Kentucky. Those lucky buggers have just been gifted the State’s first roundabout. It turns out that authorities there know that roundabouts are the safer option for the experienced driver. 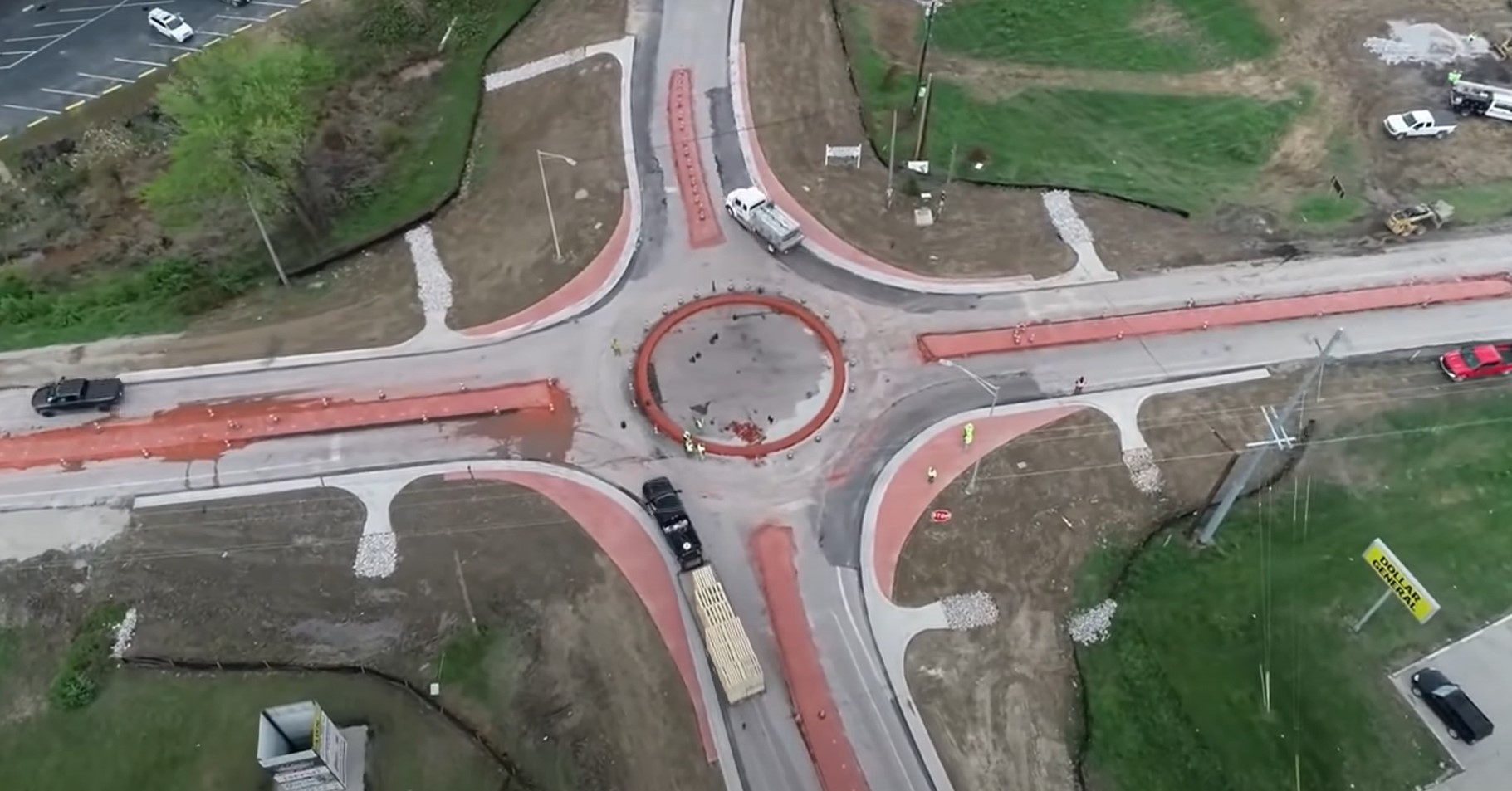 Fair dinkum, data from the Insurance Institute for Highway Safety shows roundabouts eliminate crashes by 38 percent and fatal or incapacitating crashes by 90 percent because they reduce the chance of a head-on or T-bone collision. As long as they’re used properly. 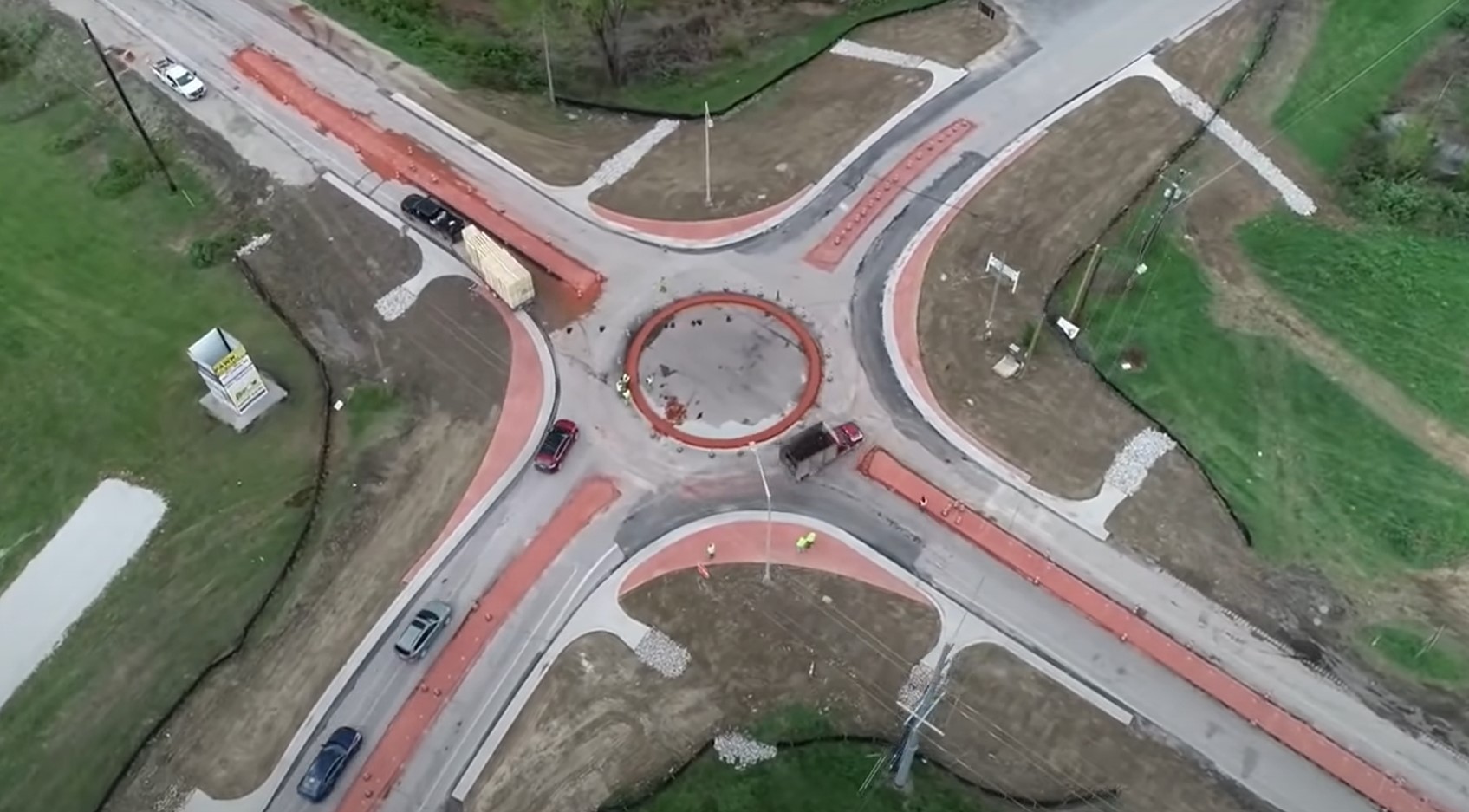 For those of us who are used to them, they’re pretty straightforward, just f**ken follow the road rules, travel in the normal flow of traffic and don’t cut people off, and you’ll be fine. Yeah, nah, they’re a piece of piss. 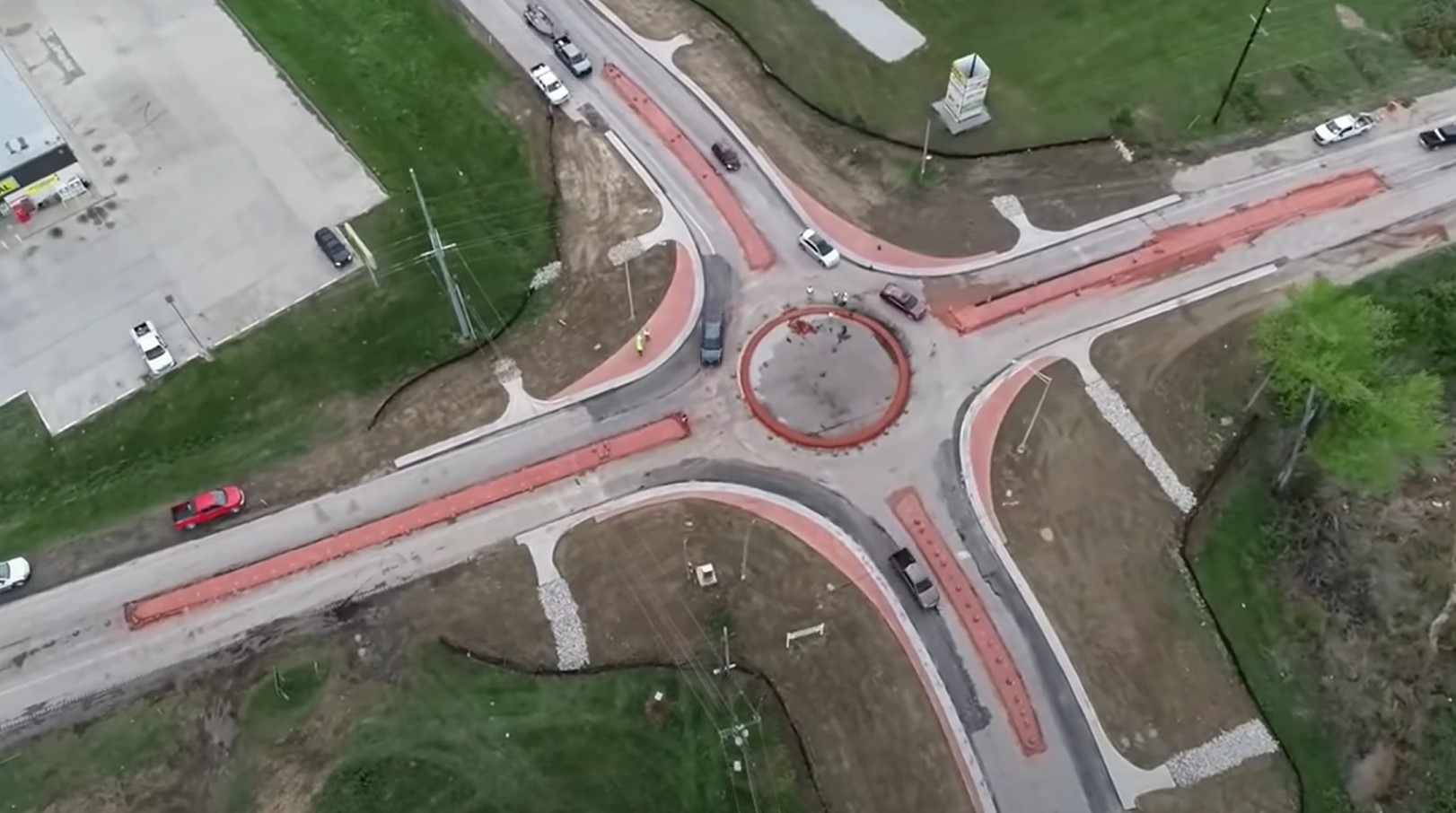 Unfortunately, a video shared by the roundabout’s construction company, Walker Construction, shows that locals in Rowan County might need some more education on the novel road feature. Basically, people seem to be going wherever the f**k they want on this roundabout. 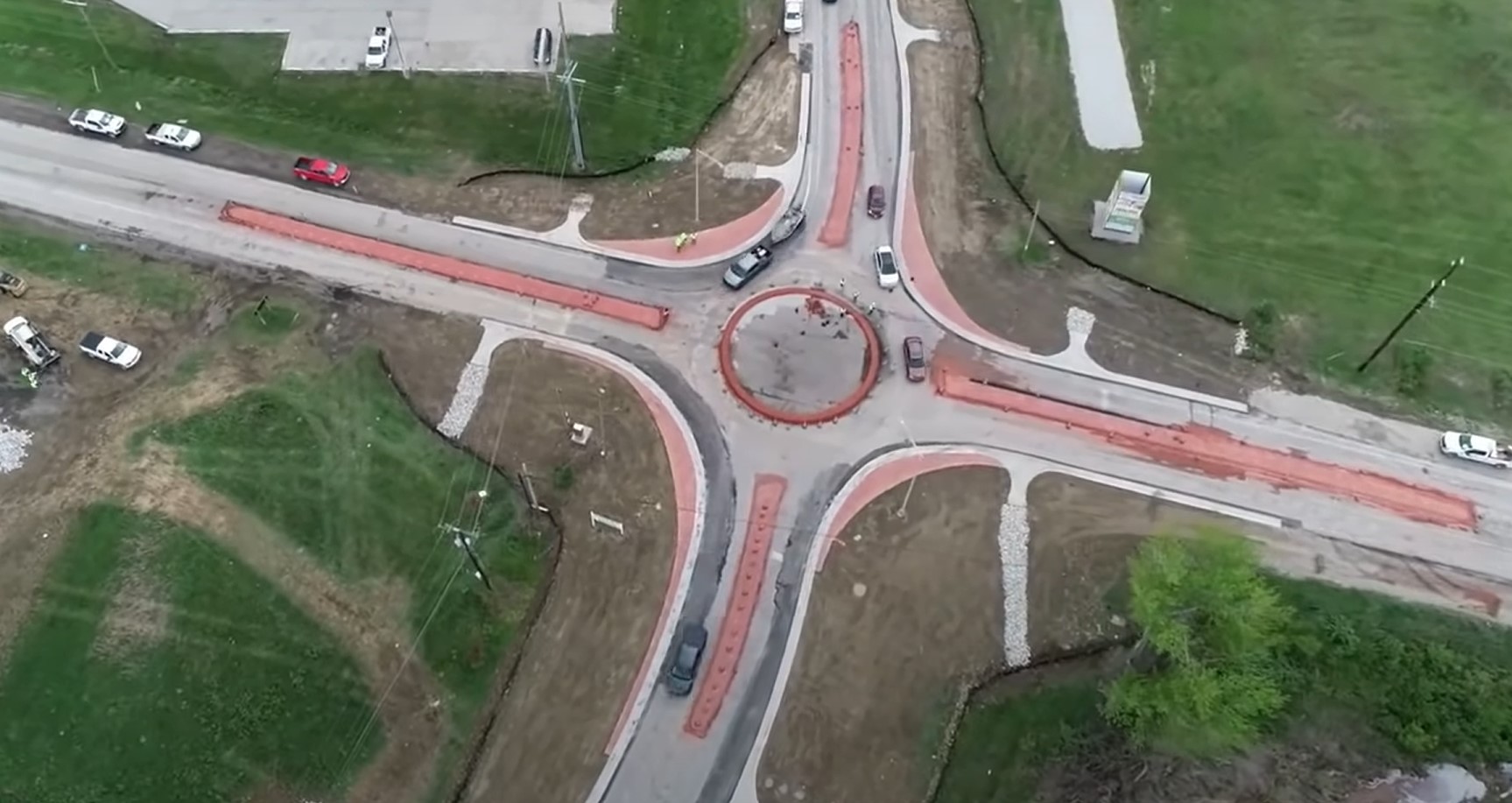 Hopefully that education comes soon. A local transport official there told news, “We’re looking at a way to reduce the severity of crashes that this intersection has a history of.” With that being the case, this video certainly gives ‘em an example of what not to do.

Final thought: We never cease to be amazed at the number of things we take for granted that some people don’t f**ken know the first thing about. Roundabouts seem like commonsense, but that’s an argument we make with hindsight. Anyway, give this a squiz and share your thoughts. Cheers, ya legends!