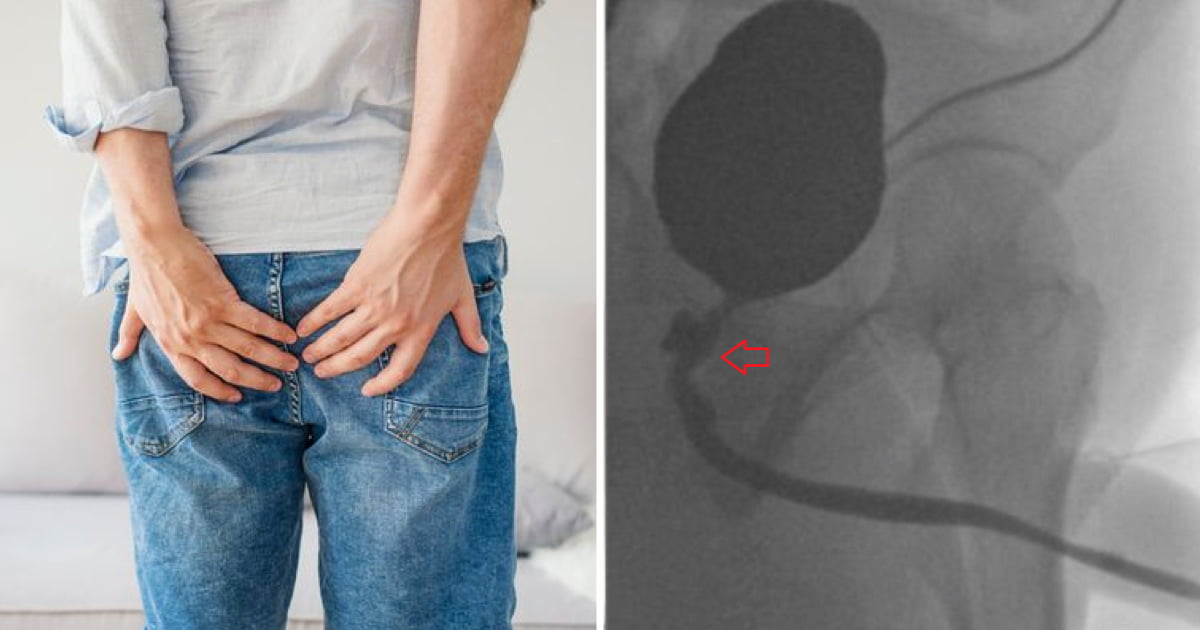 Obviously, illnesses and ailments come in all shapes and forms, but sometimes even we’re a bit surprised by the specific nature of some of them. Take for example the affliction in today’s story: a mix-up between the tubes that meant the bloke suffering peed poop and s**t sperm. Check out how it happened below…

Thankfully, this isn’t the kind of article that comes with gross images, so if you’re squeamish you don’t really have to worry. Still, that’s not to say this one’s not a bit gross. It is. It really, really is. 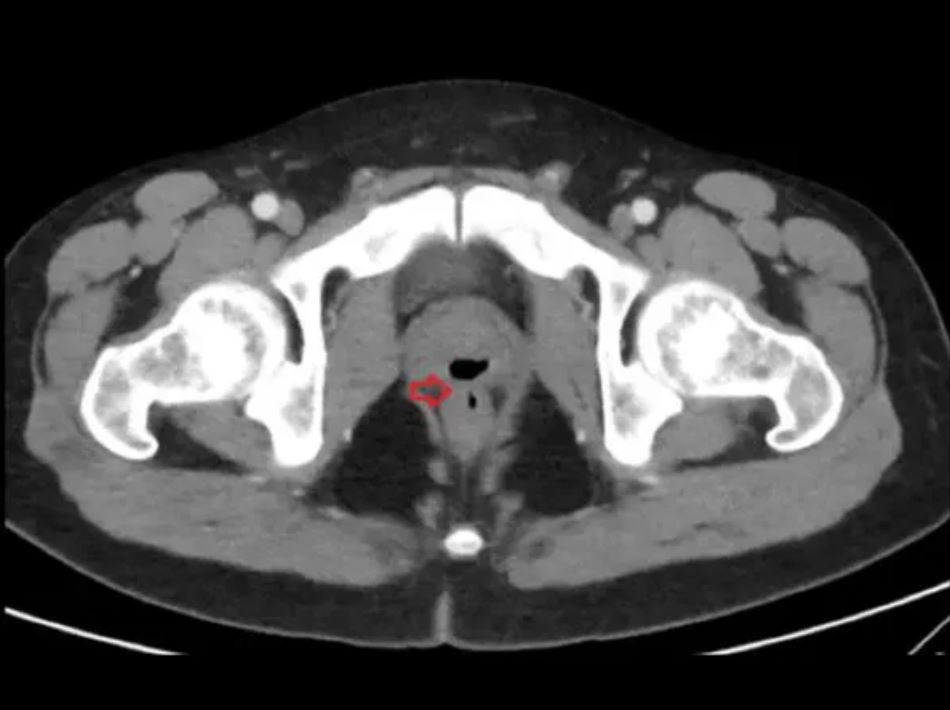 The poor bloke had suffered with the issue for two years before he eventually went to the doctor for a check-up after he’d suffered testicular pain for five f**en days. Now, we don’t wanna go making assumptions, but this bloke is either the most chill dude on the planet, or he really didn’t want to know what was wrong.

The medical journal Cureus reckons that doctors eventually diagnosed him as having a rectal-prostate fistula, an abnormal connection between his prostate and rectum that caused his urine, faeces and semen to come out of unexpected places. 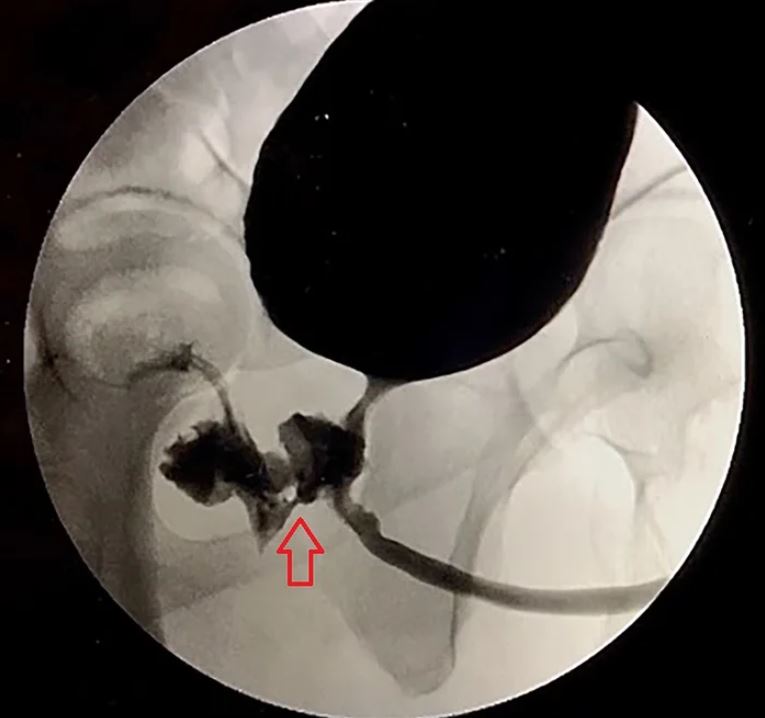 Apparently, this is rare, but not unheard of. Cureus reckons that five people in every million will suffer this s**t. Anyway, when they went looking for the cause of this particular bloke’s dramas, they discovered a ‘gas-filled structure’ linking his prostate and rectum.

After running tests, they pinpointed the cause: a couple of years back, old mate was in a coma after using cocaine and PCP. A catheter was inserted, and they reckon it blew up too early, leaving a tunnel between his prostate and rectum. 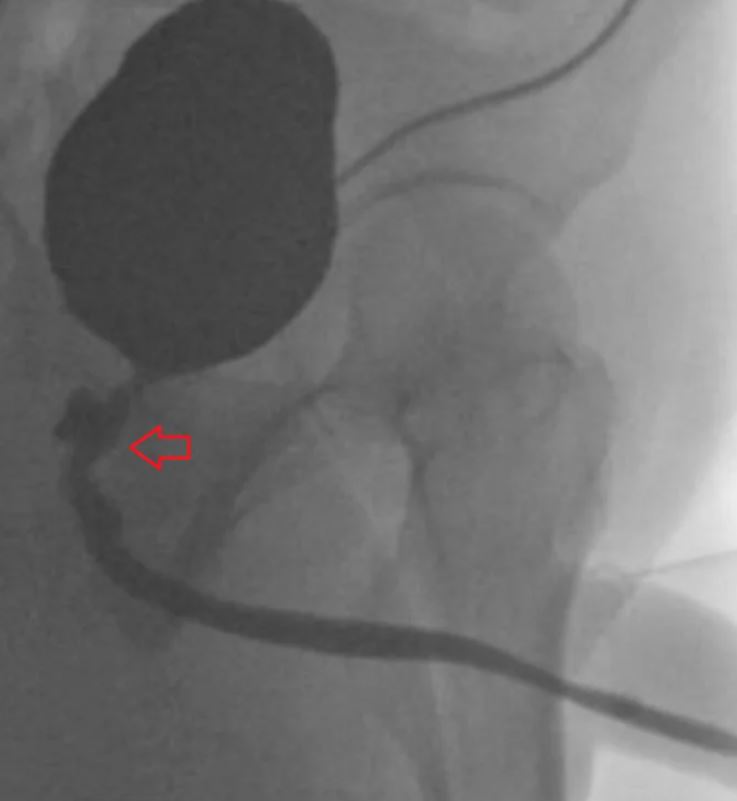 The rest, as they say is history. His wires were crossed, and he was peeing poop and backing out baby batter.

Final thought: Yeah, f**k, there’s really not too much we can leave you with here as a poignant final message, but we will say this: if you think something’s not right, don’t be a hero about it; go and see a doctor. It’s the smart thing to do.