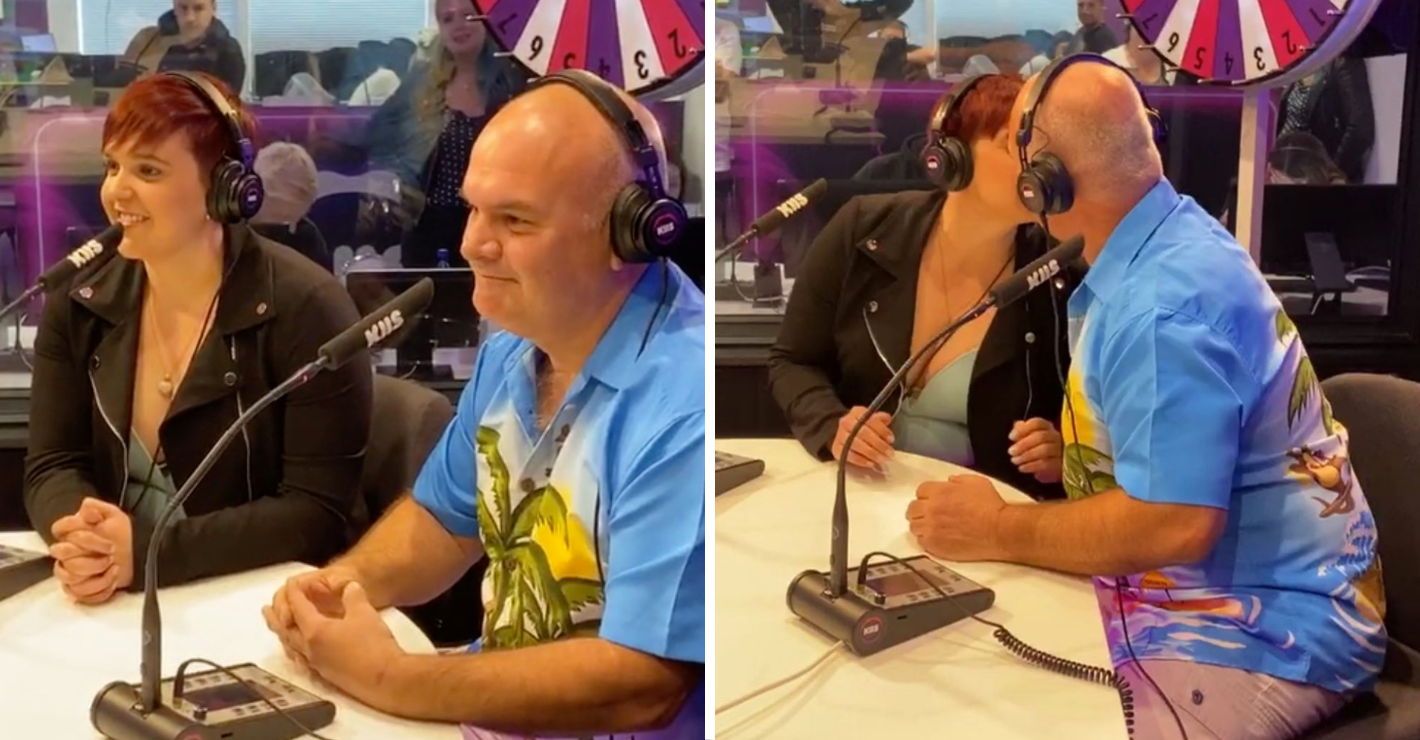 Sometimes we just don’t know how to present some of the stuff that comes up on the internet. Deadset. In this barf-inducing story, a sheila snogged her old man for a grand. This disgusting s**t happened on the Kyle and Jackie O show, because of course it did. Anyway, let’s get on with it…

If you don’t know much about the Kyle and Jackie O show, go and do your research. It’s pretty renowned as the cesspit of radio in this country and Kyle’s a bit of a pantomime villain who’s made a solid career out of his antics. It’s not everyone’s cup of tea, but it’s been around for years. 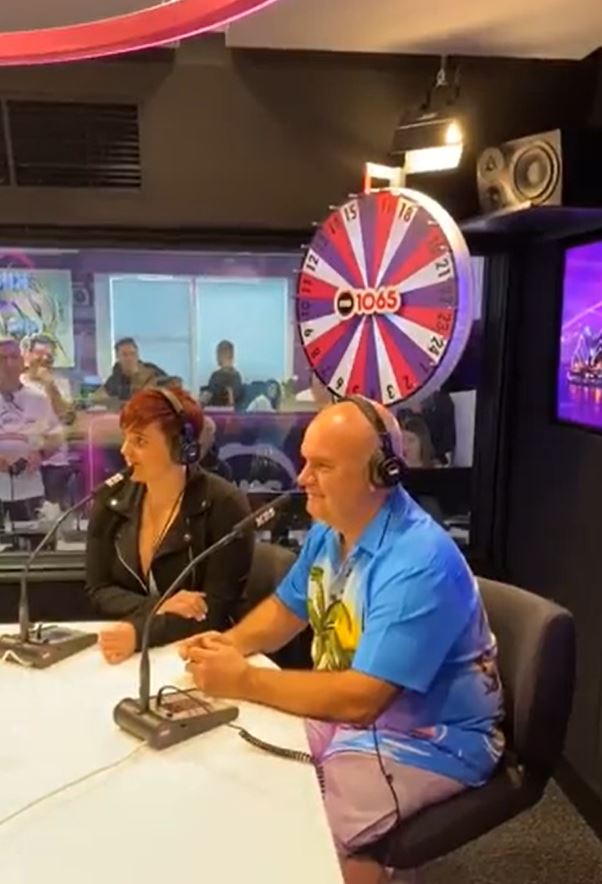 Anyway, in this particular incident, the fore-mentioned sheila and her dad were taking part in a segment called ‘Boyfriend or Daddy.’ The basic premise is as simple as it sounds. They had to guess whether the bloke in question was the sheila’s father or her boyfriend.

Naturally, it didn’t take long before Jackie got to the show’s inexorable nadir. “There’s only one way to decide this,” she said. “Would you guys be willing to give each other just a little kiss on the lips?”

You’ve seen the title, and you clicked the link, so you know what happens next.

“It can’t be the father, no one kisses their father like that… unless you live in the mountains and have no neighbours,” Kyle said.

And then, Stacy, the sheila in question said, “”The things we do for money. This is actually my father!”

From there, it didn’t take long before people online were saying it was the show’s worst segment ever, and Stacy was joking that her boyfriend would be mortified.

We’re not sure what Kyle and Jackie O did after, but we can only guess that they went and brainstormed some new ways to disappoint their parents.

Final thought: Yeah, nah, we’ll be honest, this makes us feel really, really gross. Still, let us know what you reckon. Is this s**t entertaining or is it just f**ked?