F**ken sleep! For some people it’s an elusive bigger that never seems to come when they need it. For others, it’s a pain in the arse that stops them being productive. Finally, for some people, it’s just that thing you do when you get sleepy. Actually, not finally. Yeah, nah, there’s also this sleepy bloke: Pukharam Devi. He sleeps three-hundred days a year, putting him firmly in sloth and koala territory.

Now, if you’re anything like us, you’re probably thinking, f**k me sideways, and wondering just why this is happening. The answer is simple: He’s got a chronic neurological sleep disorder called Axis Hypersomnia. 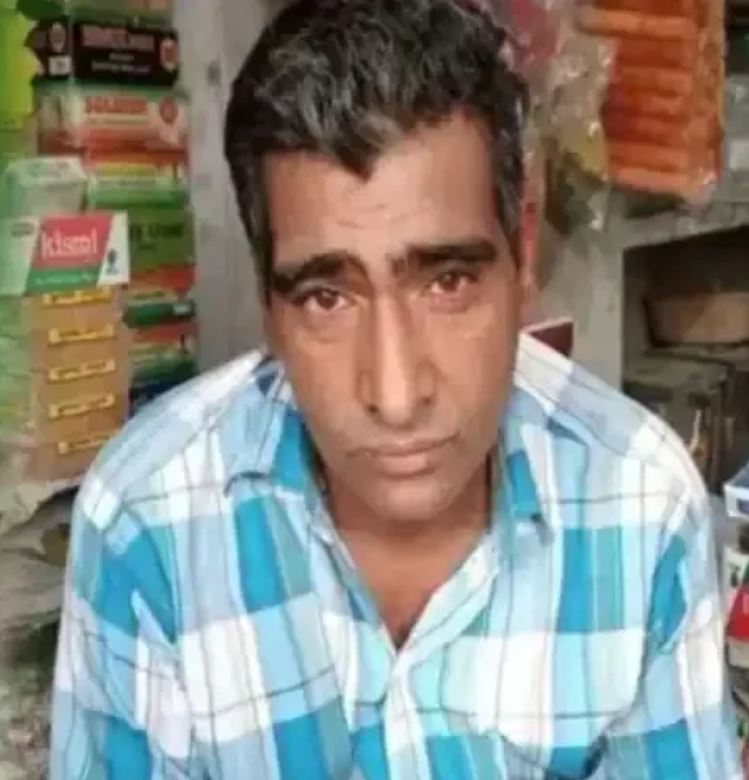 According to his family, this is a real pain in the arse. One of them – we’re not sure which one – reckons, “Initially, he used to sleep for over 5 to 7 days in one go. Worried about this, we sought medical help, but his disease could not be cured. Gradually, his condition aggravated and his periods of sleep increased and now he sleeps for 20-25 days a month.”

Naturally, this kinda disorder makes running your grocery store pretty f**ken difficult, especially when you can fall asleep while you’re at work. But, the store itself is handy when he wakes up. Yeah, nah, Pukharam finds out how long he’s been sleeping by counting the daily newspapers that get left outside his place of work while he’s having his 40-million winks. 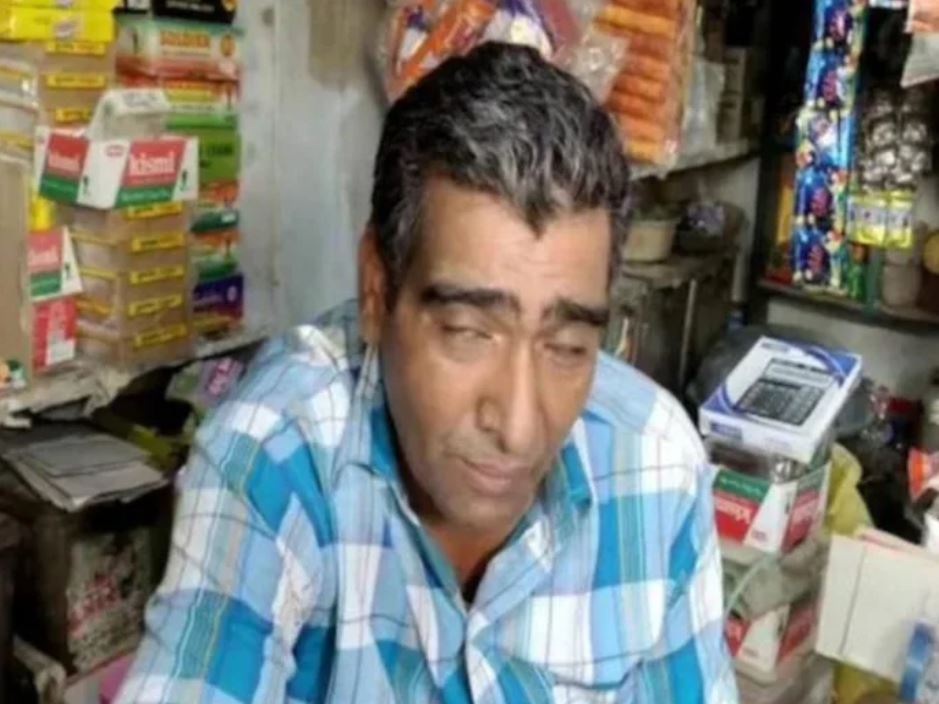 In the meantime, though, his family are feeding and bathing him while he sleeps the sleep of the f**ken exhausted. As you’re probably aware, his family are hoping that he gets over his issues and can live a normal life.

Doctors reckon Axis Hypersomnia thing is a psychological disorder and needs to be treated as early as possible if there’s any hope for a cure. And that’s not good news for Pukharam. He’s been dealing with this for 23 years already. 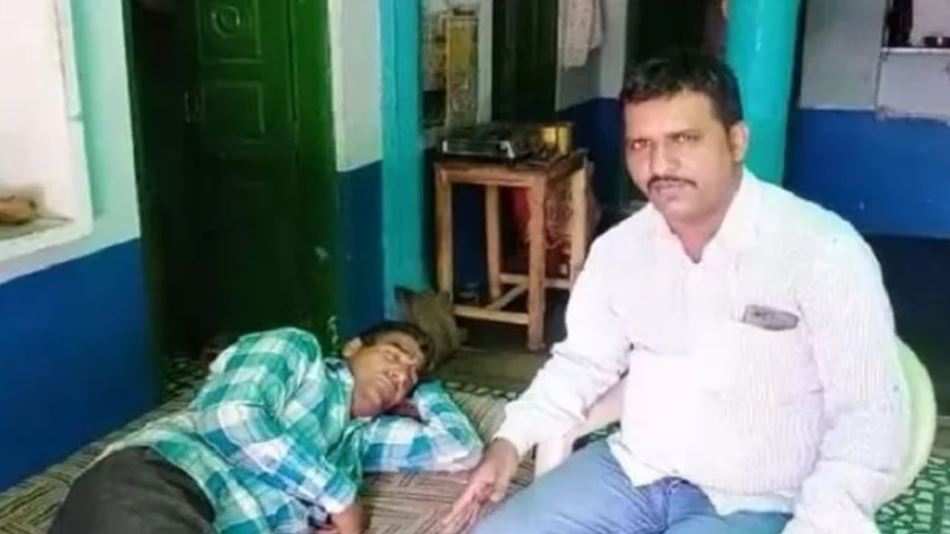 Final thought: Yeah, nah, this is pretty f**ken full-on, and we wish Pukharam – and his family – all the best. Our only suggestion is that you get Prince Charming to give him a kiss. Failing that, maybe get him on the energy drinks. You never know, it might work. Hit up the comments section with your own suggestions.