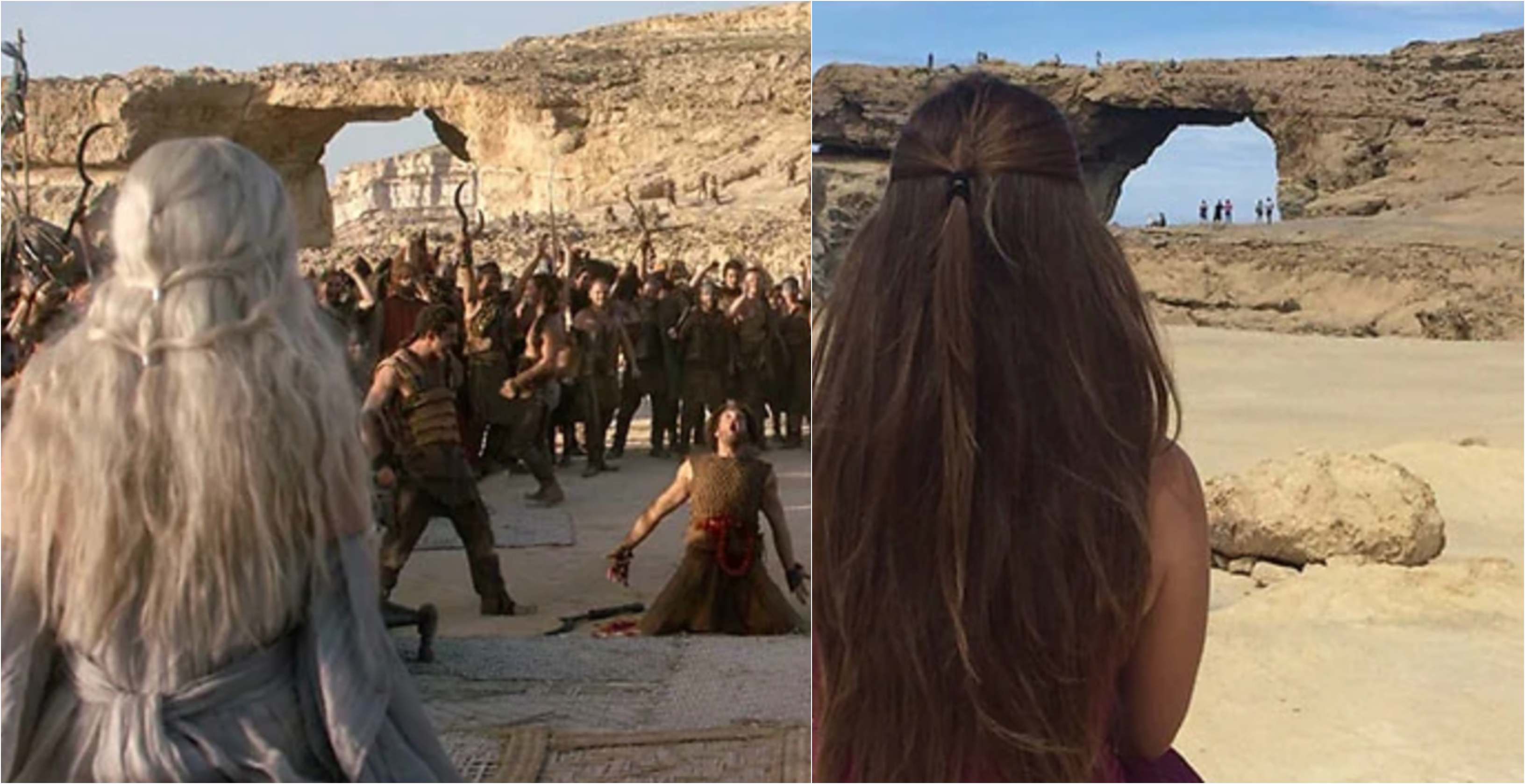 One of the things that’s all too easy to forget when you’re watching some epic fantasy s**t play out on the screen is that not all of the locations are CGI or cleverly designed production sets. Yeah, nah, we all know that Kiwiland is just about famous for being Middle Earth, but we probably talk less about the real-world locales that made up the bulk of Game of Thrones’ awesome world of Westeros. That’s a shame, because you can actually visit loads of the places you’ve seen there on screen. Check this s**t out! 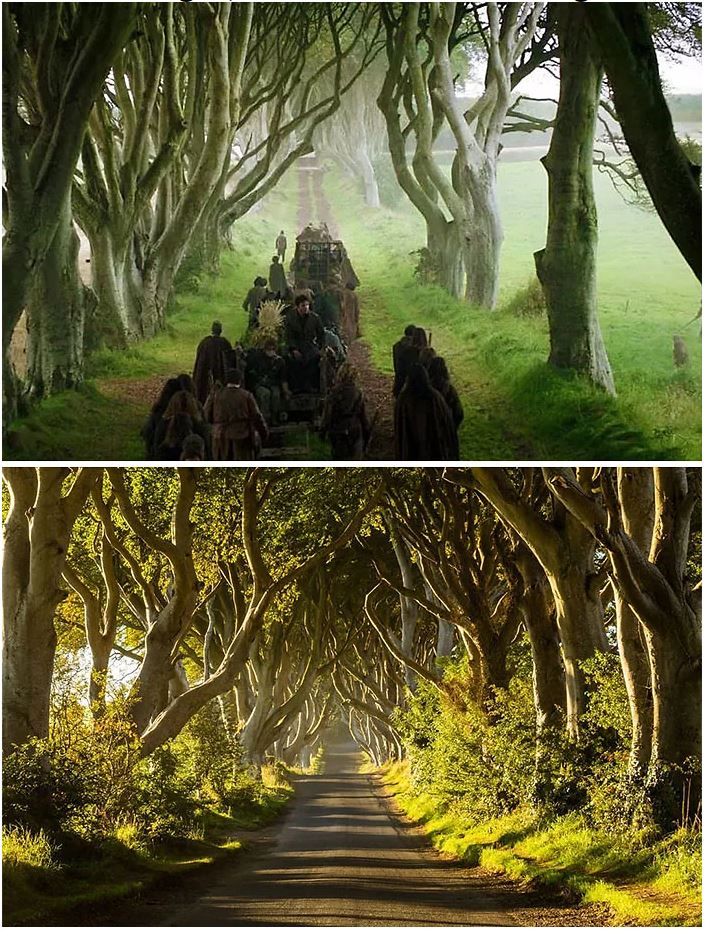 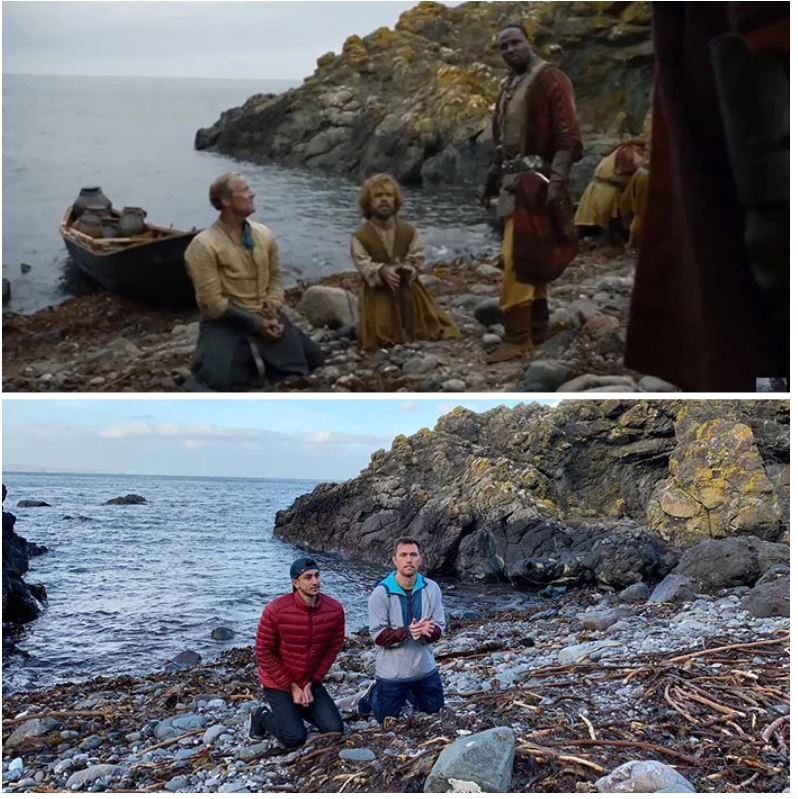 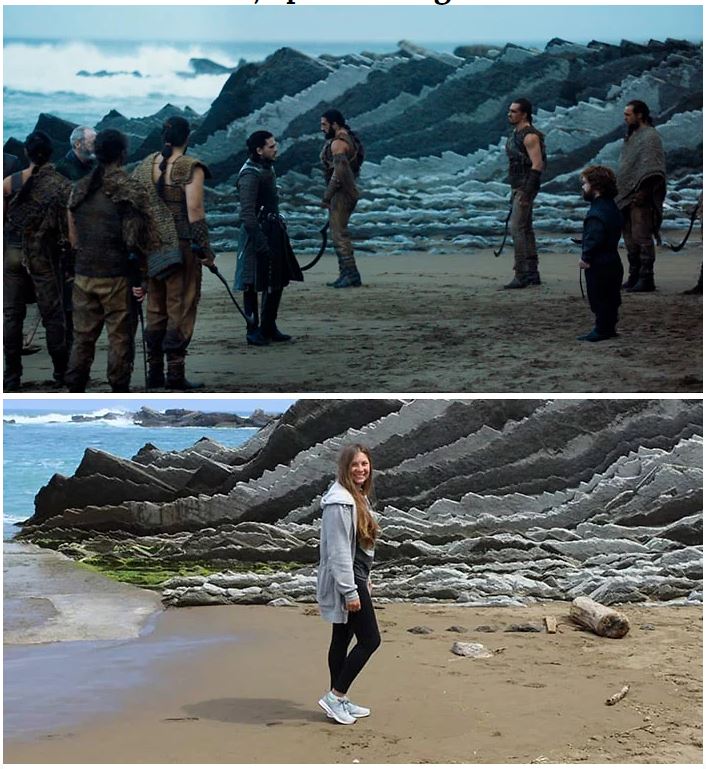 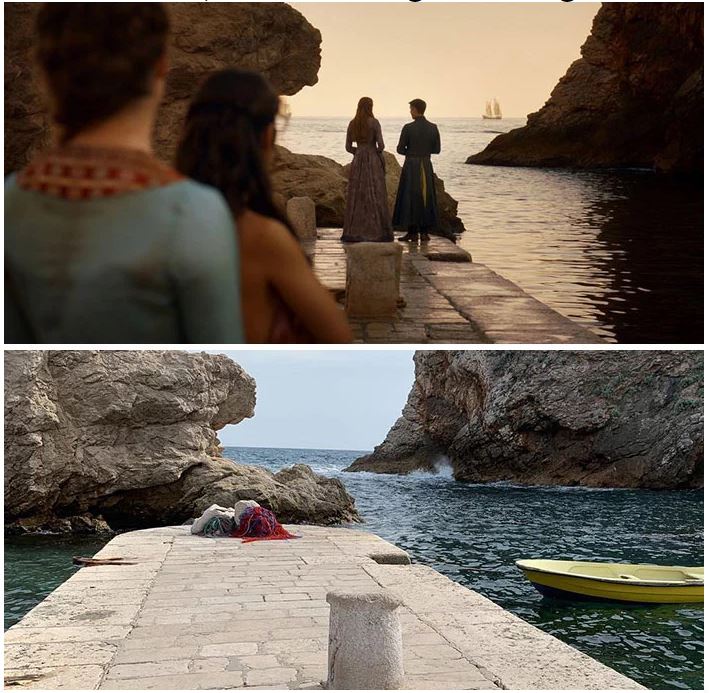 Deadset, when you love your escapist fiction, it can be hard to recognise that parts of the world – particularly in Europe – already look like they’re from a f**ken fantasy story. Game of Thrones took full advantage of that s**t to flesh out the fantasy world George RR invented and give viewers an awesome sense of verisimilitude at the same time. 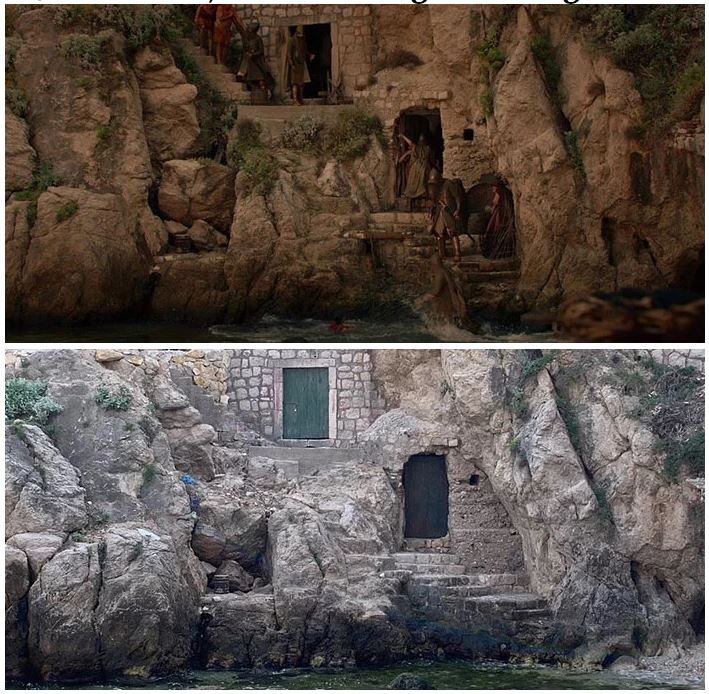 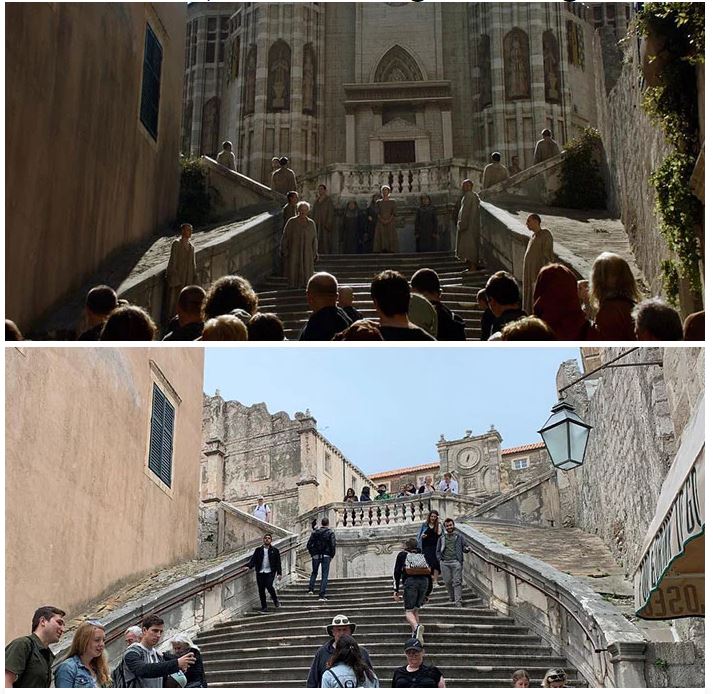 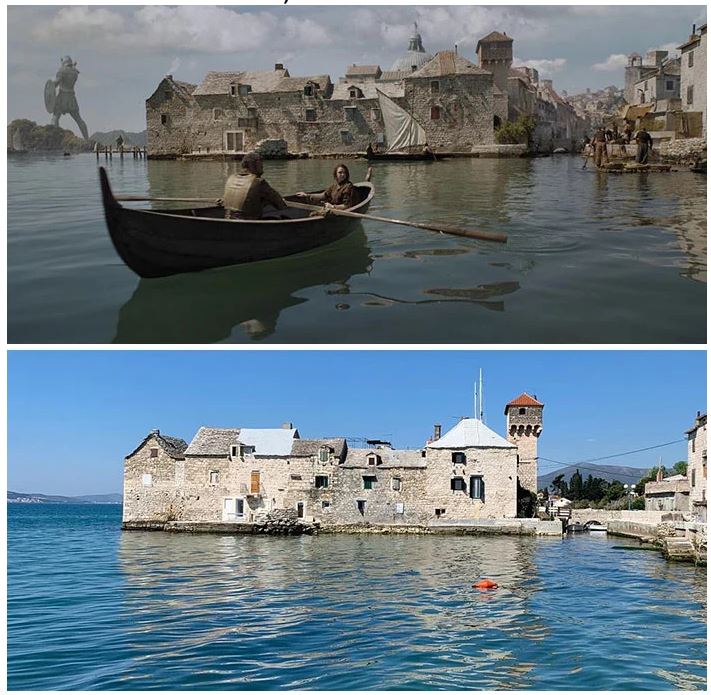 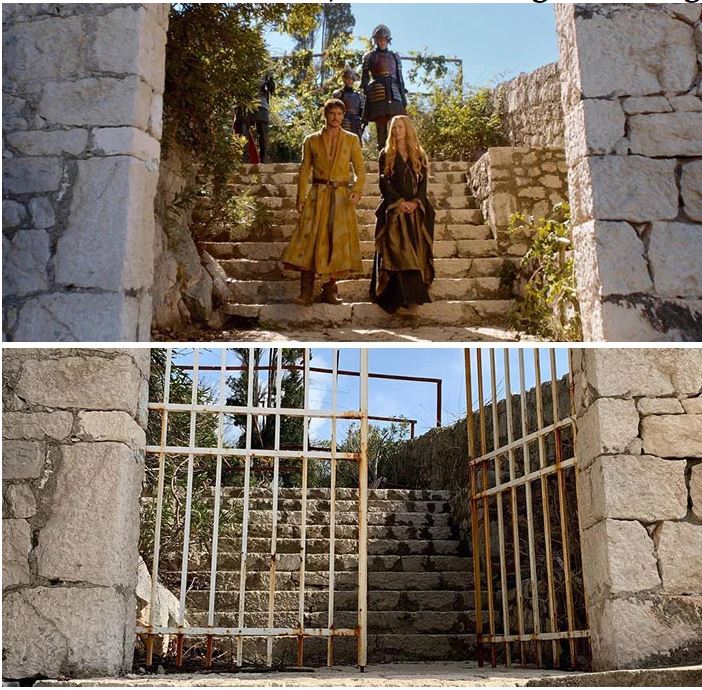 In doing that, they’ve provided you, the viewer, with the opportunity to see exactly what those ‘fictional’ locales are like in the real world. Some people have been doing that for a while already. My mate Dave, for example, actually got his ugly mug in the episode where Joffrey knocked back his last wine, by visiting Dubrovnik at the right time. 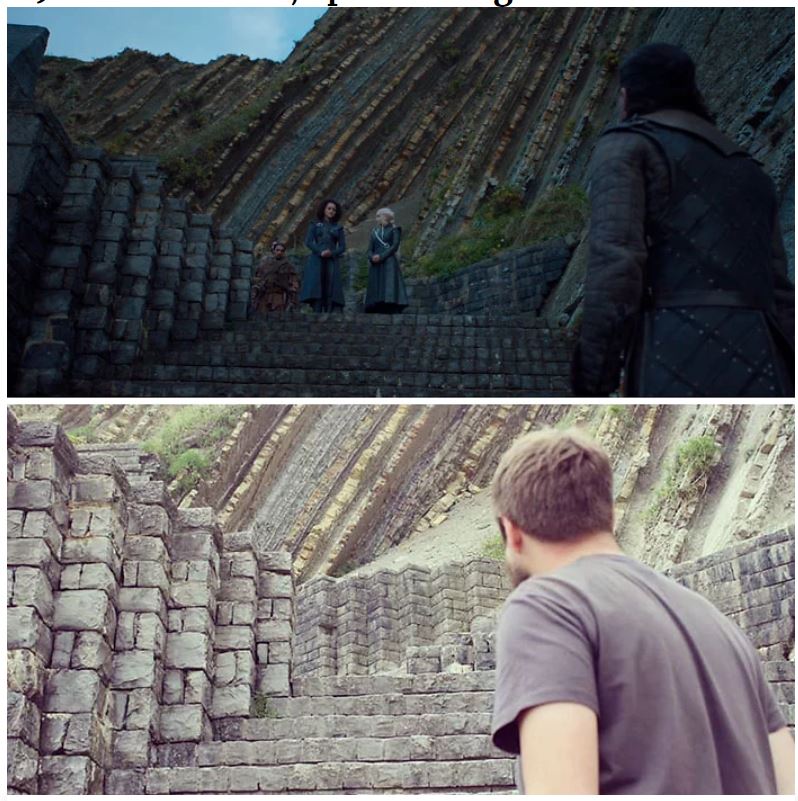 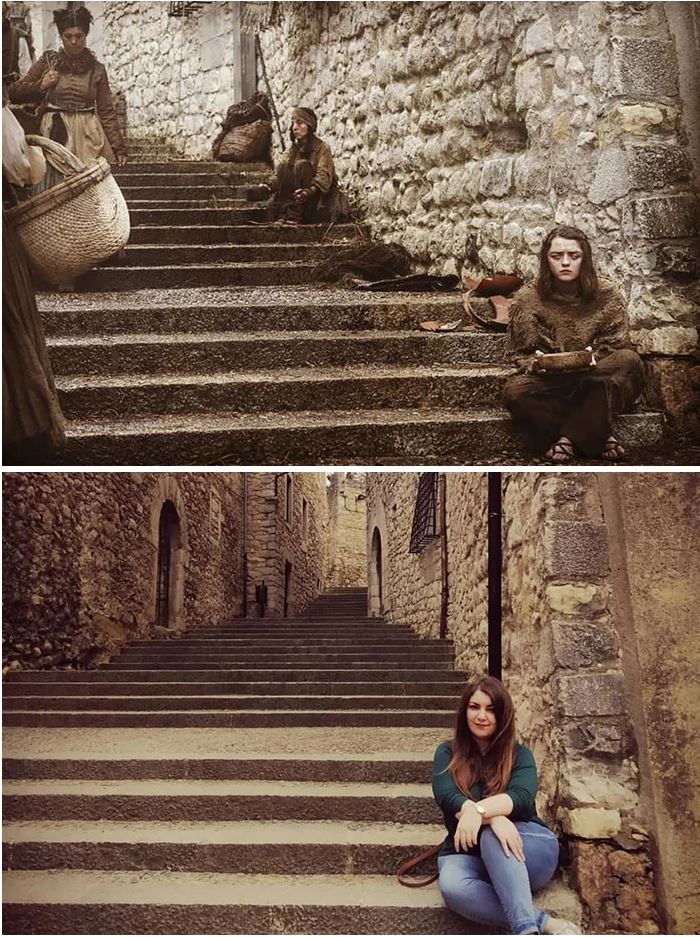 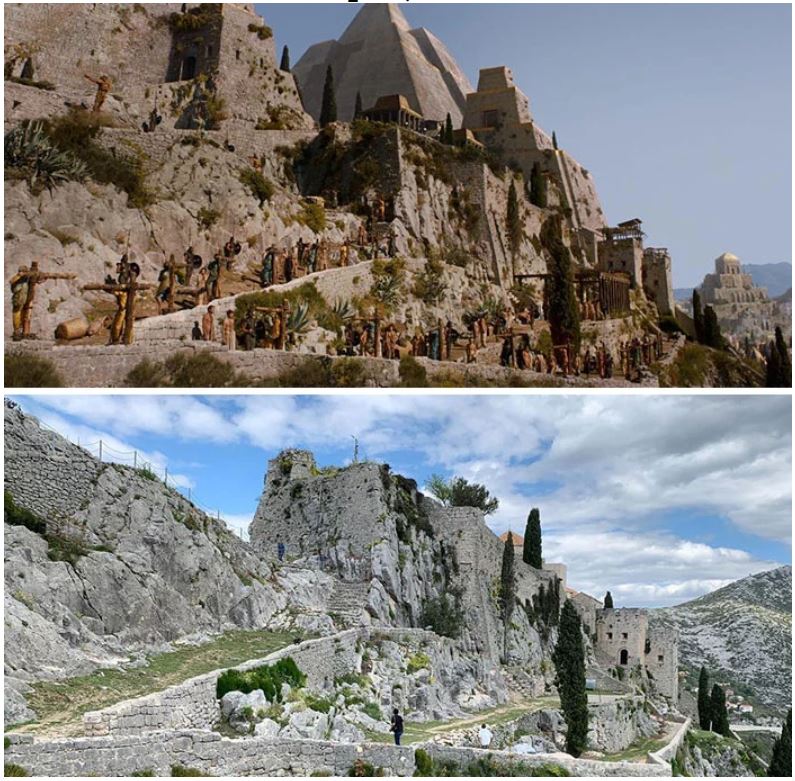 Other places the show took full advantage of can be found in Northern Ireland, Spain, Iceland and Malta. If you do get the chance to travel and you’re a fan of the show, it gives you a pretty bloody good opportunity to take a great snapshot of yourself re-enacting a famous moment from the series. 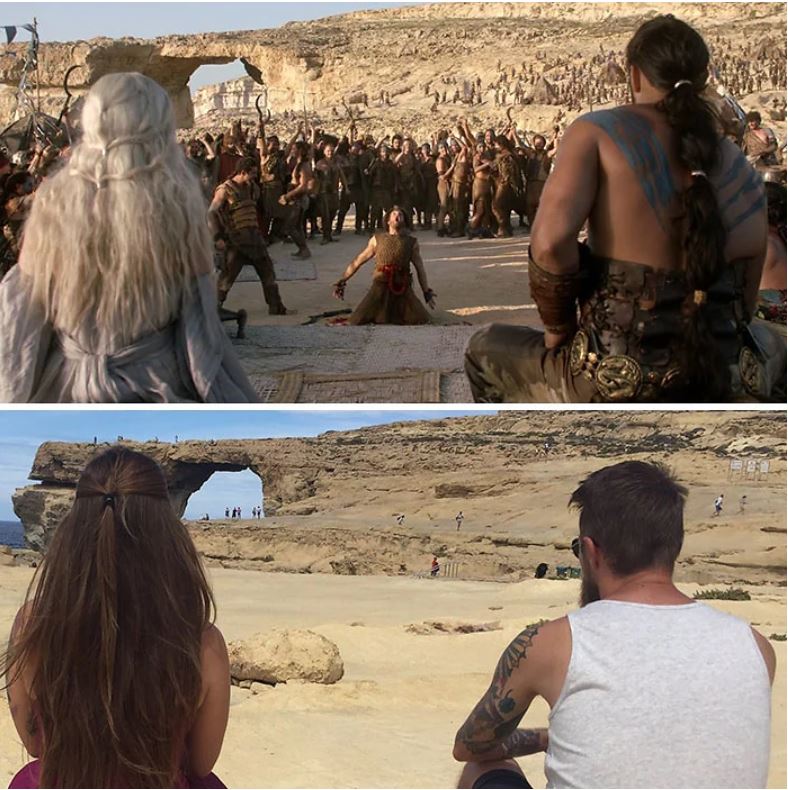 Azure Window on Island of Gozo in Malta. Credit: Shrimpyblimp 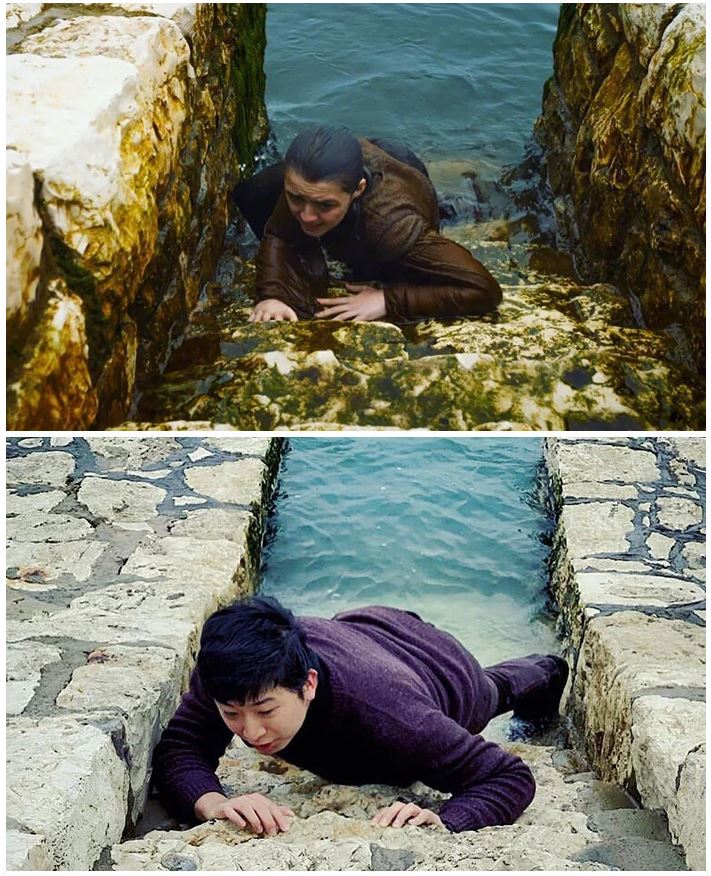 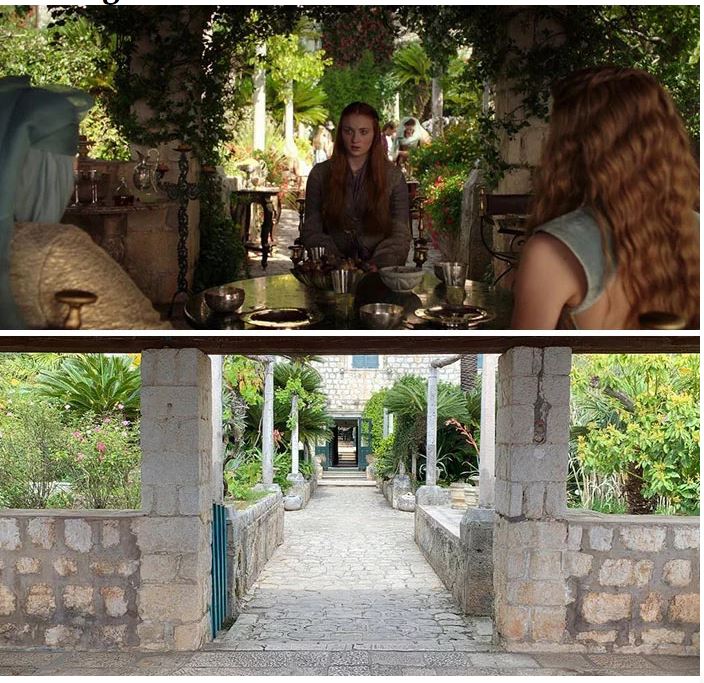 Aside from that, if you’re not aware how bloody bewdiful the world is, these photos serve as a pretty bloody good advertisement. 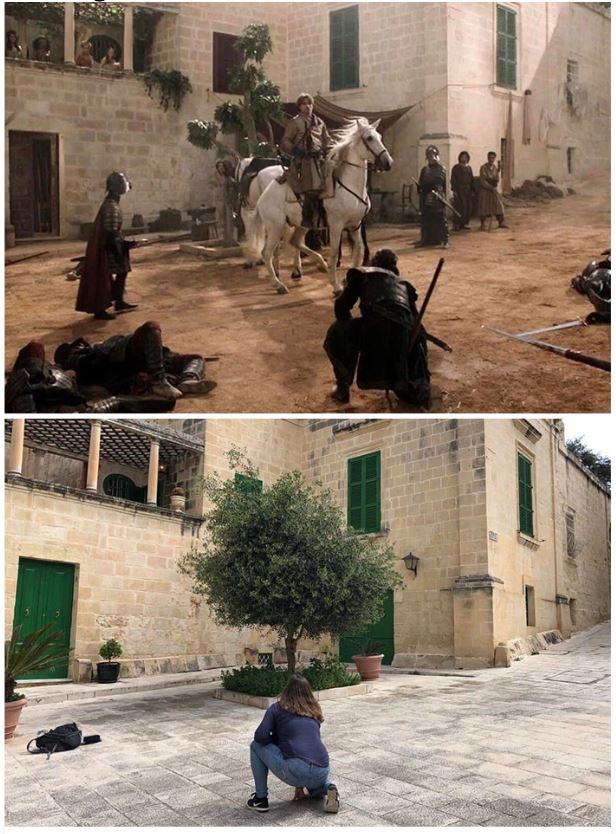 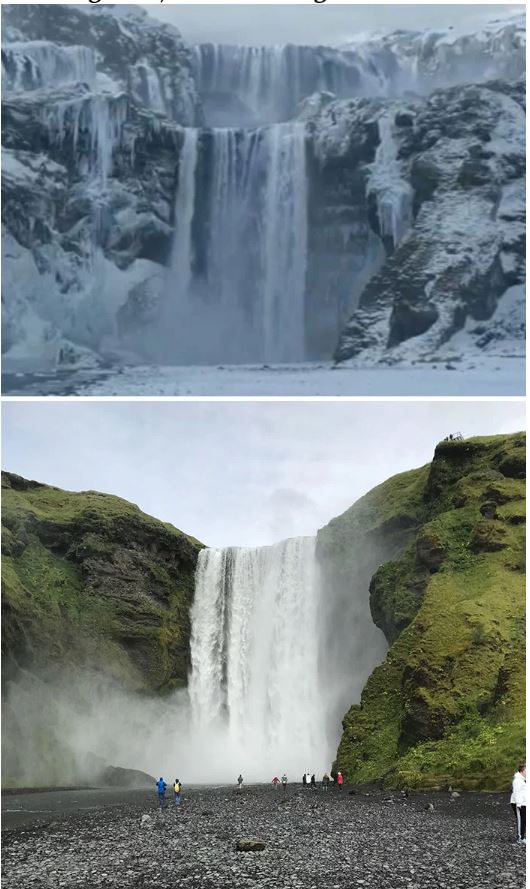 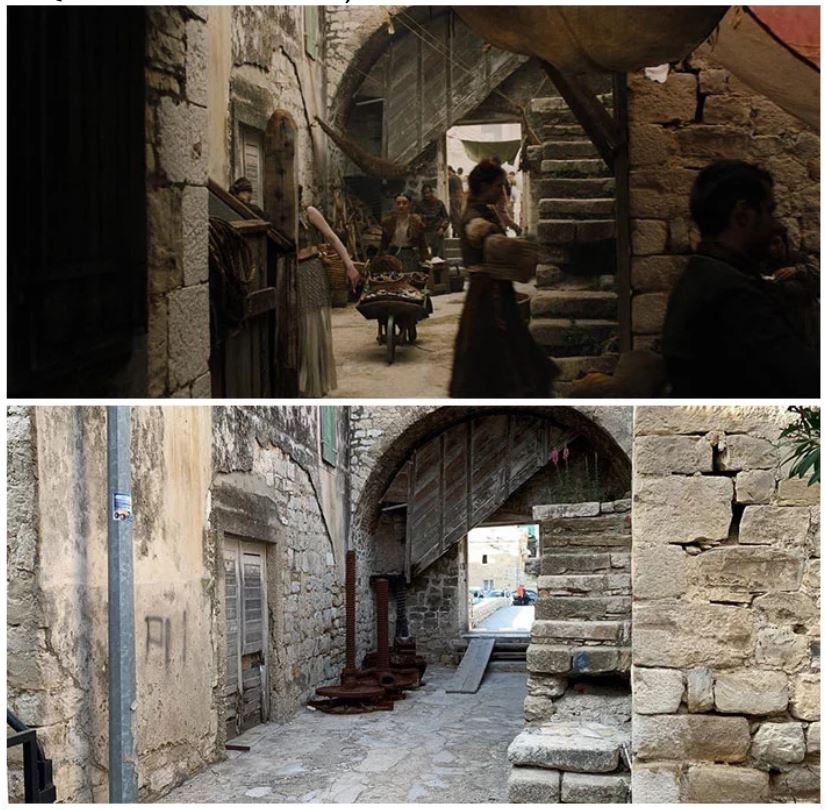 Final thought: F**k, as always, we’re just gonna have to piggyback on this s**t. If you’ve got your own photos of Game of Thrones locations from your holiday albums, f**ken load up the Facebook comments. You know you want to!