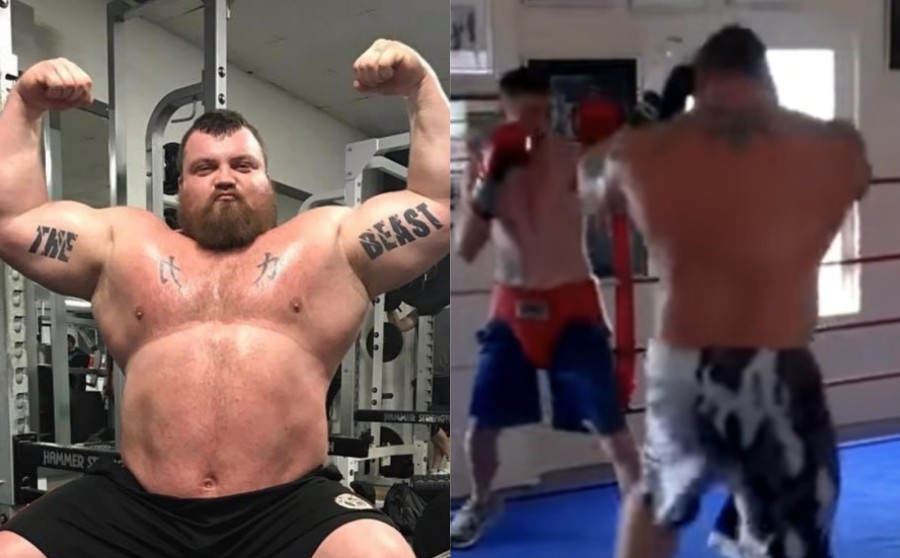 The choices are endless! We have to say though – one classic ‘who would win’ is the world’s strongest man or a Pro Boxer. Well, we now have the answer!

Right now the strongest man in the world is Eddie Hall from Newcastle in England.

He is definitely the man you want around when you need to lift heavy things. He holds the bloody 1020lb deadlift record and is known affectionately as The Beast. 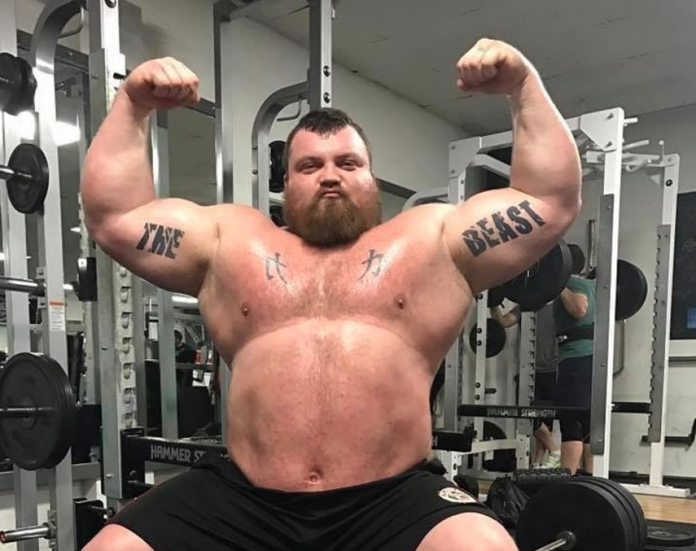 Eddie, being a fine upstanding beast, has signed up for a charity boxing match and to get fighting fit, he’s partnered up with two-time British lightweight champion, Scott Lawnton. If there ever were more apt fighters for this marvellous edition of ‘Who Would Win?’ I’m yet to see them.

Lawnton has been training the big fella and footage from one of their sparring contests has made its way online. You can view it yourself but it looks like the The Beast might be in serious trouble if this was a proper contest.

Having said that, the rules of boxing probably play a bit more in the favour of the skilled technician than they do for Eddie. Sure, against another guy of his own skill-level the results might look a bit different, but this contest isn’t about that. It’s about pitting the strongest man on earth against a pro boxer. 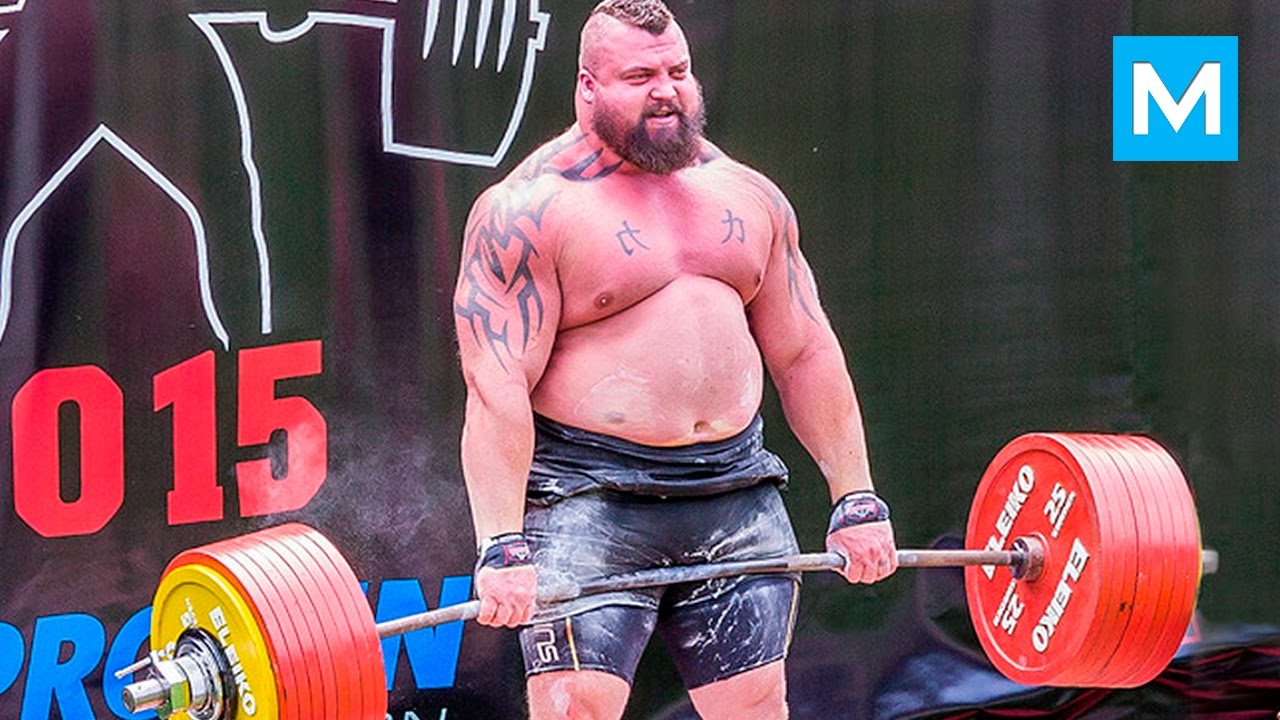 Under those rules, it’s pretty obvious who would win. The pro boxer.

Of course, I’m up for round two: the world’s strongest man vs bigmouth idiot from down the pub. He’s got to have that one wrapped up, surely. 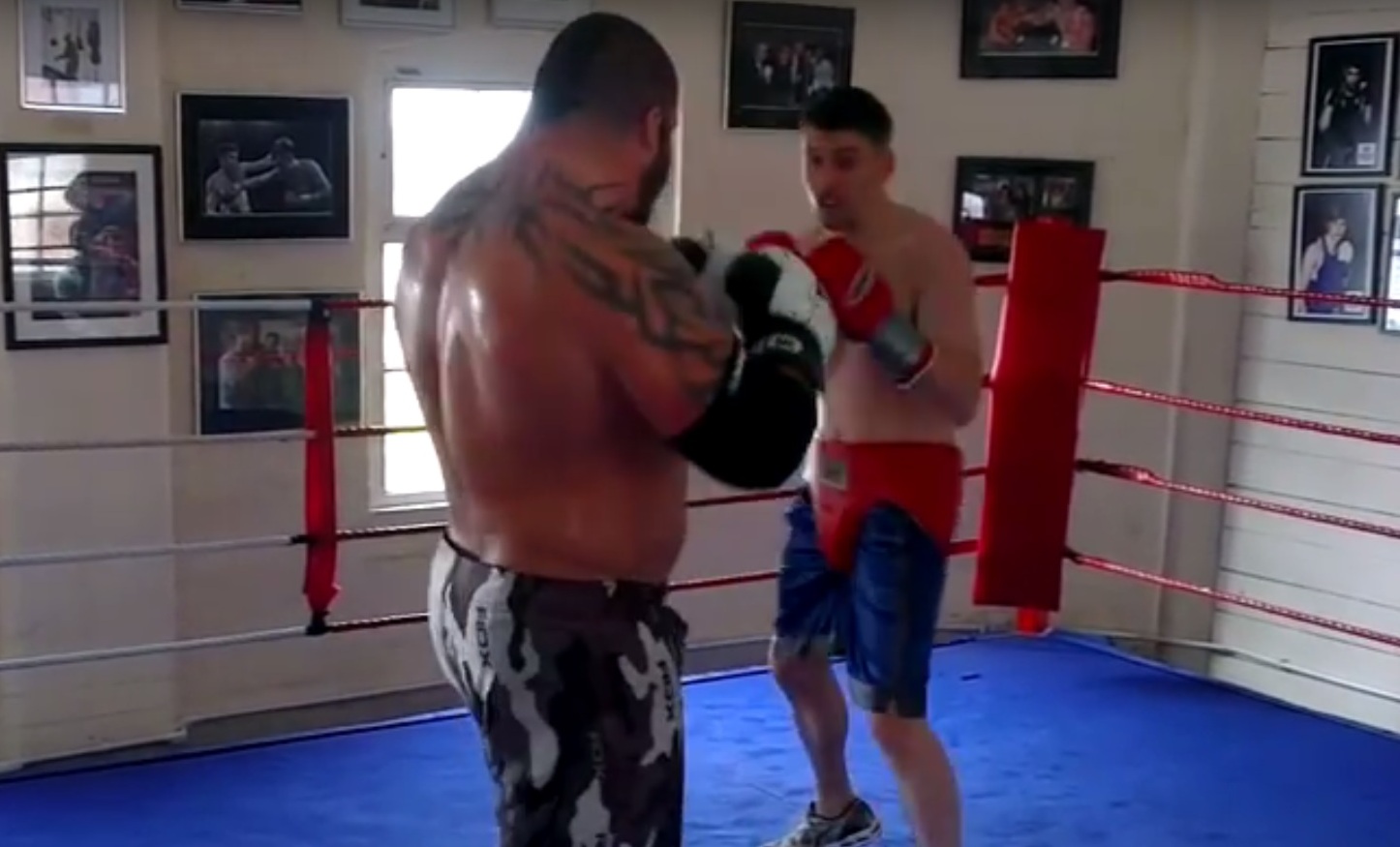 Seems like an even enough contest. Credit: CS fights

Righto, I’m off. Now where’s my sandwich and where’s that kid.

See them in action here: