Sheila uncovers epic way to get out of parking fine

Local councils around the world love to tell you exactly when and where you can park your car. And that’s fair enough. It’s also fair enough that some blokes and blokettes roll the dice, flip the coin, and play the cards when it comes to finding a park. If you’re only gonna be a couple of minutes, the convenience might outweigh the risk. But what do you do if you get caught short and have to run to the loo. Well, if events from Salisbury in the UK are anything to go by, you write a jaunty little poem to the local council.

That’s exactly what Jayne Parsons did and there’s no reason it won’t work for you. Poor old Jayne was busy loading up her car with tasty delicacies for her local riding club’s bake-sale. 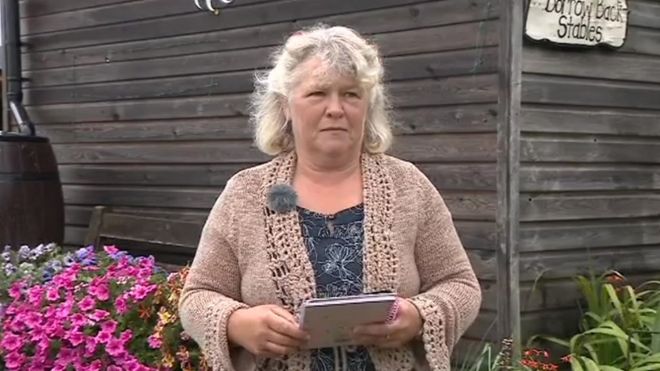 The poet herself. Credit: BBC

And that’s when Jayne realised she needed to forget what she was doing, bust a move to the ladies room, and fire-off some mudcakes of her own.

Just as would happen in any classic British comedy show, the f**ken parking inspector chose that very moment to walk up Benny Hill-style, say, “Now then, what do we have here?” and issue the unfortunate lass with a parking ticket just as she was tearing off poo tickets. 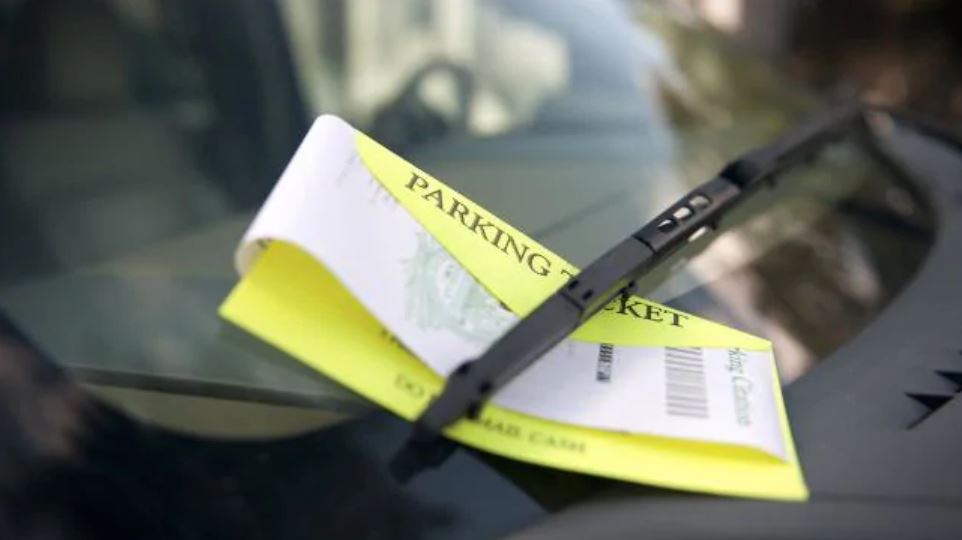 She could have just wiped her butt with it…Credit: Istock Photo

Luckily, Jayne has a way with words – and she used it to good effect. She penned a little rhyme for the local council. It went something like this…

Dear Sir, or to whom it may concern,

A parking fine I did earn.

I was parked outside my house on yellow lines,

Intending to move and dodge your fines.

With food and cakes for a horseshow; not far

Before these events, I get a nervous tum,

For the toilet I had to run.

And with not a moment to lose,

I made it indoors to release my poos!

I couldn’t move until all was done,

But when I returned the fine was done.

I thought it better was be discreet

And leave the car parked in the street.

Next time I’ll move and not be a pain,

Not to be outdone, the local council responded to her poetic plea with a rhyming reaction of their own…

The penalty charge notice was correctly issued as the vehicle was parked in a restricted street during prescribed hours. In this instance the restriction is clearly indicated by the double yellow lines which are in effect at all times.

However, in considering people’s circumstances,

The council is often led songs and dances

It’s difficult to know the truth,

And quite often we would ask for proof,

But the photographs the officer has taken,

Shows that indeed, you had been baking,

These cakes had been loaded in your Land Rover,

On the double yellow lines it was parked over,

So on this occasion we are pleased to say,

The council accept your appeal, you do not have to pay.

Talk about a bloody lucky turn of events. 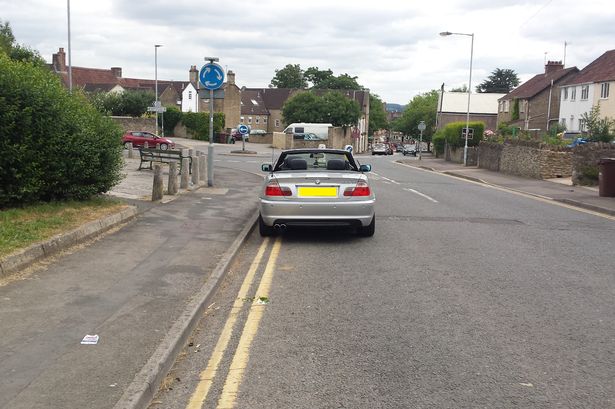 This guy is probably having a poo too. Credit: Somersetlive

Final thought: Bearing in mind this precedent, I’m just gonna have to illegally park everywhere and respond to any parking fine with rhyming raps about needing to take great big craps!