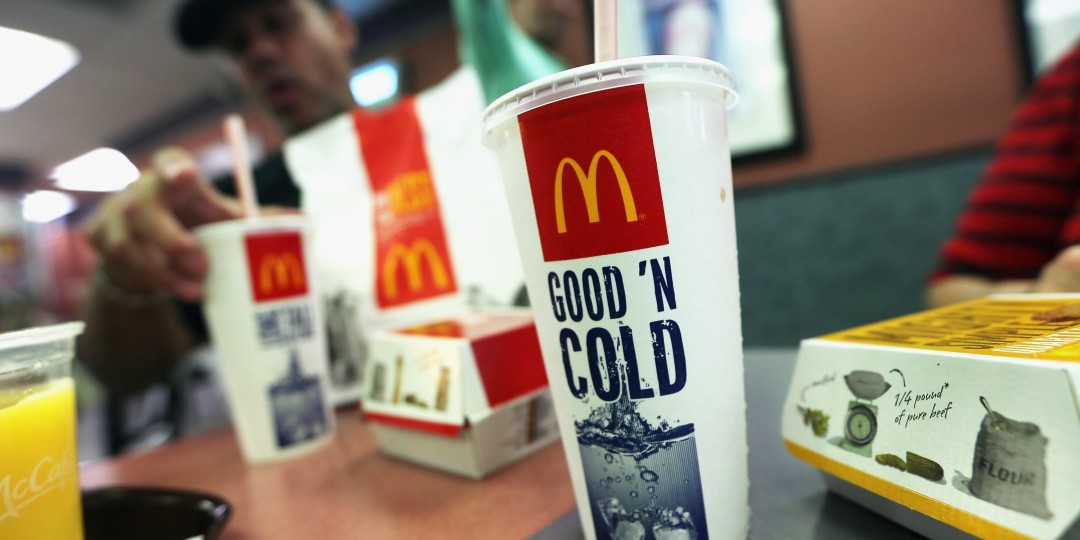 Have you ever noticed that for some bizarre bloody reason, the coke at McDonalds just tastes better than the coke at other fast food restaurants – and no, we’re not talking about the canned and bottled stuff, we’re talking specifically about the coke they have on tap.

There’s long been debate as to exactly why this is. Some wankers have speculated that it’s because Maccas’ food is so salty you’re just thirstier, other wankers reckon that Maccas uses more syrup than other fast food joints, some wankers would rather have a beer. 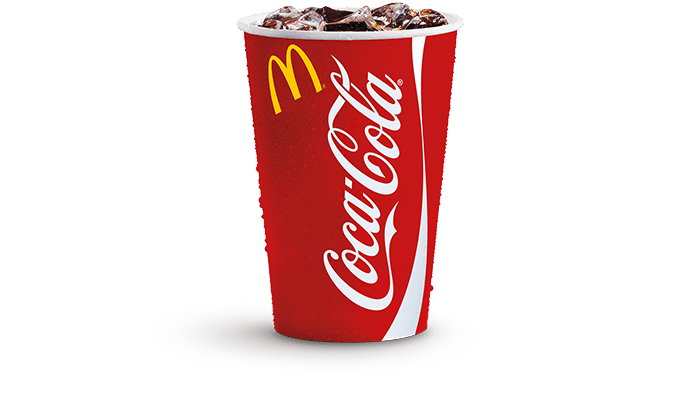 Well, A New York Times article has done its research and found out that because Maccas keeps its coke syrup in metal containers, it’s better preserved. Typically, their competitors aren’t doing this. 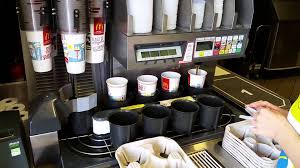 Maccas, being the global icon that it is, is pretty bloody keen on making sure that Maccas in Sydney is the same as Maccas in New Delhi. That means that every Maccas store under the sun follows strict guidelines from Coca Cola to ensure the bottled stuff tastes the same as the stuff from the tap.

A Maccas spokesman has even come out and confirmed it. “Despite the speculation,” he said, “there is no secret formula to our recipe. We’re delighted to hear that our customers enjoy drinking our Coca-Cola.”

Essentially Coca Cola tells Maccas to keep the syrups and drink fountains ice cold.  It’s not rocket science, but in a world where cost-cutting is the name of the game, it seems that the fact Maccas does this properly is the difference between good quality coke and the sh*** stuff you get from other fast food joints.

The science behind it reckons that keeping it all chilled results in more CO2, more carbonation and more fizz.

They do have one cheeky little trick up their sleeve though, those clever clogs at Maccas.  Their straws are typically a bit wider than anyone else’s.  That means you get more drink for less effort. 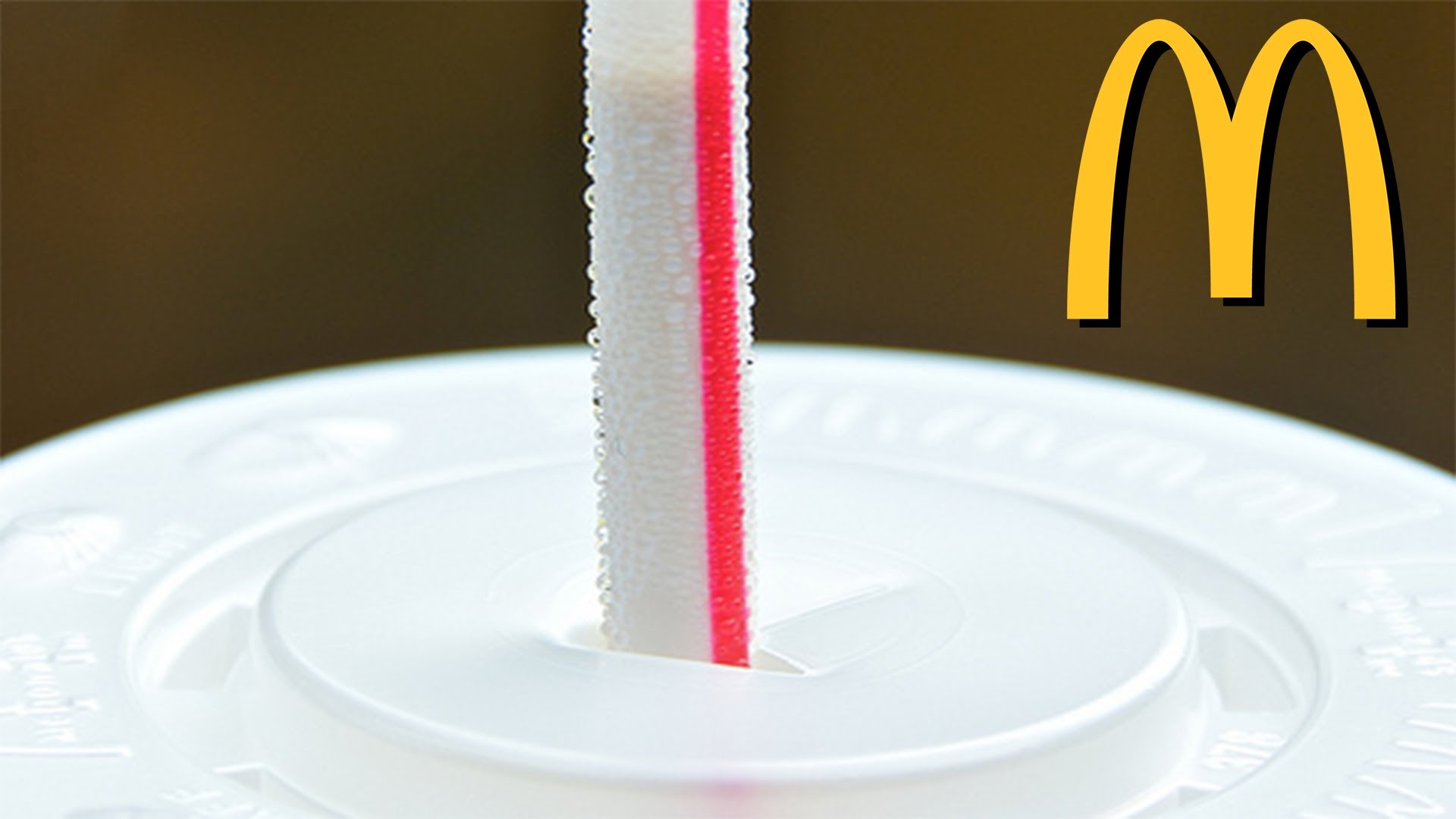 I might have to try one of those bubble tea straws on me beer next time I go clubbing.  Maybe it’ll taste even better.