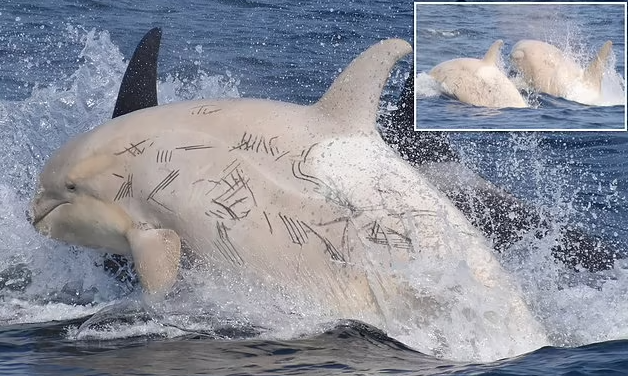 Two rare white orcas spotted off the coast of Japan

Funnily enough, despite all the awesome f**ken critters we tend to cover here on Ozzy Man Reviews, it’s just occurred to us that we haven’t really spent too much time covering one of the coolest of them all – the f**ken orca. Yeah, nah, they’ve come up from time to time, but we’ve never had any stories like this one before: whale watchers in Japan have had the good fortune of spotting not one but two rare white orcas together at the same time!

Rightio, first things first: for what it’s worth, the white orca isn’t a species as such. Instead, it’s actually a normal orca with too little melanin. Yeah, nah, it’s not even an albino in this case, because albinos have no melanin at all. Instead, these ones just have only a little bit of melanin, and that means they don’t get the colouration of regular orcas. Technically, they have leucism. 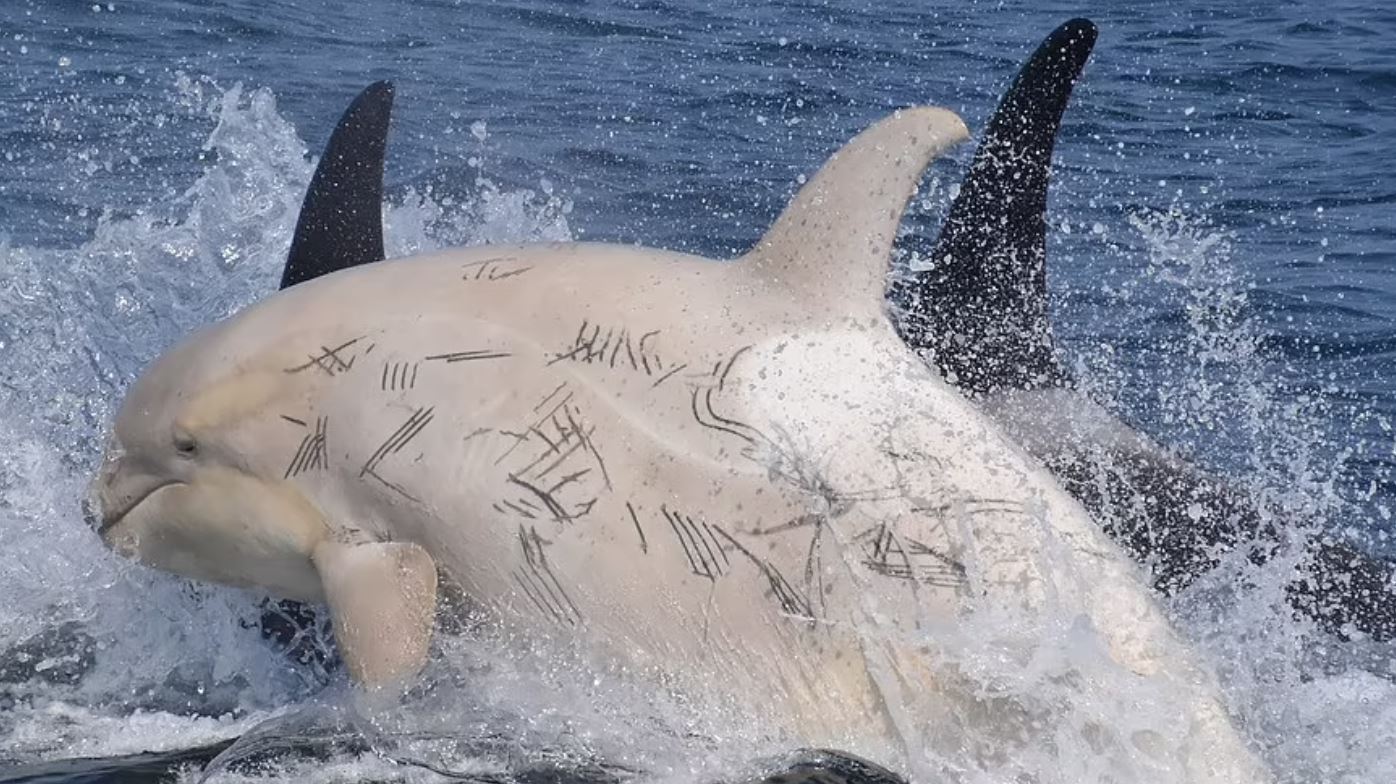 Anyway, getting to the story, the awesome sight was seen of the coast of Hokkaido, Japan’s northern island. The whale watchers were out looking for whales when they stumbled upon the bewdiful creatures.

Mai, who was working for the Gojiraiwa-Kanko tour company on the day, was blown away. She said, “It was the best day ever. This is the first time two white orcas have been seen off the coast of Japan.” 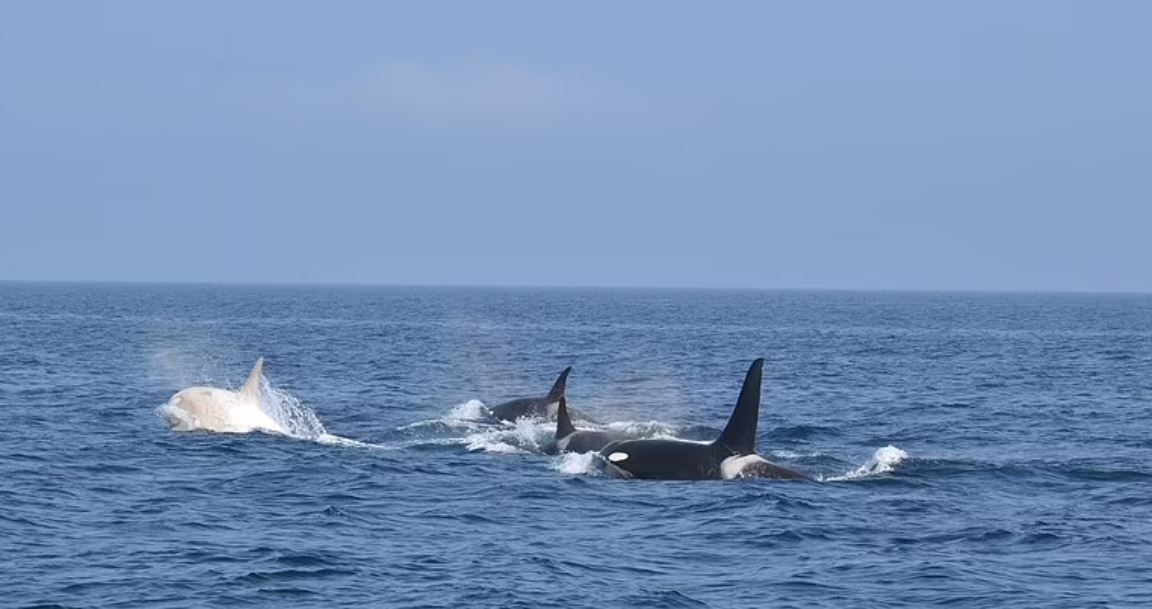 Apparently, people used to think white whales were a myth, but scientists are aware of at least five travelling the seas today.

Final thought: Yeah, this is bloody awesome. Deadset, we f**ken love whales and we’d have loved to have seen this in real life. What a mintox sight.