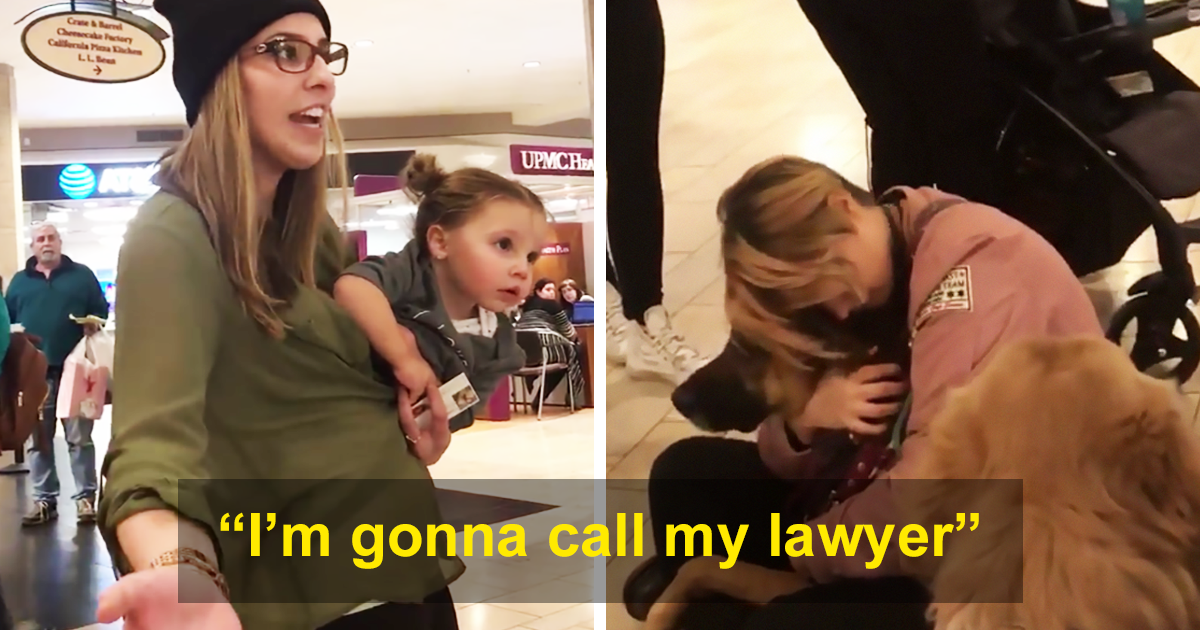 Self-entitled sheila asks if daughter can pat service dogs, can’t take no for an answer

One of the greatest things to emerge with the burgeoning adulthood of our latest generations is a grandiose sense of entitlement. It’s a pretty awesome thing that – as the name suggests – entitles the people who are blessed with it to just do whatever they please. Of course, sometimes those people come up against these pesky little things called rules and social conventions. It’s not a problem though. They’re entitled. Just ask this woman who cracked the royal sh*ts when her daughter wasn’t allowed to pet a service dog in training…

G’day blokes and blokettes, how the f**k are ya? We bloody love people with an extreme sense of entitlement here at Ozzy Man Reviews. Yeah, we reckon they’re tops people who make great friends. In fact, our two favourite things about them are the way they teach their kids to be entitled little legends, and the way they can manipulate any situation to make it seem like the people who are doing the right thing are actually the rude f**kwits. 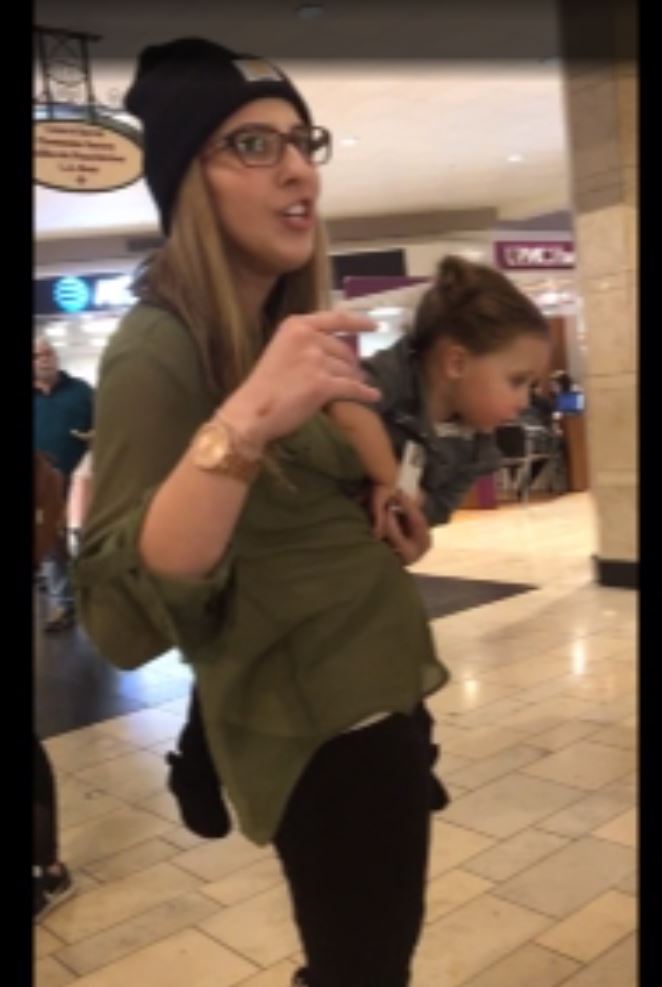 When the video down below opens up, it seems to start right after the woman in question challenges ML Leigh, one of the people training the service dogs. As Leigh tells it:

Had this crazy experience yesterday at the mall where some lady asked if she could pet the dogs. People ask us all the time so I just said, “no”. All the dogs are working so it’s my go to answer. And they walked away. No big deal right? This lady went out of her way to come back with her child and yell at us for saying “no” and for not saying, “nO iM sOrRy ThEy’Re TrAiNiNg.” [sic] 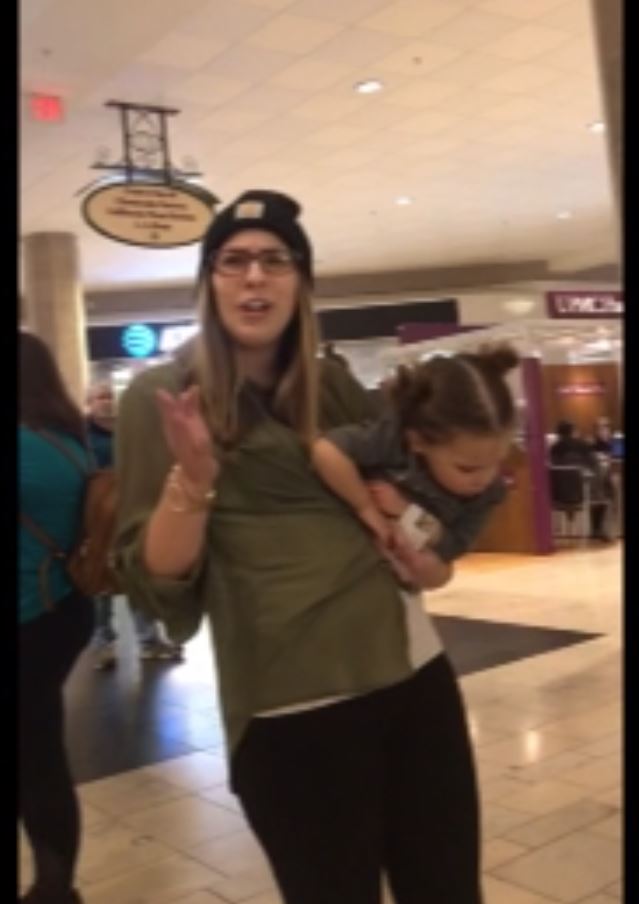 Now, there’s a few interesting points in here. For some reason, this woman seems to find the word ‘no’ an offensive word. Can we be the first to say that ‘no’ is actually a f**ken awesome word and if everyone practiced using it from time to time, the world would be a much better place. Fair f**ken dinkum.

Of course, the moment the woman really makes herself look like an ass is when she points out that the dogs should have a sign saying people can’t pat them. 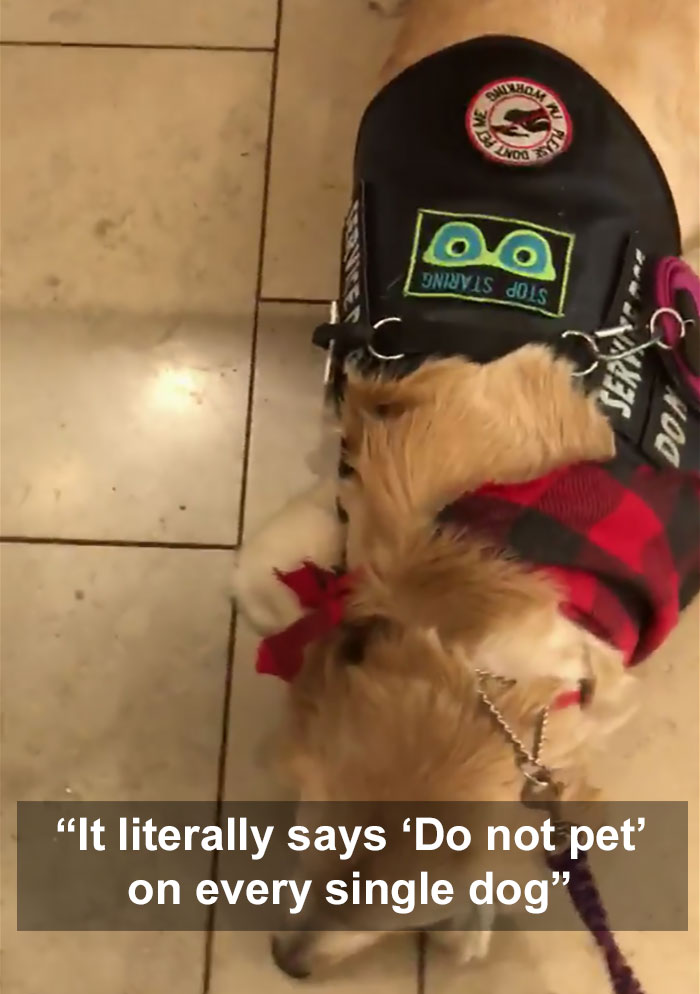 Fortunately, Leigh has also addressed that:

“(She said) we should “have a sign or something.” You mean the 20 patches on my dog that say don’t pet? Entitlement these days is real. They even got mall security because we said they couldn’t pet the working dogs. Security said that the lady was crying. So much harassment for just saying no. This video is public and is shareable. There was no common sense here. [sic]” 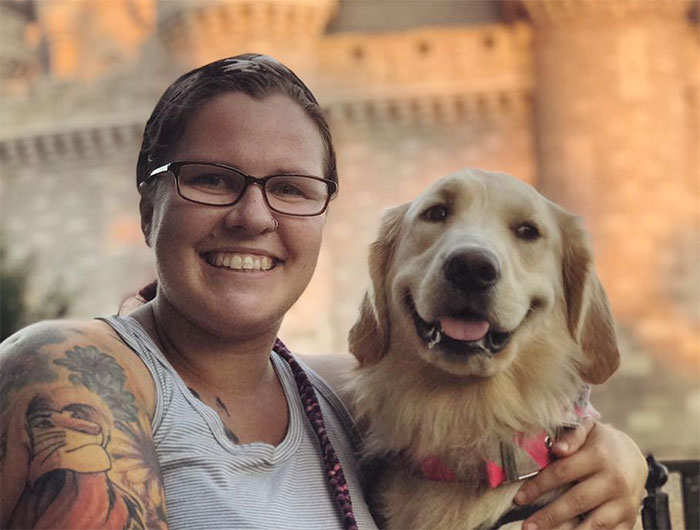 Final thought: It really feels like videos like this should be mandatory viewing in all schools. ‘This, kids, is how you don’t act in public or when you don’t get your own way. Remember that no one owes you anything. If you’re told ‘no’, suck it up, move on and be a top bloke/sheila about it.