All right, ya big bloody legends, you know we love a bit of Reddit around here. The reason for that, as always, is that it’s a melting pot of people who aren’t afraid to tell you s**t you really don’t need to know. Notice, though, that we said ‘need to know’. Just like you don’t necessarily need to hear your mate’s juicy stories, there’s that little bit of curiosity inside all of us that says, ‘Ha, you f**ked that one up. Do tell us more…” This story is one of those.

So, Reddit user RAoThrow_Away is the kind of guy who’s got some interesting hobbies. As he tells us himself, he likes, “browsing some of Reddit’s various GoneWild subs. If you are unfamiliar, those are subs where Redditors can post nudes of themselves. That’s all you really need to know about it. Obviously, they are NSFW which is why I’m not linking to any of them. One girl in particular I found incredibly adorable and wrote her a comment on her picture.”

Now, obviously, you might have red flags going up right now. Relax, though. There’s nothing in it. As old mate says, “complimenting the girls is a self-esteem boost for them and sometimes they reply and we have fun little conversations. It’s an all around good time as long as you’re respectful and aren’t a creep about it.” Yeah, because obviously there’s totally a non-creepy way to do that.

As a bit of a side note, he goes on to tell us that he had “just got done randomly browsing the internet where I’d come across some weird articles on how to make clothing out of plastic grocery bags. I remember thinking, “Wow. How trashy.” and didn’t think much else of it”. 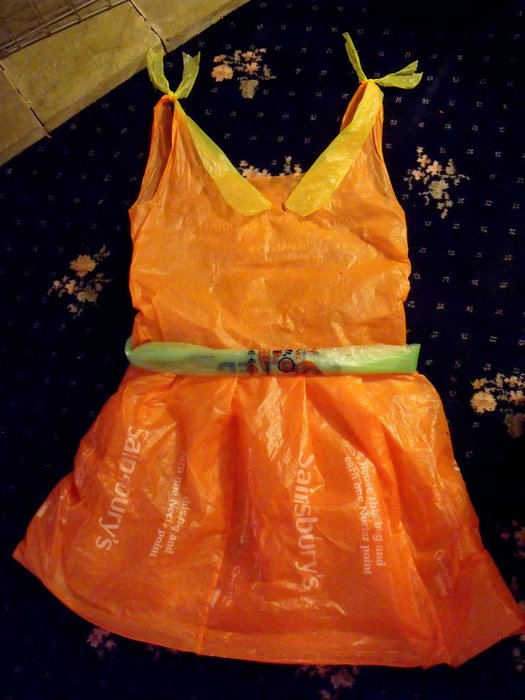 Anyway, he’s thinking, “This girl is so adorably cute that I bet she could wear those plastic bag dresses and it would take nothing away from her.” No dramas. Until you actually tell a girl:

“You would look cute even wrapped in plastic bags.” 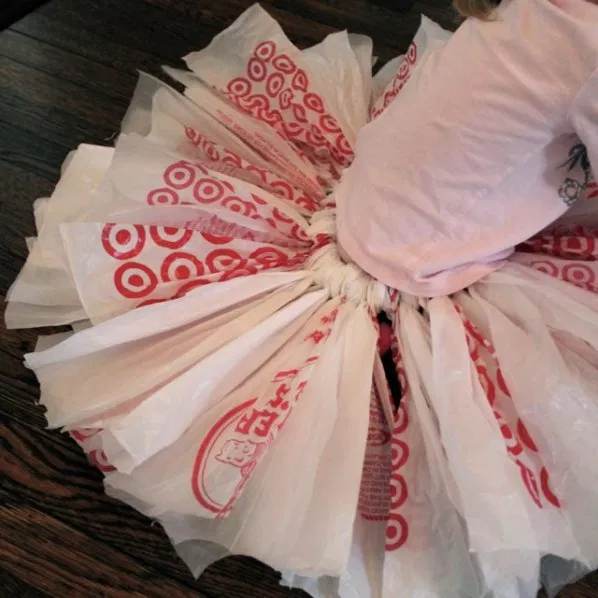 Faaaarrrkkk. That’s the sort of thing a Horror-movie villain would say to one of his victims. Naturally, the sheila was like, “That’s not terrifying or anything.”

Instead of just bailing on the convo and quitting while he still could, he tried to justify it. Uh-oh. “I tried explaining the plastic clothing to her and I don’t think she was buying it. The next day I saw that she had deleted her entire Reddit account. I’ve not seen her back under a new username. I really must have scared her off.” 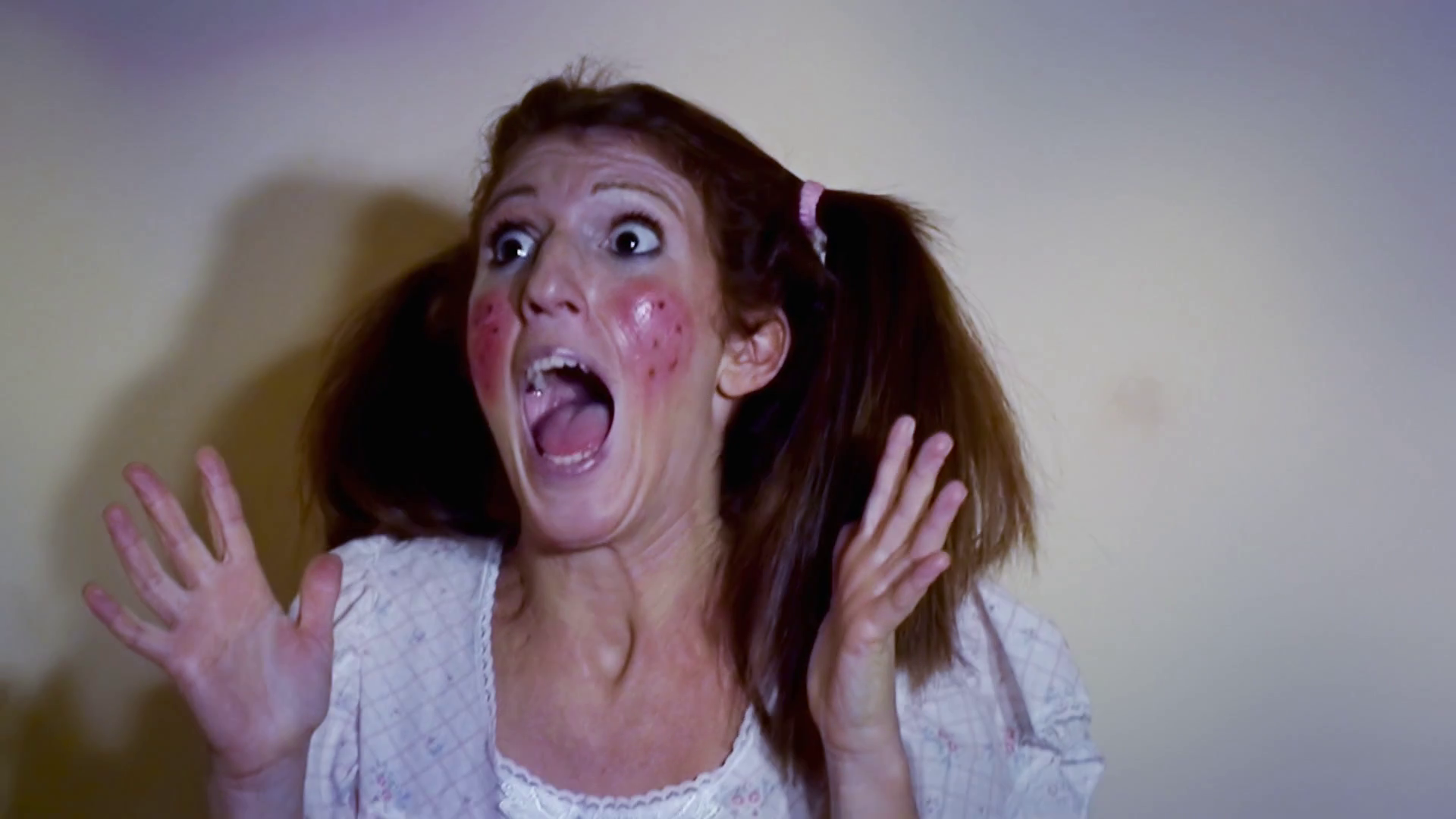 Final thought: On the off chance you meet a sheila online who wants you to give her compliments as a way of helping her boost her self-esteem, it’s probably best you avoid altogether. If you really can’t, then try not to go with the sort of comment Freddy Krueger would make.