If you’re not bloody familiar with Cameo, it’s a pretty f**ken swish service that allows you to have all manner of celebs and personalities deliver personal messages to people. Basically, you give them the gist of what you want them to say, you pay them the money, and they deliver the message in their own inimical style. It should be no surprise then, that someone’s used the service to dump their misso in brutal fashion… 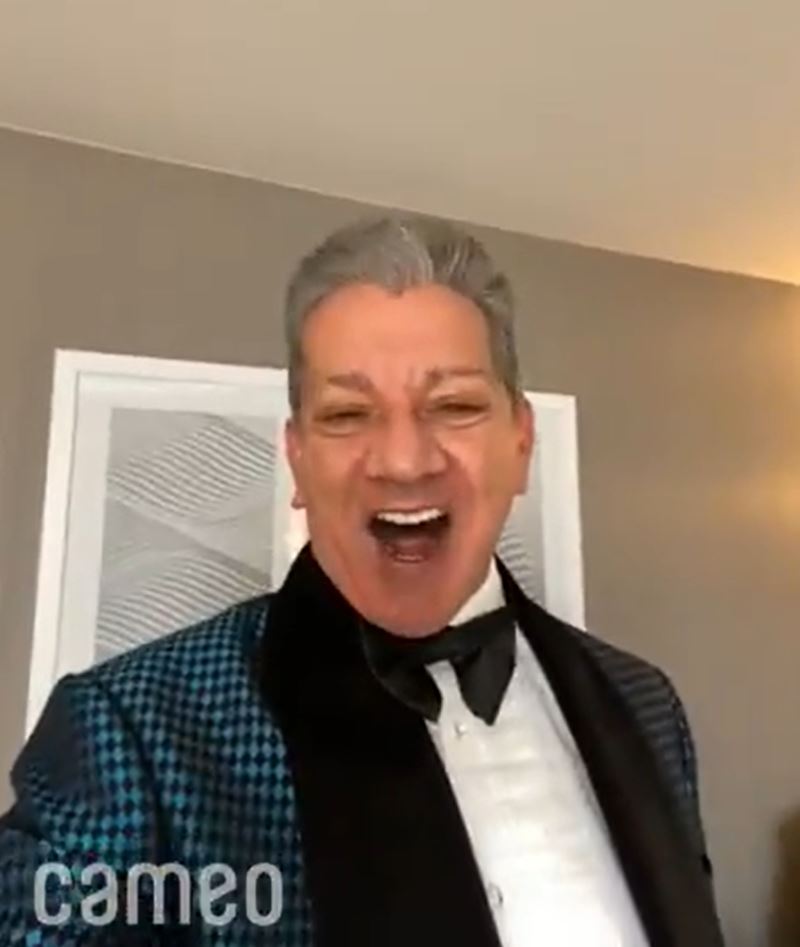 The famed announcer appears on the screen in full get-up, looking like he’s ready to announce the fight card for the evening, before busting out the message.

We’re only privy to fourteen seconds of the message, so we don’t know if there’s more to it, but if you’ve been forced to sit through plenty of UFC fights with your significant other and they dropped this as a way of breaking up with you, we reckon a bit of biff might ensue. 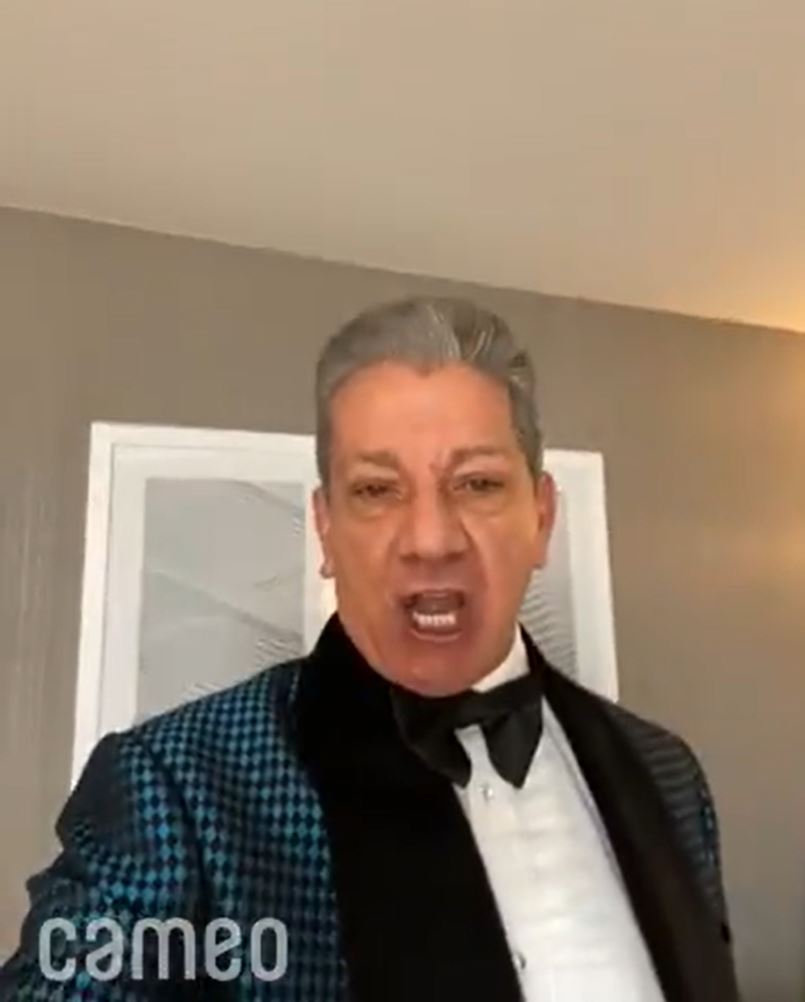 Of course, we don’t know the full story. This could be pretty welcome by Kaylee. She could see the funny side. Or she might not. Either way, when you take it at face-value, it’s pretty rough.

Still, despite that, some people are saying that they’d love to be broken up with like this on Twitter.

Apparently, the video cost a cool $300 dollary-doos. Considering we don’t know whether it was a piece of mean-spirited nastiness or something more welcome, we’re not sure whether that’s money well-spent or not. 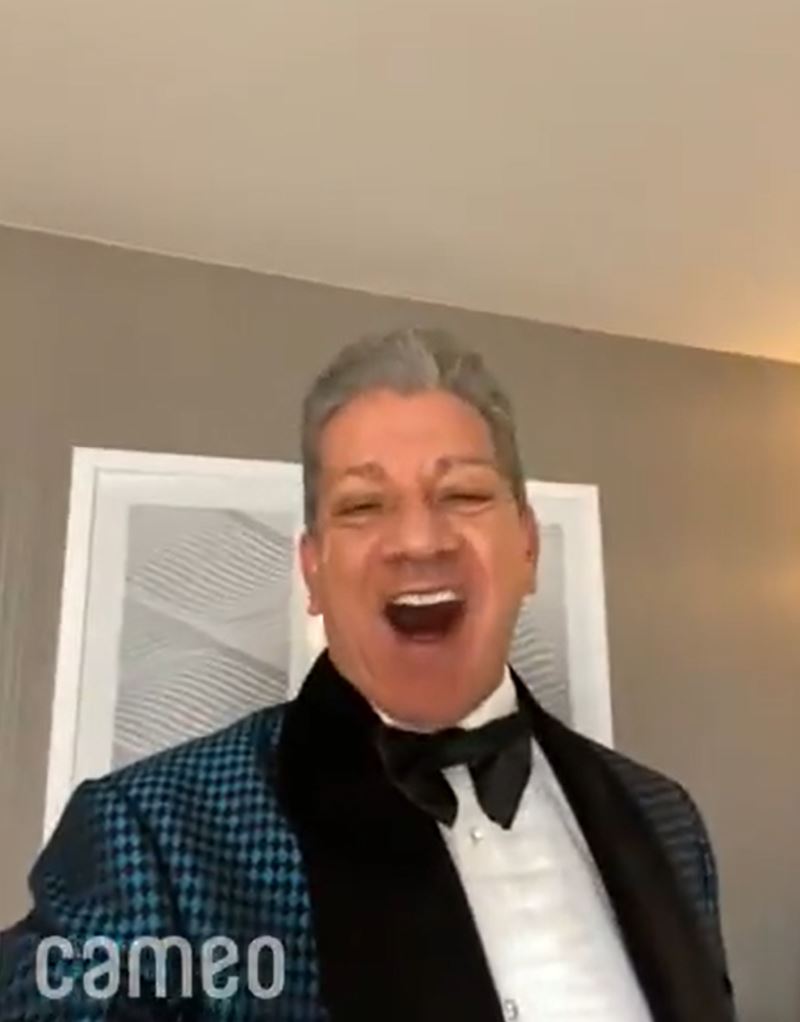 It sucks to think Kaylee might be feeling like the butt of a mean joke, but the truth is that if someone’s prepared to be that f**ken horrible in a break-up, you deserve better.

Final thought: Let us know what you reckon about this. Is it funny? Is it f**ked? We want to measure the public response and see what you lot reckon. And, of course, it’d be remiss of us not to mention that you can book Ozzy Man for a Cameo if you’re keen.

Bruce Buffer ending a relationship on Cameo is my favorite video of the day. (via @RobbieBarstool) pic.twitter.com/EsorGr8HrU

Yeah, nah, we all know that Tyson Fury’s a bit of a f**ken animal when it comes to the pugilistic arts, but for some reason, even his fans seem to be constantly in awe at the man’s skills. For a case in point, check o...

If you’re anything like most of the blokes and sheilas we know, you’re probably pretty f**ken happy that celebrities all over the shop are queuing up to fight each other. Yeah, nah, deadset, it’s bloody grouse to watc...