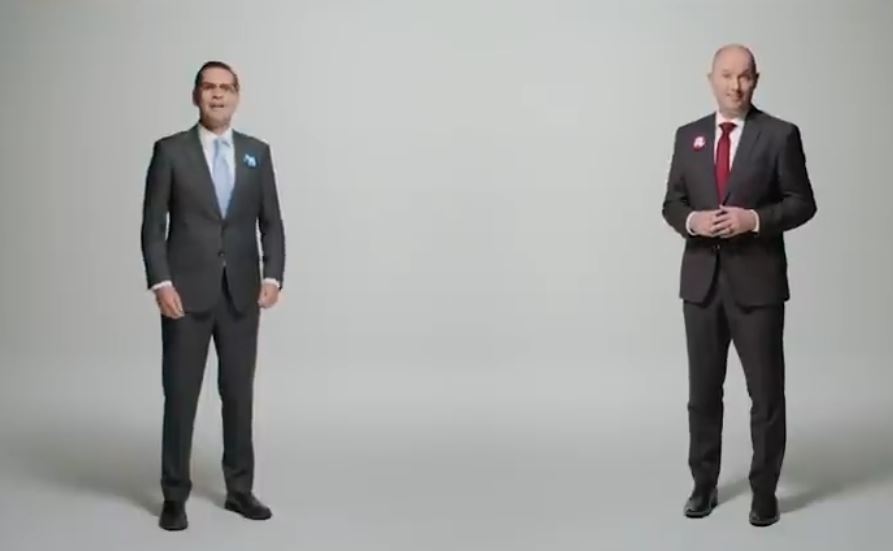 We’re gonna take you on a bit of a flashback here in this one, so we hope you don’t mind hitting the rewind button for a bit. Basically, we all know that in the lead-up to the 2020 Us Election, tensions were running high. Both sides of politics were at each other’s throats, with one side preparing an all-out assault on the White House and one side pleading for civility. Of course, it’s easy to forget that not everyone in the States was foaming at the mouth at this stage, and that’s why we like this video…

We’ll be honest: we’ve only just seen it. Truth told, we reckon more people should have seen it before everything that came to pass…um…came to pass. Still, let’s have a bloody good look at it. 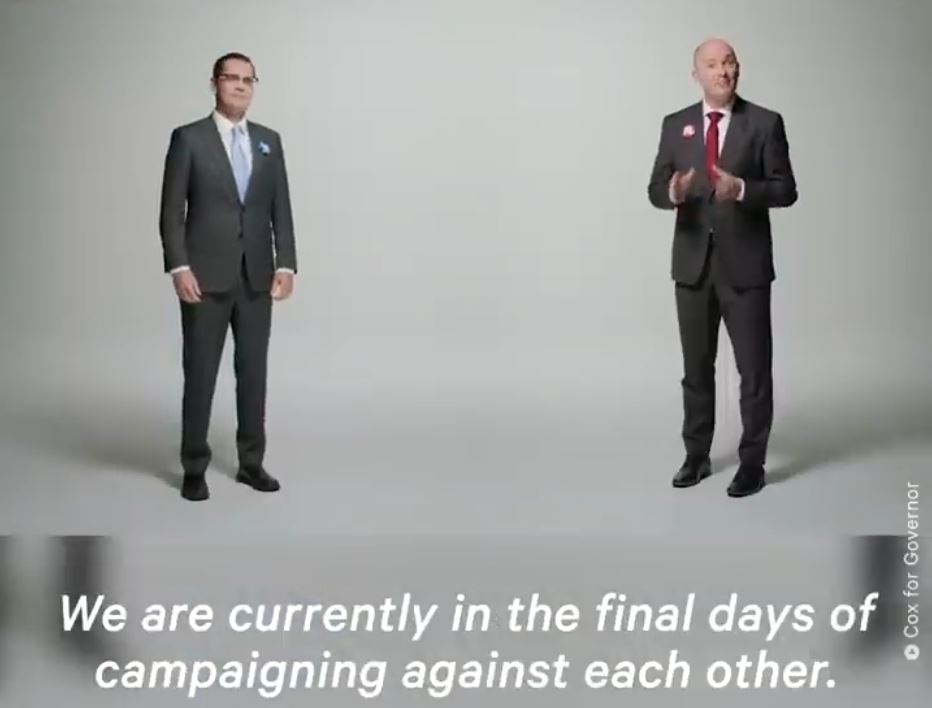 As you probably know from drinking with your mates, some people are really f**ken good at having civil conversations about things they disagree over. Others, well, not so much. Fortunately, these two politicians, Chris Peterson and Spencer Cox, who represent the big political parties in the States: the Democrats and the Republicans are the kind of people who like to chew the fat. 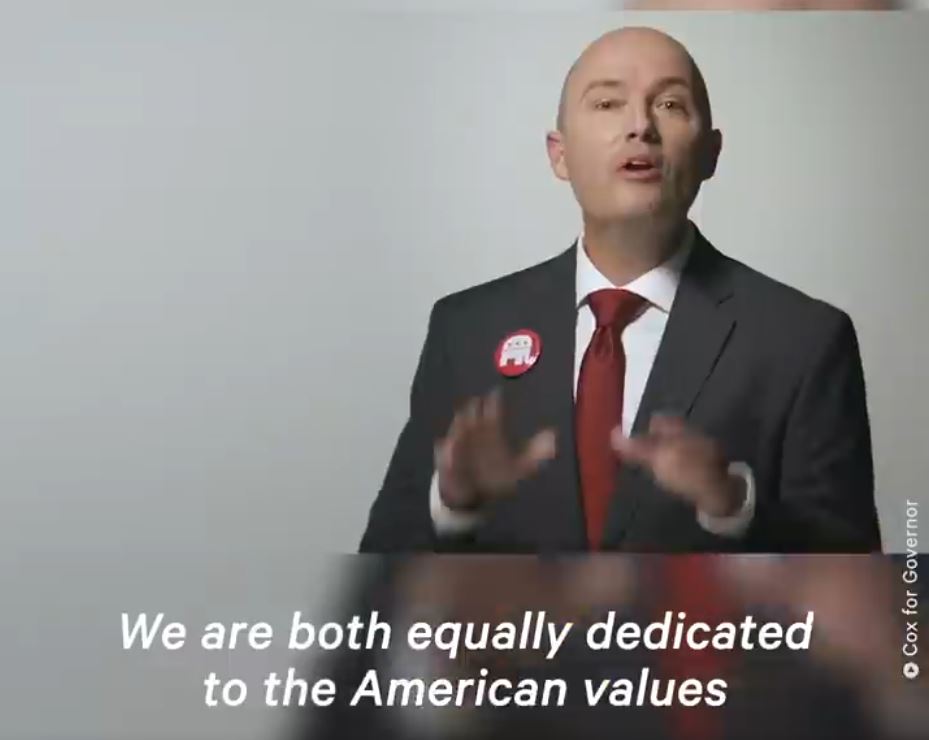 And that’s why they teamed up for this video: As they say in the video, “There are some things we both agree on: we can debate issues without degrading each other’s’ character, we can disagree without hating each other, and we can work together.”

Now, obviously, this is from October and plenty of s**t went down after this, but we reckon this is a message that needs to be heard more than ever. If you’ve seen Ozzy’s video about the worst people ever, you might reckon people who can’t sensibly discuss controversial issues without resorting to smack-talk and anger can go on the list. 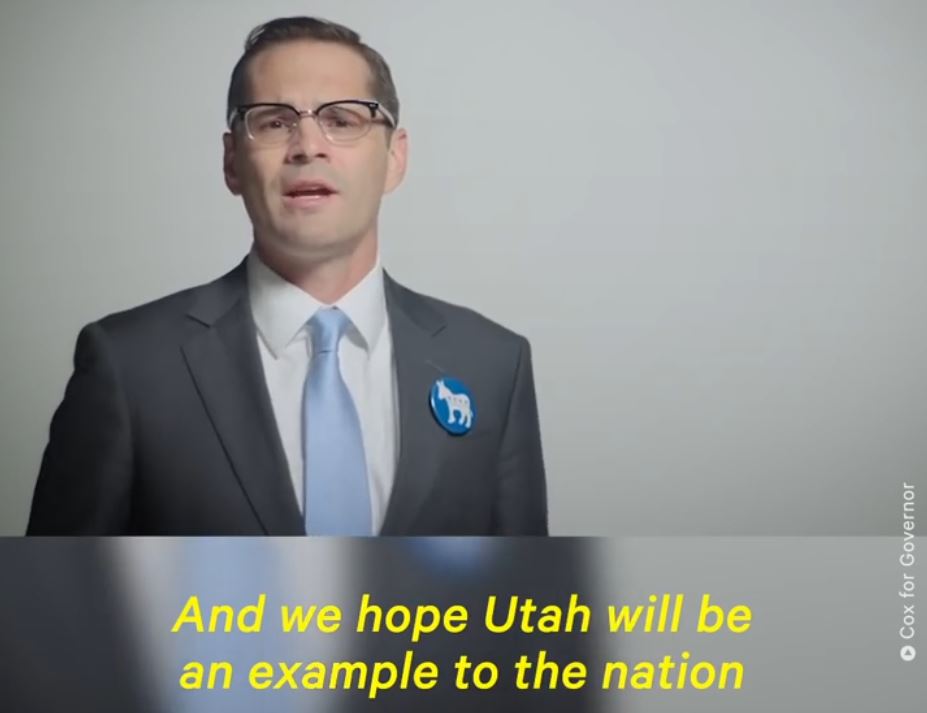 And you know what, on both sides of politics, there’s a lot of this. S**t, we’re never gonna get along with everyone, but that’s what makes the world great. Yeah, nah, not only that, but getting along with everyone in life, rather than degrading them means society wins.

And that’s important. Swallow your pride and realise that although we might all want things our own way, great teams are made up of people with different ideas and singular goals. Yeah, nah, that’s f**ken smart. Be like Chris and Spencer. 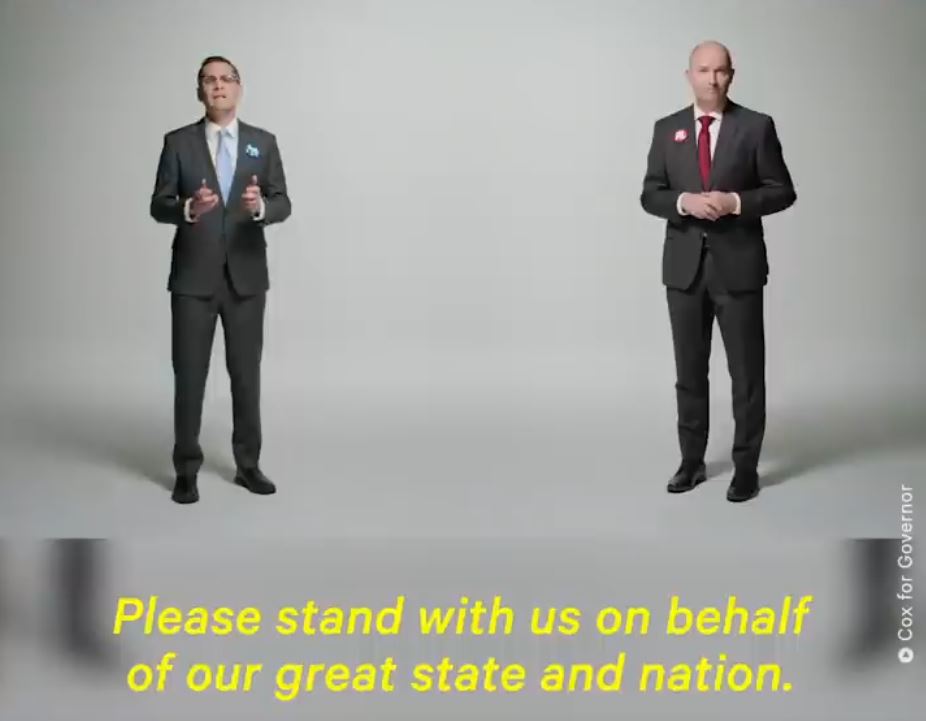 Final thought: You might be looking at this and wondering why we’re not even looking at who won the election in their neck of the woods. That’s because it doesn’t matter. Their message is what matters, and we reckon you should run with it. Next time your mate Bazza tells you he disagrees, don’t call him a silly c**t, just thank him for his opinion and keep moving forward. Yeah, nah, that’s progress.

Just in case you missed it, here’s one of Ozzy’s latest commentary videos…Ozzy Man Reviews: The Worst People Ever

Sheila accidentally drugs herself by inhaling the scent of this flower

Those of you who’ve paid attention in your English classes will remember that Friar Lawrence – the dodgy priest from Romeo and Juliet – doesn’t only help the young protagonists well and truly f**k their lives up. Yeah...

We seem to be saying this an awful lot lately, but f**ken sharks are terrifying creatures. Yeah, nah, don’t get us wrong, they’re bewdiful and they’re entitled to their space, but they don’t bloody quit do they? In th...

We’ve mentioned a few times lately that we’re pretty lucky to live in a world so full of pop culture and fan-made content. We mean it. The world’s so bloody full of creative people that it’s f**ken grouse the internet...

By Chuck Steinway 46 mins ago

The internet can be a pretty harsh and judgmental place. F**k, so can the real world. For a prime example of what we’re talking about, have a bloody squiz at this story that – for some f**ked up reason – has resulted ...