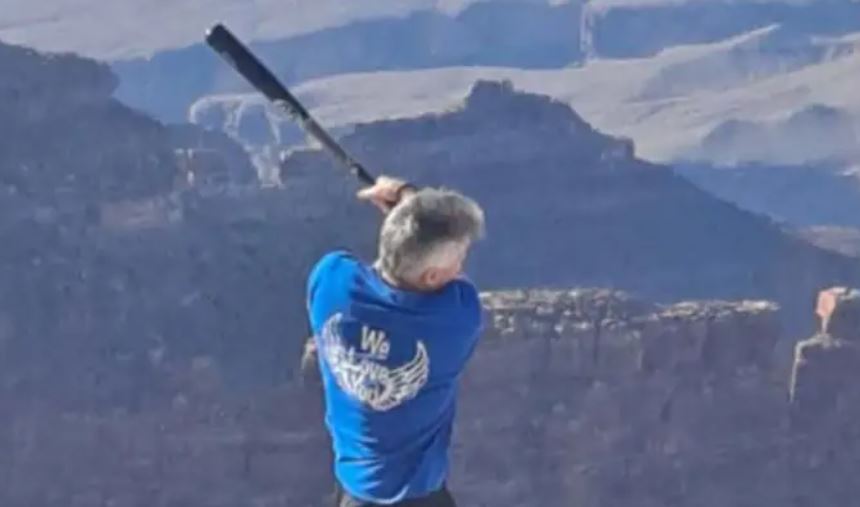 If you’ve been on the internet over the last few days, you might be aware that a dude was recently filmed smashing a baseball into the Grand Canyon. As you can imagine, that act alone was enough to set the internet into a bit of a meltdown. Yeah, nah, some thought that s**t was fine, while others thought it was f**ked. Unfortunately for the dude in question, US Park Rangers fell firmly in the ‘that’s f**ked’ camp and now have the guy under a Federal Investigation.

Yeah, look, we’re not sure where we fall on this one, so we’re gonna let you make your own minds up. For us, we get it, it’s kinda like littering, and if some poor bugger down the bottom of the canyon copped a f**ken baseball to the head from that height, s**t would get pretty hectic pretty quickly.

But, there’s also the other side of things that makes us go, man, this seems a bit extreme. Can’t they just identify the bloke, send him a fine and move on? Still, what do we know? We’re not the US Park Rangers. It’s not our job.

As a matter of fact, we don’t even need to decide. They’ve already tracked him down and are now ‘talking to him’ as part of an investigation. Shortly after he smashed that ball into the canyon, footage of him doing it went viral and they went looking for him. 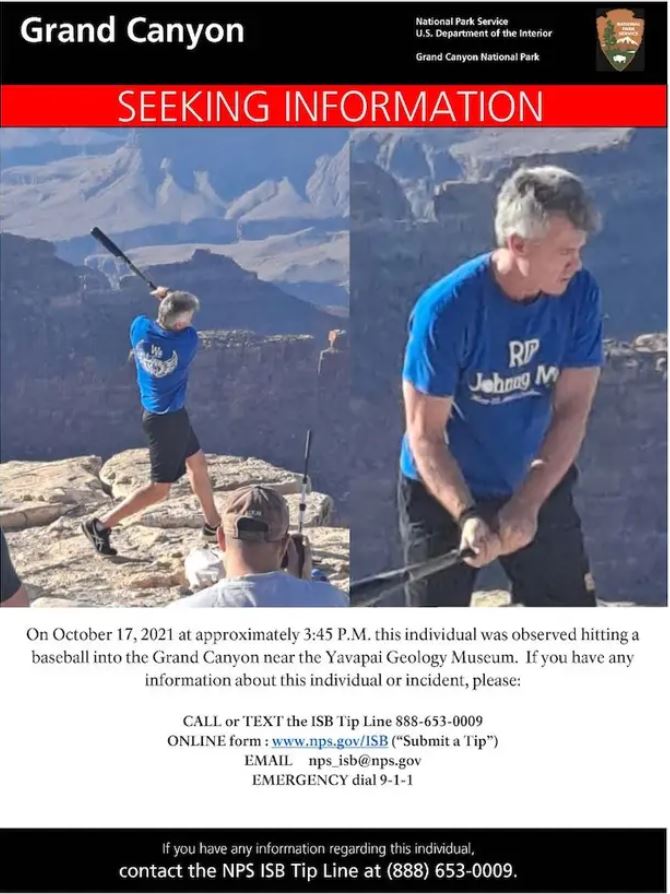 They released a Facebook post that said, “On October 17, 2021…this individual was observed hitting a baseball into the Grand Canyon near the Yapavai Geology Museum. If you have any information..please CALL…”

Naturally, they got him pretty f**ken quickly and released an update stating, “UPDATE: Park personnel are in contact with the involved individual. Though no further details are available at this time, we sincerely thank all who submitted tips.” 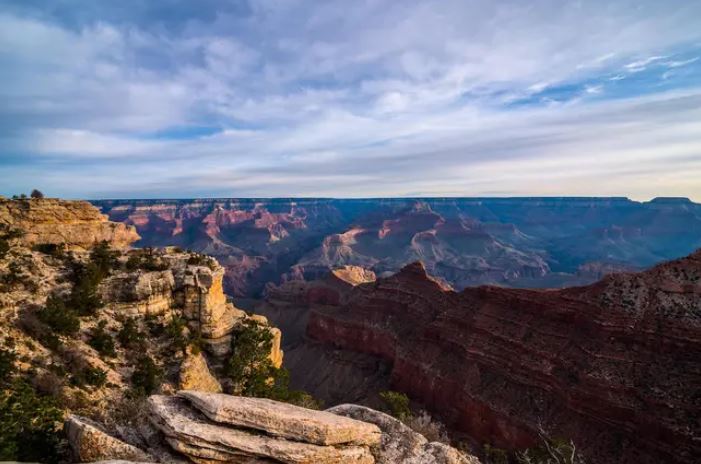 Yeah, from this, it’s pretty clear that the Park Rangers don’t f**k about.

Final thought: All right, time for you to have your say. Should they throw the book at him? Should they send him down there to go and find it, or should they give him a tap on the wrist? Tell us what you reckon in the comments section. See you there.

Comedy. It’s bloody great. And, look, obviously, there’s a reason we feel especially attached to it, but it’s not only because it provides us an avenue to run this site. Yeah, nah, it’s because even in your darkest ho...