Some pricks would steal the eye off your dick and tell you that it looked better without it. It’s a shame, but it’s true. Deadset, these scumbags’ll flog bloody anything. As you may be aware, when someone does steal your s**t, there’s a whole bunch of stuff you’ve got to worry about, but one of the things that really makes it difficult is that more often than not, you’ve just gotta come to terms with the fact you probably won’t see the stolen item again…

Now, we’re by no means suggesting you should make like a vigilante, but one thing you can do is take matters into your own hands. 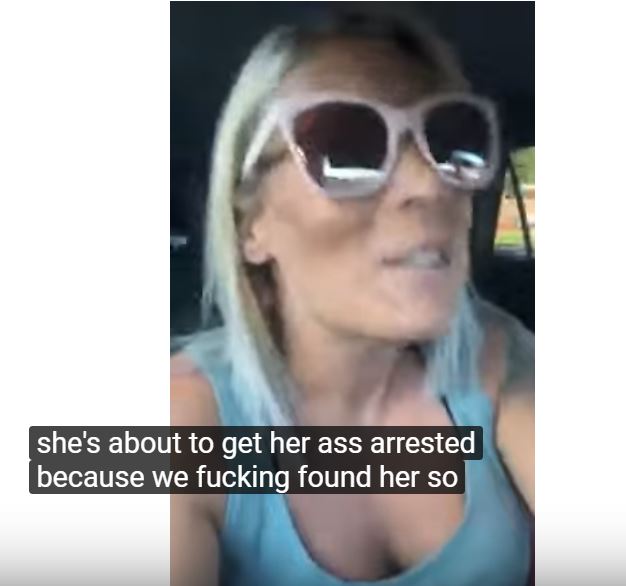 That’s exactly what Danielle Reno, the owner of Unleashed Pet Rescue in Missouri did.

When this feisty sheila found out her car had been pilfered, she didn’t just shrug her shoulders and hope the cops got to work; yeah, nah, she got off her arse and she found that friggen car! The Toyota 4-runner went missing from a servo in North Kansas City when she went to pick her daughter up. That’s when Danielle activated super-sleuth mode and set to work. The car-thief, who must be a few weet-bix short of breakfast had been using her credit cards. Reno, being a reasonably smart cookie, traced their use to track the cheeky bitch-slap down.

When she got as far as another servo, the workers inside told her three sheilas had just got out of her car and were eating in a nearby restaurant. While they scoffed their faces on Danielle’s dime, she got back in the car, took it for a spin and called the cops. 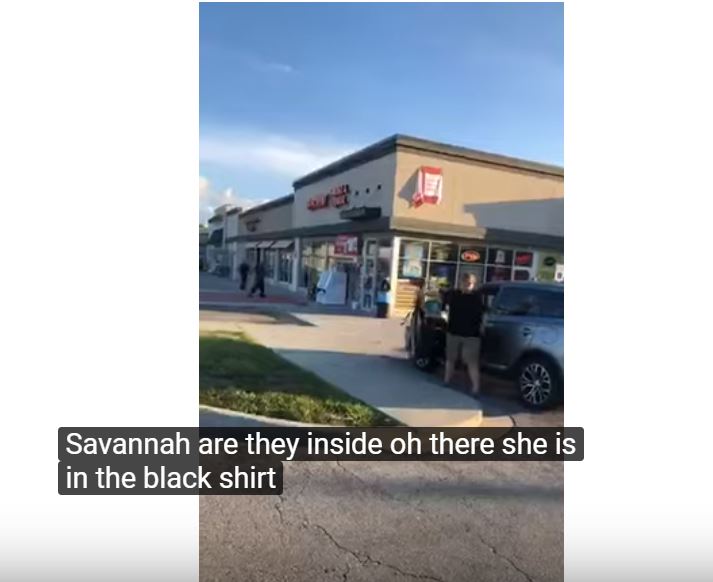 Of course, this being 2019, Danielle live-streamed a fair whack of the ensuing drama. We won’t go through it all. The ride’s all yours, but you’ve gotta love the way she starts off.

“Oh my God! Before I call the cops I wanted to show you guys what I just found by doing our own stalking. My heart’s racing. I got this bitch’s beer…I got her cigarettes…and whatever kind of drug-pipe that is. I’m about to pull over a mile down the street and call the cops! 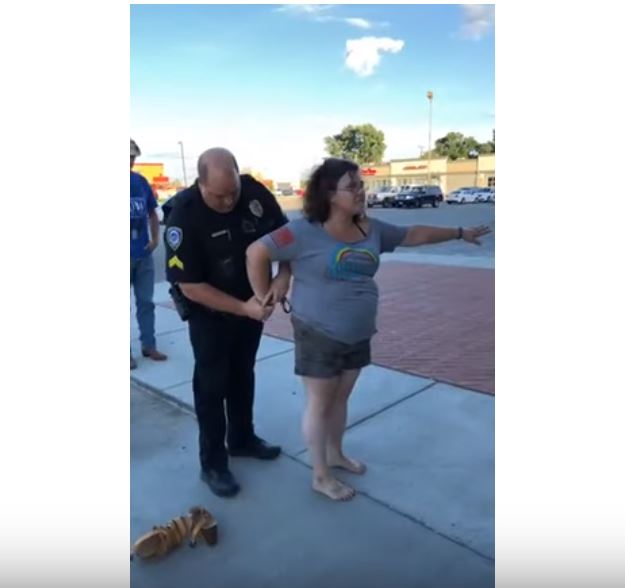 “She’s about to get her arse arrested because we f**king found her!”

Final thought: Like we said, the vigilante approach isn’t one we recommend. Criminals – particularly meth-head ones – can be pretty dangerous and it might not all work out as well for you as it did for Danielle. Still, when it does work, it’s pretty bloody rad. Let us know in the comments section if you’ve ever taken the law into your own hands – and how it went.