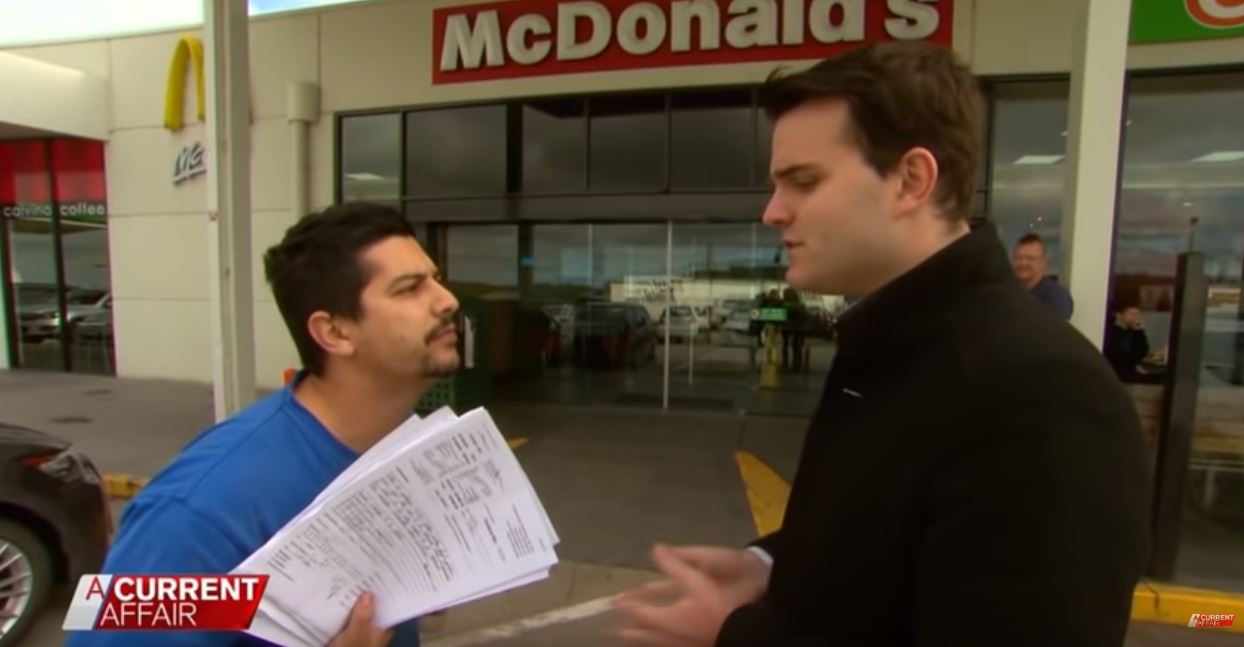 This plumber charged $230,000 for a blocked toilet

If you own your own place, the chances are that sooner or later you’re going to need to get a tradie in to complete some sort of work. And, yeah, we know, it’s a home reno generation and everyone thinks they can handle any issues that might come up – and with dodgy buggers like the plumber in this video doing the rounds, that’s a good thing – but not everyone’s got the time or the skills to avoid those bills. Particularly if you’re an older bloke or blokette…

Righto, first thing we’re gonna tell you is that this video is from A Current Affair, and we know that’s one of the more hyperbolic and confrontational current affairs shows out there, so take it with a pinch of salt if that’s your style. 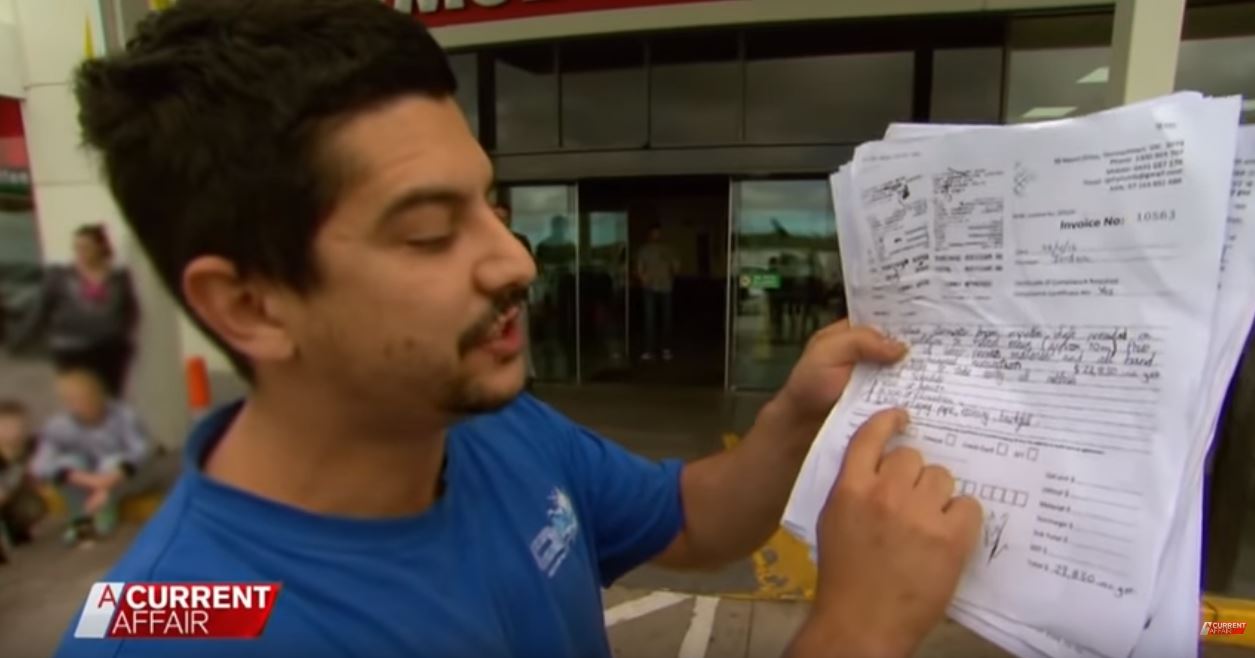 But, having said that, old mate straight up admits to charging that sort of money. Of course, there’s probably some pretty swanky organisations out there that do trade-work for the rich and famous who can justify charging that sort of cash given their clientele. Unfortunately for the hardworking salt of the earth – and dare we say it – old blokes and blokettes who’ve been issued with unf**kenbelievable invoices once old mate’s come in and f**ked their backyards up, they are not of that ilk. 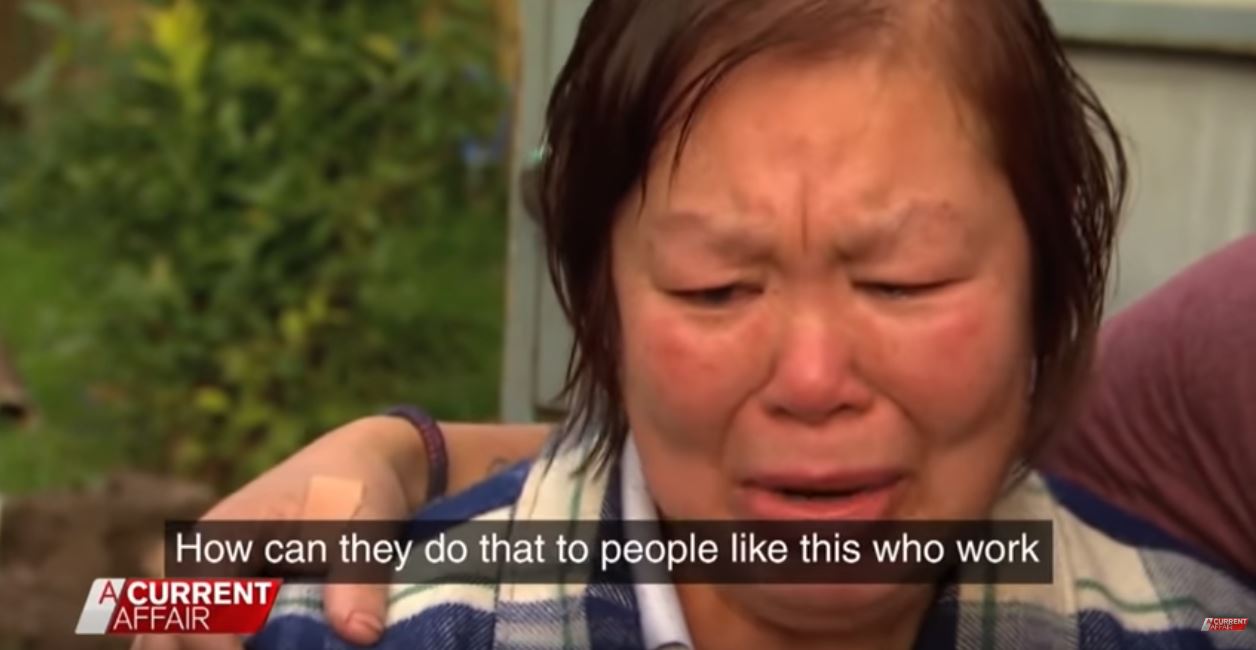 According to the first bloke’s story, it looks like old mate gets them in on a cheap promise and then finds problem after problem after problem to drive the price up, wrecking their backyards in the process. It’s bloody rough. These are regular working class folks. The local postie. A cleaner. I mean, f**k, it’s one thing to rip off the wealthy, but you just don’t do it to working class people. They’ve got bills to pay. Kids to feed. Beer and smokes to smash. F**ken hell. It’s just not cricket.

So, if this s**t is for real, it’s a bit bloody rough. And, you know what, it looks like he’s dotted his I’s and crossed his T’s so he can justify it legally, but I think we can all see that it’s just a s**thouse way to operate. 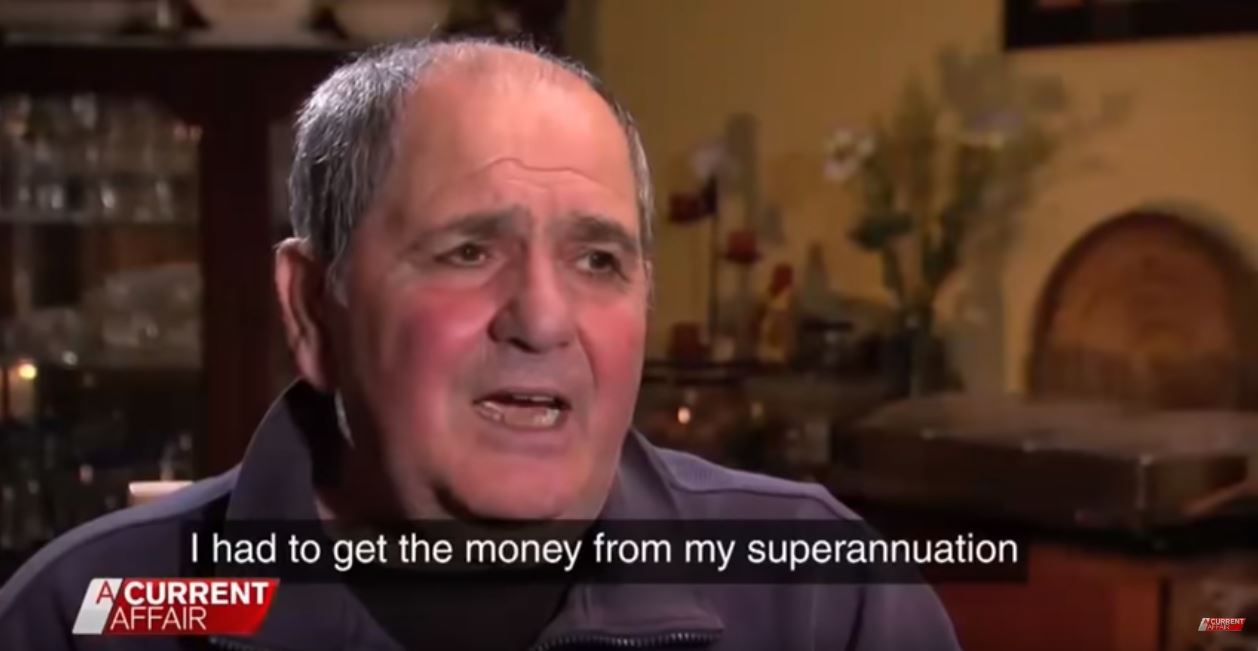 Final thought: It’s always hard to negotiate the real story when A Current Affair are presenting it, but when you’ve got an irate bloke on camera screaming that yeah, he did it and there’s nothing wrong with it, you’ve got to be fair dinkum and admit that if this helps these folks get their money back, then they’re doing a good thing. F**ken good luck, folks. Hopefully some kind b**tard will set you up with a Kickstarter…