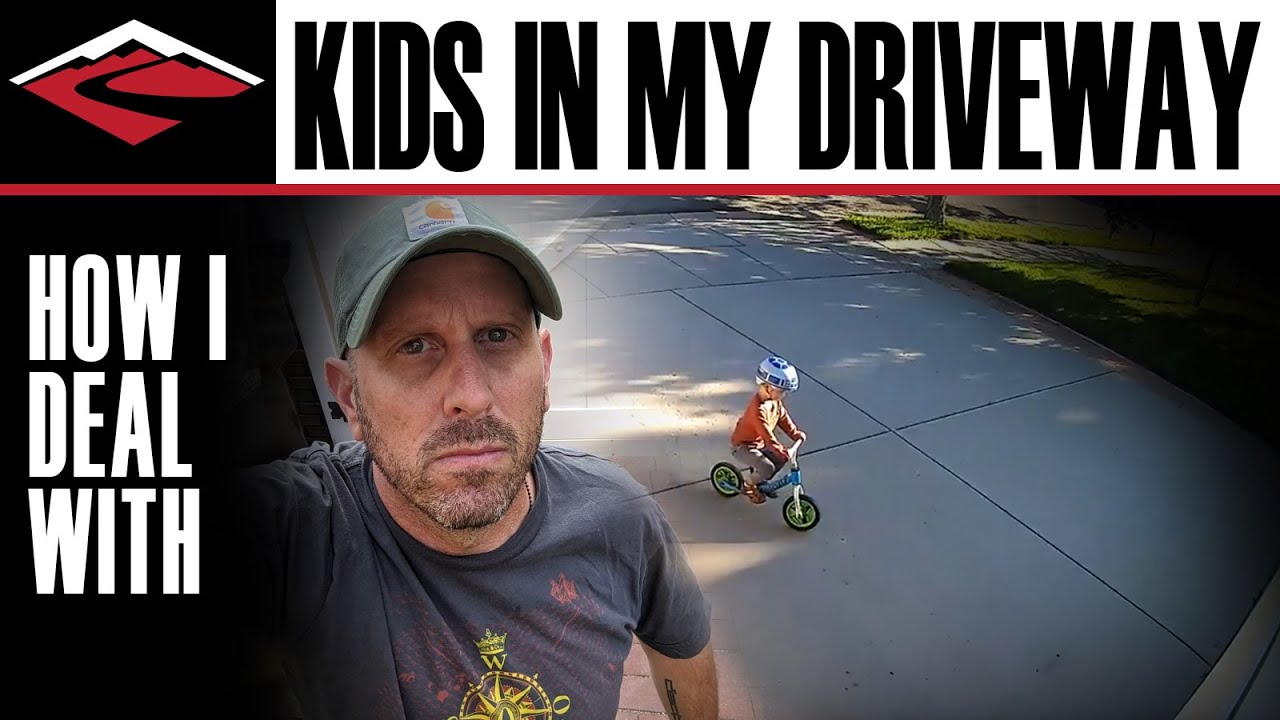 It’s common knowledge that there’s always one bloke on the street who’s not too bloody keen on being social. While we’ve kinda got a little respect for that – after all, there’s nothing quite like a quiet neighbour – this isn’t a story about that bloke. Yeah, nah, this story’s about a bloke who reinstates your faith in humanity. Who proves that most people are good people and that you can do nice s**t for no reason other than it just being f**ken nice…

While we’re not exactly sure who the bloke in question is, we know that he’s part of the Canyon Chasers team, and he’s a bloody legend thanks to his actions in this video. 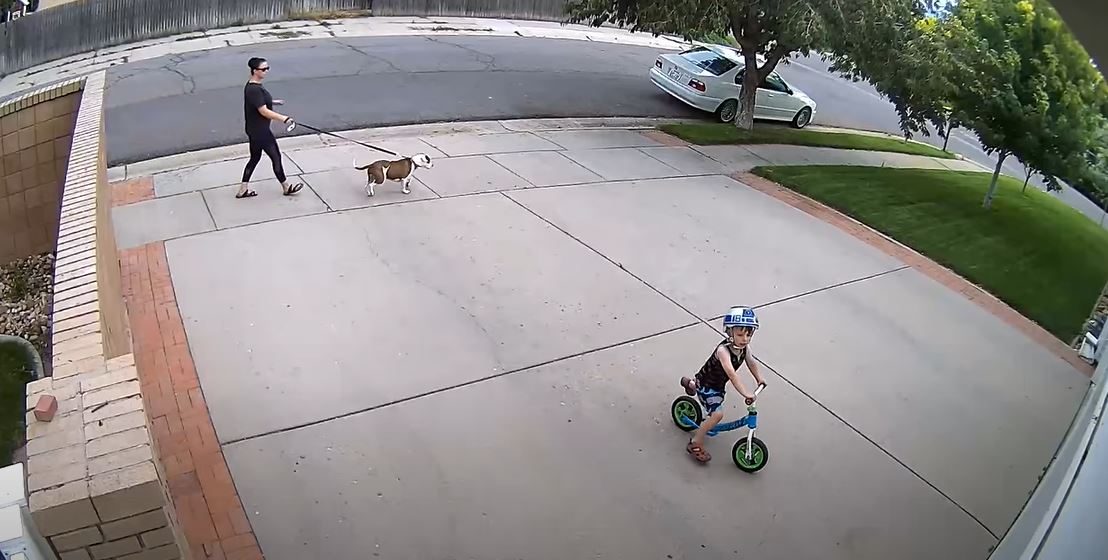 When he realised he was getting notified that someone was coming onto his driveway every day, he checked his camera and discovered it was the same little kid tearing up the flat concrete on his bike.

Being a top bloke, the home-owner decided to do something f**ken awesome: build a track for the kid. When you watch this one unfold and you see the kid’s first reaction at seeing the track, you’ll know that old mate’s done something pretty bloody special. 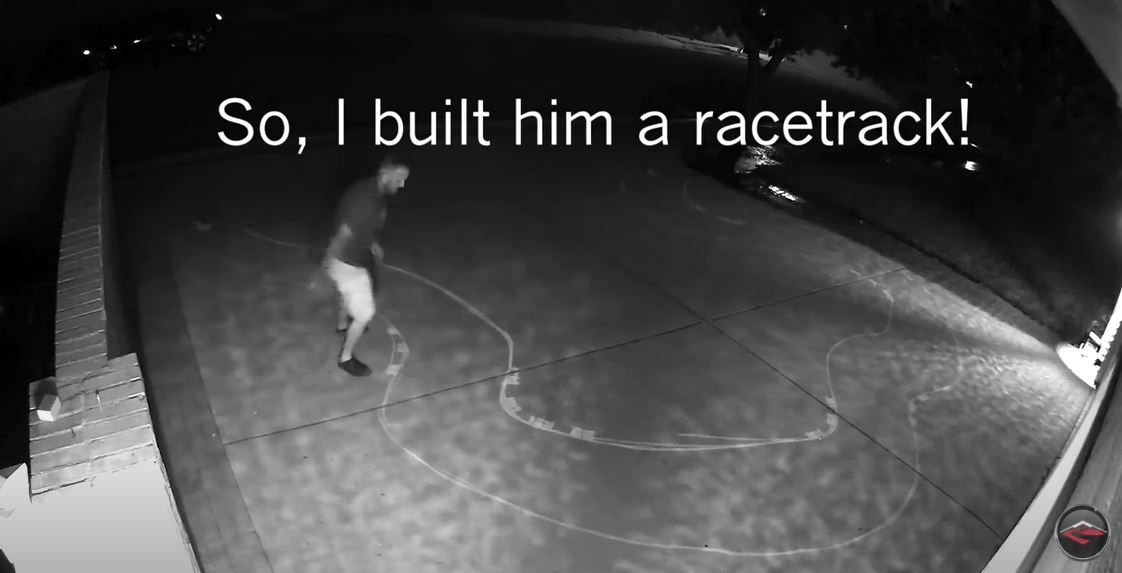 As the video goes on, you’ll see that other people use it too, but, really, this one’s all about the little dude. Eventually, the bloke settles on a final track that’s got a mintox little straight, a championship trophy, and a reminder to look up. Deadset, it’s bloody awesome.

As you can imagine, the kid loves it, and his parent make sure he gives a wave every day. Seriously, this is top top stuff. 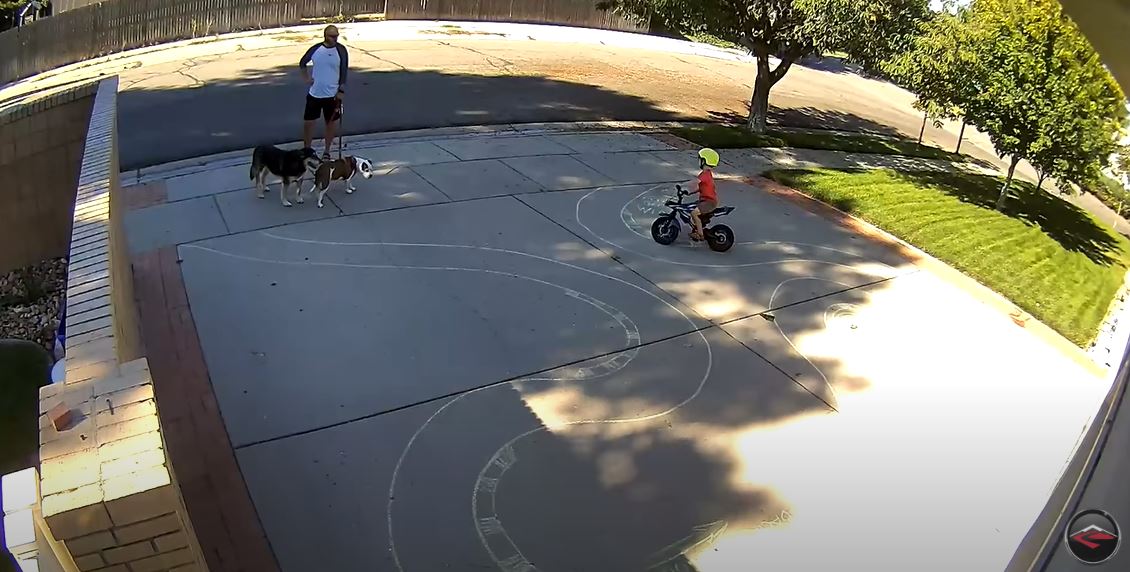 Final thought: As we said above, this is a great reminder that it’s okay just to be a cool c**t. We can easily forget that these days, but when you see stuff like this, it always makes you feel good. Well, it certainly makes us feel good. Anyway, give it a geez and let us know what you reckon.

One of the more interesting aspects of 2020 has been the reaction to the 5G rollout. Yeah, nah, these days, you just can’t do anything without conspiracy nuts thinking you’re up to something, and when the 5G towers st...

Yeah, nah, there’s nothing cooler than someone doing calming and serene s**t in the midst of a chaotic background. When you see it in movies, you’re just like ‘f**k yeah’, so it stands to reason that when it happens i...