Beer is a beautiful, beautiful thing. It’s already been with us for centuries, and it’ll undoubtedly be with us for many more, but if one Canadian company has their way, it’ll have a little bit of competition from an interesting new competitor: cannabis beer.

OK, let’s start with the elephant in the room. This isn’t really beer. It’s made from cannabis plants and isn’t alcoholic at all. It will though, still provide a buzz like other cannabis edibles. In layman’s terms, instead of getting you drunk, this drink will get you bent as f**k. 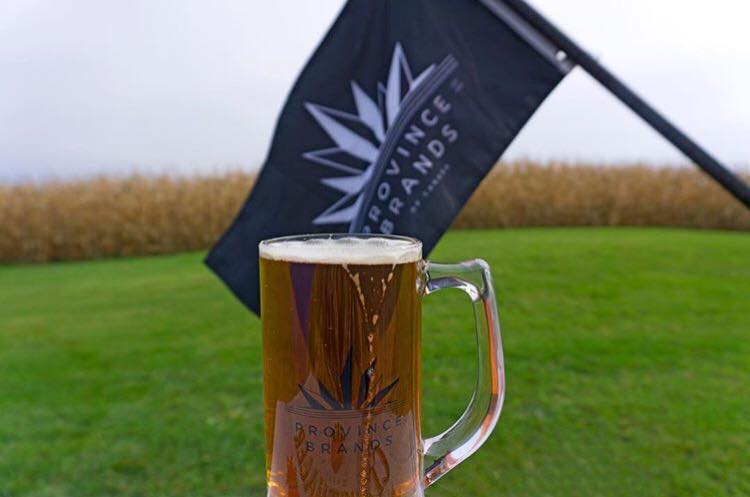 Obviously, there’s some logistics to work out there. Can you sit on it all night and have a session like you can with a good beer? Is it the perfect accompaniment to football and barbecues? Those decisions are in the eye of the beer-holder.

Of course, you’ll have to be in Canada to enjoy. As only the second country in the world to implement the legalisation of recreational marijuana nationwide, after Uruguay, Canada is at the forefront of new products like this. 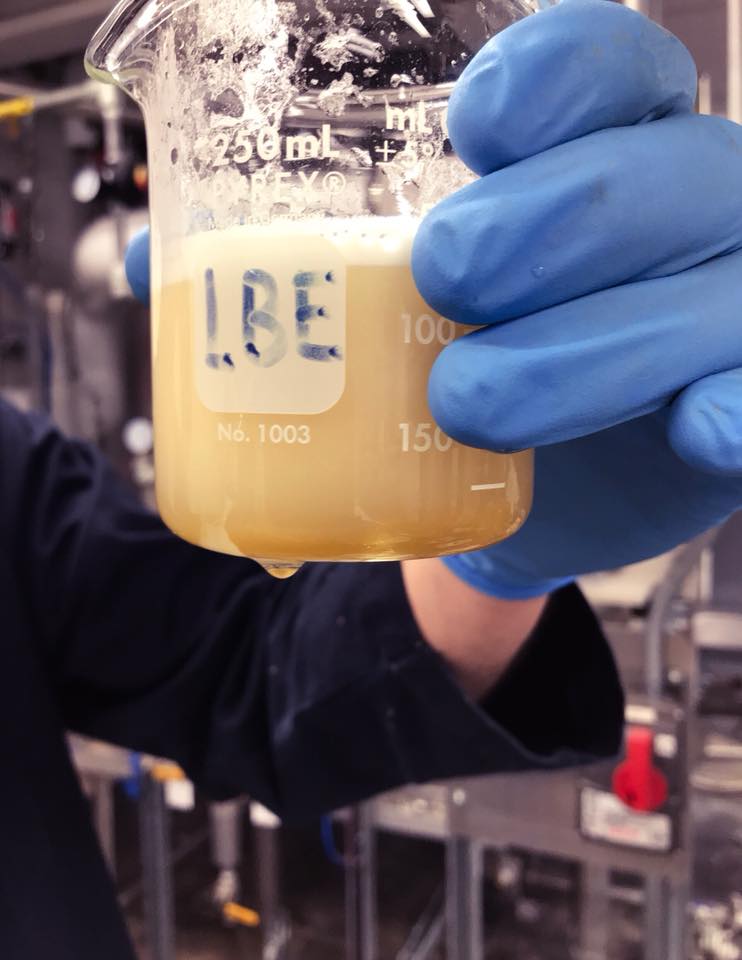 The company behind the beverage, Province Brands, and its owner, Dooma Wendschuh, are pulling for the drink to become an alternative to alcohol. Instead of being brewed with cannabis oil like some other products on the market, Wendschuh’s cannabis beer actually brews using the plant itself.

He told the Guardian his beer, “Is brewed from the stalks, stem and roots of the cannabis plant,” and that it, “Hits you very quickly, which is not common for a marijuana edible.” 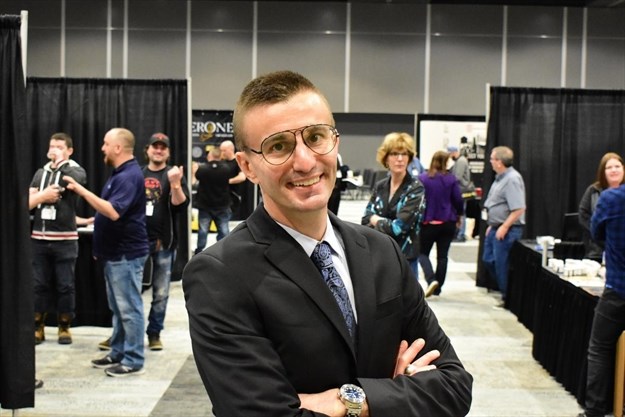 He said they chose Canada because, “I don’t think there was anywhere else in the world where we could do this business. Canada is already leading the world in creating an industry around medical cannabis and we expect them to continue to lead the world in trading and industry around adult-use cannabis.”

It wasn’t all plain-sailing though. Early versions of the beer were said to taste like “rotten broccoli”. Wendschuh has since settled on a flavour that “tastes dry, savoury and less sweet than a typical beer.”

Obviously, they have grand aspirations. What do you blokes and blokettes reckon about this? 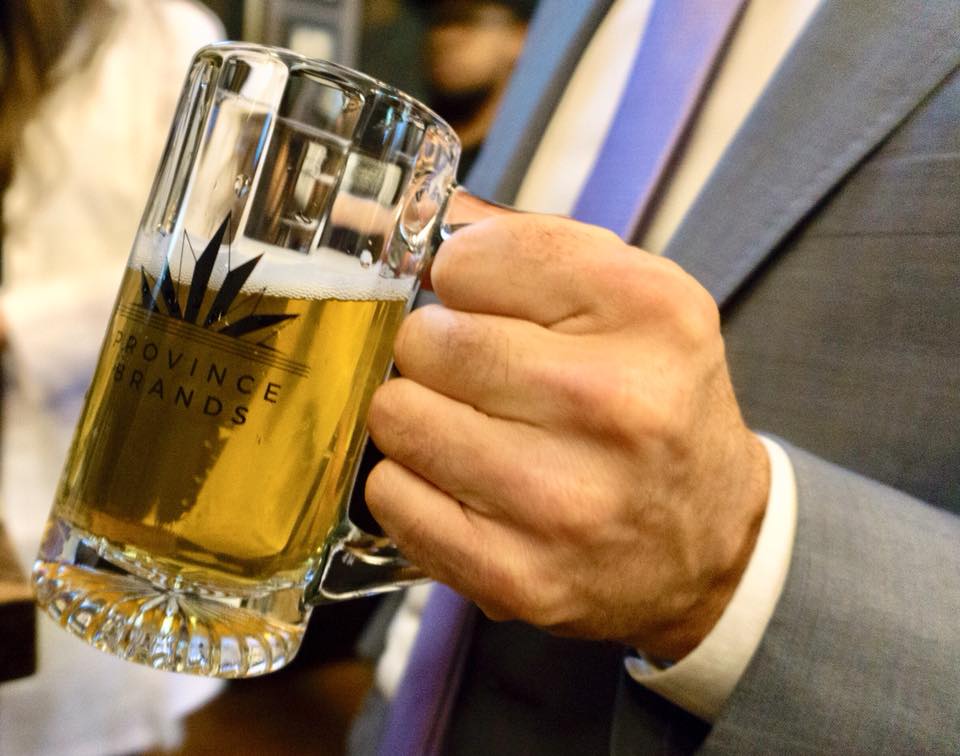 Final thought: It’s obviously an interesting world we’re heading into, but I have to say it’d take an awful lot to get me to switch from a delicious craft beer. After all, there’s a reason we’ve revelled in the joy of beer since long before the advent of the modern era.

If you know your s**t and have a passing interest in the media, you might well be aware of a famous quote from Hiram Johnson. If not, he once said that ‘The first casualty, when war comes, is the truth.’ We reckon tha...

Life is full of strange things. Yeah, nah, s**t that shouldn’t happen does. Sometimes it’s because of a big weird rip in the space-time continuum. At other times, though, it’s because something humanity has done has g...

Here at Ozzy Man Reviews, there are a few things we choose not to f**k with. Right at the top of that list are f**ken sharks. We know all the stats and all the figures about how they are at greater risk of us than we ...