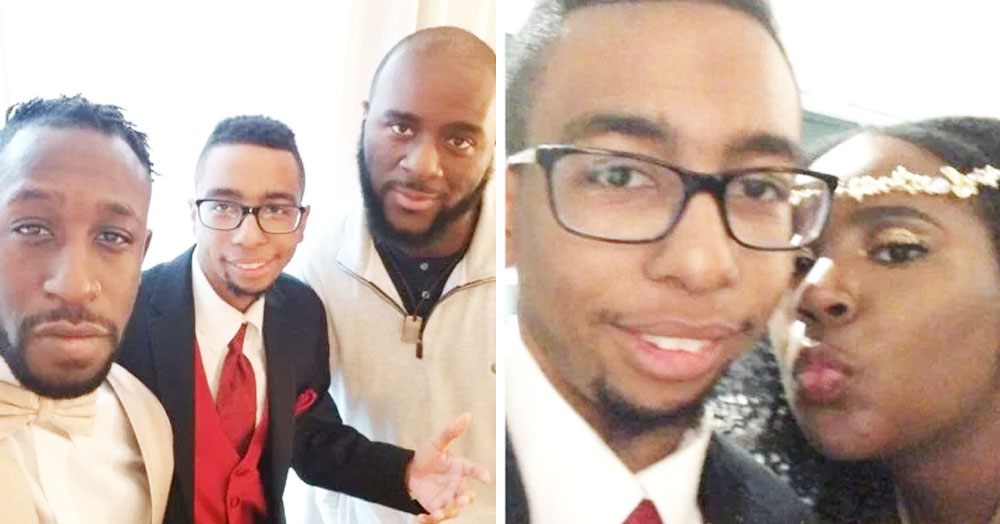 We all know that weddings are pretty important to the sheilas, but while they’re worrying about their dress and their hair, the groom has to put some bloody serious consideration into who’s going to be the best man.  You need to pick someone who can make the other guests laugh, who you can trust not to lose the ring, and who you know for a fact has your back.  That’s why this groom picked a long-time X-box online pal even though he’d never met him in person before…

The groom in question is 28 year-old Charles Powell.  And when he needed a Samwise Gamgee for the big day, he knew exactly who to pick: that bloke he always plays video games with but has actually never met in person. 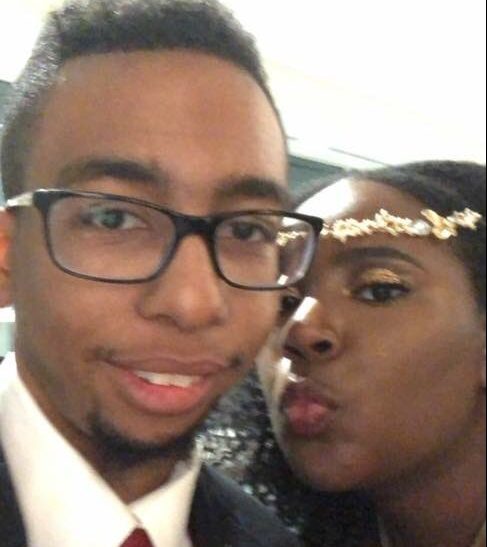 I’ll be the first to admit that sounds a little risky when you first hear it, but the more you mull it over, the more sense it makes.  The best man really is a bit like a supporting character in a fantasy story and the bloke you can trust the most is probably the one who’s been in your gaming party for years.

So when you consider Charles and his mate Joseph first met while playing Phantasy Star online back in 2003 and still hack, slash and blast bad guys into oblivion on X-box live today, this makes a great deal of sense.

And when you consider the countless bloody hours people put into video games, these guys go waaaay back.  And, on top of that, fifteen years of dedication to a catfish scheme would require an immense payoff. 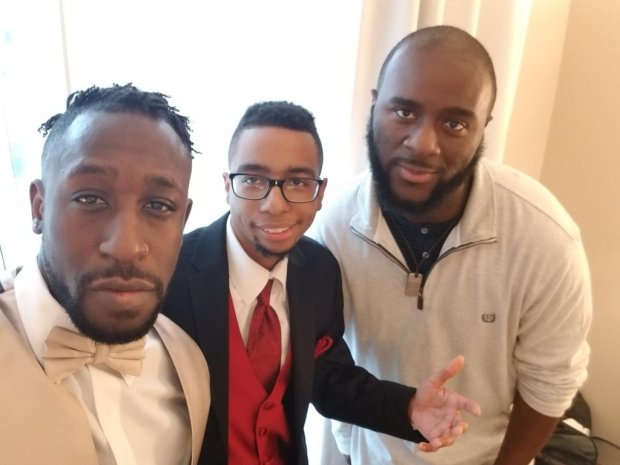 I hope Charles is the warrior in the party and the others are halfling wizards or something. Credit: Chucknyce116

Best of all, Joseph isn’t the only bloke who came to the wedding for his first real-life meeting with Charles.  There are two other blokes as well.  Will and another Joseph.

Stories like this are the kind of thing that make the present a great time to be alive.  Could you imagine correspondence chess players doing this? 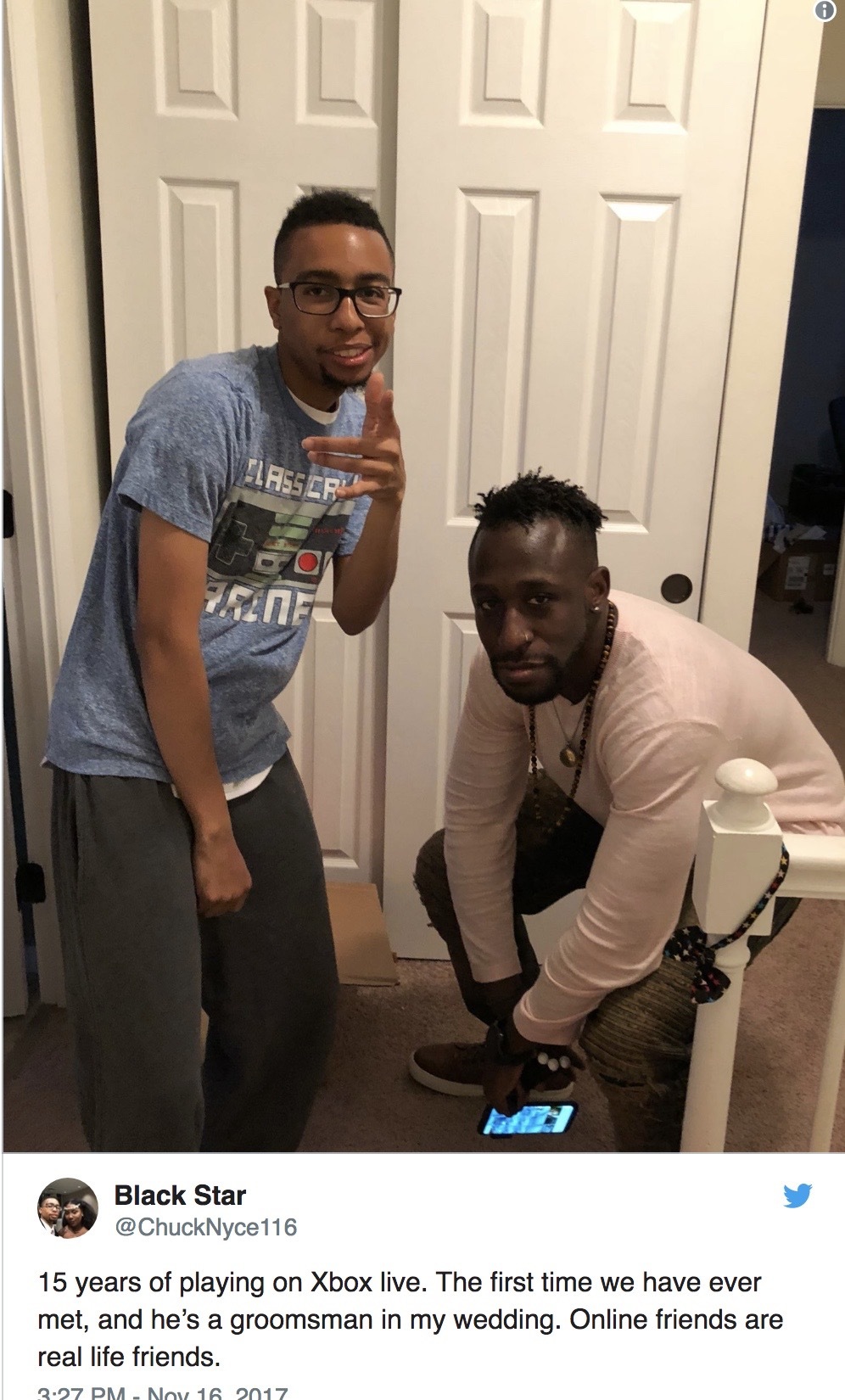 The groom and his Samwise. Credit: Chucknyce116

Probs not.  They’re the type of people who actually are likely to be serial killers.

Anyway, what a tops story.  Good on ya blokes.  Top effort to you all – and of course, a big congrats to Charles and his new missus Myra.