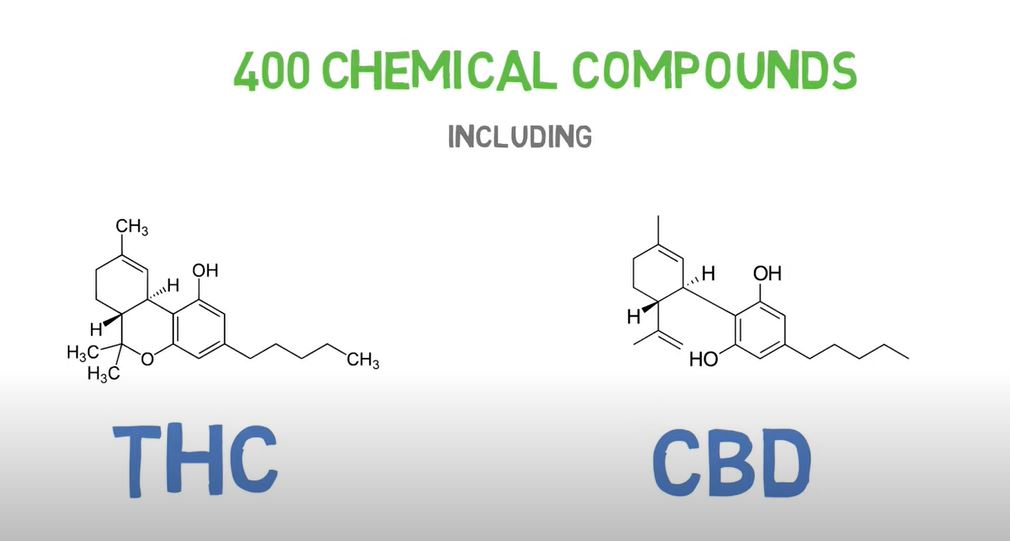 The effects of smoking weed before the gym

It’s no secret that attitudes towards toking up, sparking a fat blunt, and passing the dutchie are changing. Deadset, a few years back, that s**t was considered a hard drug by some people. Now, though, the common consensus seems to be that it’s something that can enjoyed on the same level as alcohol – that is, in moderation by consenting adults. Of course, that means there’s research going into the topic, and one of the questions being asked is whether or not athletes should touch the stuff. Well, this little video might guide your thoughts on that…

Okay, first of all, not everyone sees weed as something that’s acceptable, and it’s certainly still illegal in plenty of places, but the idea of using it recreationally is a common enough school of thought to have seen weed legalised in many places around the world.

And here’s the interesting thing. The way it’s become more socially acceptable means you’re more likely to come across high people in all facets of life. Including the gym.

That’s exactly how this video was inspired. The bloke who created it saw his sister in the gym, and she admitted that she liked to smoke up before hitting the treadmill and zoning out for an hour. 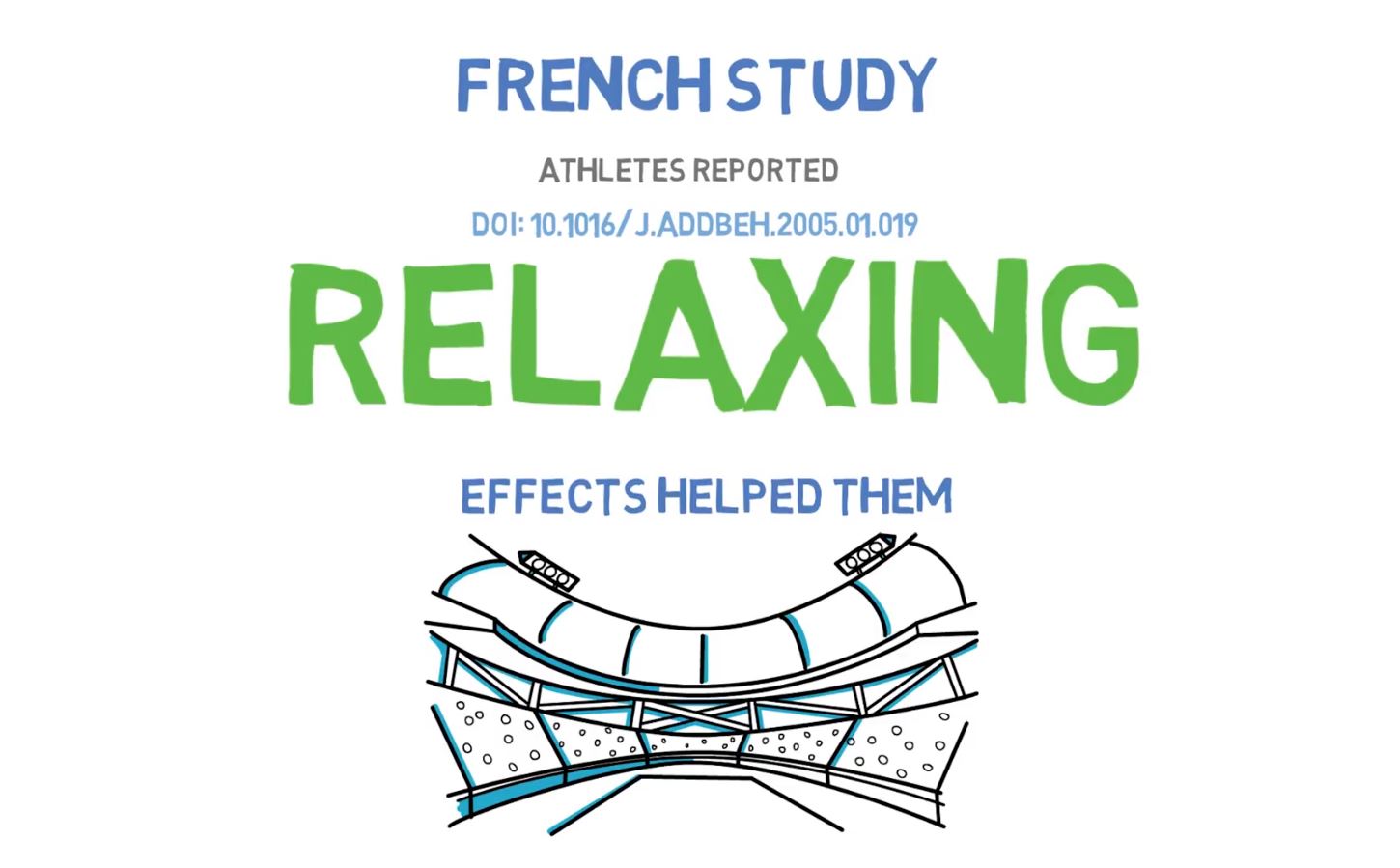 In the video, you’ll hear the narrator ask: “Was she on to something with the smoking piff before running?” From there, he starts heading into some research-based stuff that’s actually a little enlightening.

Despite the fact he discovered, “marijuana was unable to increase peak physical output during a grip test and in maximal cycling it actually decreased performance,” there were some psychological benefits. 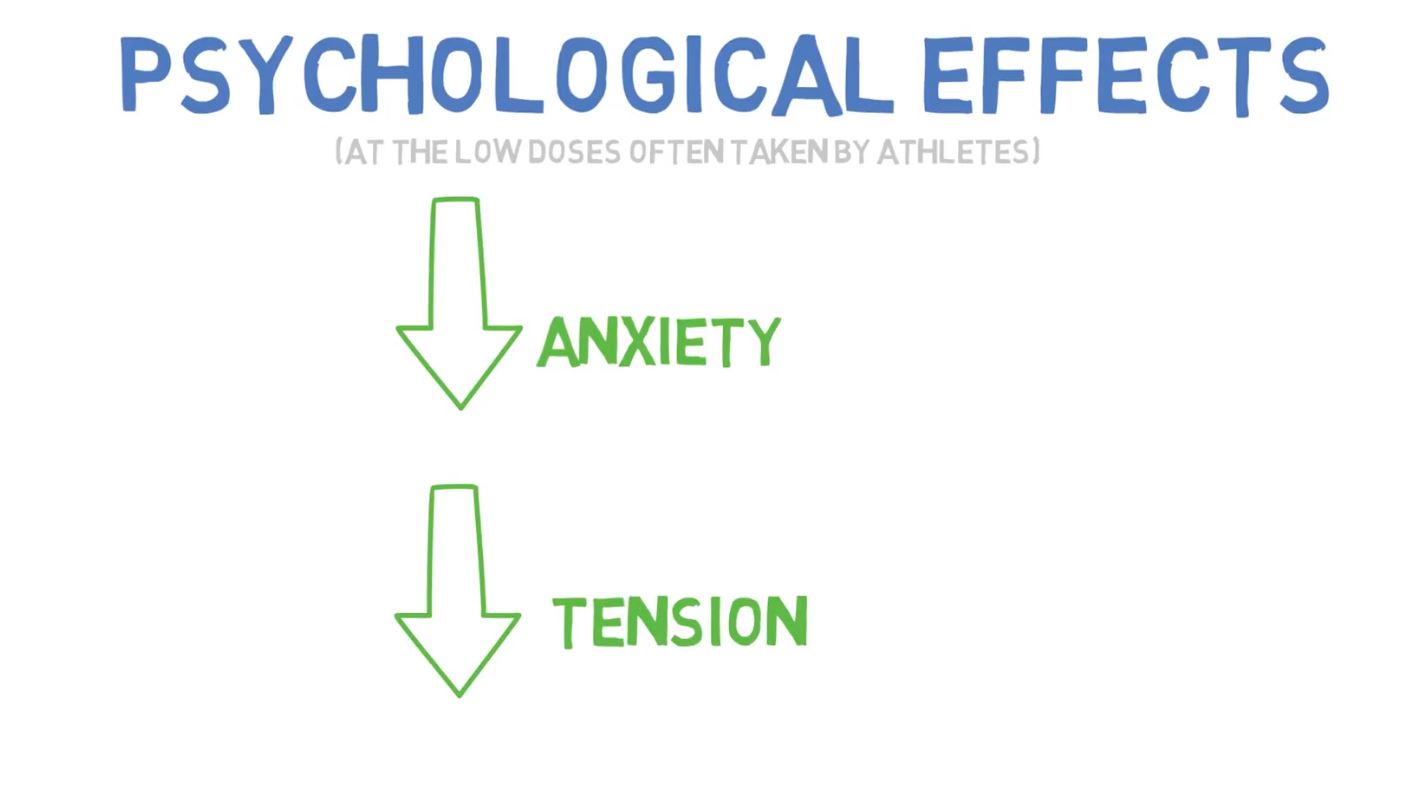 There are definitely some other interesting bits of info in here, but we won’t spoil it for you. Check it out below to see what we mean.

Final thought: We reckon it’s high time we conducted our own anecdotal study. Who’s hitting the bongs before watching Ozzy Man’s vids? We reckon there’s gotta be more than a few of you out there. Let us know in the comments section.