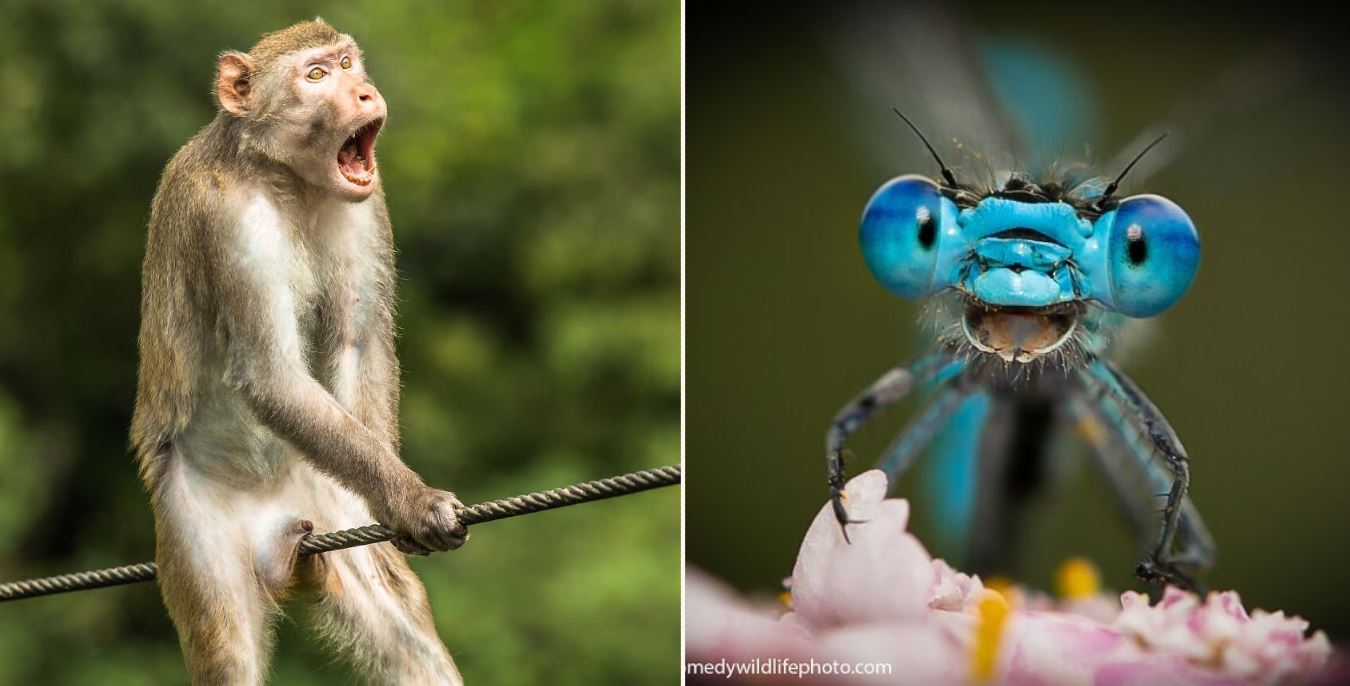 One of the greatest annual traditions we look forward to at Ozzy Man Reviews is the announcement of the Comedy Wildlife Photo finalists. Yeah, nah, we’re big bloody fans of wildlife here, and, funnily enough, we’re also fans of comedy. Combining the two is a f**ken no-brainer in our books, and we reckon that the Comedy Wildlife Photography Awards represent one of the finest amalgamations of the two forms. So, anyway, without further bulls**t, let’s have a squiz…

Before we go on, we’ll just give you a little reminder of what the contest is all about – and we don’t mean animals in funny poses. Although, it’s most certainly about that too! 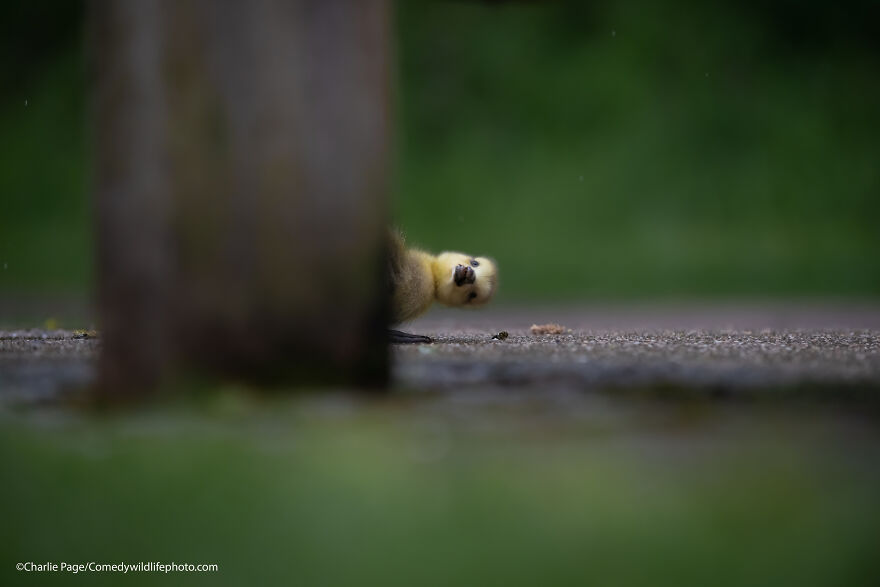 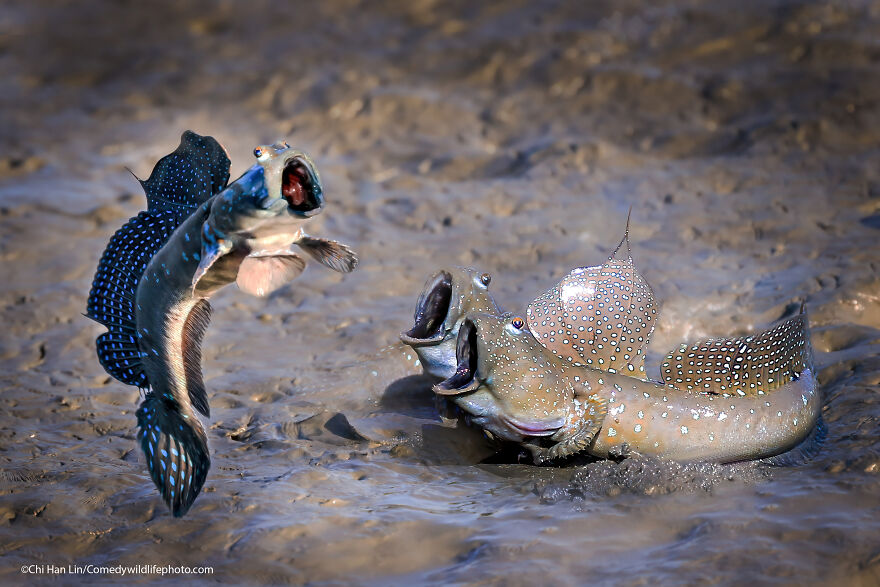 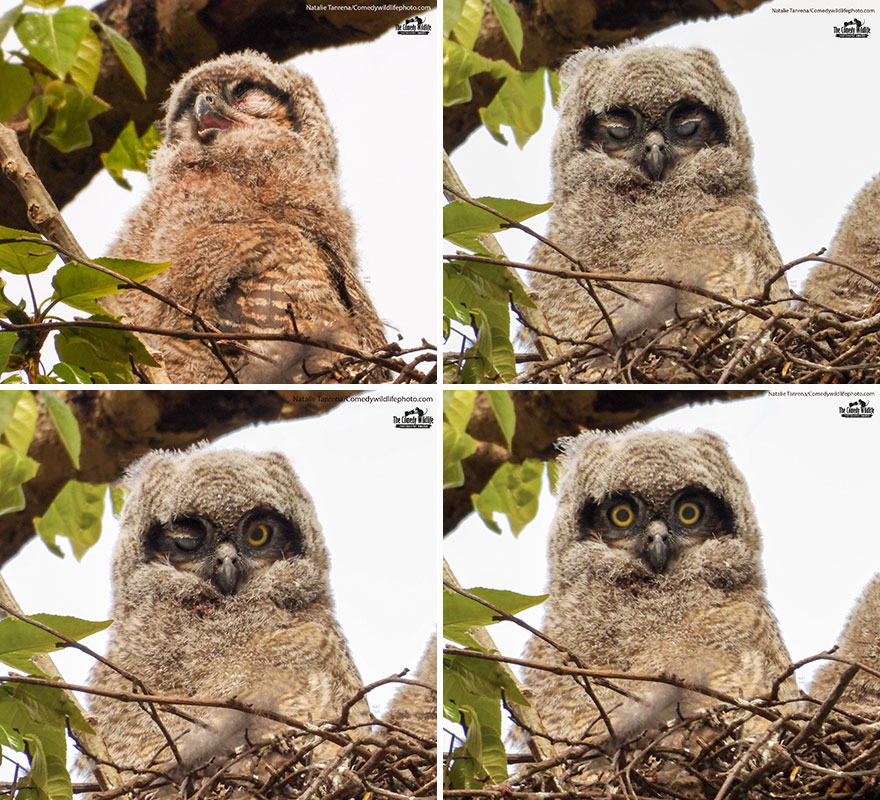 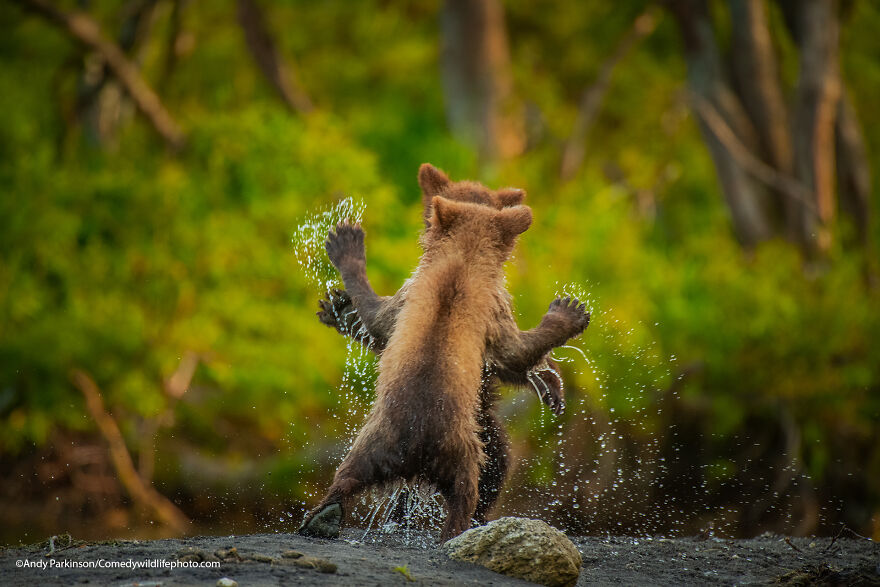 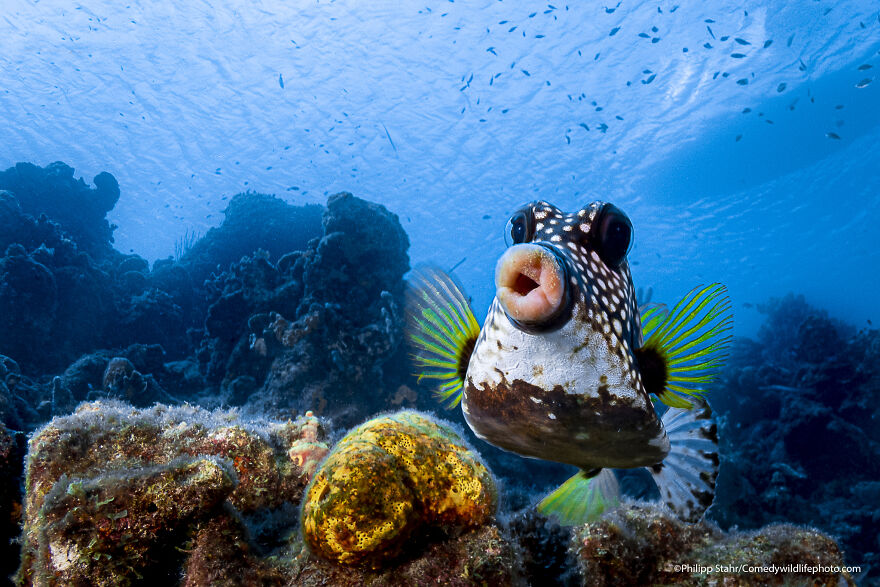 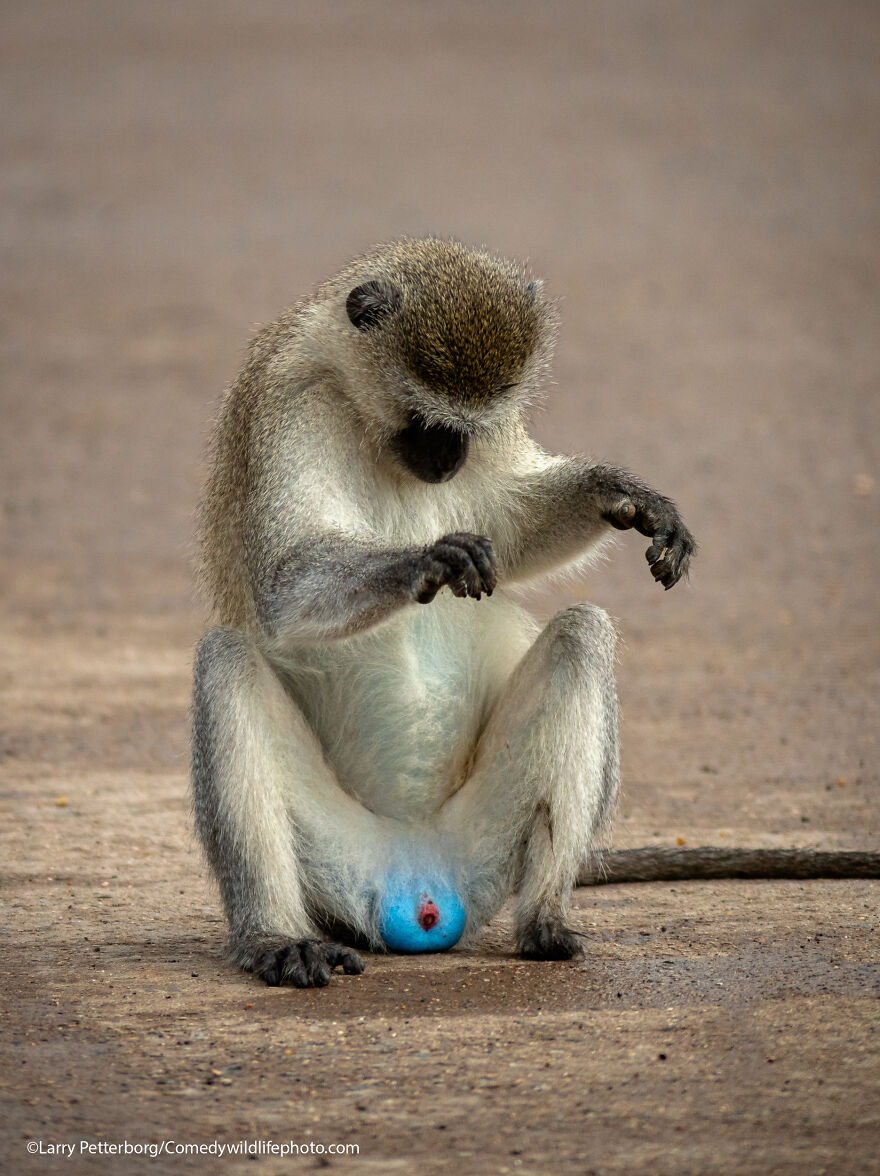 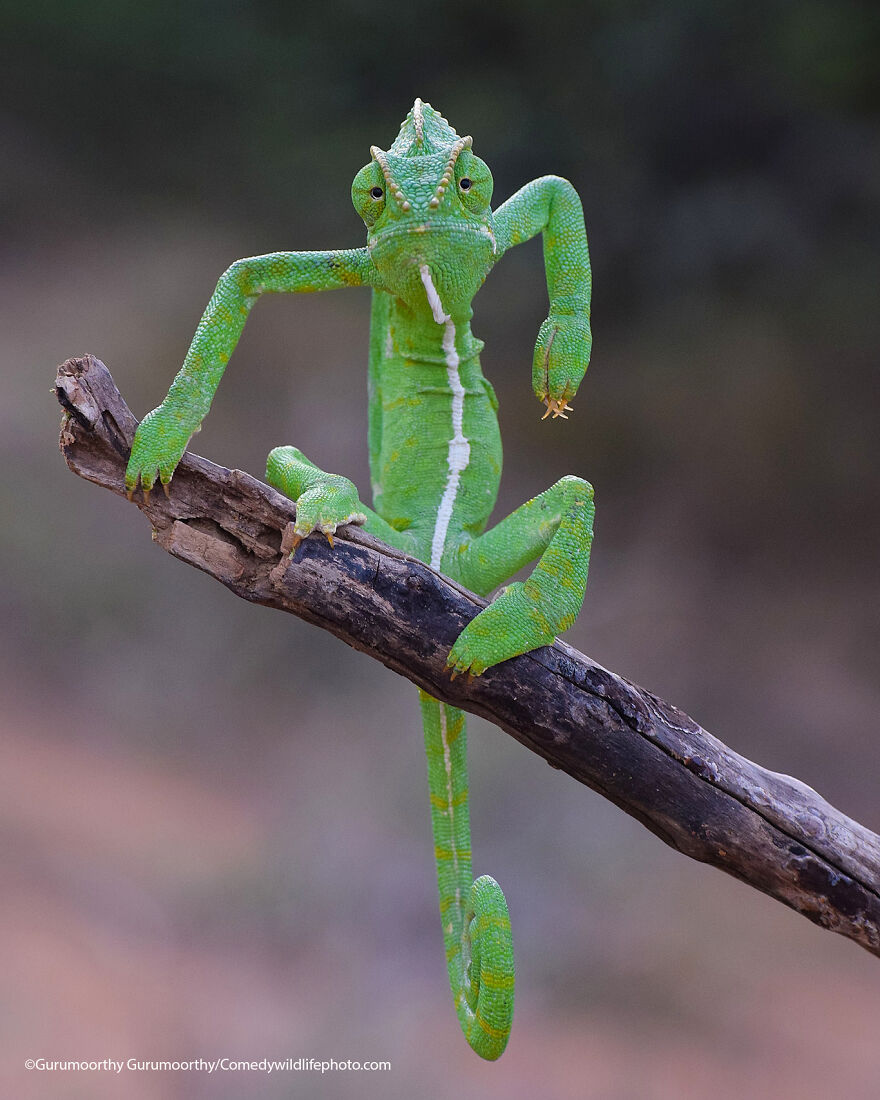 Yeah, nah, the contest is a way for pro photographers Paul Joynson-Hicks and Tom Sullam to support various wildlife charities. Yeah, nah, they came up with the awards back in 2015, and since then, they’ve focused on supporting a range of different charities through the award. 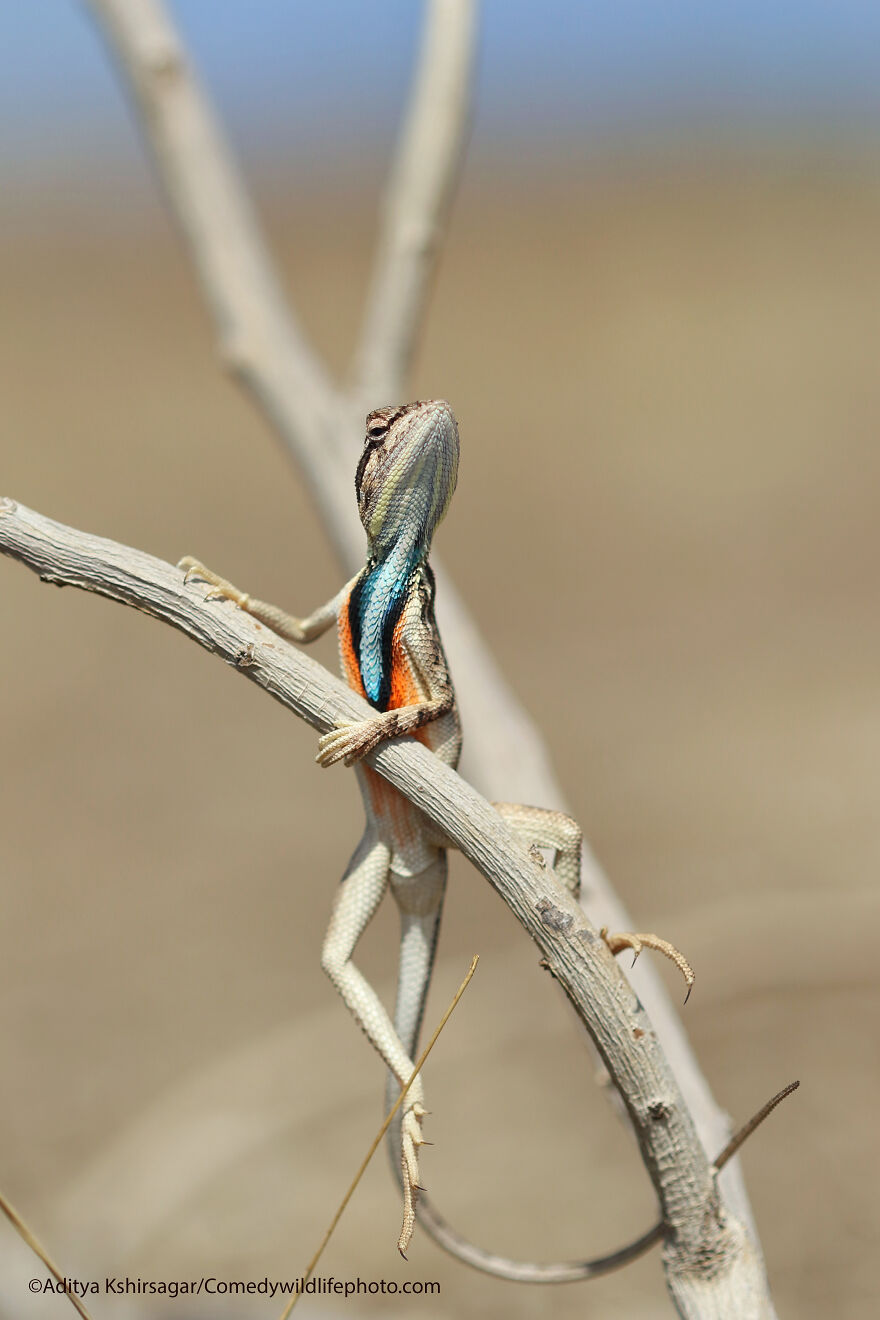 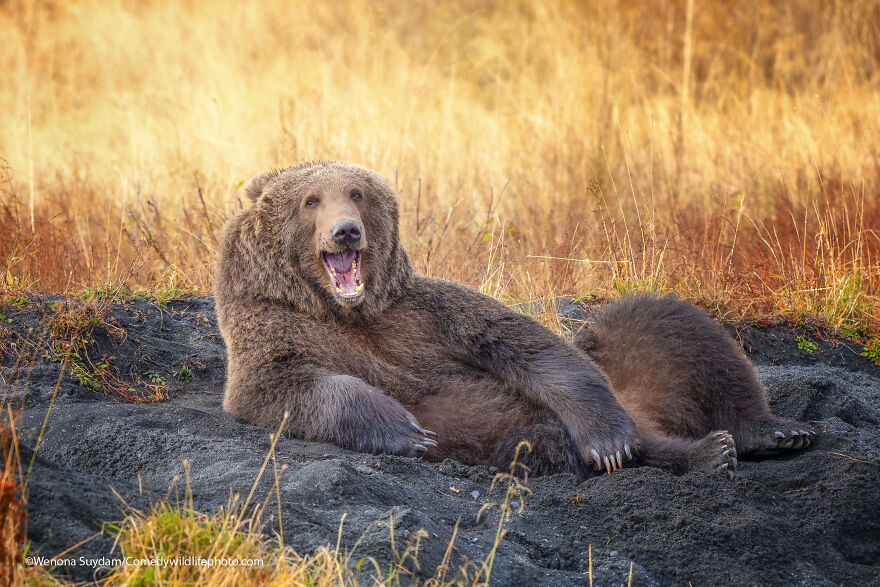 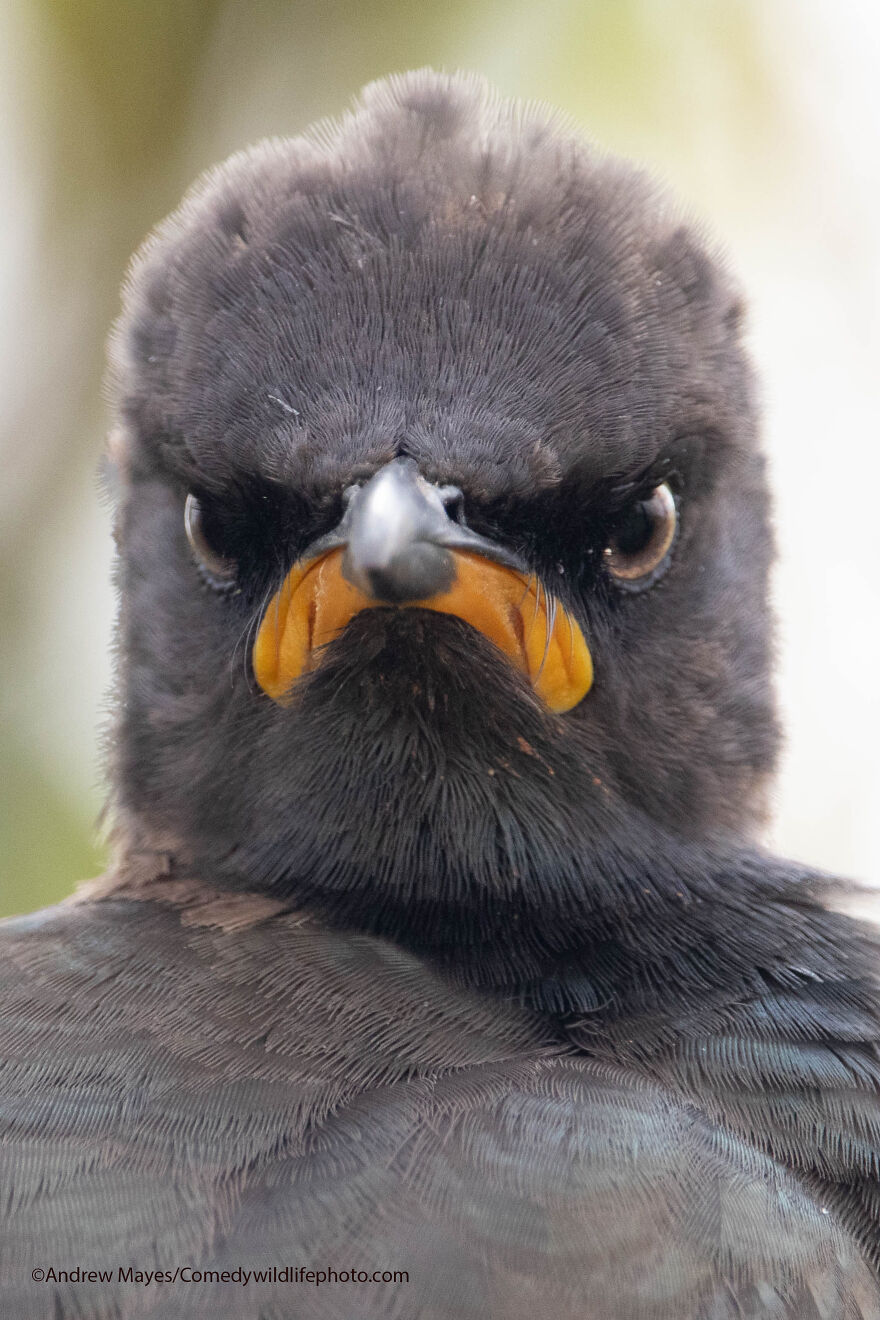 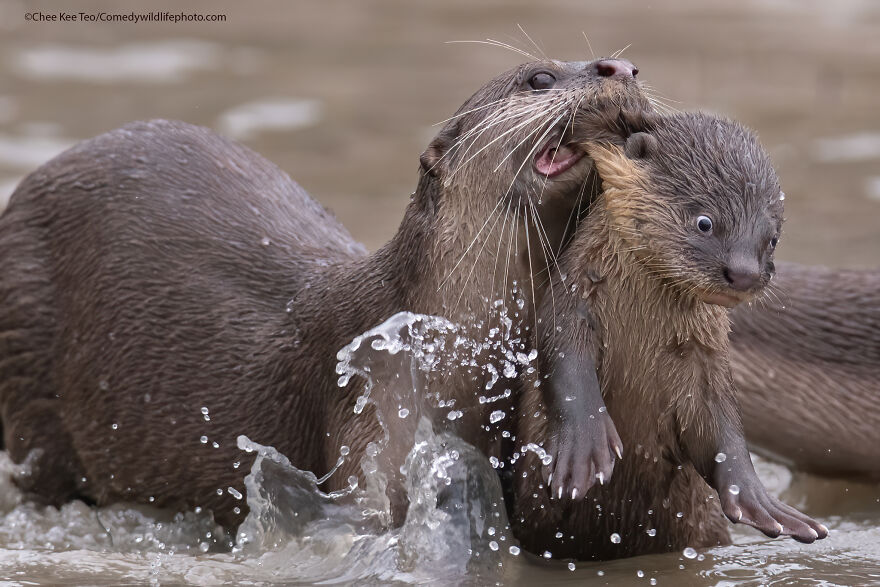 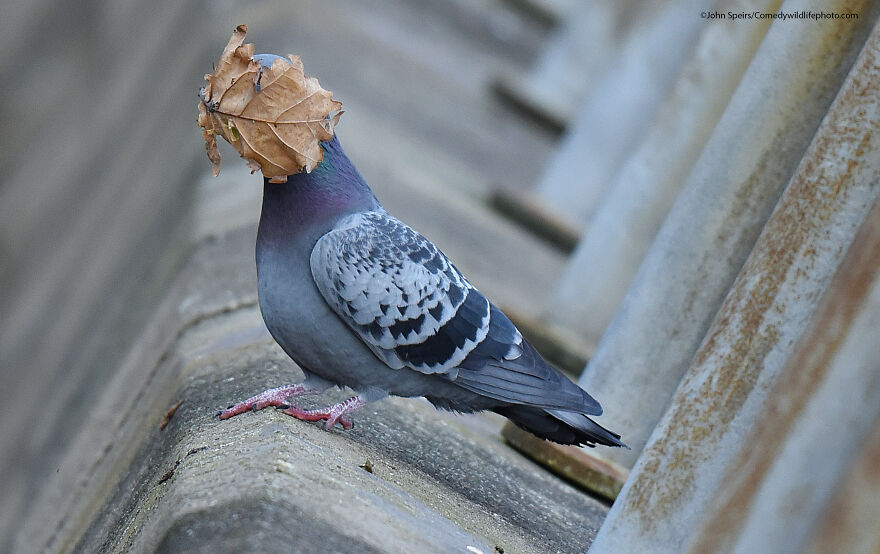 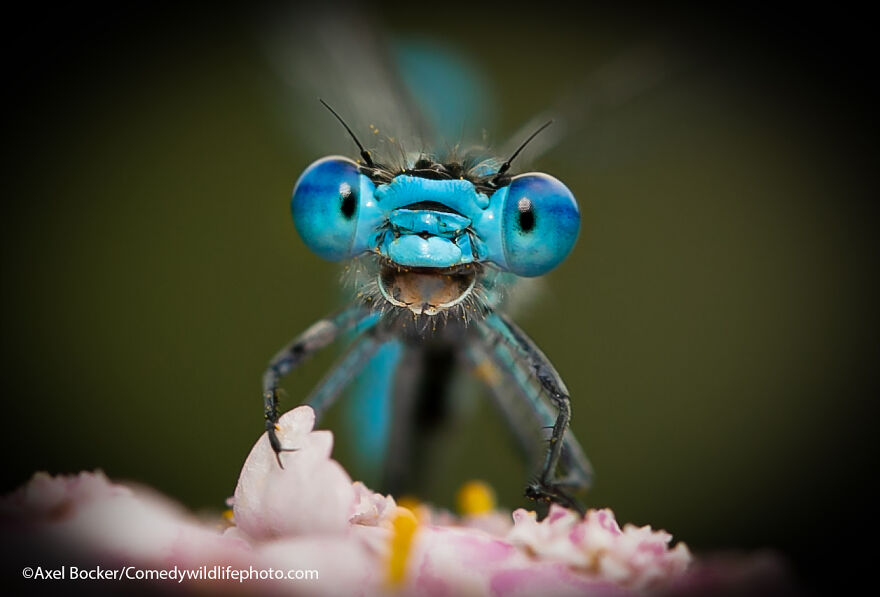 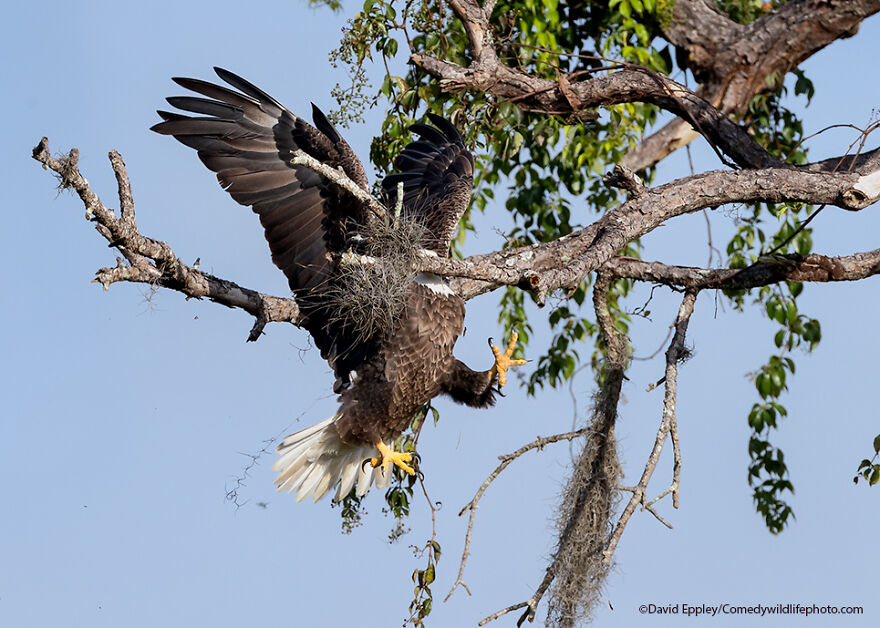 This year, they’re supporting the ‘Save Wild Orangutans’ Charity. This mob look after wild orang-utans in and around the Gunung Palung National Park in Borneo. 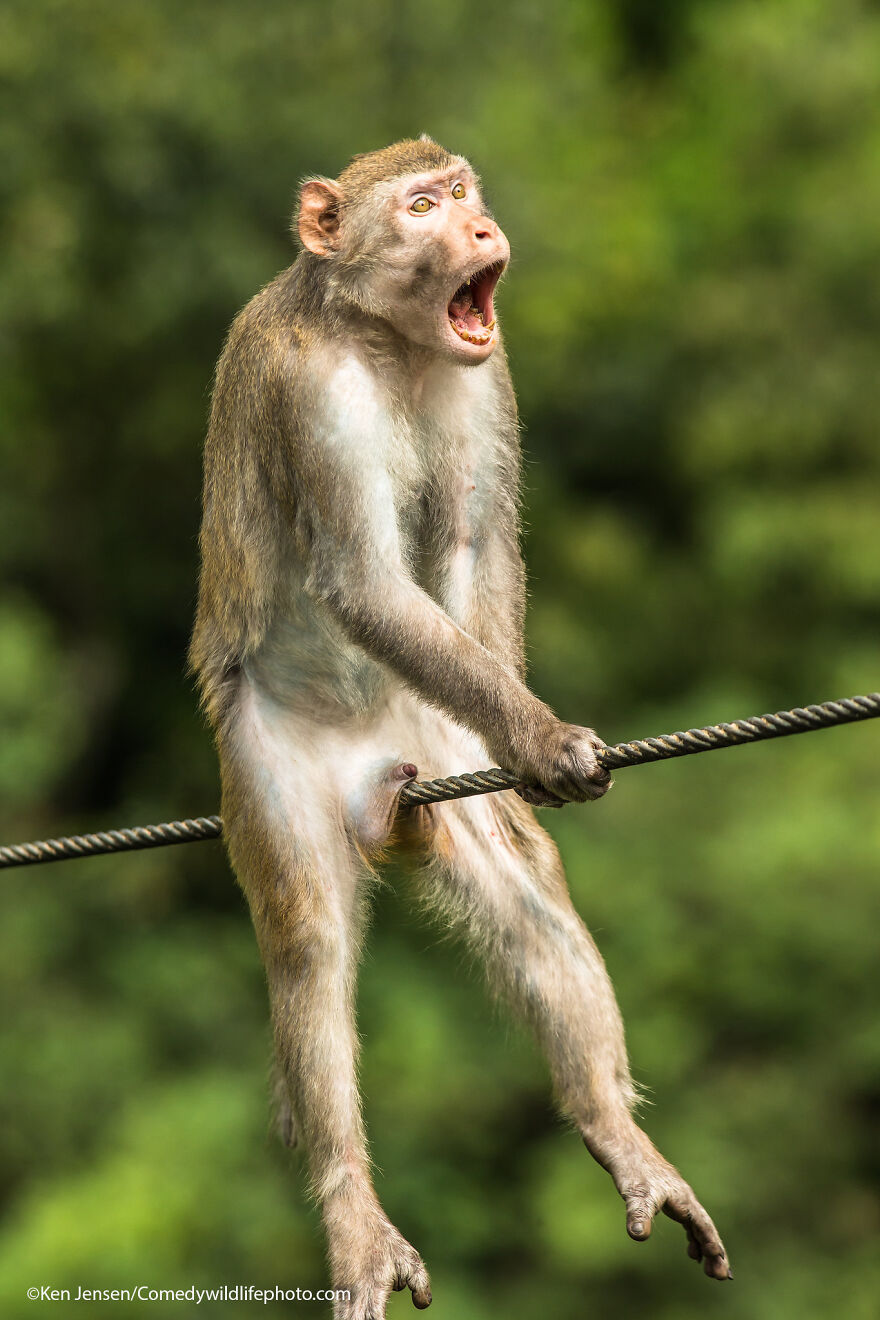 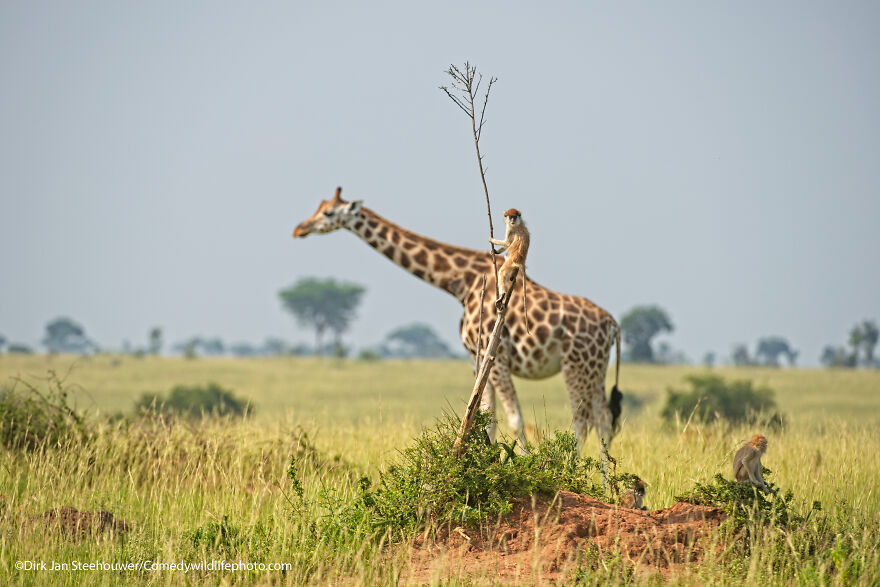 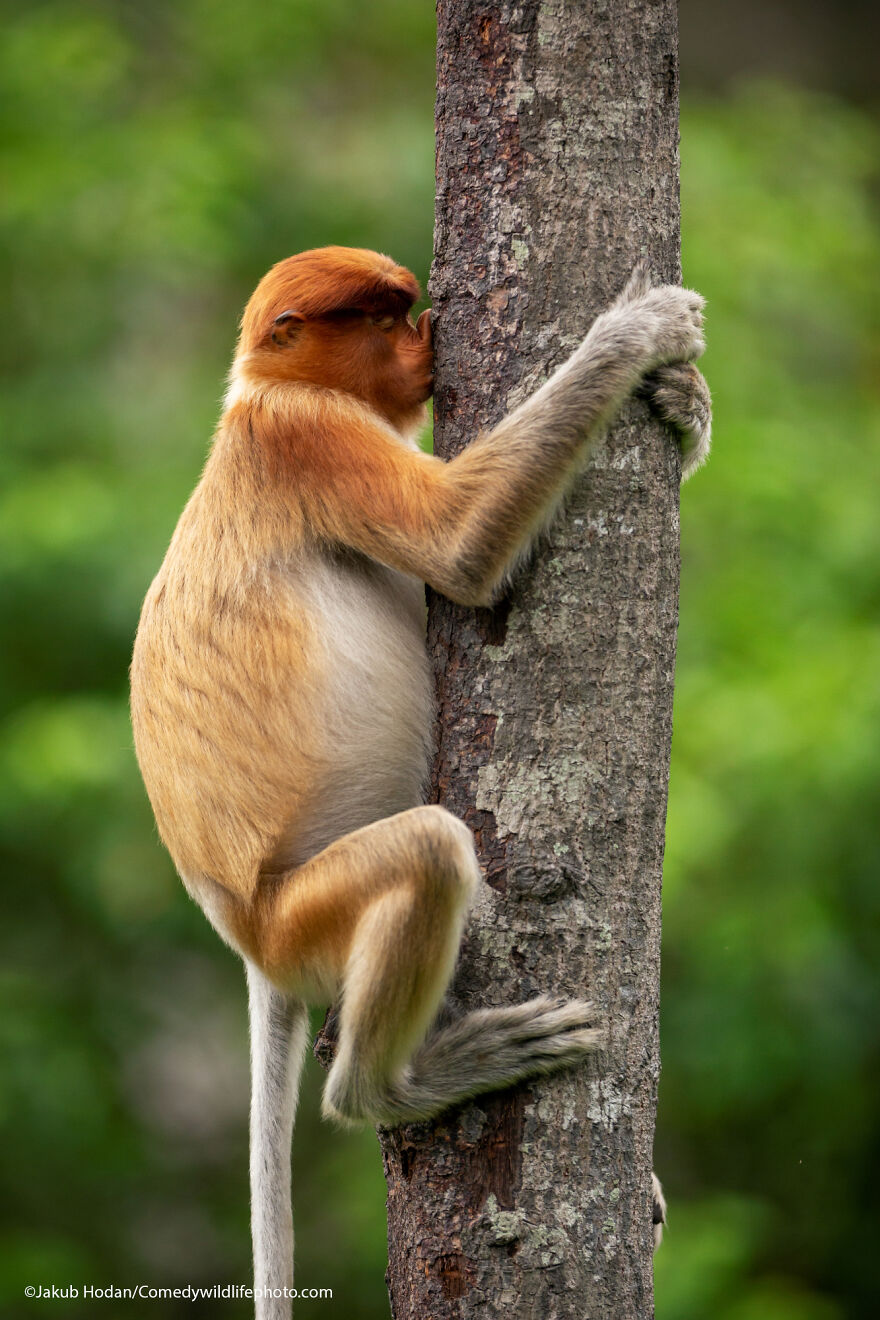 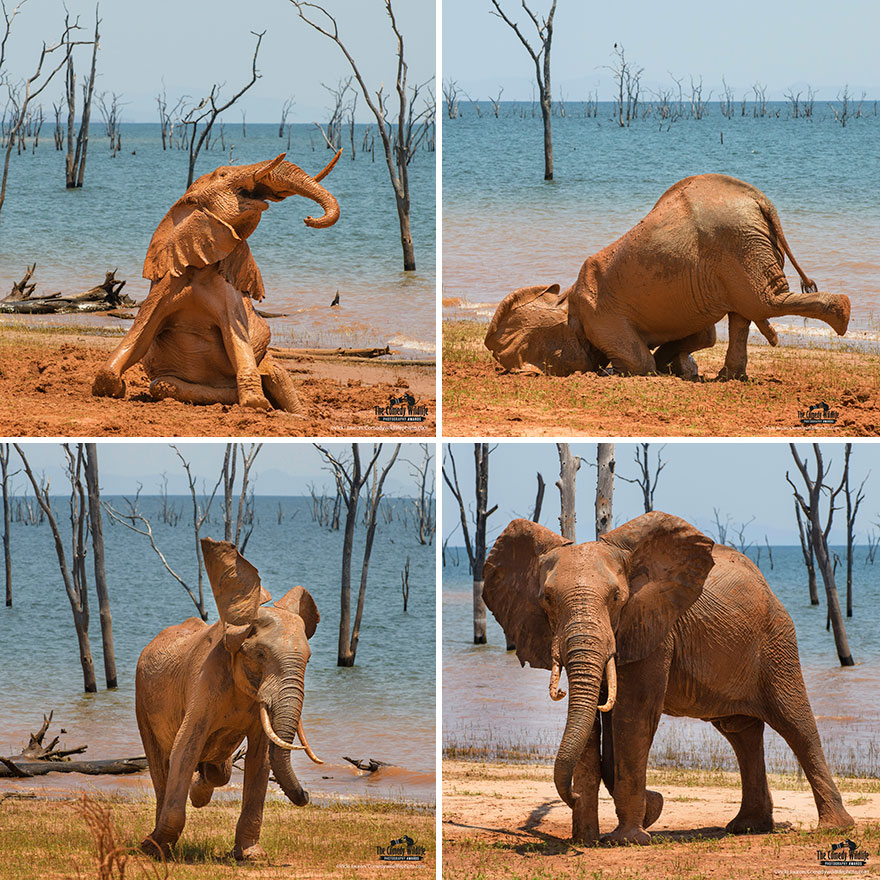 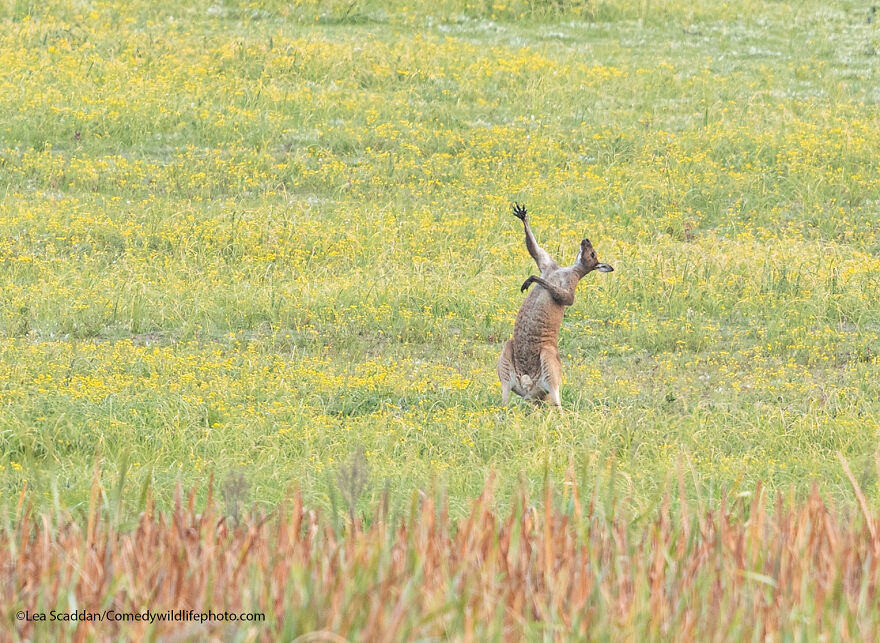 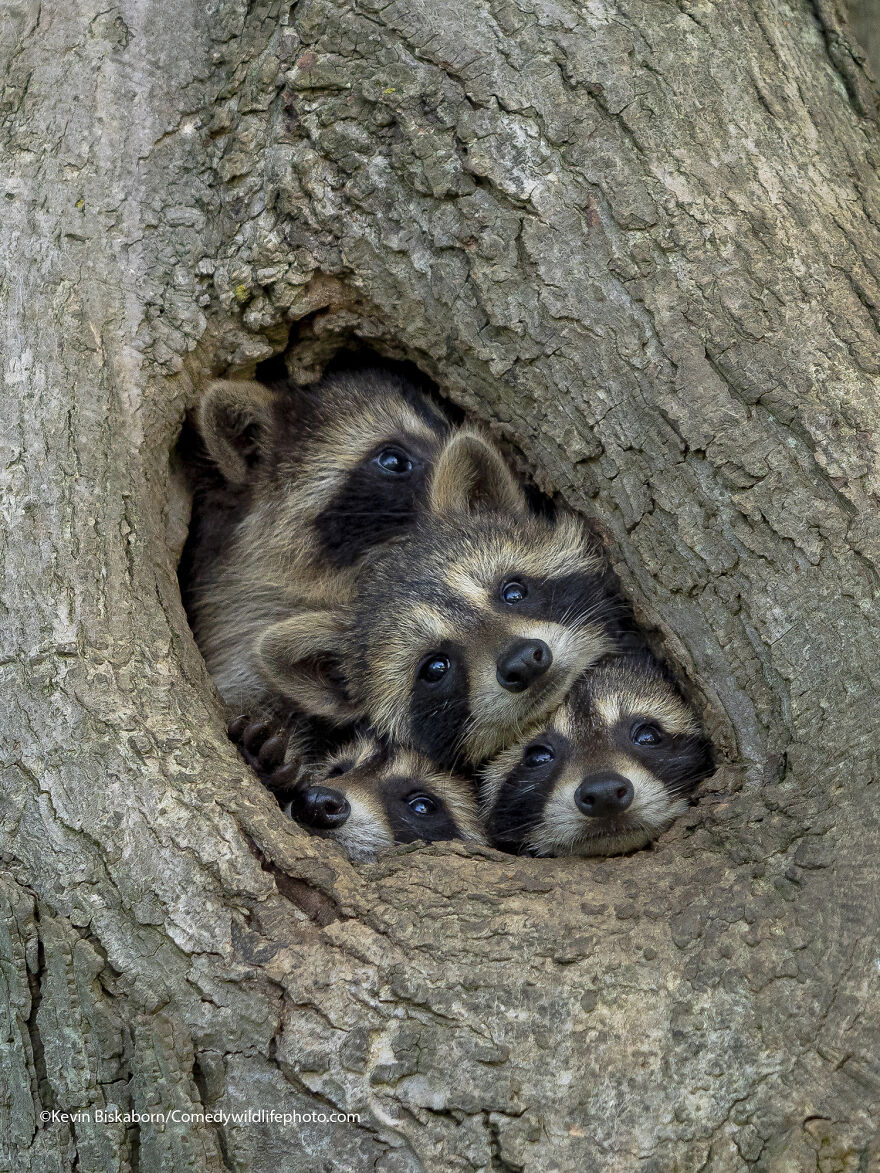 Michelle Wood, a member of the organisation’s team, reckons this year was a huge one for the competition. She said, “Despite it being the second year of COVID, which meant there has been a lot less travel in general, we had over 7,000 entries again this year with photographers finding other opportunities, maybe closer to home—for some excellent wildlife photography. This year we had more bird entries than ever before, of all sorts of species.” 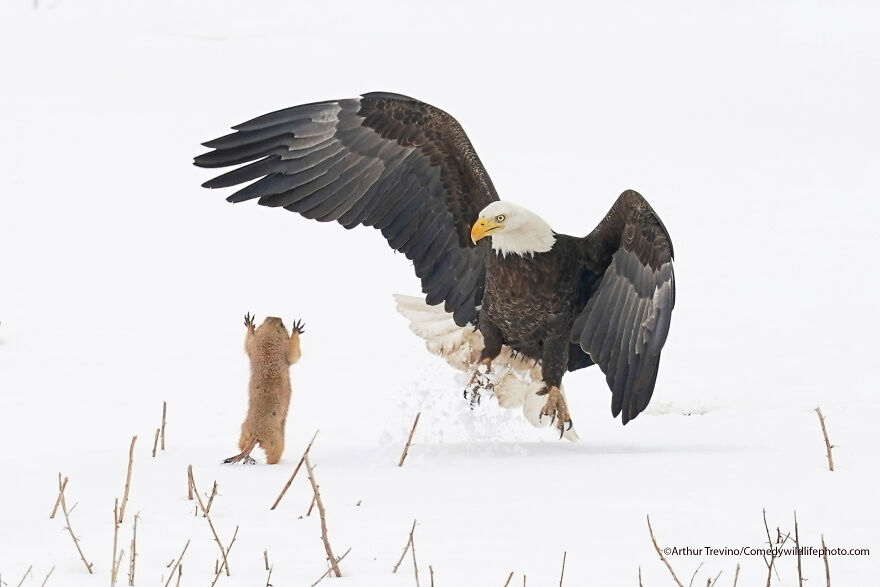 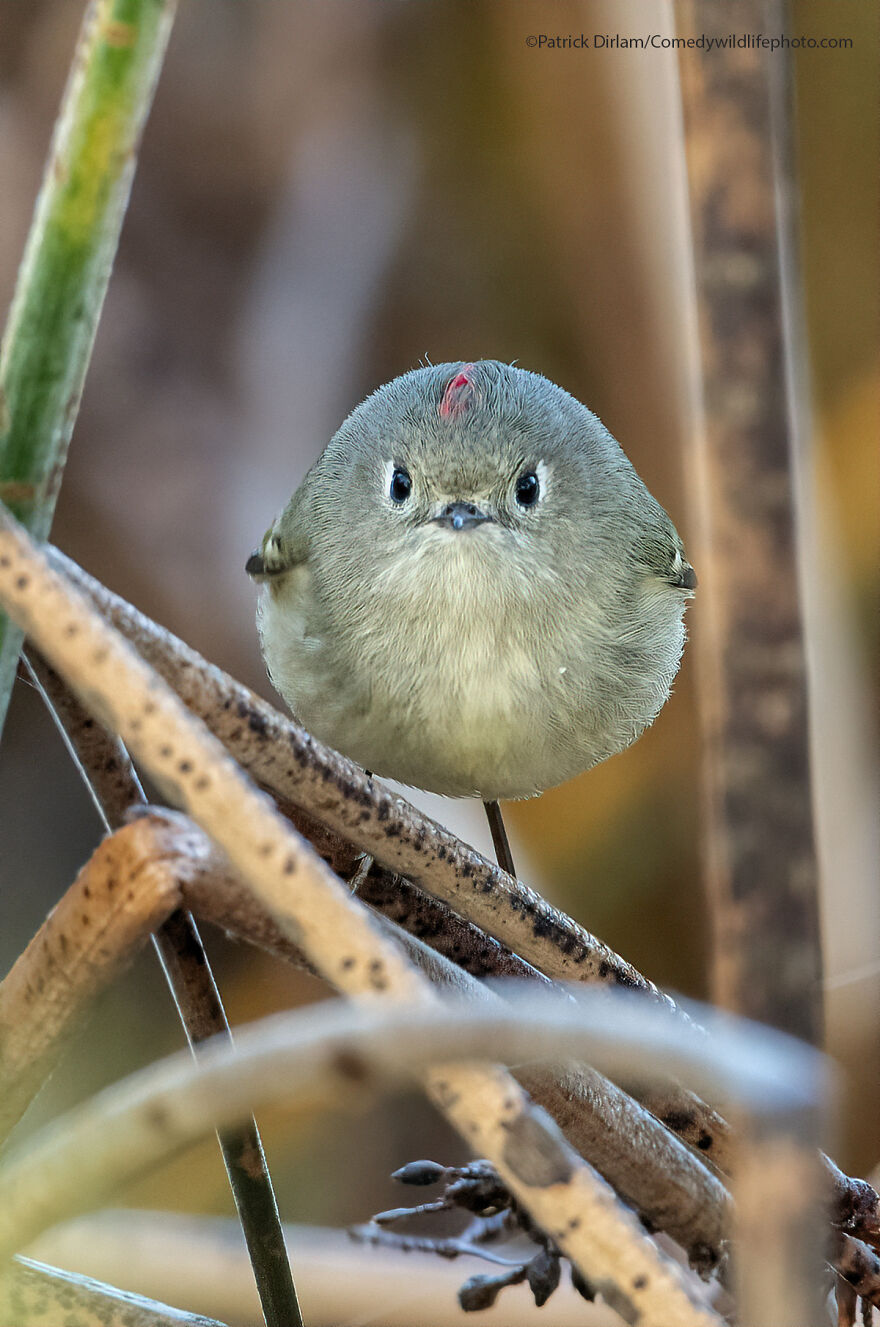 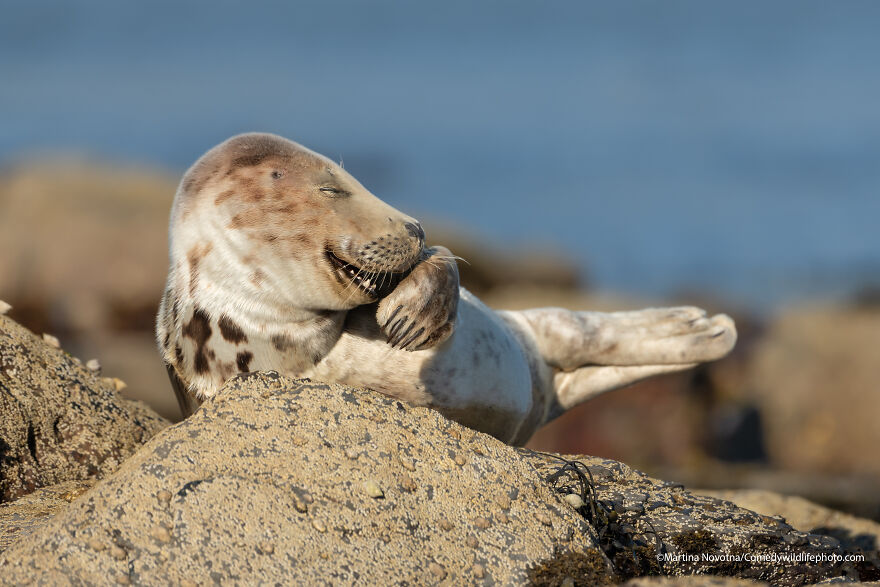 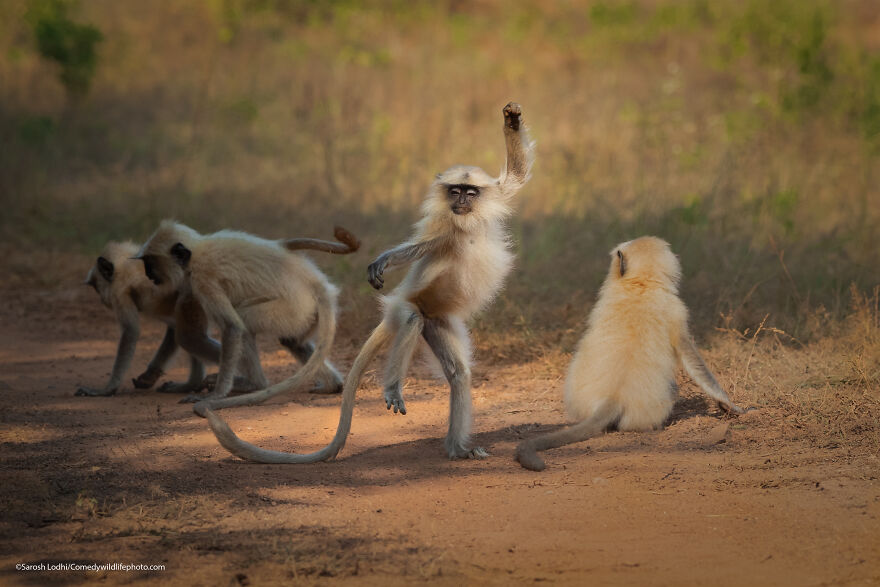 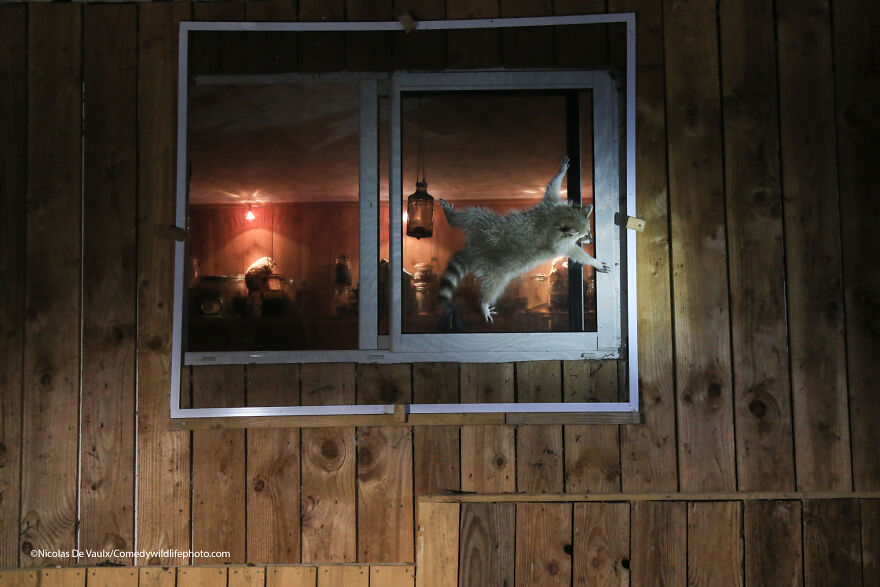 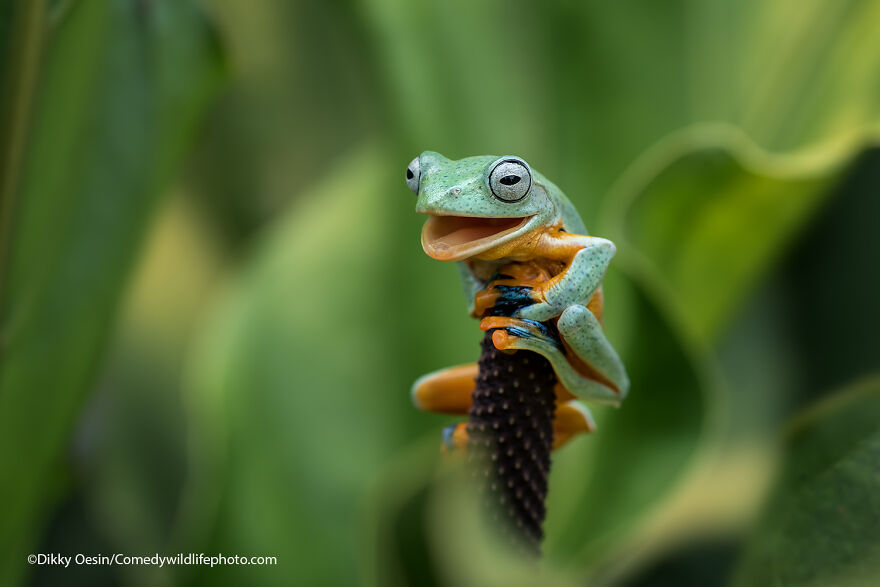 Once you’ve given these a squiz, head to the Comedy Wildlife Photography Awards website and vote in the People’s Choice Award.

Final thought: Yeah, nah, it’s always good to support wildlife charities, and this is one of the most fun ways to do that. As we said, animals and comedy make for a great combo. Anyway, let us know which ones you like the most. See you in the comments section, you legends!