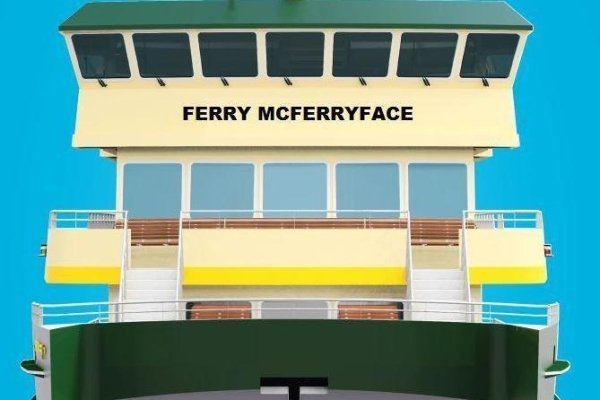 All right, Wanky McWankfaces, the votes are in! Yes, despite humanity collectively deciding that commitment to a meme is far more important than classical naming conventions in the recent past; Sydney Ferries invited the public to name its new ferry fleet. The results, obviously, were entirely predictable… 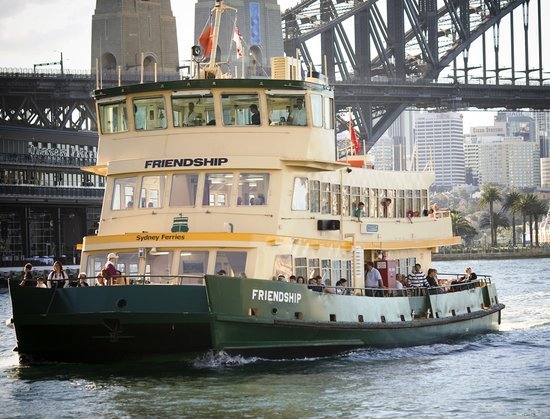 Surely calling one ‘Friednship’ is every bit as bad. Credit: Sydney Ferries

I can picture the boardroom conversation now:

On one side of the table are the bigwigs. They have serious hair, horn-rimmed glasses and glasses of scotch on the rocks in front of them.  “Well,” says the biggest bigwig. “We’ve been accused of losing touch with the public and we need to do something to rectify that.”

Another bigwig shakes his jowels and says, “Isn’t this why we employed the kid: to keep us…hip?”

The kid looks up from the other end of the table where he’s scrolling through The Chive’s memes of the week on his new iPhone. He straightens his scarf, takes a sip from his hot pumpkin spice latte and says, “Have we considered naming the incoming fleet of ferries with a public vote?”

“My god,” says the token lady bigwig, “It just might work.”

And of course, the public takes the royal piss out of the whole thing. Seriously, the brains behind this must be doing some sort of research. They can’t have been entirely unaware of how this was likely to go, right?

A vote to name the UK’s new research ship in 2016 was where the meme really began. The British bigwigs tallied up the votes with a stiff upper lip as it dawned on them that the clear winner was Boaty McBoatface. The Brits though, they weren’t having it. They called it the Sir David Attenborough instead. Spoilsports. 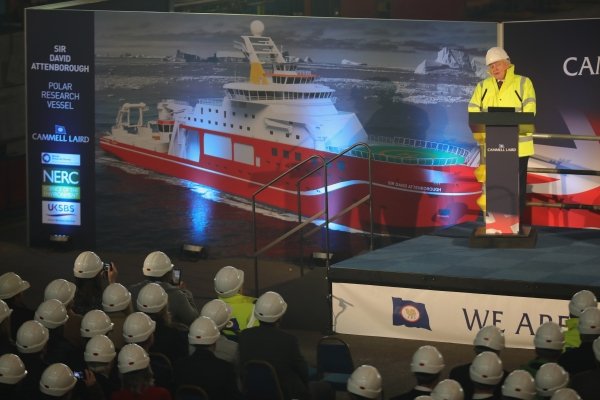 The Swedes, with all their Vikings and Death Metal voted on their new express train: Trainy McTrainface… 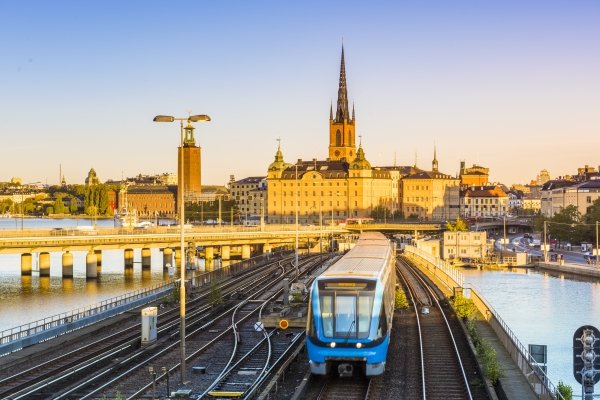 And even here in Ozzyland, the public decided that a new Melbourne train station should be called Station McStationface. The Ozzyland Government, never to be outdone by their British counterparts said, “No.” 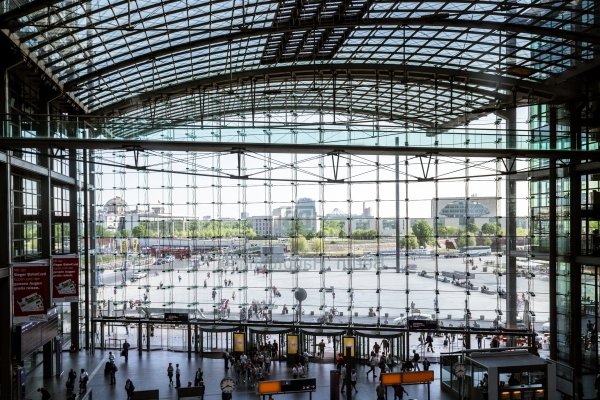 With all that in mind, you’ve got to wonder why the f*** you’d still put these votes forward – unless of course you’re a memelord yourself.

Anyway, let’s hope the Sydney-siders love travelling on Ferry McFerryface. I know I would.

If you follow the news here in Ozzyland, you’ll know that the last few days have been an interesting one for the family of missing toddler Anthony 'AJ' Elfalak. Yeah, nah, in a bloody terrifying ordeal, the little tin...

Here in Ozzyland, we’re well-known for enjoying a f**ken good swear. Deadset, we’re renowned for it. Fortunately, though, even we have bloody boundaries. Yeah, nah, we don’t do that s**t before dinner, and we definite...

As you know, bloody toilet paper has become the most sought-after item in all of Australia. Deadset, people have stopped searching for love on the internet. They’ve stopped seeking fame and fortune. All they’re doing ...

Look, here in Ozzyland, we’ve got our share of dodgy buggers. Just to be clear, though, we’re not talking proper dodgy right now, but. Yeah, nah, we’re talking about larrikins. A couple of cheeky blokes. Little s**t-s...

Anyone bloke who’s ever been to school has drawn a mighty schlong in someone else’s notepad. F**k, anyone who’s had a mate leave his or her notepad unguarded for as long as it takes to sketch a badly rendered beaver b...