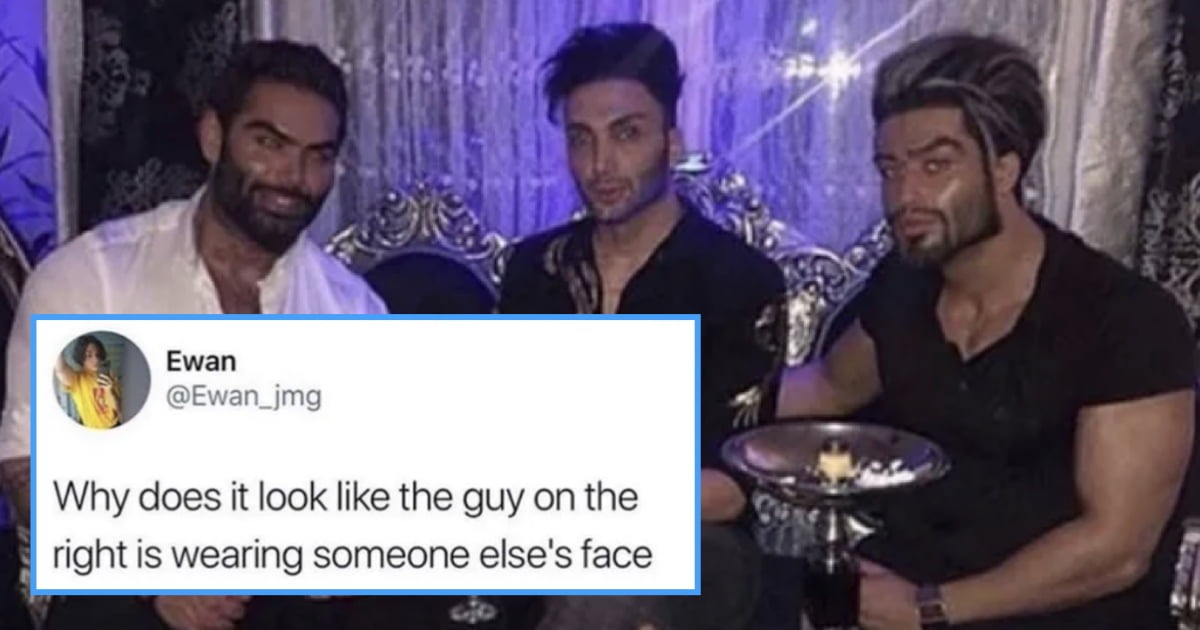 While we loathe to condone the behaviour of internet trolls everywhere, you have to admit that one of the greatest things about the internet is the free-reign it gives to people who are f**ken awesome at talking s**t. To be clear, we want to make clear the difference between maliciously attacking someone and running a bit of banter. With that done, check out some of these classic internet roasts…

Rightio, let’s kick this off with something we reckon is a pre-requisite for a good roast. There’s got to be no punching down. The s**t-talking’s got to be targeted at someone in a public position or close to it. We love to chop down tall poppies here in Oz, and we reckon most of these follow that sort of rule. 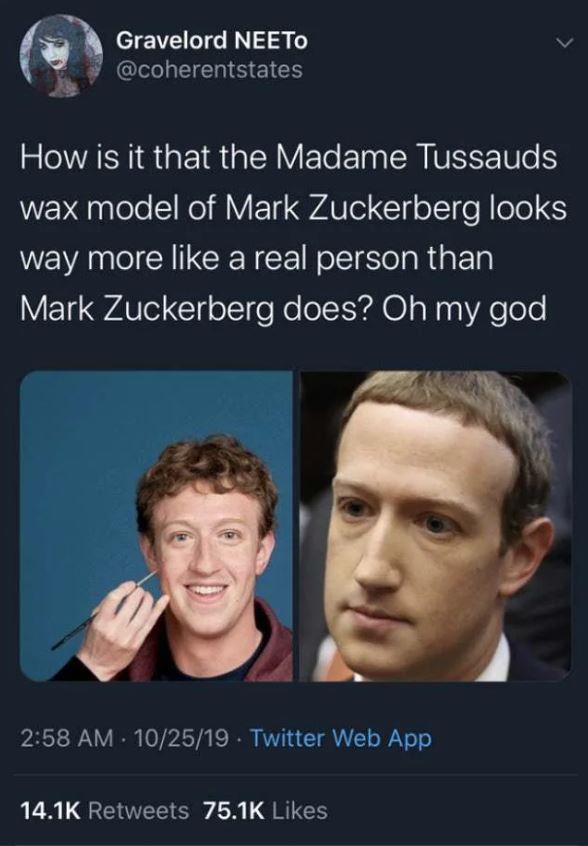 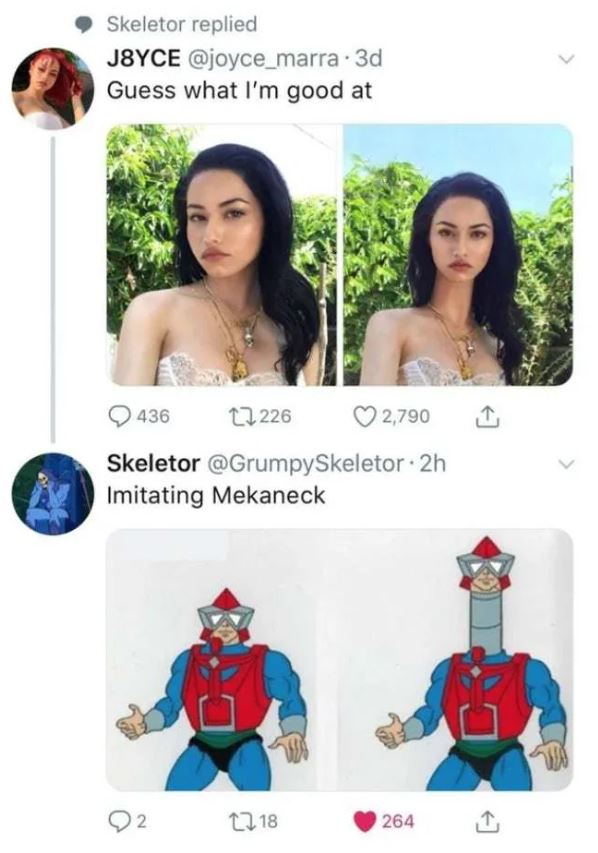 Anyway, have a squiz. When you do, you’ll notice a couple show people reflecting on roasts they’ve copped from others. In particular, you’ve gotta be a fan of the old bloke giving the dude with the Apple watch s**t. 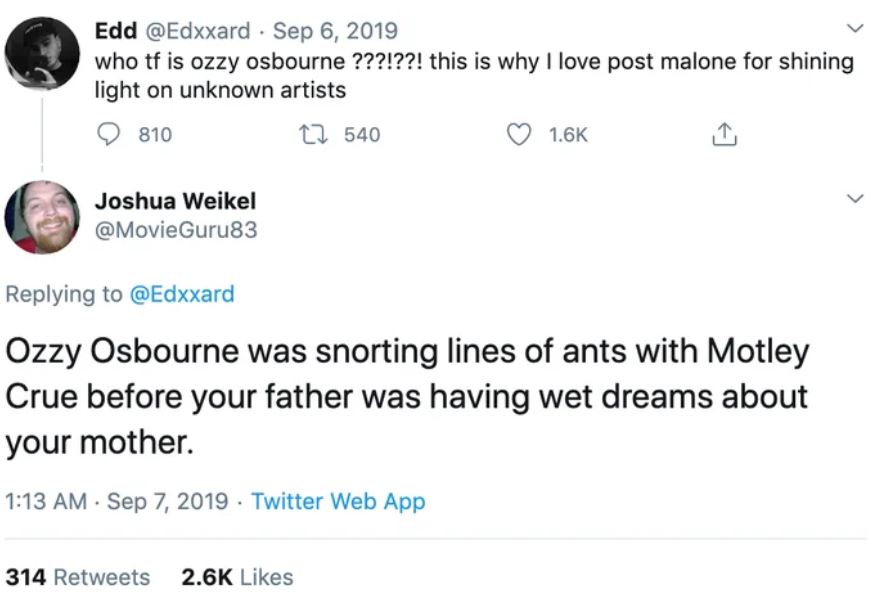 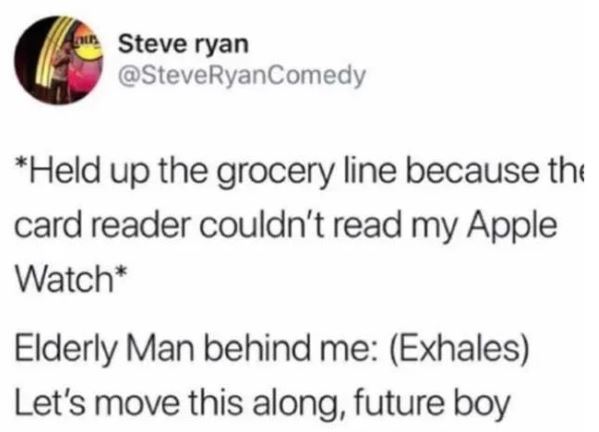 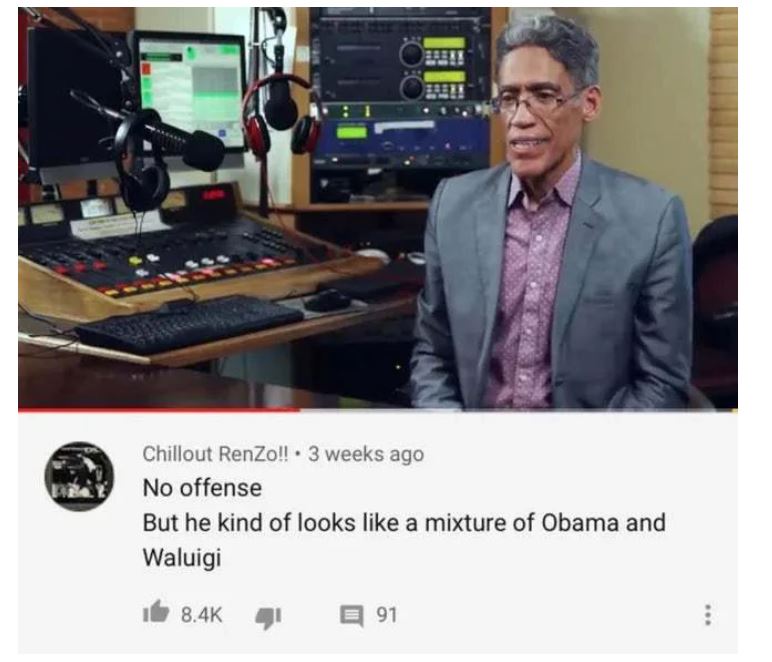 Finally, the last criterion is the one that sees people having a chop at people for just being a bit dumb. You know our rule about giving the benefit of the doubt, but we’re sure you’re also aware that we reckon it can’t always be done. 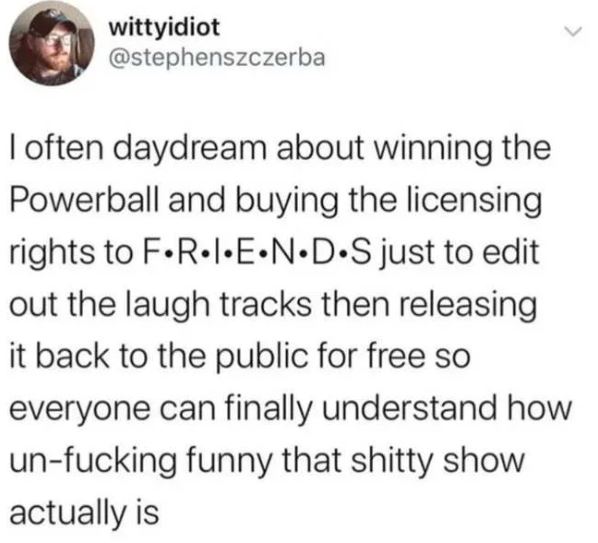 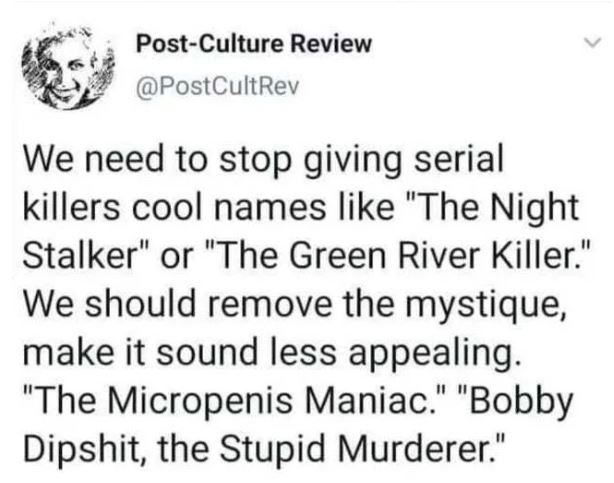 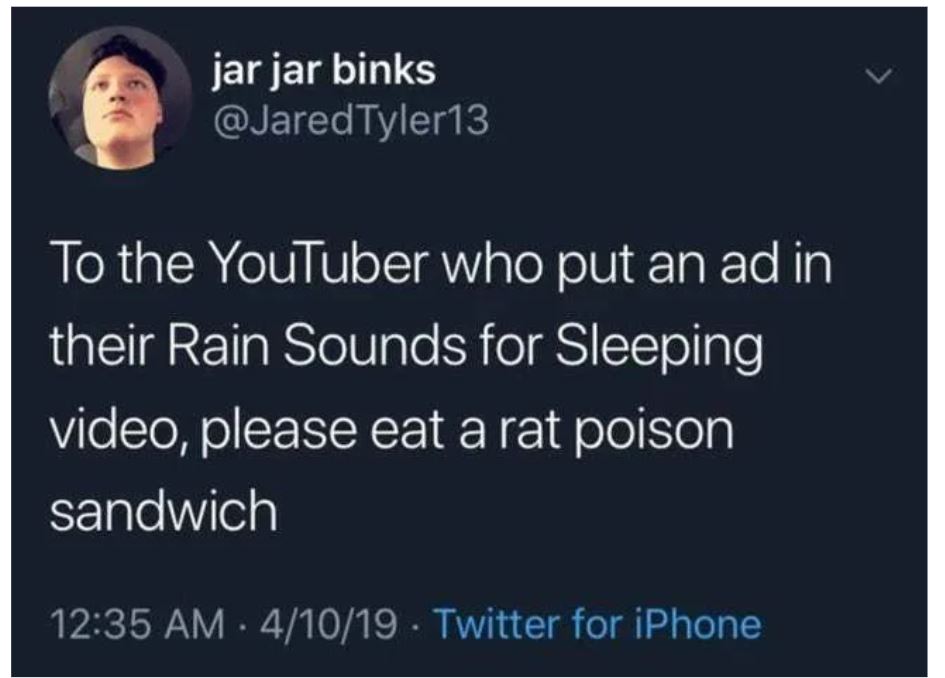 Now, having said all of that, have that squiz we mentioned earlier and enjoy the banter. Deadset, from the guy with someone else’s face to Zuckerberg’s more human wax replica, there’s plenty here to keep you chuckling. 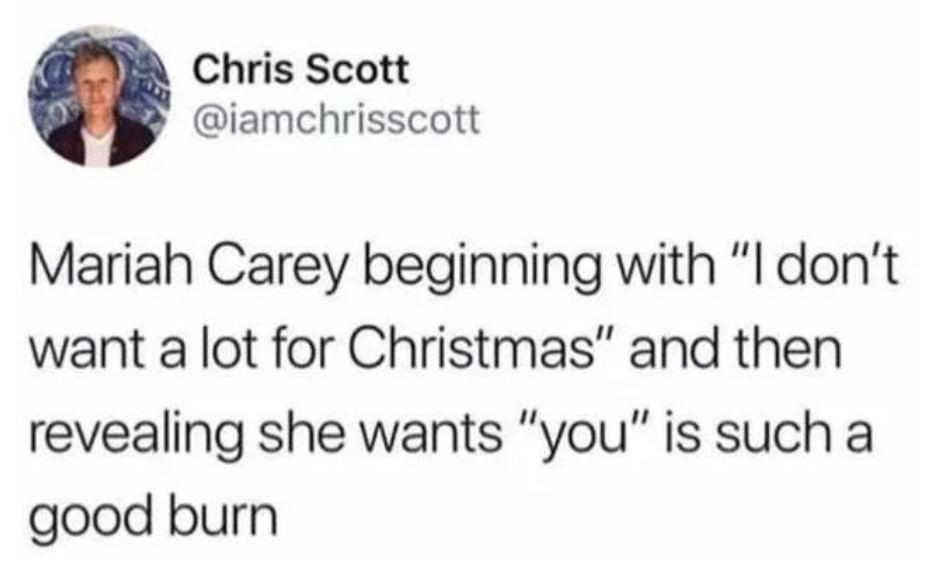 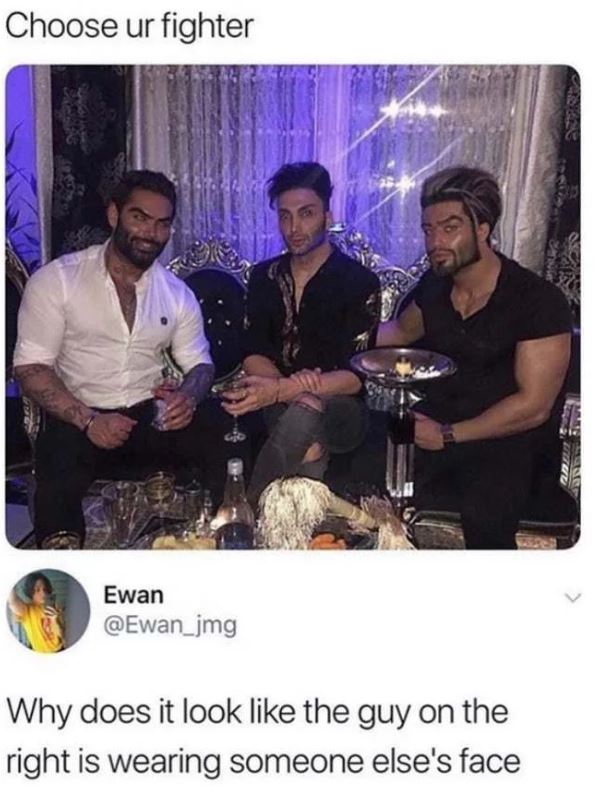 Final thought: As you’re no doubt aware, this is only a drop in the ocean of great internet insults, but that doesn’t mean we have to stop here. If you’ve seen any better ones online, load ‘em up into the comments section and let us all have a chuckle. Till next time, ya legends. Hooroo.