If you’ve ever looked back on the past and reflected, you’ve probably wondered what it would be like to give yourself some great advice borne from the power that 20/20 hindsight brings. Considering all the crazy s**t that’s gone on this year, it kinda feels like this might be just the time to do it. Of course, that s**t’s the realm of fantasy, but that doesn’t mean it can’t make good content. Now, with YouTuber Julie Nolke doing exactly that, you get to see just how scary those conversations could be…

Rightio, there’s a fair whack to cover here, so we won’t load you up with too much background, but it’s definitely worth mentioning that this whole thing is made up with two videos. In a way, we hope there’s not any more of them – or that if there is, there’s a happy ending. 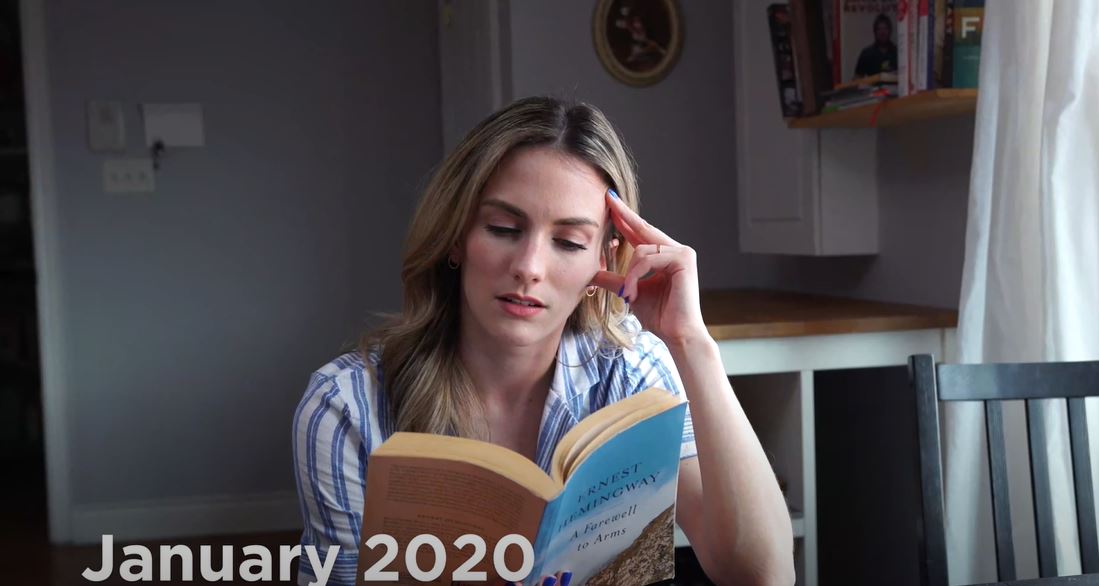 Anyway, the first video came out in April and featured Julie travelling back in time to tell January Julie all about Coronavirus. We won’t rip the whole conversation off for you, but this bit sums it up nicely:

“You know what, put a lot of money in Zoom, and while we’re being proactive, do a Costco run real quick. That’s gonna save you a lot of hassle.” 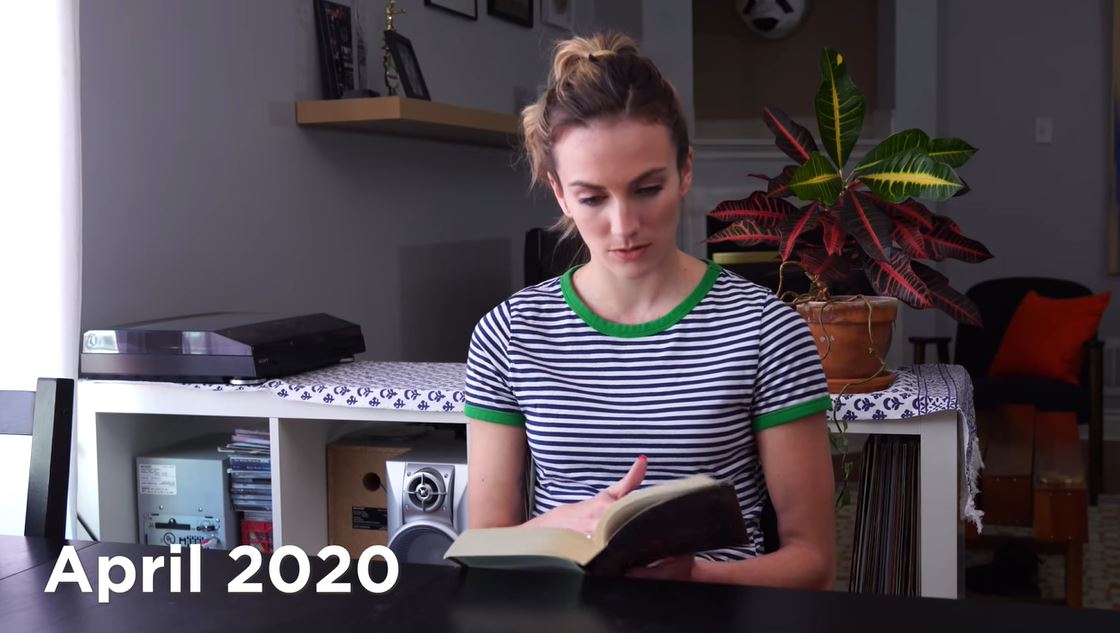 And then the second vid takes things to the next level. Having hit the internet only the other day, it mentions the murder hornets, the assault-rifle-wielding white folk protesting quarantine, and of course, this bit of wisdom:

“S**t hits the fan, but if I’m being honest, it’s always been bad. It just hits a boiling point.” And that’s really the crux of this one.

Obviously, it’s talking about the state of play in the US right now. 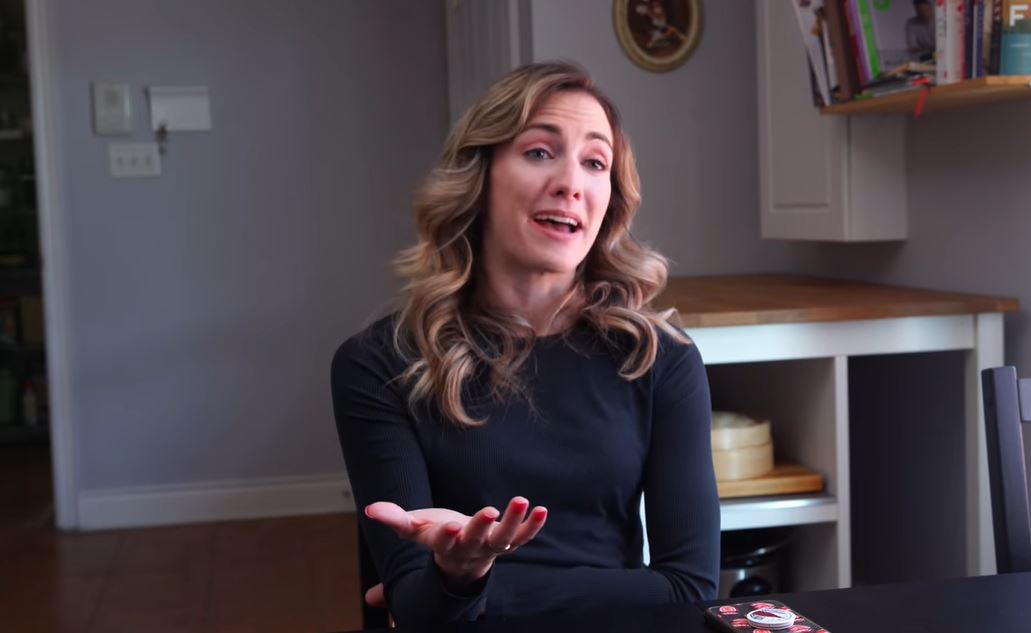 Of course, it’s also pretty pertinent to point out that all funds raised from this video go to the Official George Floyd Memorial Fund and other programs assisting people of colour. 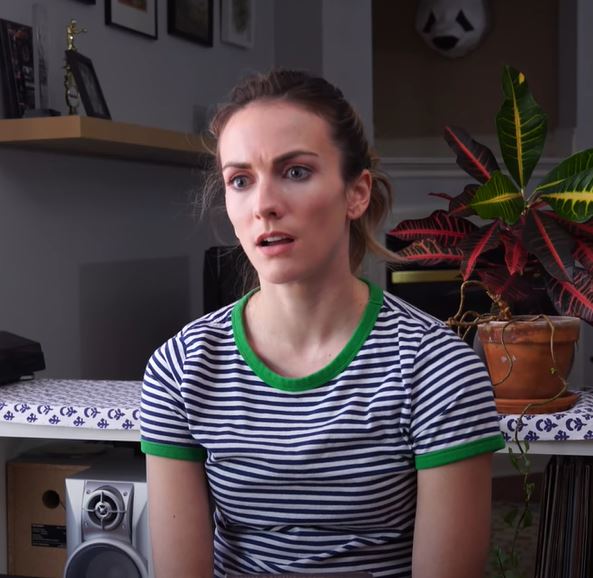 Final thought: Yeah, altruistic brilliance of this one aside, everyone knows the joke about 2020 being an utter s**tfest, but when the stuff’s listed like it is in these two videos, it’s only fair to say that we really might have arrived in Destination F**ked.