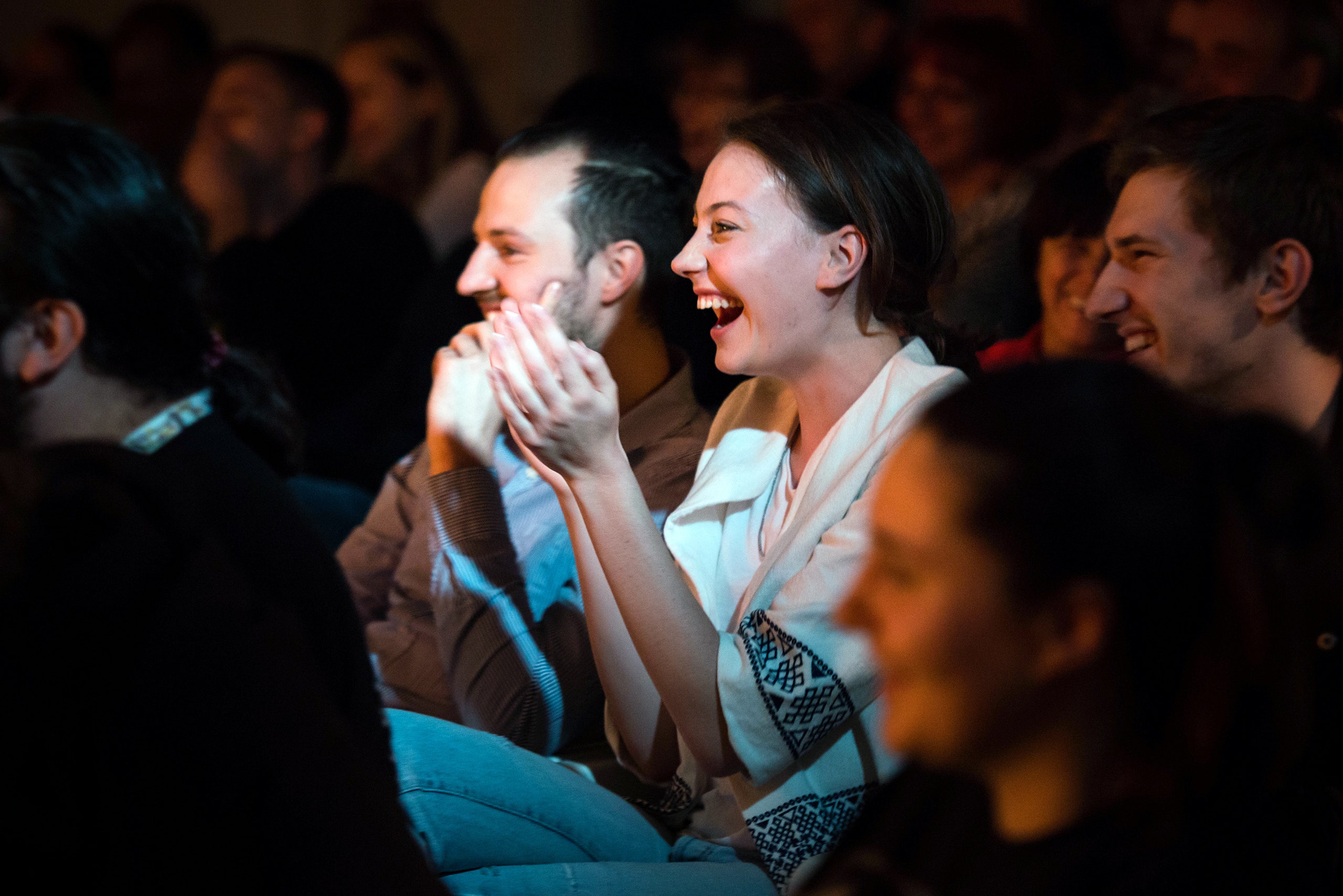 Comedy. It’s bloody great. And, look, obviously, there’s a reason we feel especially attached to it, but it’s not only because it provides us an avenue to run this site. Yeah, nah, it’s because even in your darkest hour, a well-placed bit of humour can be a f**ken godsend. Of course, like everything, there’s science behind laughter, and experts have discovered the funniest joke in the world.

At first, that seems like a pretty strange thing to work out. As you know all too well, people can find anything funny. Deadset, we don’t know if it’s actually true, but apparently, some people have actually laughed at The Big Bang Theory, and if that is the case, it proves the point.

20 years on, and people are still talking about my search for the world's funniest joke! Lovely video by @Whalewatchmeplz https://t.co/Q0PaGjRzjW

Still, we’re waffling. The study’s actually pretty old, but it’s been talked about in a recent video posted on YouTube by Gregory Brown. The video talks about a study by Psychologist Dr Richard Wiseman.

This curious little bugger invited 1.5 million people to rate five randomly selected jokes from a database of 40,000 jokes. When he was done, he was convinced he had the joke that appealed to the most people.

The funniest joke in the world was found through a study conducted among 1.5 million participants over the course of a year.https://t.co/1uMaH5efBY

There’s a bit of science into what exactly creates good humour, and Wiseman reckons, “We find jokes funny for lots of different reasons. They sometimes make us feel superior to others, reduce the emotional impact of anxiety-provoking situations or surprise us because of some kind of incongruity.”

The winning joke contained all three elements and appealed to people from many different social groups. So, here it is: 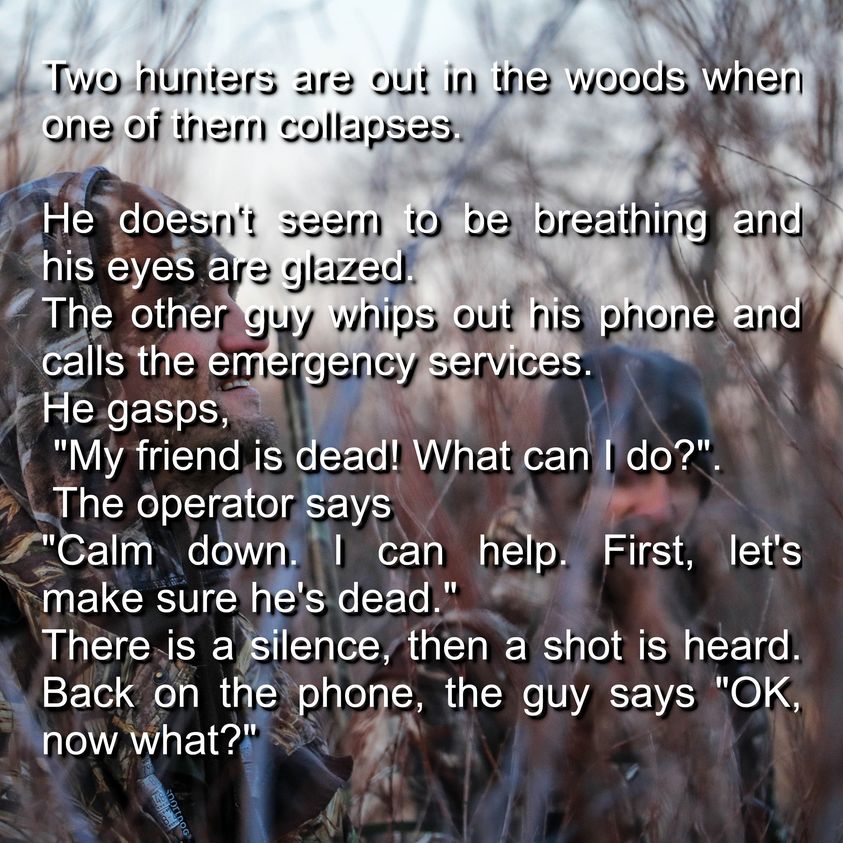 Two hunters are out in the woods when one of them collapses. He doesn’t seem to be breathing and his eyes are glazed. The other guy whips out his phone and calls the emergency services. He gasps: “My friend is dead! What can I do?” The operator says: “Calm down, I can help. First, let’s make sure he’s dead.” There is a silence, then a shot is heard. Back on the phone, the guy says: “OK, now what?”

So there you have it. The joke that science claims is the funniest in the world.

Final thought: Obviously, we want to know what you lot reckon. If you’ve got one you think is better, share it in the comments section. We could do with a laugh. See you there, legends!