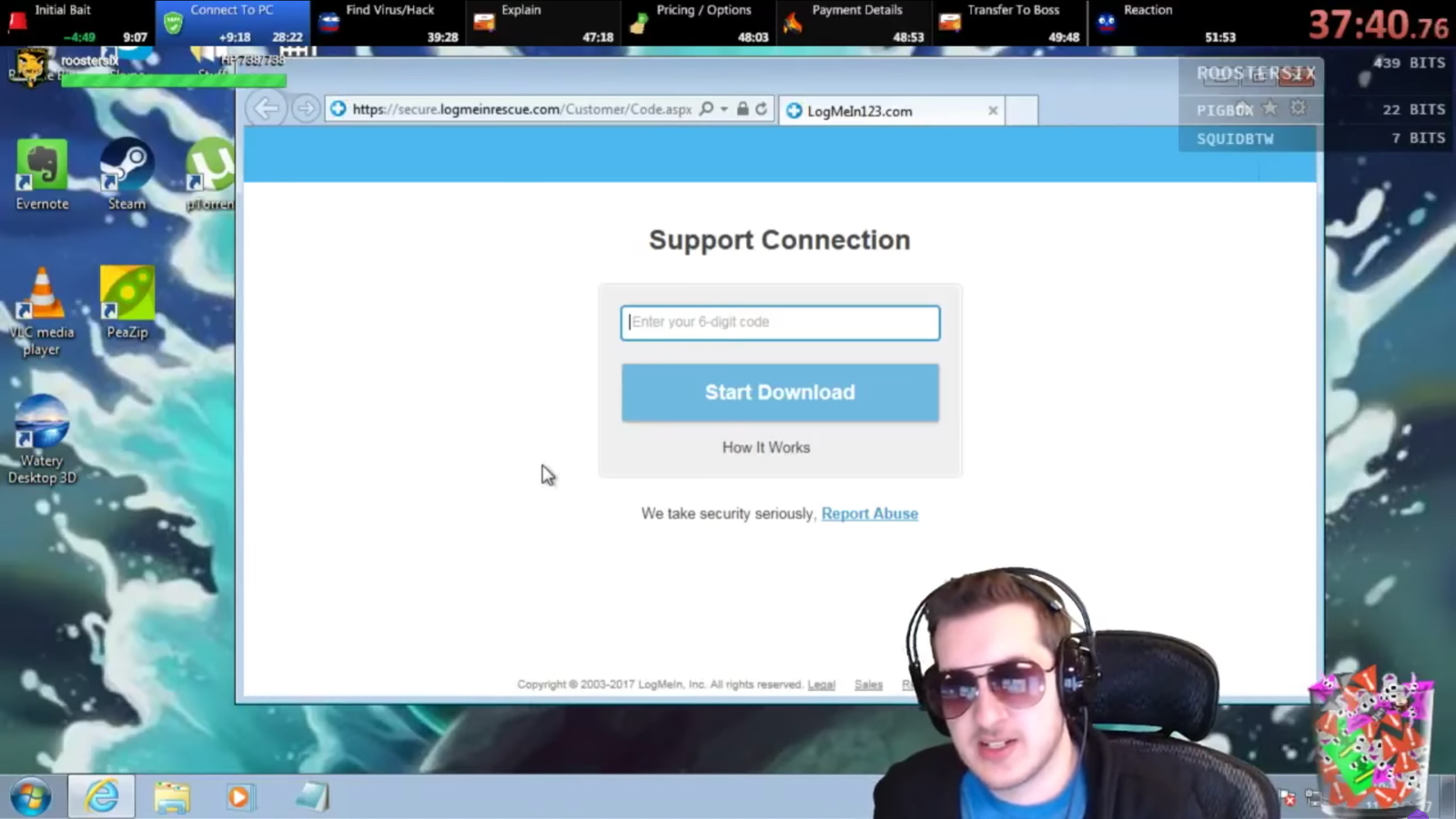 We’ve spoken before about the various lowlife scumbags of the world, and shared our thoughts on the topic of scammers. As you can imagine, we’re not fans. Thankfully, neither is YouTuber Jim Browning. If you don’t know this dude, he spends a fair whack of his time scambaiting and trying to beat the scammers of the world at their own game. And, to be fair, he’s pretty bloody good at it. By leaving his own computer open, and accessing theirs while they get into his stuff, he performs heroic deeds like the one you’re about to see today…

In the video below, Browning manages to disrupt a small ring of scammers from Calcutta. Basically, these guys were tricking innocent people into handing over the details of gift-cards and then ripping off the money. It’s a little more complicated than that, but you can watch the video to get the whole story. 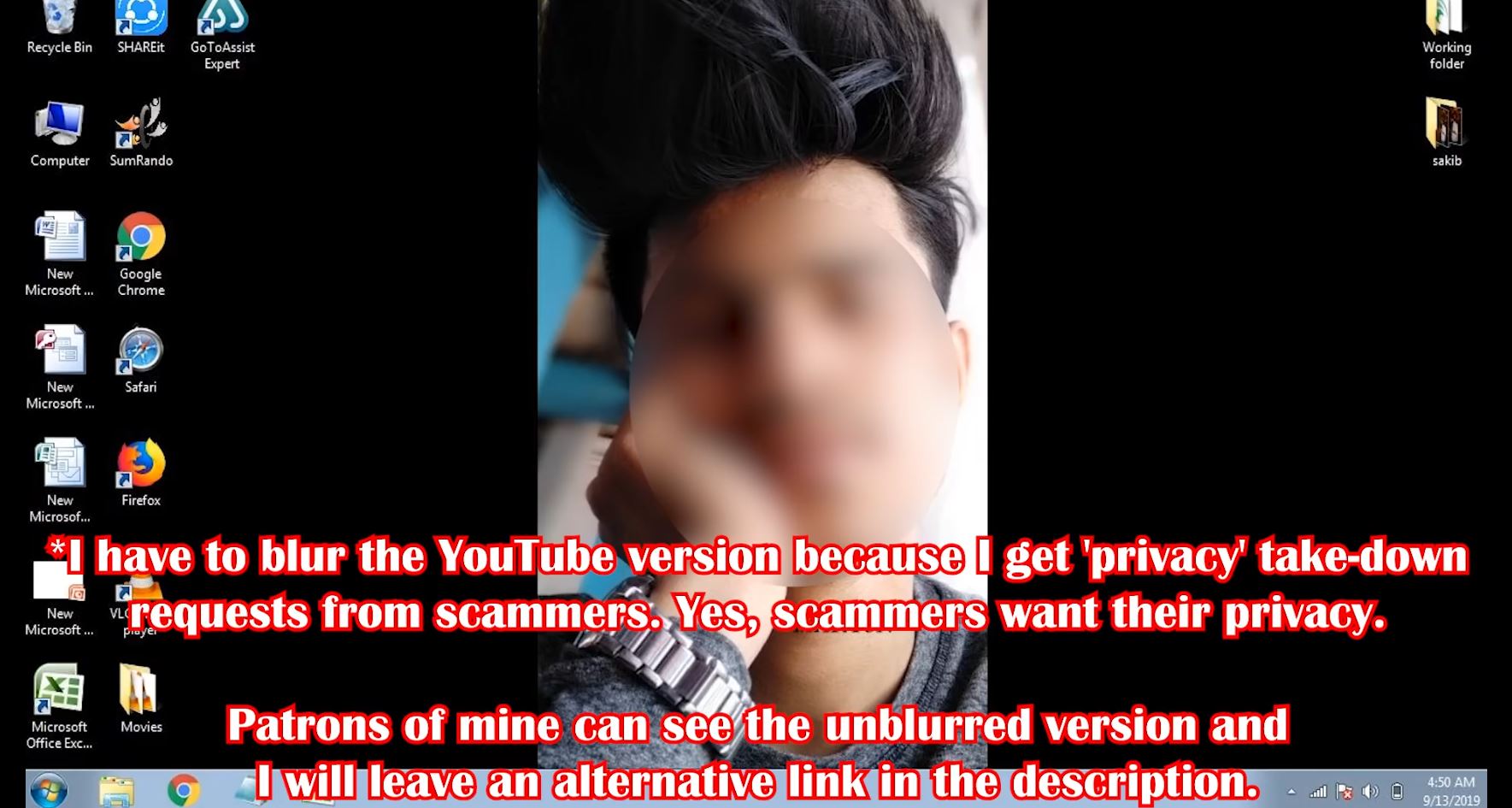 As Browning points out in the video, “Gift cards are the currency of choice of scammers.” He makes it his business to, “Steal them from under their noses and return them to the people they stole them from.”

In the midst of sussing out the Calcutta-based scammers in the video, he realised they were actively stealing new gift card numbers as he watched. Acting quickly, he puts a plan into action to disrupt their crime and save the day. 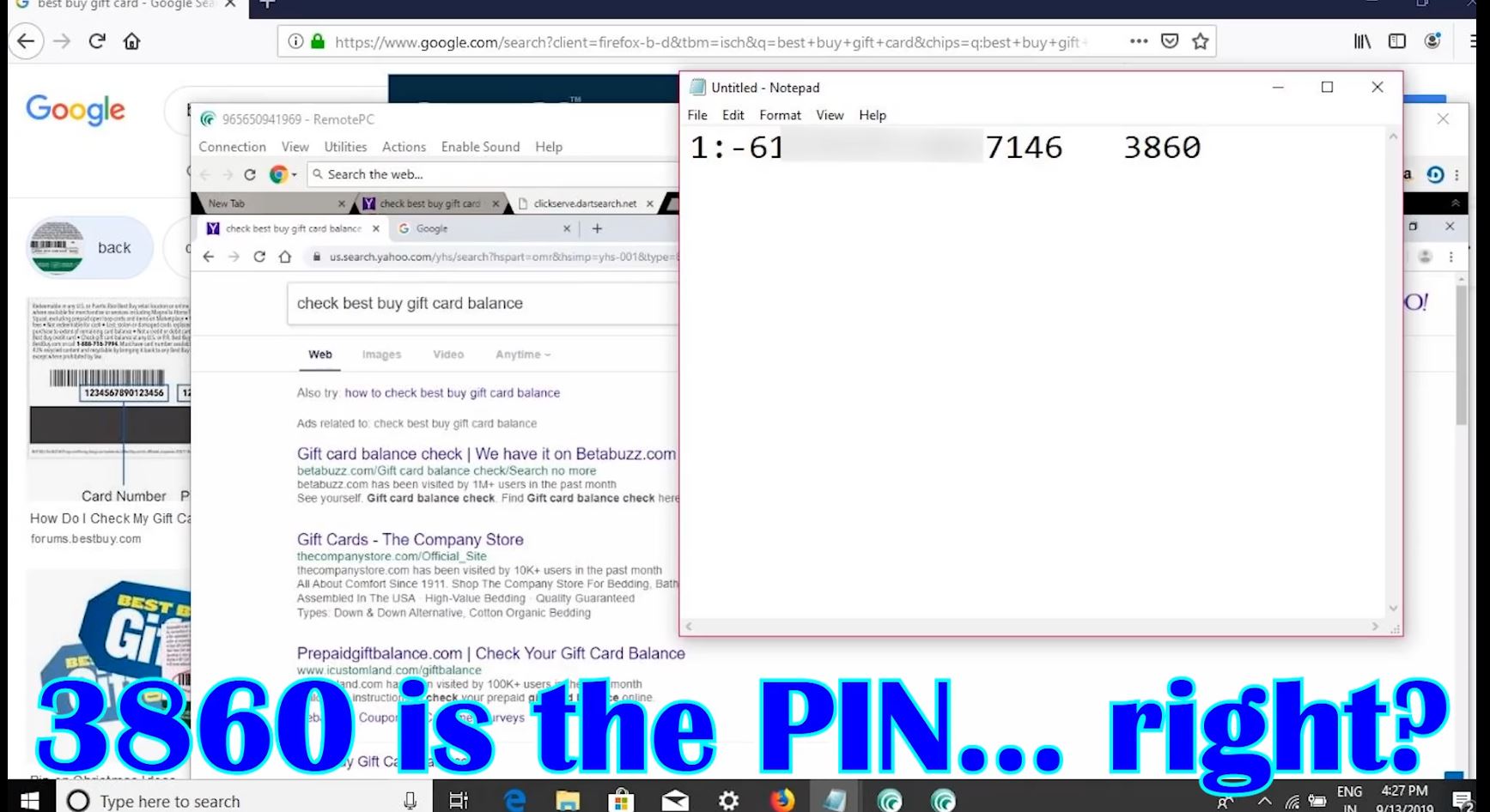 “There were four gift cards, each of the value of $500. Unfortunately, because I couldn’t see the Skype number of the victim, I couldn’t get in touch with him or her and I’d have to think of another way of getting the money back to them.”

And, fair dinkum, Browning’s onto it. We won’t explain it all to you here. That’d defeat the point of the video, but we reckon it’s bloody genius. Have a squiz and let us know what you reckon in the Facebook comments. 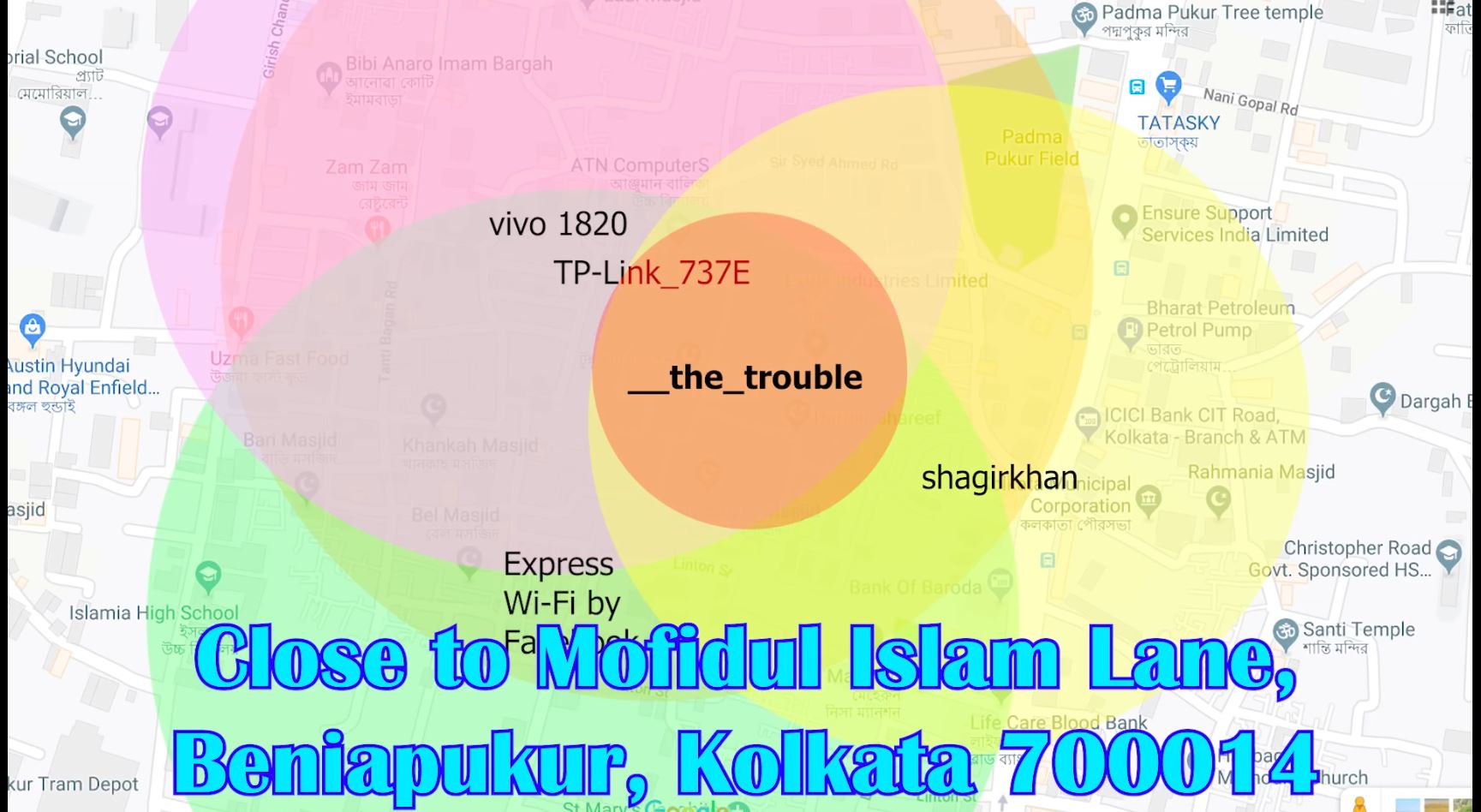 Final thought: As we said above, scammers are absolute scumbags and we reckon Browning here deserves a bloody award for his work. Let’s just hope that he’s wrong in his assumption that the police in Calcutta won’t do much about it. These guys deserve a fair whack of jail time.