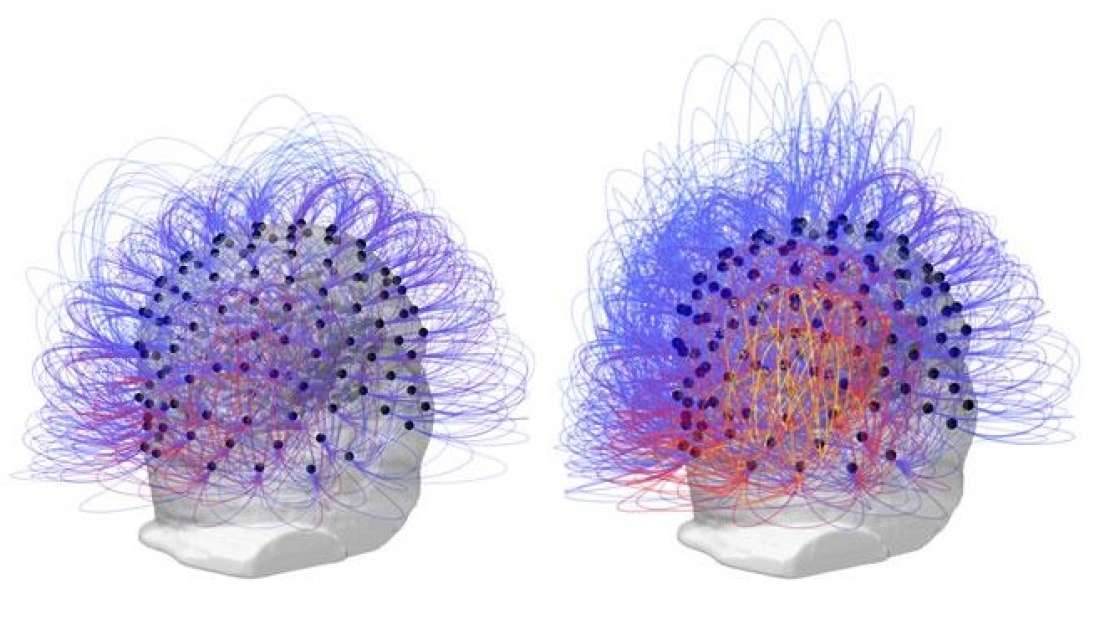 Researchers Restore Consciousness In Man After 15 Years In Vegetative State

Ladies and gentlemen, today is a bloody good day. Researchers in the land of the frog-eaters have gone and outdone themselves with a frigging top-notch piece of science-ing.

Seriously, we all need to say f*****g good on ya to these blokes and blokettes because they’ve busted out some pretty spesh research that’s gonna give families of people in a vegetative state a great deal of hope. 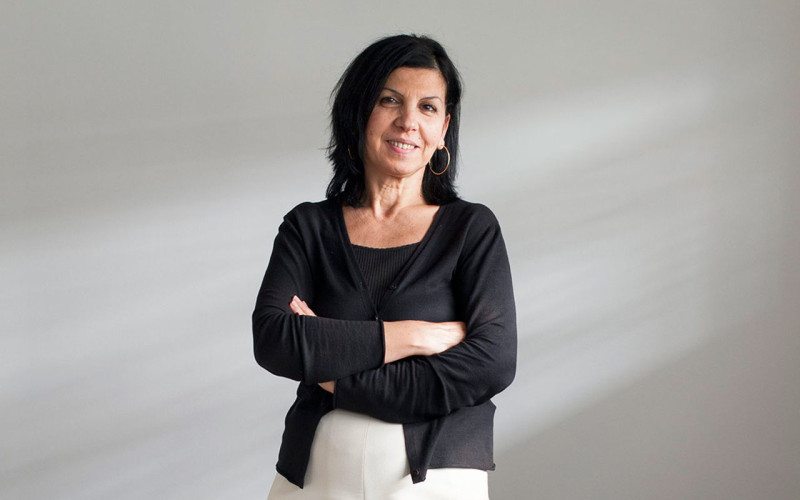 These clever b*****ds have induced signs of consciousness in a man who’s been out cold, unconscious and completely f*****g comatose for fifteen years! That deserves a round of applause. Before this research, led by the super brainy Dr Angela Sirigu, was unveiled to the general public, it was thought that a year without consciousness meant it was very unlikely you’d ever wake up. Sirigu and co haven’t just gone past that benchmark, they’ve absolutely f*****g destroyed it. 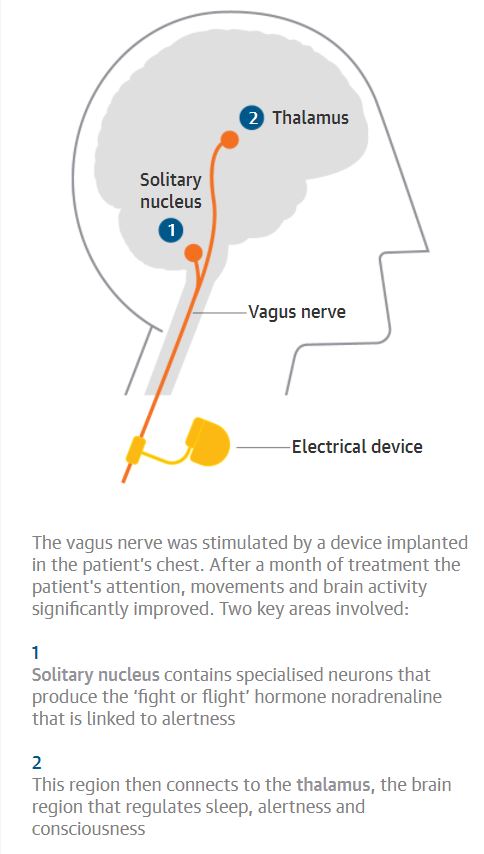 Their patient had a car accident at the age of twenty and has been in a vegetative state ever since. It’s really hard to fathom just how extreme that is, but when you consider this bloke lost consciousness back in the year when Michael Jackson dangled his baby over a balcony, The Osbourne’s premiered on television and the non-reboot version of Spider-Man was at the cinema, it might just click that he’s been making like Sleeping Beauty for a bloody, bloody long time.

Sirigu and her fellow researchers hypothesized that stimulating the vagus nerve, which connects the brain to the gut, could play a role in restoring consciousness to patients with unresponsive wakefulness syndrome. Essentially, she took the fact that stimulating that little bugger can help wankers with depression and epilepsy and the knowledge that the vagus nerve has a role in waking from sleep, and decided that tickling it on its metaphorical vagus ball bag might act like Prince Charming’s kiss and wake a mofo from their vegetative state. 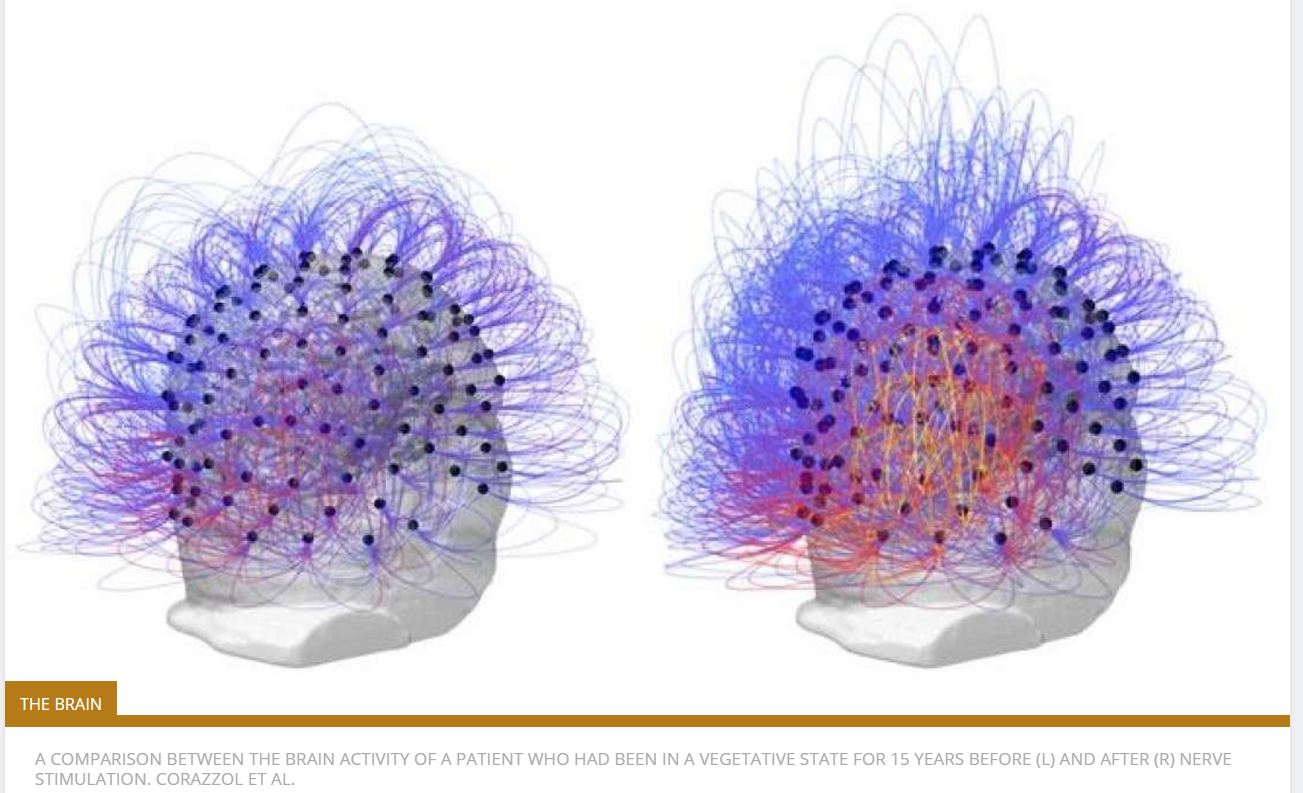 After playing with old mate’s vagus nerve for about a month, the dude – who, don’t forget, had been unconscious for fifteen years – was able to turn his head on request, follow a moving object with his eyes and spontaneously open his peepers wider when someone got up in his bloody grill and rapidly approached his face. His status has now been upgraded from unresponsive to ‘minimal consciousness’. Abso-bloodu-lutely remarkable sh**! 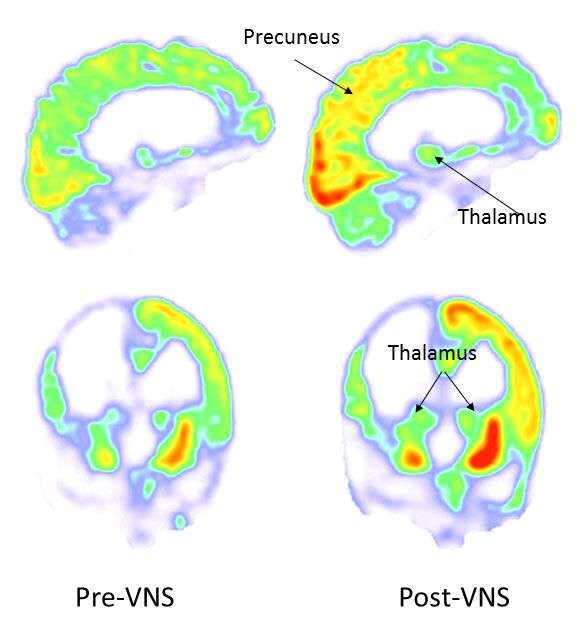 Brain activity before and after vagus nerve stimulation. Credit: IFLScience/SWNS.com

While this may seem like a small step, the implications of this research and further development of vagus nerve stimulation techniques could bring a wealth of happiness and joy to families of people who have been comatose for a long time.

That is a bloody good thing… And Dr Sirigu is quite obviously deserving of a top sheila award. F*****g good sh**, Dr Sirigu. This beer’s for you. Cheers!