Yeah, look, it might be a bit of a stretch to suggest that pro athletes are the f**ken demi-gods of Western culture, but to an extent, they are represented that way in the media. And, you know, they are idolised, they are paid vast sums of money, and sometimes they’re even called super-human. Take Tottenham Hotspur and England international soccer player Eric Dier for example. Halfway through a game that saw his manager praise him for being ‘super-human’, he had to squeeze out a s**t.

Deadset, the bloke even had to do it in the middle of a knockout cup game with the club’s bitter rivals, Chelsea. Yeah, nah, probably the biggest game of the season so far, and the bloke needed to lay cable.

So he ran after him! 🤣#TOTCHE

Fortunately, he didn’t repeat Gary Lineker’s famous world cup feat and blow mud on the pitch. Yeah, nah, somehow, he made the whole thing even funnier. He sprinted off the pitch like he’d just f**ken smashed a cup of laxatives.

Making it even better, his manager, Jose Mourinho – who you might know as one of the biggest names in the game – sprinted after him. Both men have joked about the incident, but it’s believed Mourinho stood outside the dunny and told him to ‘pinch that f**ken loaf off and get back on the pitch.’

Eric Dier has brilliantly reacted to Jose Mourinho chasing him to the toilet as he left the pitch mid-match 😂 https://t.co/o60UgIAxCC

Fortunately, his brief disappearance from the pitch didn’t result in any negative consequences (apart from the punished porcelain), and he was back in the line-up when the game went to penalties. 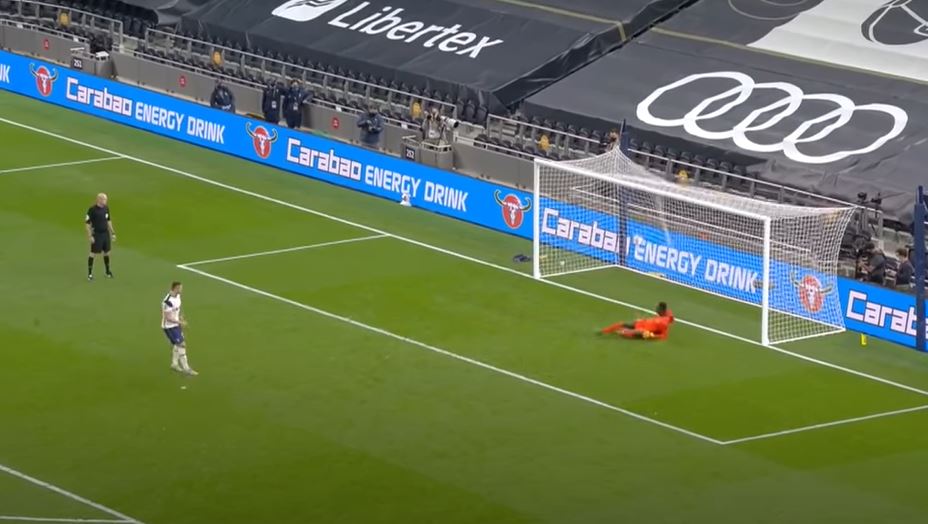 Already having his eye in after s**tting through the eye of a needle, Dier, who scored the winner in England’s first penalty shoot-out victory in years in 2018, slotted the first penalty in a shoot-out that saw Tottenham proceed to the quarter-finals of the Carabao Cup.

When asked about him ‘nipping off’ during the game, he said he thinks everyone can imagine why. “It was a first for me. There was nothing I could do about it, and when you gotta go, you gotta go.” Laughing, he continued by adding, “There are some things you can’t stop.”

🤣 Tottenham Hotspur head coach Jose Mourinho on chasing defender Eric Dier down the tunnel and forcing the Spurs defender to hurry up on the toilet in the 2nd half!

In Mourinho’s post-game interview, a reporter told him, “I don’t know if you’re aware, but if you’re trying to have a pee, you don’t want someone standing over your shoulder.”

In response, he laughed, and said, “The problem is that was not a pee!” 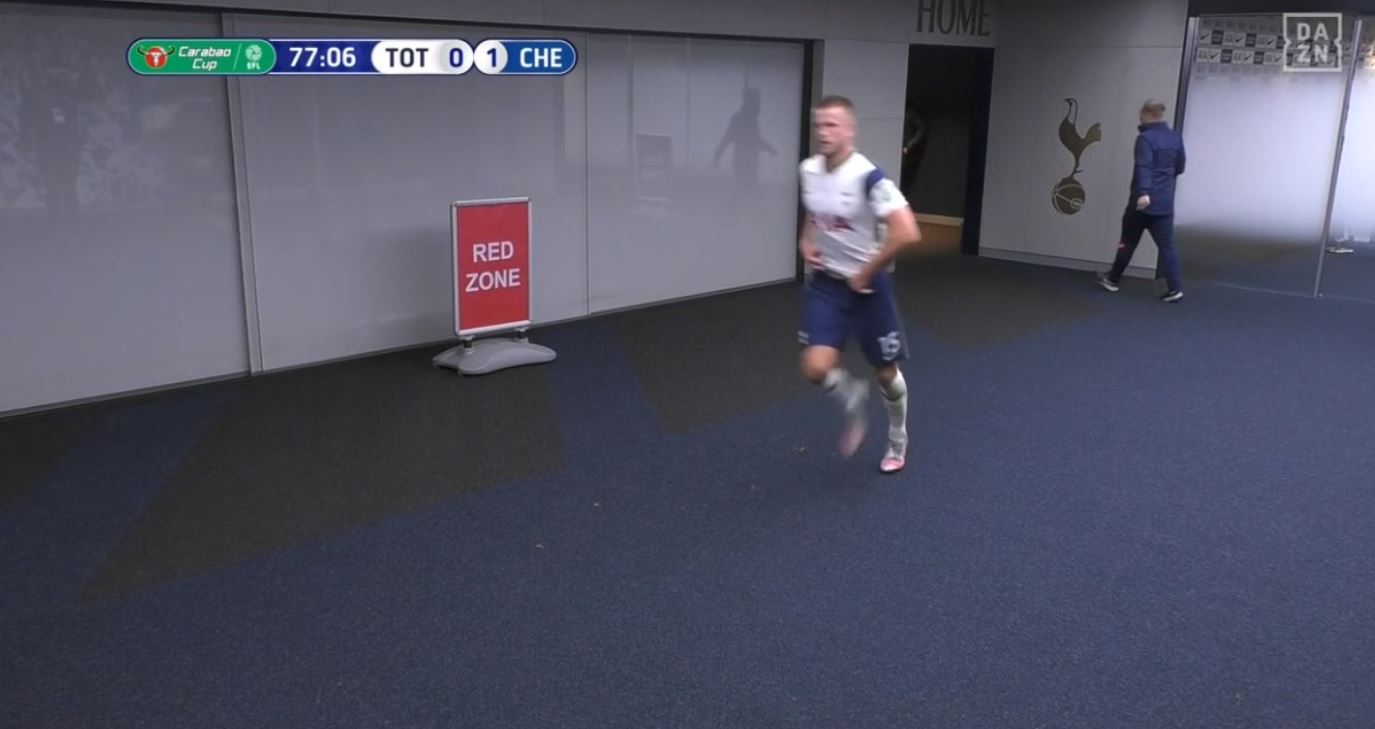 Despite all of that, Dier still picked up the Man of the Match award for his performance, which as we already mentioned, his manager claimed was super-human. After the game, he gave the award to the deserved winner, and posted a photo of it with the dunny.

Final thought: Yeah, nah, getting caught short is never fun, so we can’t imagine what it must be like to know that you’ve gotta go NOW during something as high-profile as a televised cup game with local rivals. Thankfully, Dier made it to the toilet before things could get any worse!