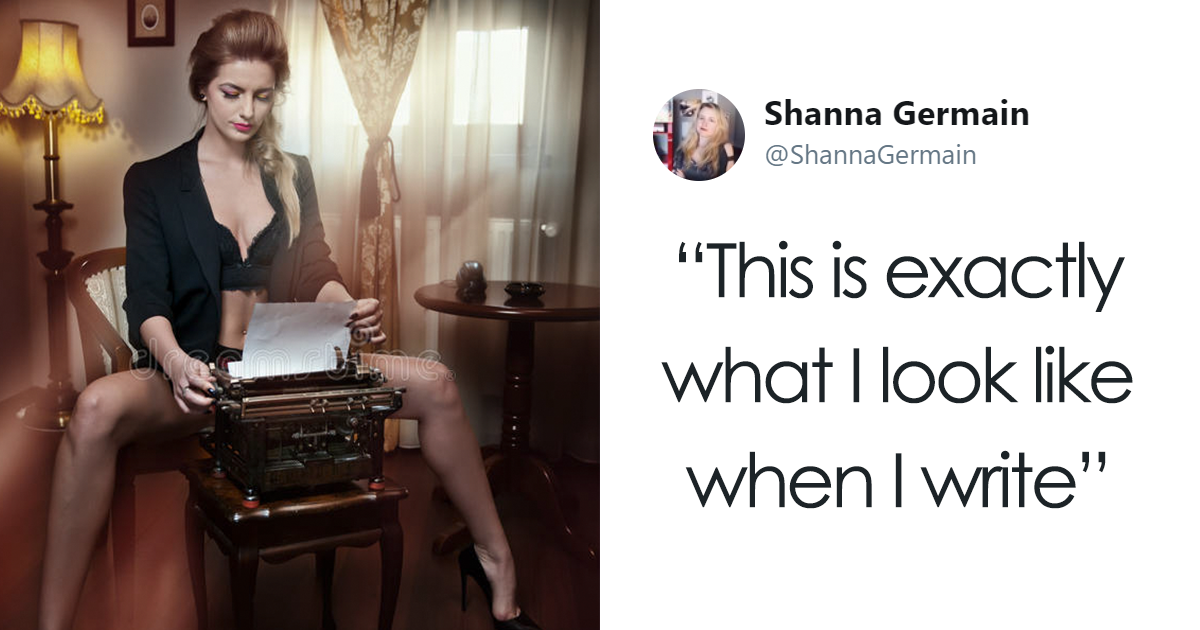 People are sharing hilarious stock images of their jobs

Ah, the internet stock image. You’ve gotta say, they’ve certainly added a certain impressionistic style to the world wide web. We’re not exactly sure what they’re trying to create an impressionistic view of, but apparently they’re supposed to represent the familiar aspects of jobs from around the world. Recently scientists started sharing some of the hilarious stock images that supposedly represent their jobs. Here are some of the best… 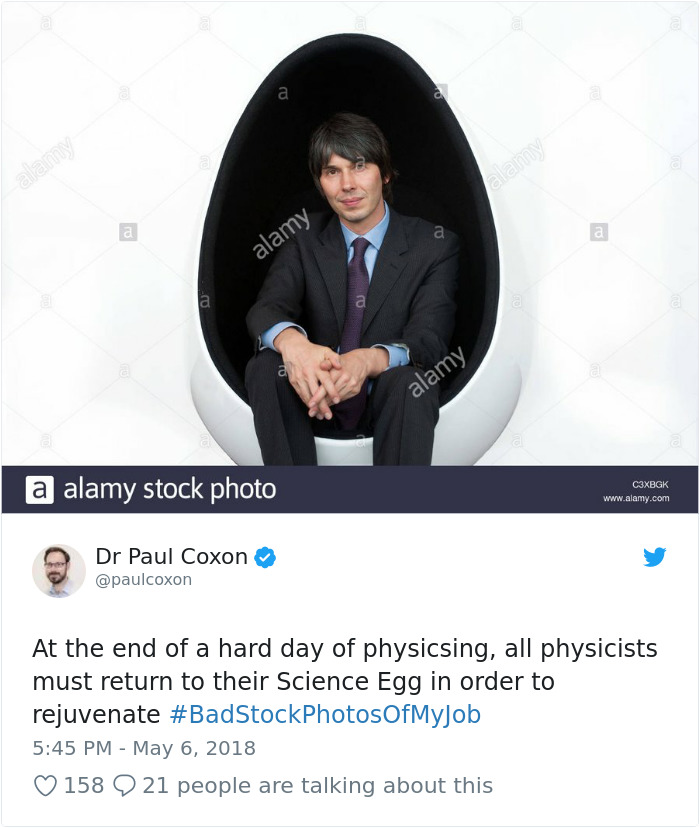 It’s gotta be said this one makes a lot of sense. Physics was one of those subjects that baffled the f**k out of my bogan brains. 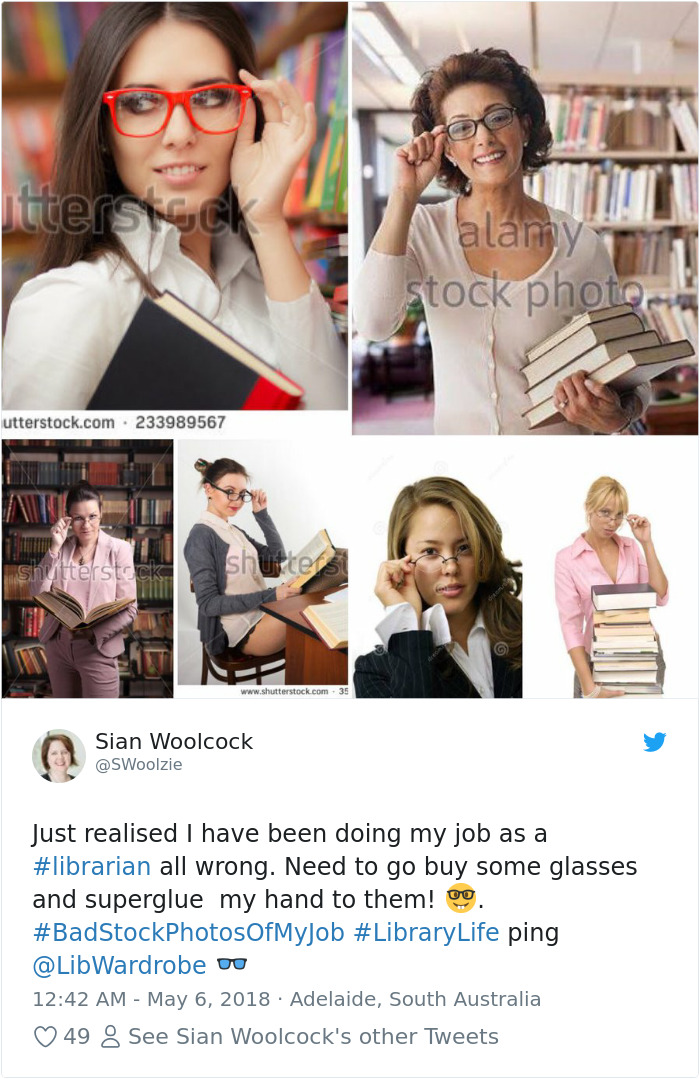 I wonder if all the old cranky ladies working in the library know this is what they’re supposed to look like. I mean, I got shouted at by one of the angry old loves just today. 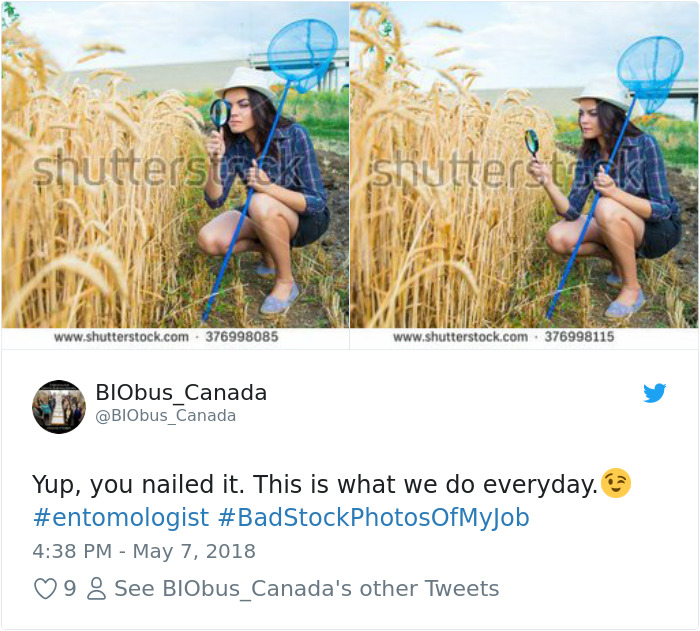 You’ve gotta wonder if the photographer/designer behind this one even knows what an entomologist is. All right, they’ve got the net, but seriously…wtf? 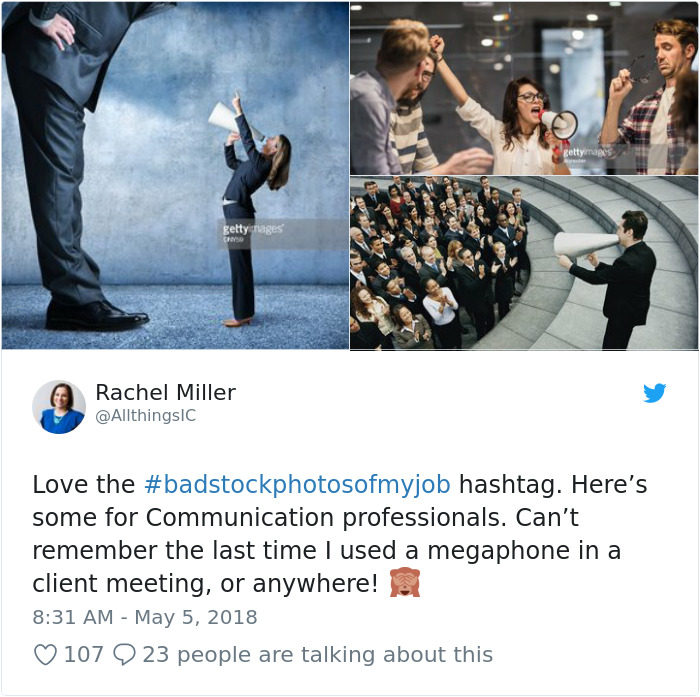 This would actually be great. Imagine how different meetings at work would be if the megaphone lady was able to just blast the f**k out of you every time she spoke. 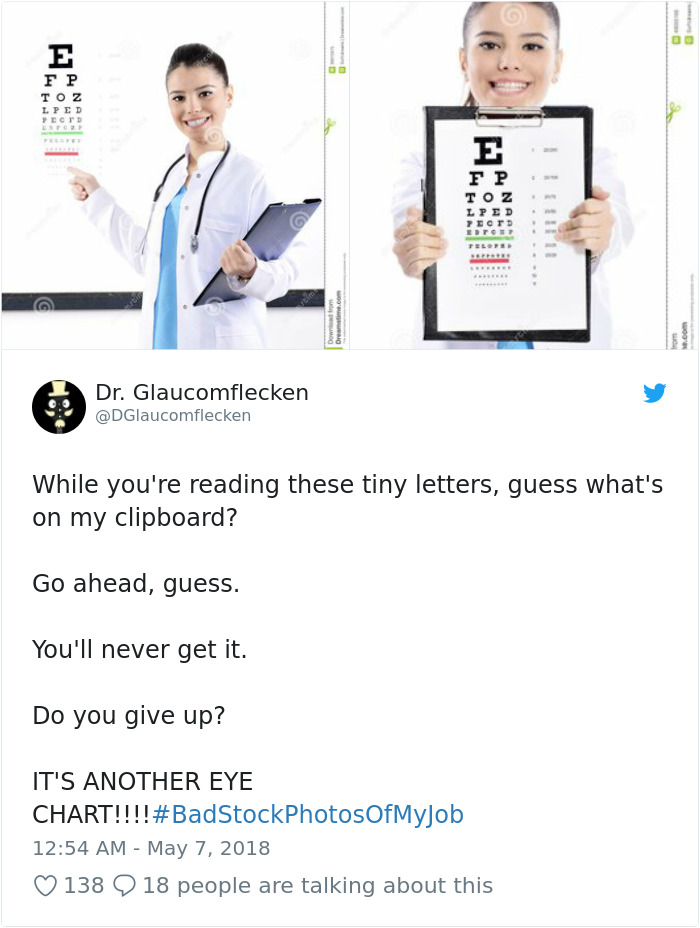 Well, they might be double-checking what you’re reading. You never know… 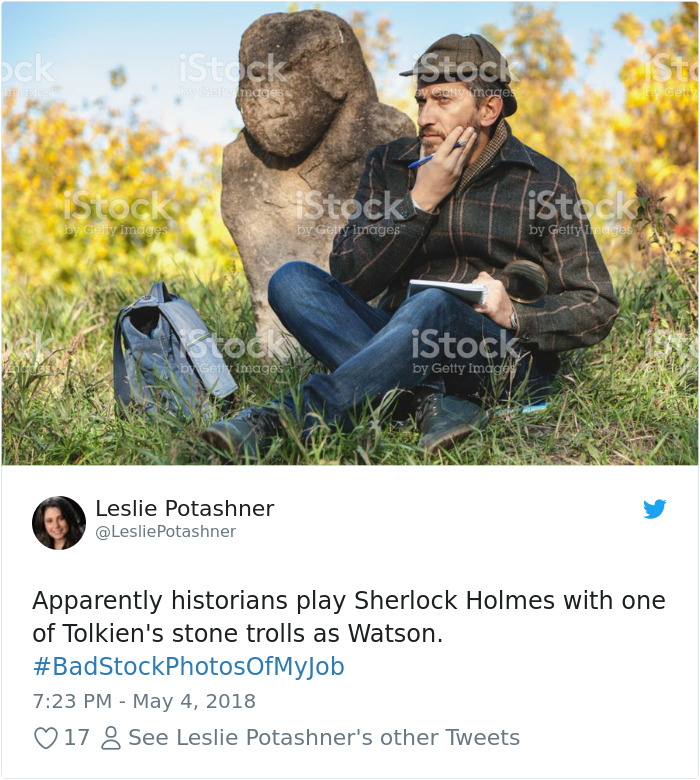 OK, this is probably my favourite. You can just imagine a historian sitting there making up stuff about the past. They’d probably get away with tonnes of cheeky sh*t. 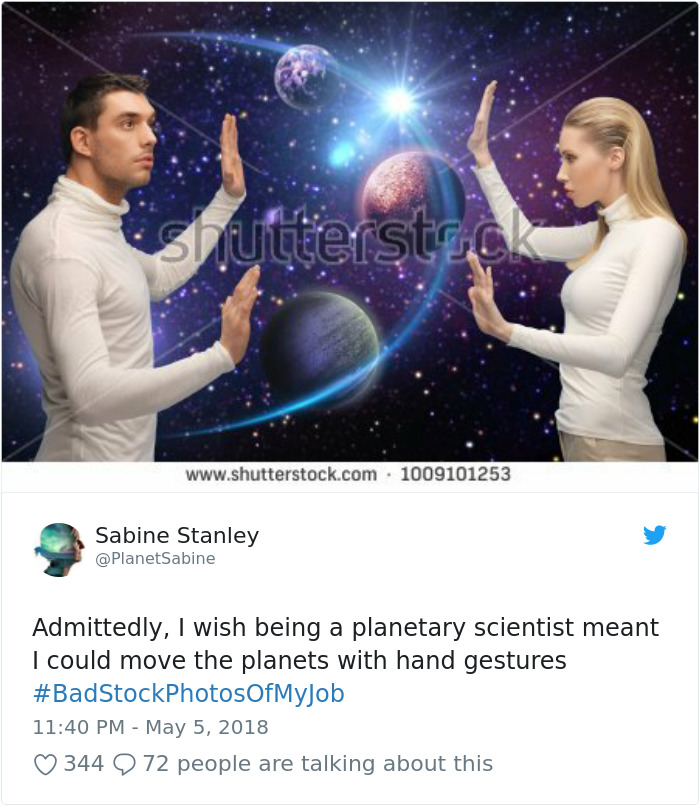 This almost looks like a mystical wizard battle. Awesome. 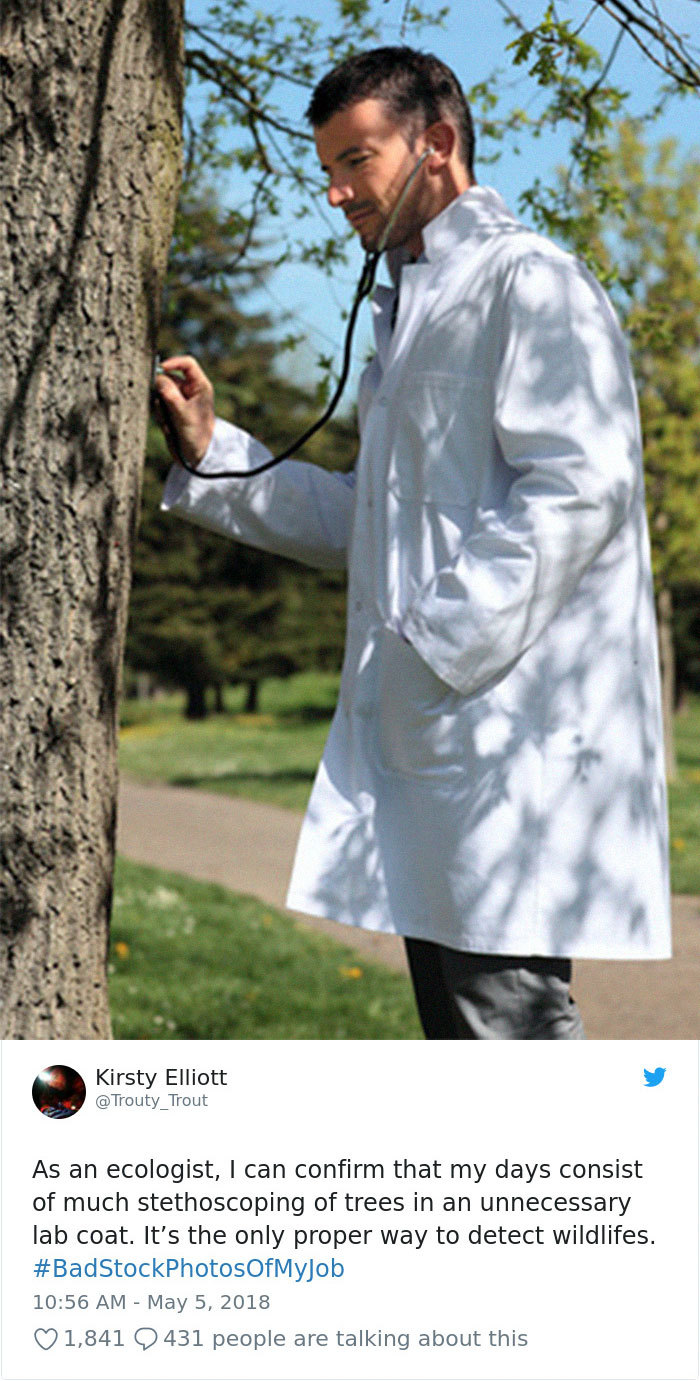 Yeah, nah, when you think about it, it’d be bloody terrifying if you actually heard a heartbeat coming from inside it. Imagine if bloody ents were real! Fark! 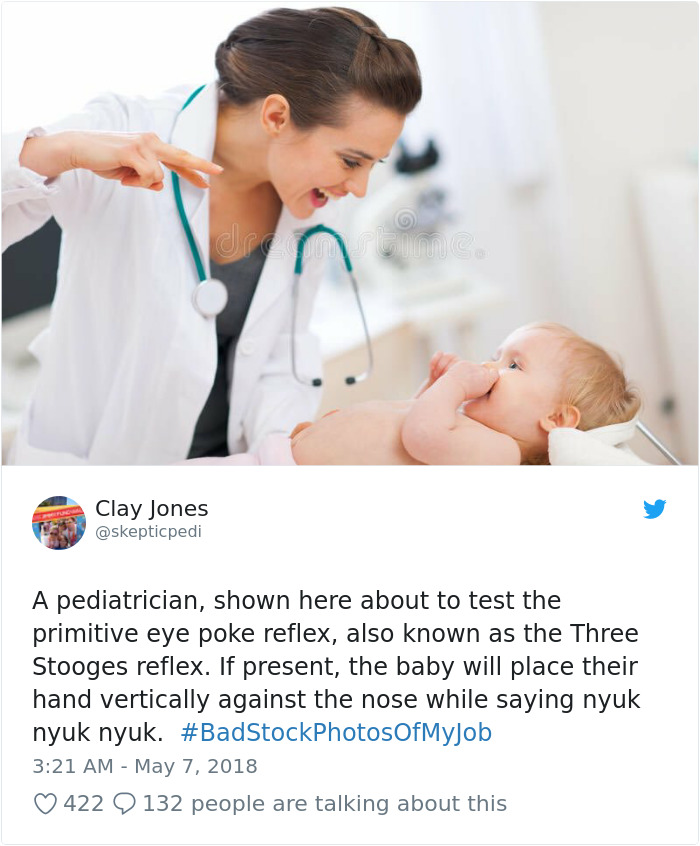 This is the kinda thing they did in Sparta. Start training the little buggers at a young age. If they can block that sh*t, they’ll be Bruce Lee in no time. 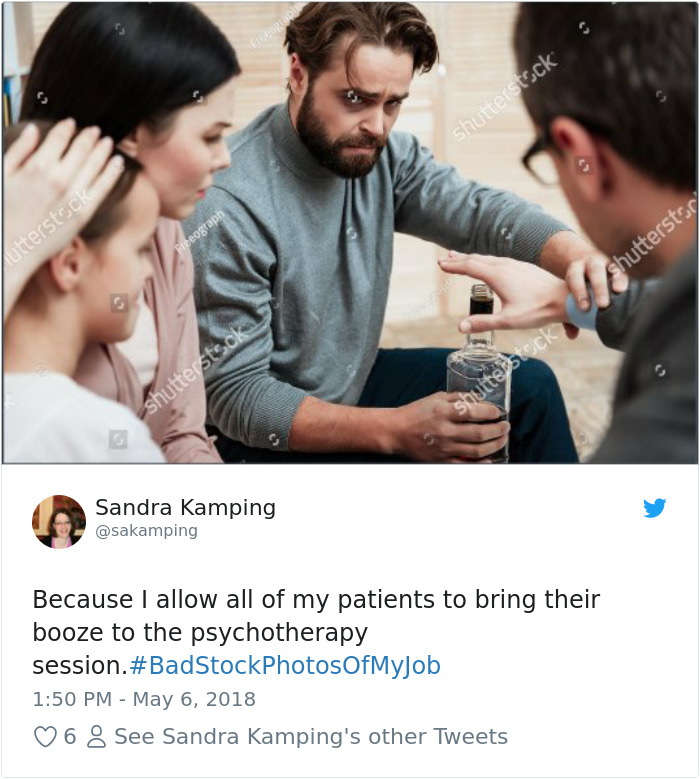 You’d probably get to the bottom of things pretty bloody quickly.

Final thought: Righto, find your own jobs and post them in the Facebook comments. First one to find YouTube Commentator gets fifty points! Once you’re done have a look at some of the gold in this video…

If you’ve ever looked back on the past and reflected, you’ve probably wondered what it would be like to give yourself some great advice borne from the power that 20/20 hindsight brings. Considering all the crazy s**t ...