If there’s one thing that’s rife on the internet, it’s bloody arguing. Yeah, nah, we know you thought we were gonna say p-rn or influencers, but we reckon with the proliferation of social media, trolls, and the ability to sledge the f**k out of someone you don’t even know in a comment section, arguing might top both of those. If you’re like most people, you’ll know that watching the comment section can make for an entertaining experience, but a new bot has just made it even better to watch people argue…

Yeah, nah, you can’t tell us you’ve never sat there and watched complete strangers spice up a Facebook post on your uncle’s newsfeed with a bit of ‘F**k you, nah, yeah, f*ck you’. 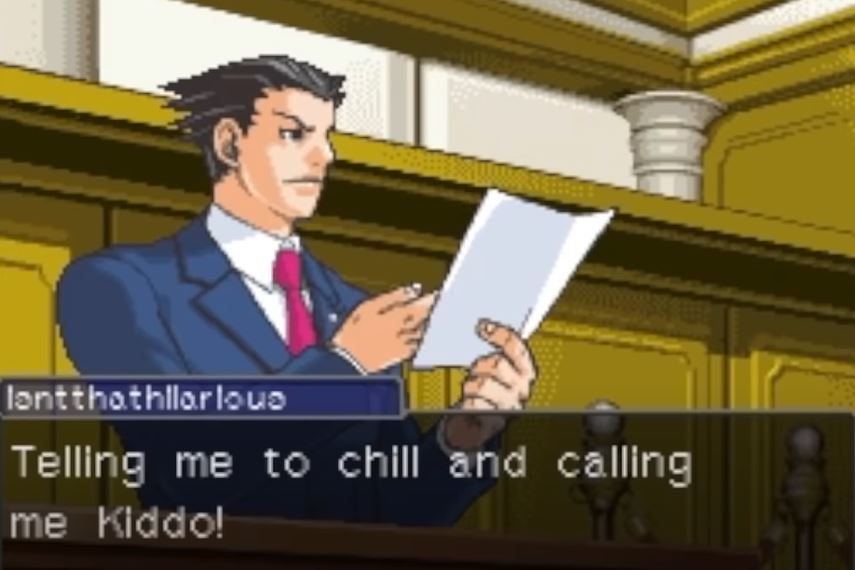 Of course, reading arguments as they play out and you scroll endlessly is pretty good fun, but the new Ace-Attorney-Reddit-Bot has just taken that experience and made it a million times better.

Made by YouTuber Micah, it gives you the ability to mine an argument on Reddit and make it play out like a scene from the Nintendo DS Phoenix Wright: Ace Attorney games. 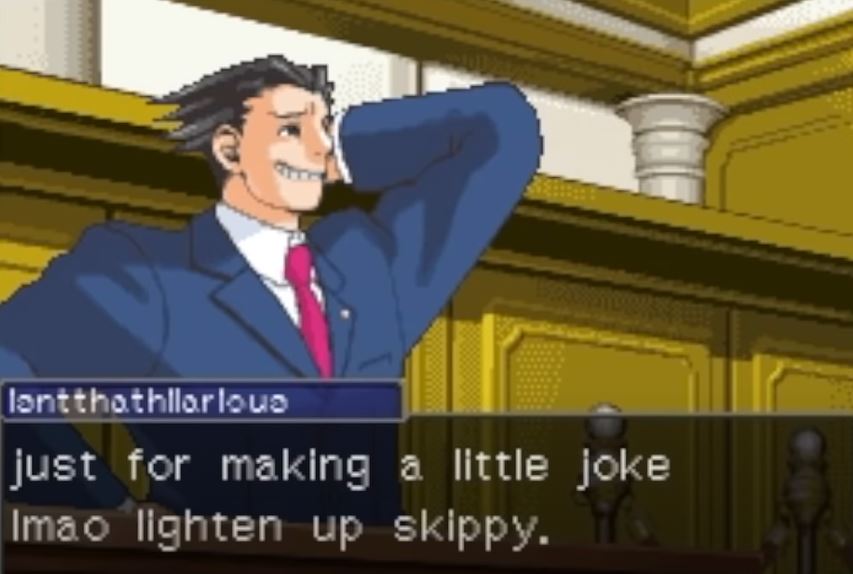 We’re not too familiar with the games, but a video showing how it can be done makes for pretty amusing stuff and we can see how it’d be easy to sit back and while away a few hours doing this.

According to Kotaku, it operates by scanning comment threads for the most common posters and reimagining them as characters from the game and pitting their comments against each other. 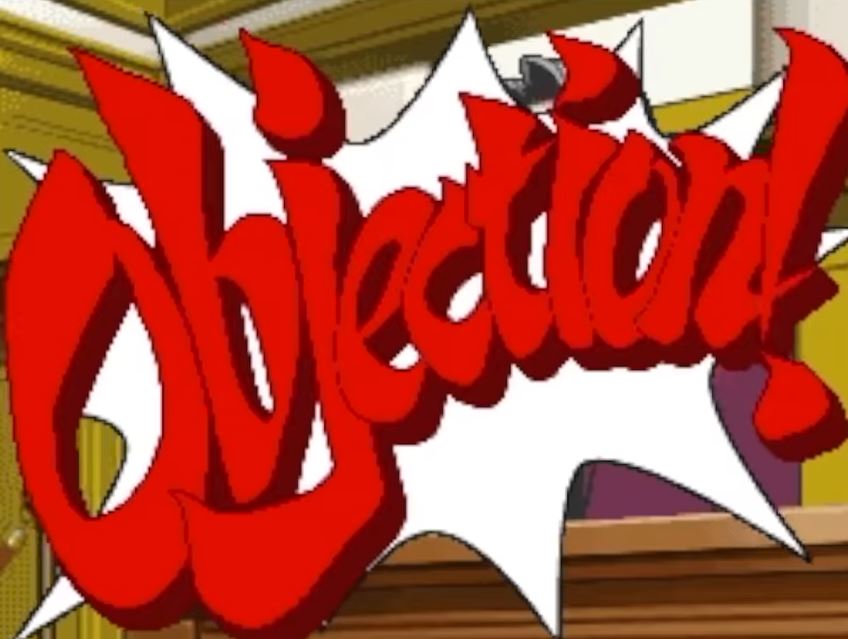 In the video, you’ll see a pretty prime example of a stupid argument that would have had people shaking their heads and reading on in equal measures. We won’t spoil it for you, but give it a spin. It’s gold.

Also, if you want, you can give it a crack yourself by going to Github. 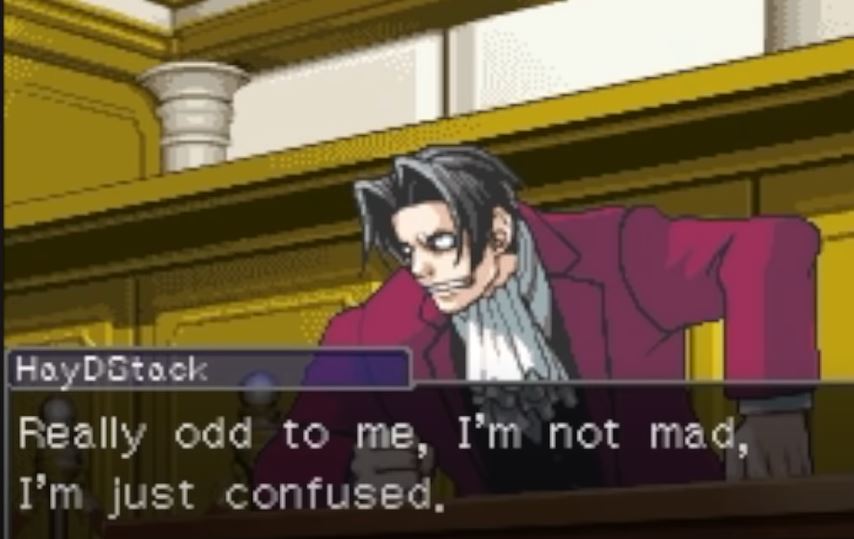 Final thought: Yeah, nah, this is one of those things that seems like a pretty silly premise. Once you’ve had a go at it, though, you’ll notice that it’s pretty watchable. If you’ve tried it out for yourself, share your videos in the comments section. See ya there!

Yeah, nah, we’re not even gonna blurb this too hard. 2021 is here, and we all know that it’s been a bit hectic. Whether it’s the mutant COVID and the surprise three-day lockdown in Brizzo, Donald Trump inciting insurr...