In a time when plenty of people are voicing fears about the future of ‘politically incorrect’ comedy, you might be forgiven for thinking that something as out there as Borat could ever be replicated. If you know anything about Sacha Baron Cohen, though, it’s probably that he’s just gonna keep plugging away and doing his thing. So, plenty of folks will be f**ken stoked with the news that the comedian has been spotted filming new Borat material in LA.

Of course, we should probably point out that when it comes to ‘politically incorrect’ comedy there’s a pretty reasonable boundary. With Cohen, it’s evident that he’s not punching down and his comedy, much like South Park’s is raising social issues. 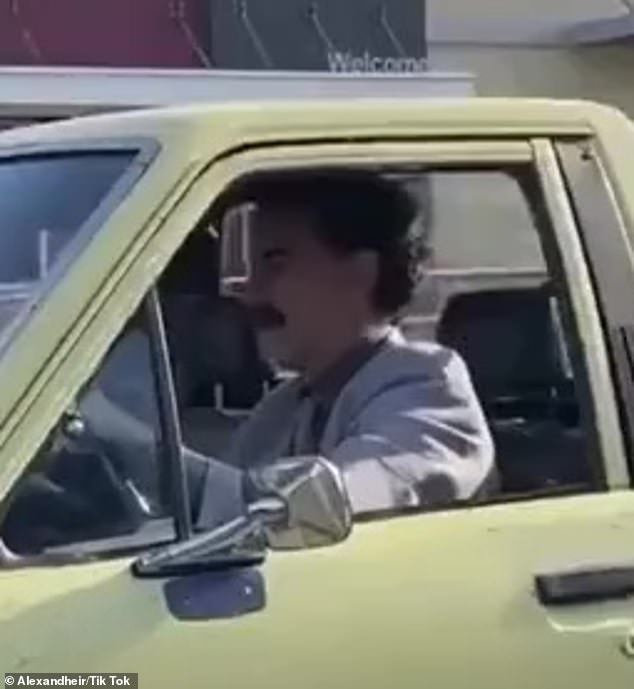 Anyway, in a short video that made its way online last week, you can see the dude dressed up in his Borat costume as he’s being towed in a ute.

Whether or not he’s filming a new movie remains unclear, but that hasn’t stopped some people online speculating that he might be. 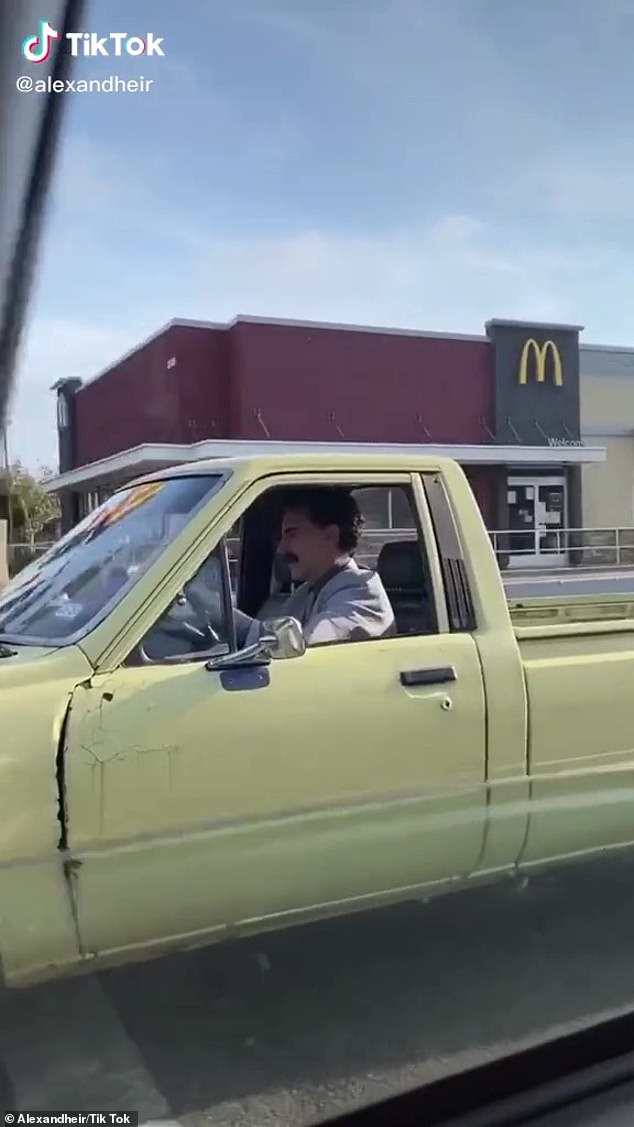 Of course, he could be filming another skit for something like the Jimmy Kimmel Show, or anything, really. Still, it’s easy to see why people would get excited.

Despite the fact more than a few weren’t too keen on Borat’s portrayal of Kazakhstan, it’s a cult classic for a reason, and any sequel would probably do pretty well.

As you might expect, though, plenty reckon Borat would get cancelled pretty f**en quickly in 2020. Honestly, we’re not so sure. The joy of Cohen’s work, especially if you take Who is America? for an example, is that he’s satirising the f**k out of conservatives, racists, and dodgy politicians. 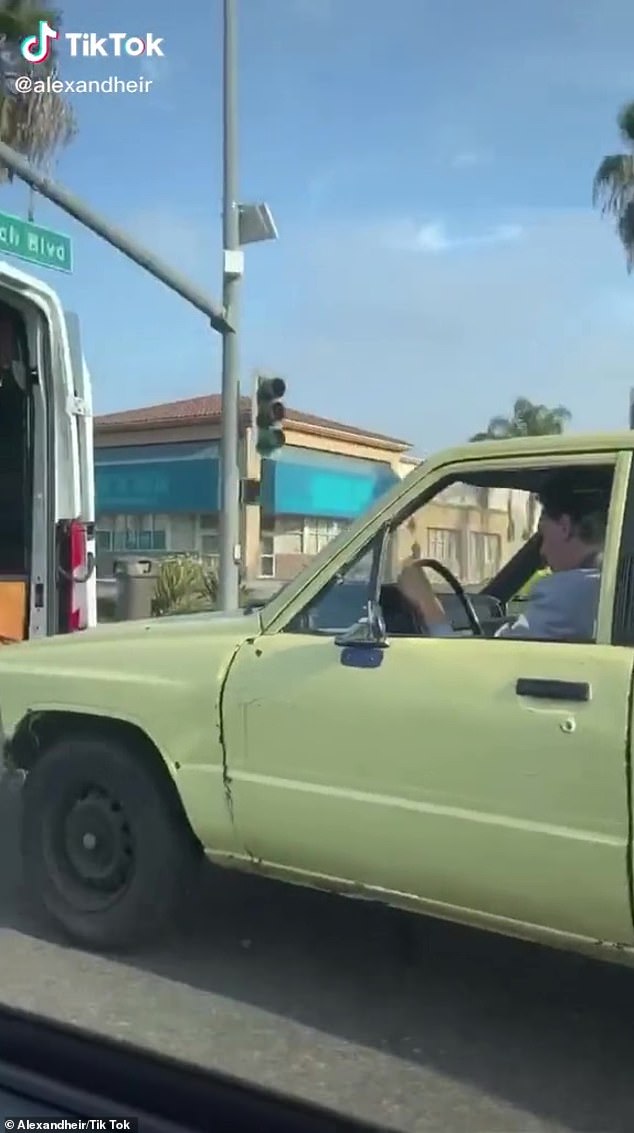 That’s the kind of thing satire’s supposed to do, and it buys him a lot of kudos that those who get cancelled don’t usually get to enjoy.

Final thought: Of course, it’s an interesting experiment. Would Borat get cancelled today, or would the character create comic gold in an age of Covid, Trump, and whatever else 2020 is gonna throw at us? Tell us what you reckon in the Facebook comments.