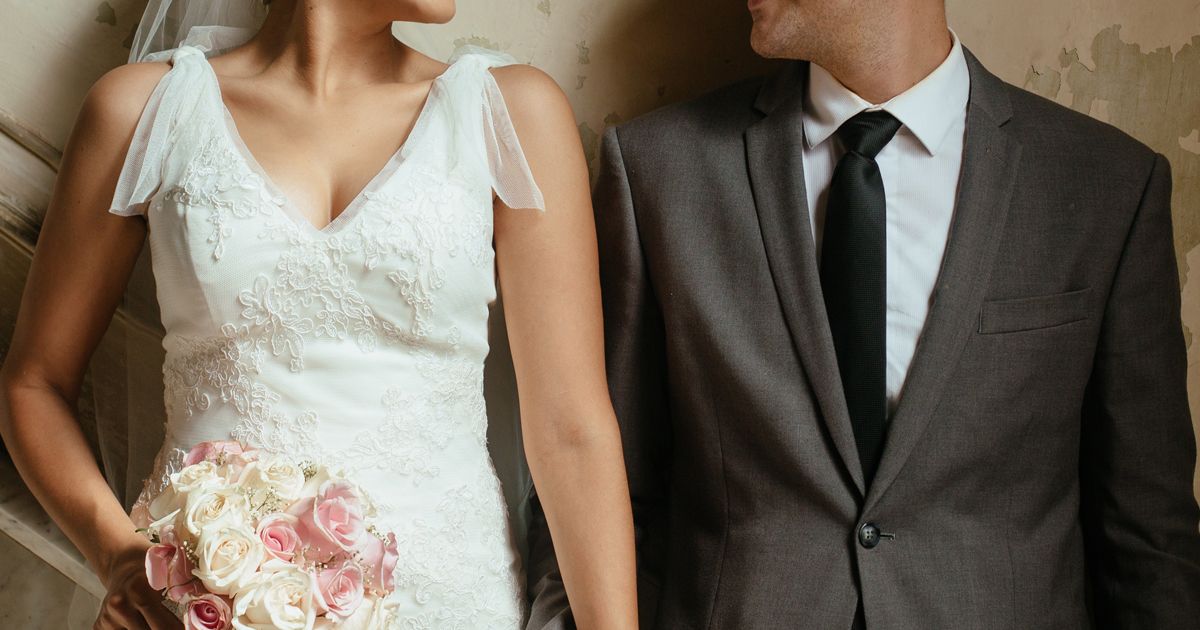 These two lovebirds married recently after a short courtship. During that time, they decided not to, aaah… take each other for a test-drive if ya know what I mean.

Fast forward to the honeymoon where the couple were ready do the horizontal bop, and low and behold, old mate’s got a micro-d**k.

The Mrs felt like she had been deceived and that this was information she should have been told prior to the nuptials. She was looking for some advice on how to deal with such a sensitive situation so of course turned to the Internet. 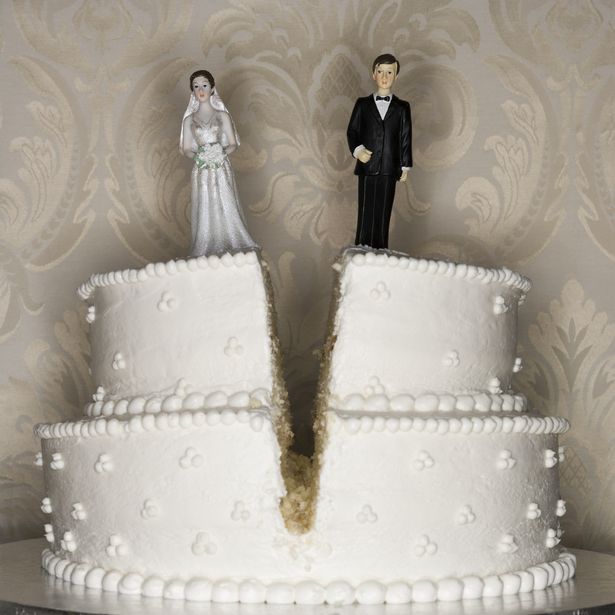 So the new Mr & Mrs made an appointment with a qualified health care professional…. HA! If only that was the f**ken case!

But no, she posted about it on f**ken Reddit so the whole wealth of intelligence out there on the f**ken Internet could weigh in on the bloody issue.

“I confronted him last week about intentionally keeping this from me and he said he was sure I would leave him if I knew about the size prior to the wedding.

And that he wanted to talk before the wedding but feared it being called off because of his micropenis and said if both families found out/gossiped about it he would be crushed.”

So this is where the bloke get’s his knickers in a twist. He’s s**ting bricks that someone will work out it’s him from her post.

But hangon, how did he even find out you say?

“He saw the post through an old friend of his who knew he had a micropenis and saw on his FB that he had just gotten married.

He doesn’t know who else the guy has told to link him to it. I feel like I am the a******. He is crushed that I posted about him.

He’s completely cracked it, threatening to sue her for defamation and wants to have their marriage annulled. 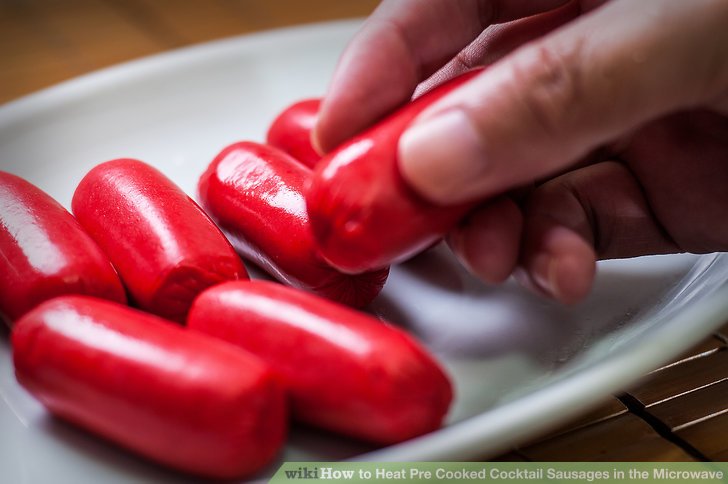 Can you imagine this chick? Saying “Ya gotta get all your cards on the table before getting married, no matter how small they are!”

And she’s not wrong, you can’t be entering into the legal institution of bloody marriage when you’ve got skeletons in your bloody closet.
It’s just not f**ken cricket. 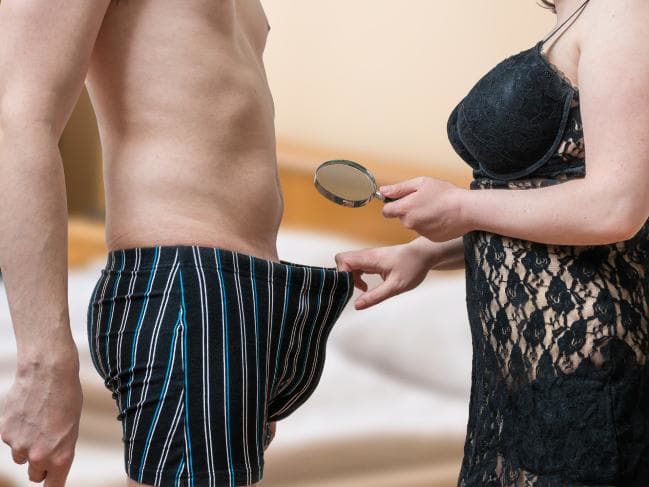 And as for Mrs. Blabbermouth, you made a big f**ken s**t storm by seeking advice from bloody strangers. It’s got me absolutely f**ked why some people feel so compelled to share personal s**t online!

Final Thought It’s hard to know which side of the fence to sit on with this one. The bloke should’ve been up front, but he doesn’t deserve to have his dirty laundry paraded around on the Internet like Kings Cross during Mardi Gras.

And yep, the Mrs has every right to feel like she’s had the wool pulled over eyes. But just keep ya private life f**ken private would ya? For f**ks sake.