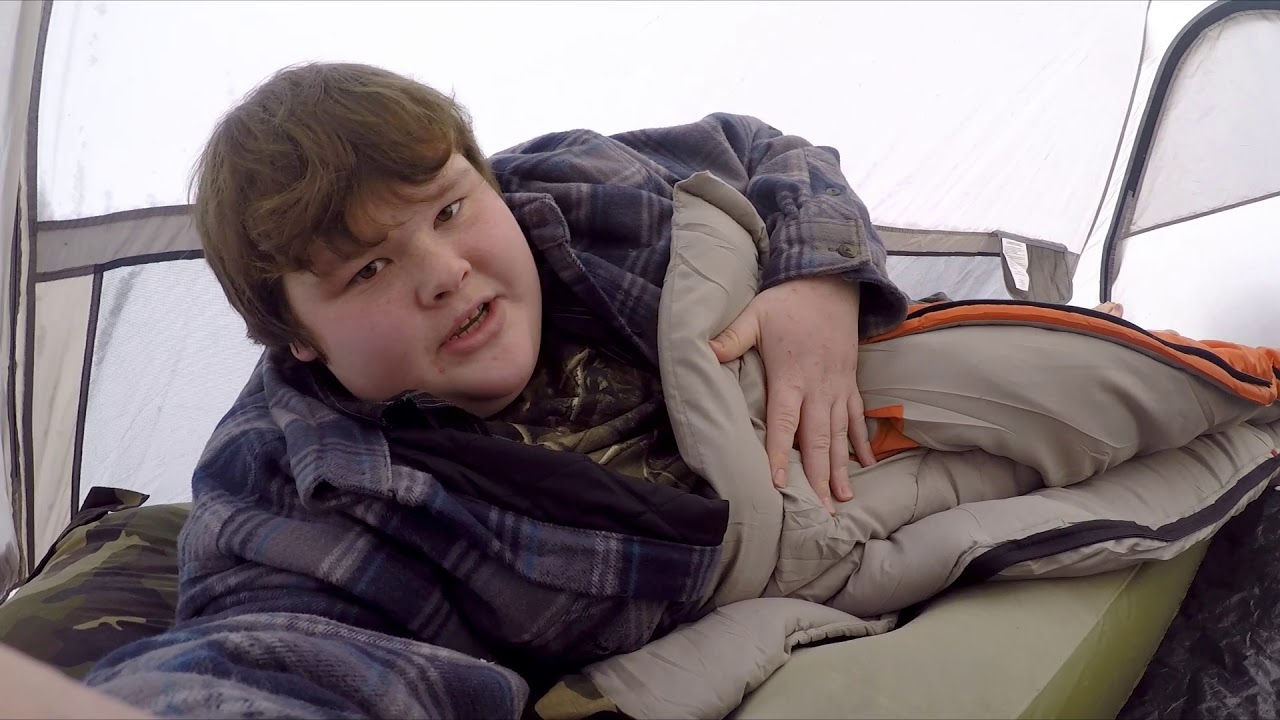 Considering the fact that we’re obviously a little biased about things, we reckon having your own YouTube channel is cool as f**k. Deadset, it’s a great way to share your passions with the world, show off your skills, or just get involved in an online community. Of course, if you want to build up a fan base, it’s not easy. Nah, you’ve got to put in the hard yards – and if you’re Nickolas Green, that means camping out in a bloody blizzard!

If you haven’t heard much about this story, you’re gonna love it. Deadset, it’s a prime example of that wholesome content the internet loves and that you know is just straight up good for the soul. The main protagonist is the aforementioned Nickolas Green, and the story begins with the 70 Subscriber Special on his YouTube channel, Nickolas Green Outdoors. 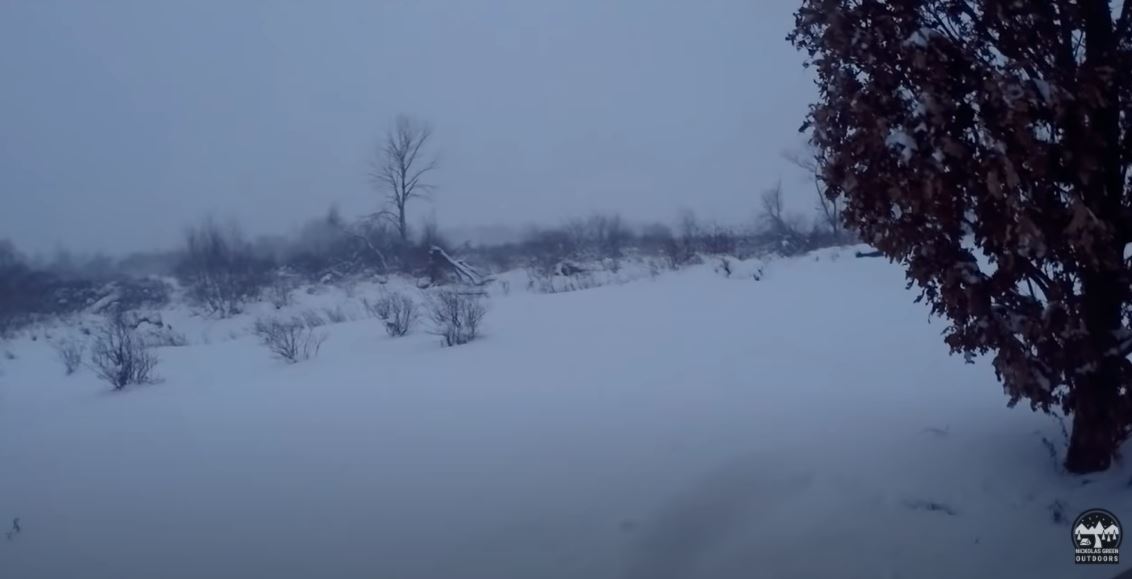 The video basically features Nickolas freezing his norries off while camping out in the backyard during a blizzard. As it progresses, he gives us some quality reviews of the products he’s using, and generally does a bloody good job of being a YouTuber. 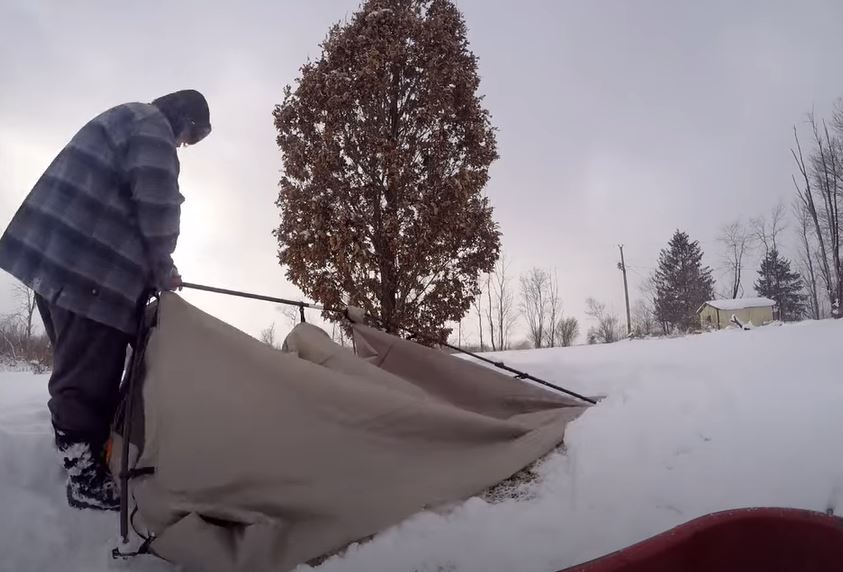 Funnily enough, though, the video might well have been a celebration of having 70 subscribers, but the young bloke’s now got more than 500-thousand subscribers. That’s because the video found its way onto Reddit, where it quickly received 95,000 upvotes. Redditors bloody loved Nickolas – and why wouldn’t they? From his ‘Hey everybody,’ to his gleeful chuckles, he’s a top bloke. 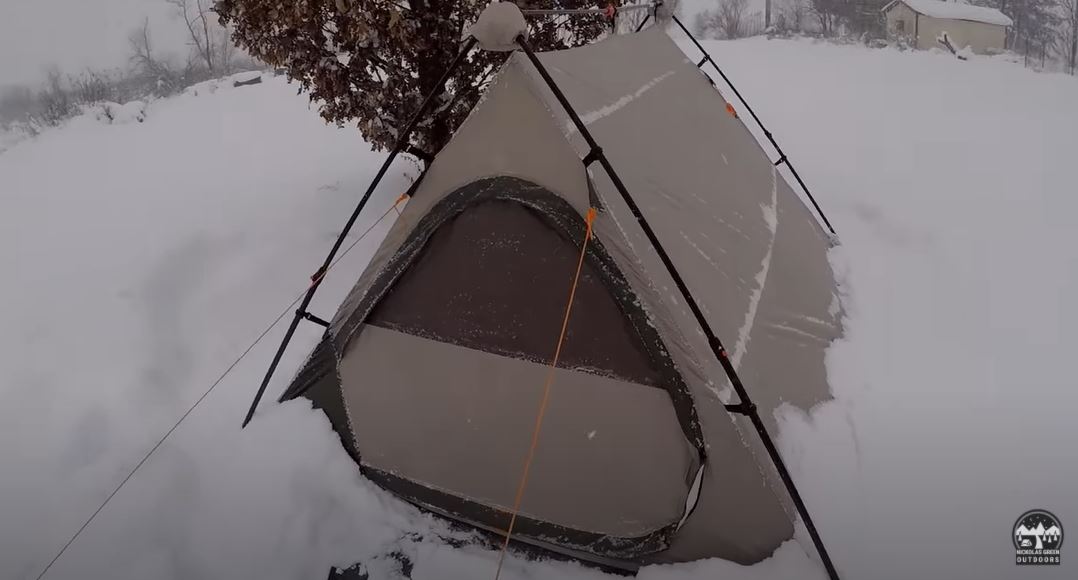 Final thought: We’ve said this before, but the best stuff on the internet is the heart-warming stuff. This video – and Nickolas’s channel in general – is top quality content if that’s what you’re after. With that in mind, what are the other feel-good go-to channels we should check out on YouTube? Let us know in the comments section.