We’ve mentioned it before, but one of the real joys of the whole COVID thing – even for those of us who should be all over it – is the use of face-to-face meeting apps like Zoom and Teams. Of course, for those of you of a young enough age, the filters and special effects are easy to navigate. For some, though, like Texan attorney Rod Ponton, that s**t’s a real cat-astrophe.

You may have seen the footage doing the rounds online already, but it’s well worth another look. Basically, it’s pretty f**ken funny, and if we’re honest, the ‘cat’s’ voice is just too purr-fect. 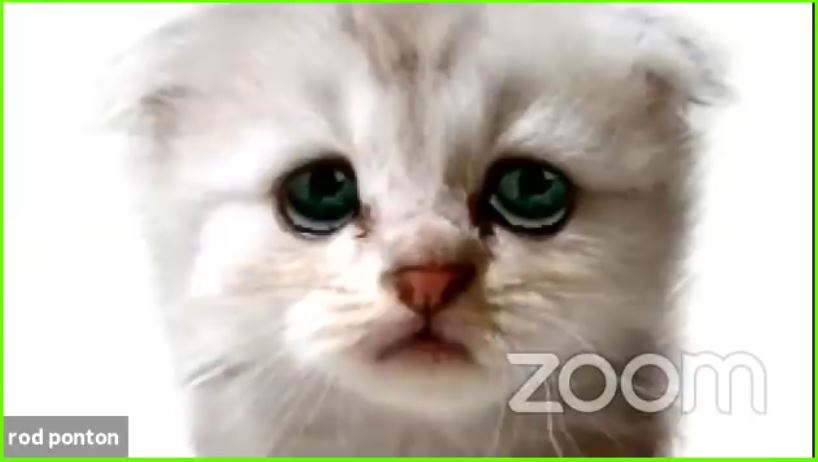 When Judge Roy Ferguson opened the court, it’s safe to assume he was expecting to see a pretty straightforward case. When he actually realised what was happening, though, he couldn’t believe his eyes. Ponton was trapped behind a cat filter.

“Mr Ponton, I believe you have filter turned on in the video settings,” said the judge. 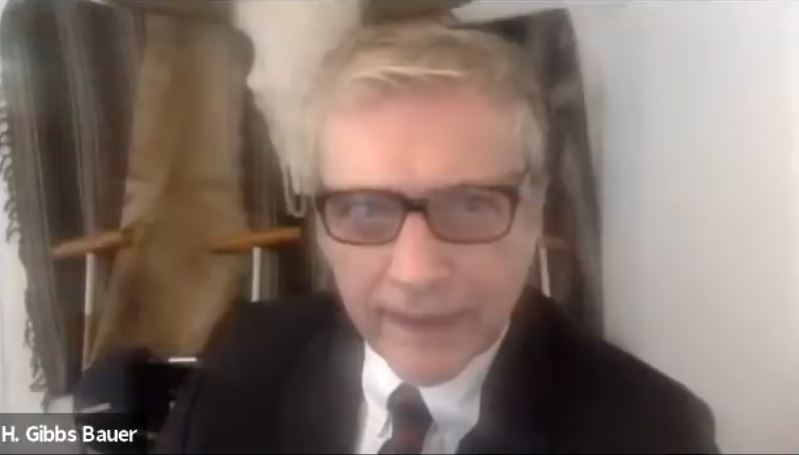 “Can you hear me, Judge?” said Ponton. “I don’t know how to remove it. I’ve got my assistant here; she’s trying too, but I’m prepared to go forward with it. I’m here live. I’m not a cat.”

As he speaks, you can see the attorney in the top right of the screen is loving this turn of events and having a good old chuckle. Old mate down in the bottom left doesn’t look too sure, though. 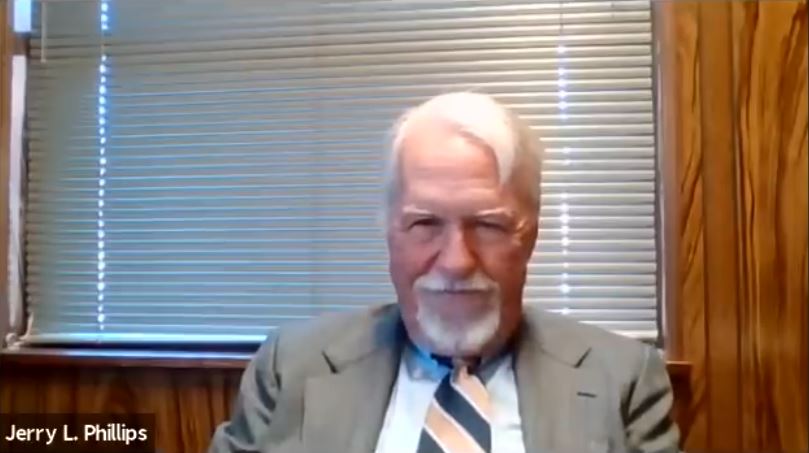 Speaking to the media after the amusing situation, Ponton said, “I logged into my secretary’s computer to appear at this hearing via Zoom, and when everybody’s ready the judge calls the case and everybody’s face is supposed to pop up on Zoom. And everybody’s face popped up except mine. Mine was a cat.”

Thankfully, the Judge Ferguson saw the funny side and said it was, “a fun moment.” 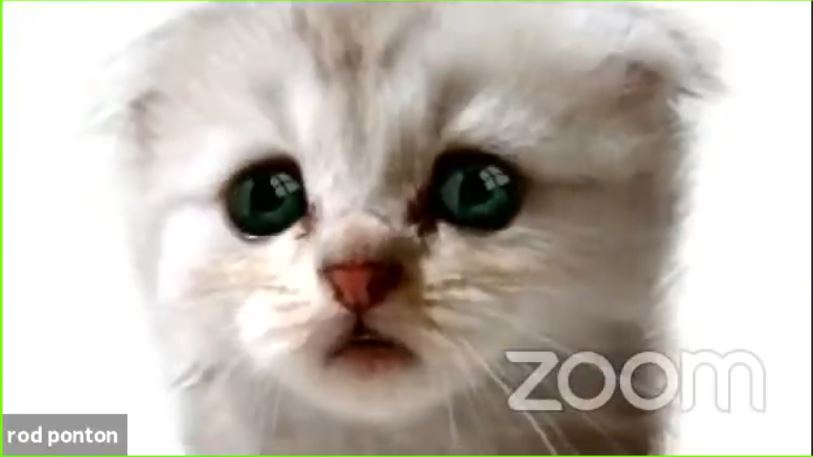 Final thought: At this point, we just have to get used to this new normal and help those who aren’t as computer-savvy navigate the sometimes confusing world of filters and voice effects. Or not. After all, we all need a laugh right now.

This sheila has some fair dinkum extreme ways to save money