F**ken Batman. Obviously, he’s one of the greatest superheroes to grace the pages of comic books, television screens and big-budget Christopher Nolan movies. We don’t think there’s any doubt about that, but considering his lack of superpowers, it’s easy to wonder what makes him so great. The obvious answer is the money and crippling depression, but beyond that, it’s pretty clear Batman’s quite possibly got the most famous rogues gallery in all of comicdom.

Deadset, you can’t go past the f**ken Joker as the most obvious, but you’ve also got a metric s**t-tonne of other classic villains. Two-Face, The Penguin, The Riddler, Catwoman, and of course Bane. 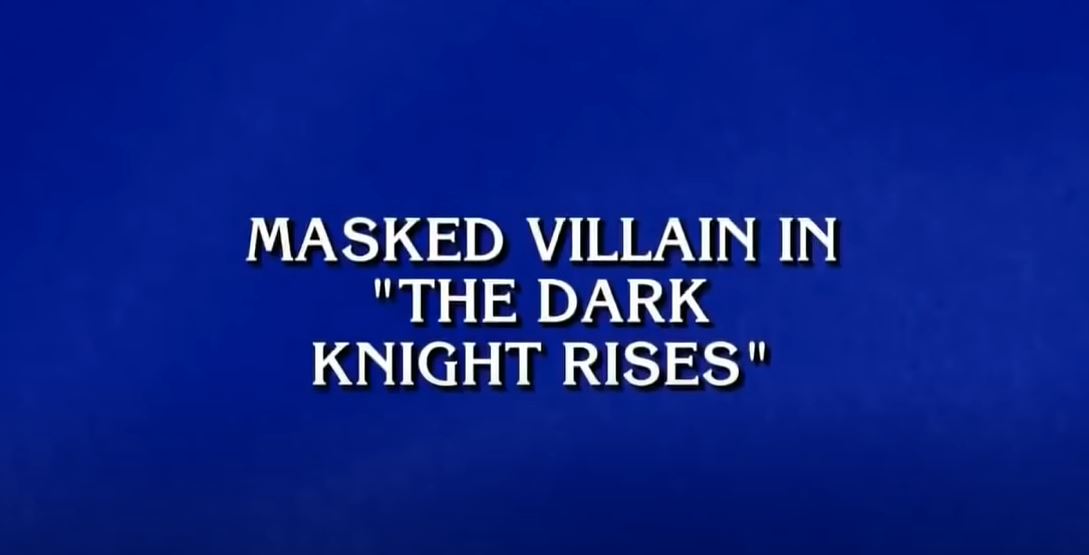 While we could easily go on and on about this collection of b**tards, that’s not why we’re here today. Yeah, nah, we’re here because these villains have become a part of our popular consciousness. 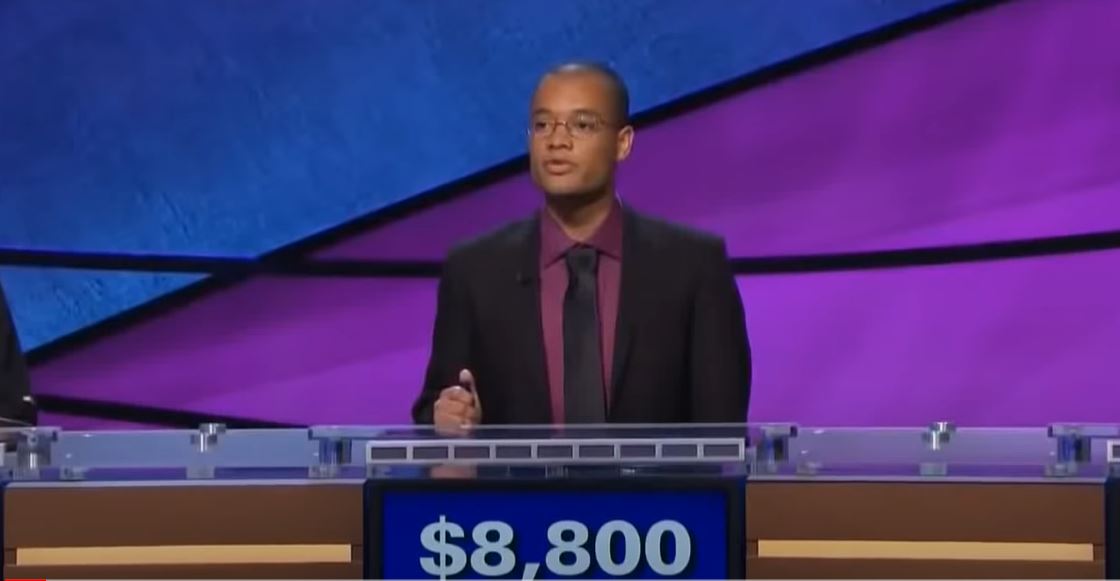 For a contestant on Jeopardy, that’s exactly what happened. That contestant was Craig and as soon as the Batman question came up, he was on it like a pisspot on Friday.

We won’t go spilling out the contents of the conversation here, but we’ll give you the prompt to see if you can get it: Masked villain in The Dark Night Rises. 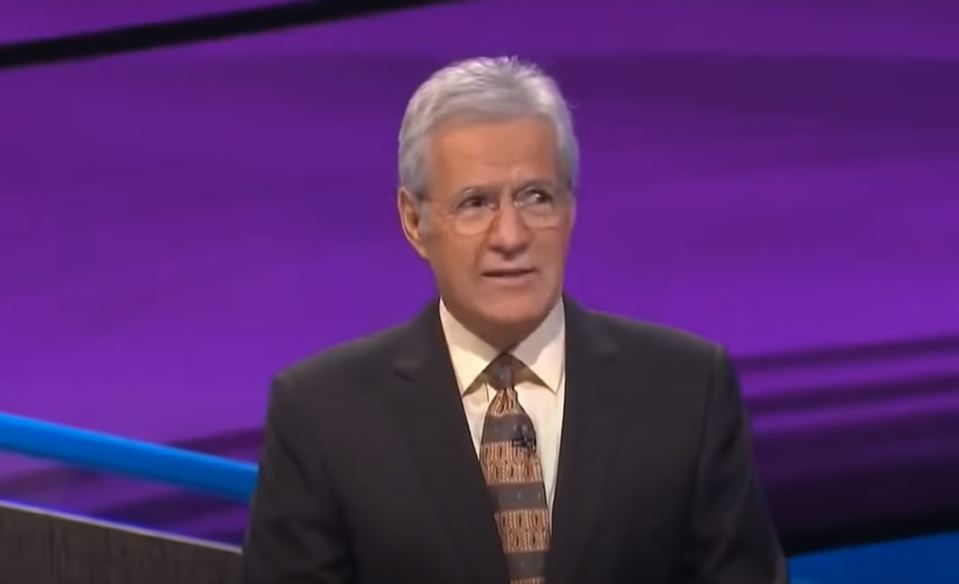 If you know that, you’re probably wondering which quote old mate drops, but all you really need to know is that it’s enough to get the show’s host, Alex Trebek, commenting that Craig ‘didn’t have to act it out.’

Final thought: Yeah, this has got us thinking. We reckon that Spider-Man’s got a pretty f**ken stellar rogues gallery, but Batman’s is pretty hard to top. Let’s discuss it in the Facebook comments. Which comic book superhero has the greatest roster of villains to fight on the regular? For argument’s sake, let’s look at fame, threat, and real-world recognition as the three factors to consider. Have it, nerds.

In a time when plenty of people are voicing fears about the future of ‘politically incorrect’ comedy, you might be forgiven for thinking that something as out there as Borat could ever be replicated. If you know anyth...

Whenever there’s a new Batman movie, the hype and expectation is pretty well-justified. The character’s a bona fide stalwart of the pop culture landscape and any movie is sure to do well. Of course, with that, you alw...

By this point, it’s probably fair to say the world’s last Blockbuster has become a bit of an internet sensation. Deadset, it’s been coping with Covid, has outlasted stores from across the world, and is still going str...